Who is Minkah Fitzpatrick?

Minkah Fitzpatrick is an American professional football player. He was born on the 17th of November, 1996, in Old Bridge Township, New Jersey. Minkah plays the position of safety for the team Miami Dolphins of the National Football League (NFL). Furthermore, he played college football at Alabama. Miami drafted him in the first round of the 2018 NFL Draft. 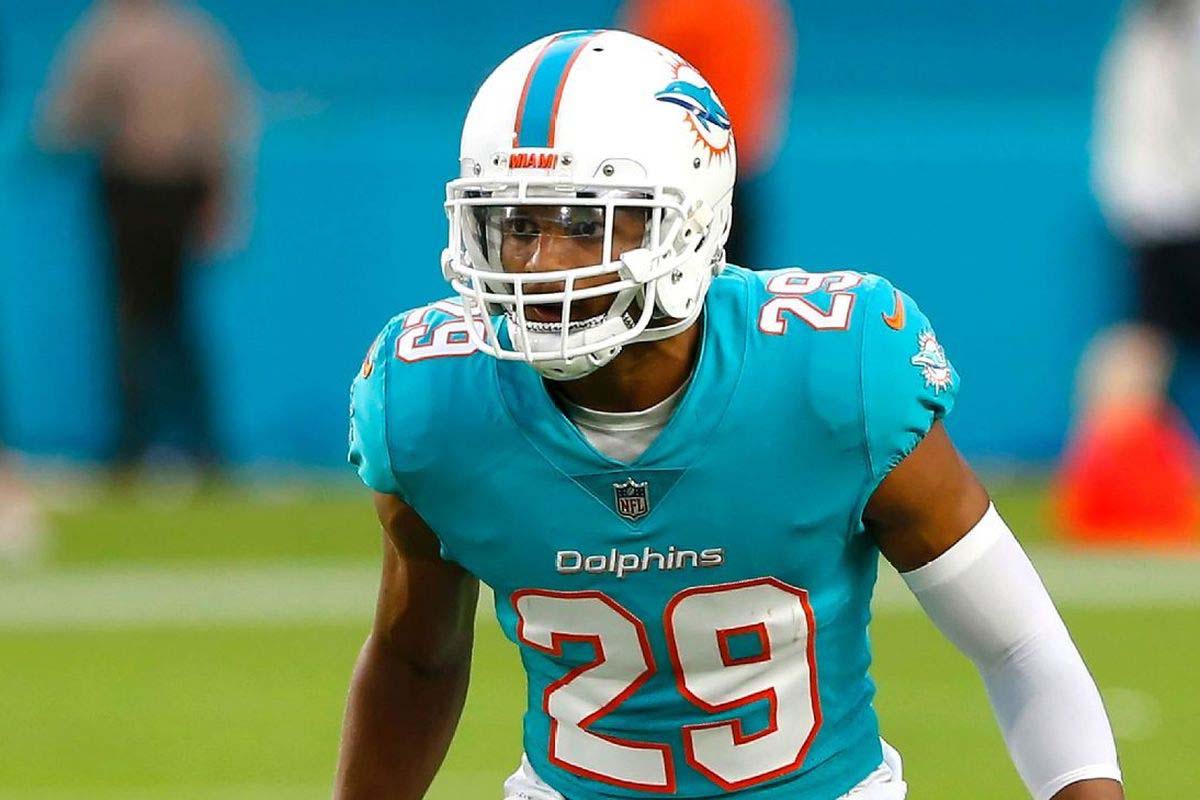 Fitzpatrick attended St. Peter’s Preparatory School, which is located in Jersey City, New Jersey. He played football for the team Marauders there. He was a wide receiver on offense and a defensive back on defense and caught 45 passes for 1,111 yards and 12 touchdowns. Furthermore, he recorded 70 tackles and three interceptions on defense. Besides, Minkah also ran Track and placed first at the Hudson County Championships.

ESPN.com listed Fitzpatrick as the No. 4 cornerback in the nation in 2015. Furthermore, Fitzpatrick signed with Alabama at the 2015 National Signing Day. He signed after being verbally committed for almost a year. 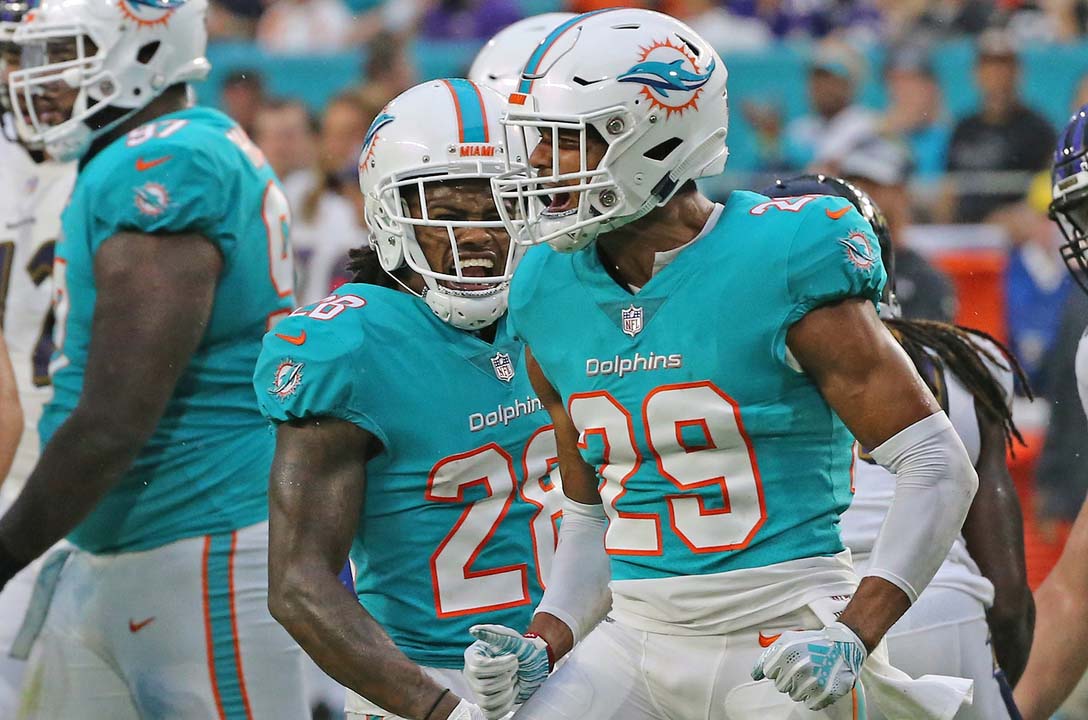 As a true freshman in 2015, Fitzpatrick started 10 of 14 games and recorded 45 total tackles, with three for a loss, two sacks, two interceptions, and one punt return for a touchdown. Furthermore, the Sporting News named him a Freshman All-American after Alabama’s championship season. 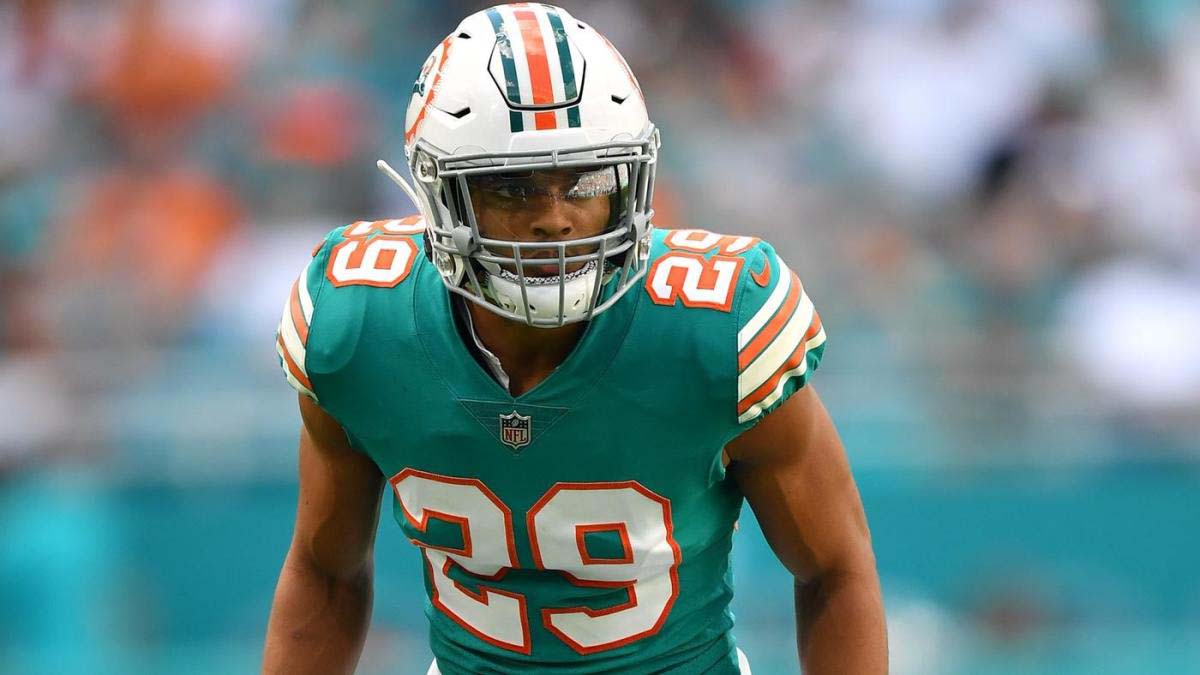 Fitzpatrick decided to forgo his remaining eligibility and enter the 2018 NFL Draft on the 11th of January, 2018. Firstly, Fitzpatrick attended the NFL Scouting Combine in Indianapolis. He completed the majority of combine drills there. However, he opted to skip the short shuttle and three-cone drill. Fitzpatrick participated in Alabama’s pro day on the 7th of March, 2018. However, he chose to stand on his combine numbers. He only performed the short shuttle, three-cone drill, and positional drills.

Furthermore, Fitzpatrick attended pre-draft visits with the Tampa Bay Buccaneers, Chicago Bears, and San Francisco 49ers. He was projected to be a first-round pick by NFL draft experts and scouts after the pre-draft process. Furthermore, people expected him to draft withing the top 15 selections. DraftScout.com ranked Fitzpatrick as the top cornerback prospect in the draft. Additionally, Sports Illustrated and NFL analyst Mike Mayock ranked him as the top safety prospect.