Who is Mitt Romney?

Mitt Romney is a big name in politics and business. He is a professional businessman turned politician. He is a renowned politician who has handled positions like the Senator and Governor. 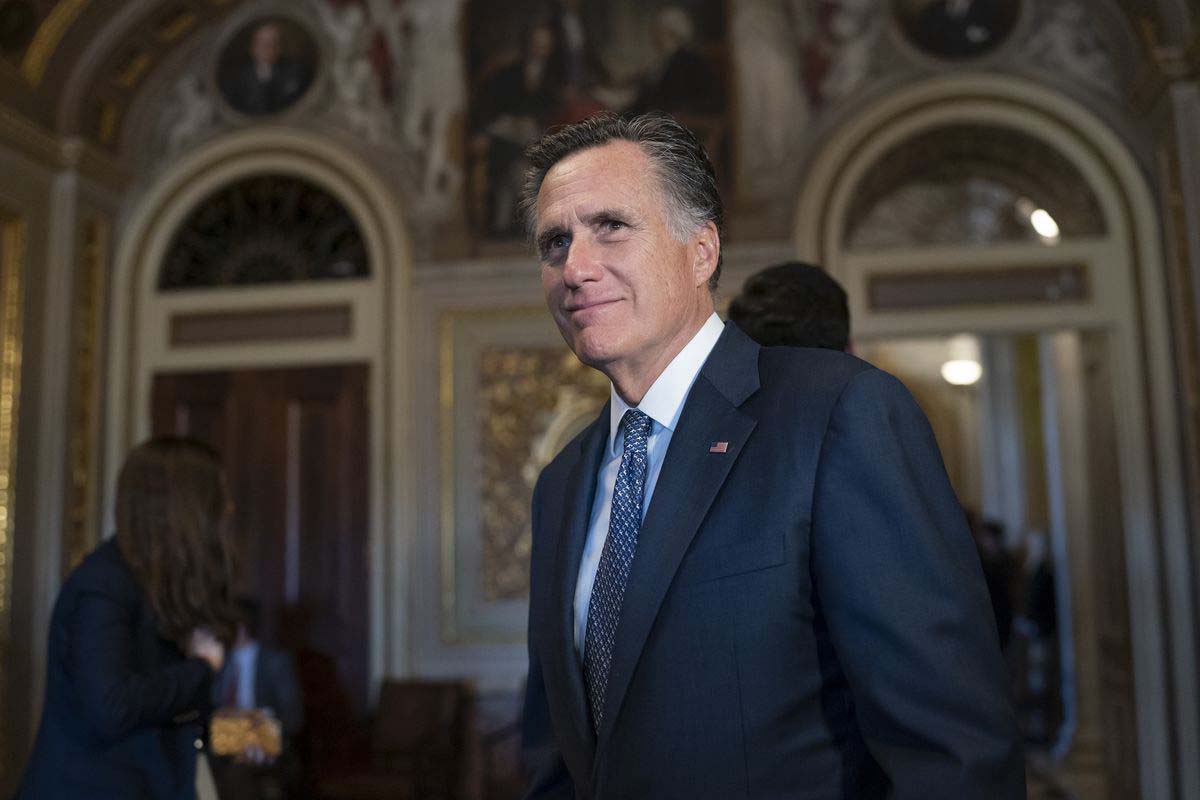 Mitt was born on the 12th of March, 1947 as Willard Mitt Romney in the largest and most populous city in the U.S state of Michigan named Detroit. He was born to George Romney and Lenore Romney. Both of his parents belonged to the political background. George was a professional businessman and politician whereas Lenore was a professional actress and political figure as well. Furthermore, Mitt has three siblings named Margo Romney, Jane Romney, and Scott Romney. Mitt stands to 6 feet and 2 inches (1.88 meters) tall.

Until the seventh grade, Mitt attended public elementary schools and later attended the Cranbrook School located in Bloomfield Hills, Michigan. He then attended Stanford University for a year. He then went to Brigham Young University and graduated with a Bachelor of Arts degree. Mitt then attended Harvard  University and received a JD/MBA degree, which is a joint degree program at Harvard Law School and Harvard Business School.

During the senior year in Cranbrook Preparatory School, Mitt met Ann Davies. The couple engaged in June of 1965. The coupled separated till 1968 while Mitt was in France and later married on the 21st of March, 1969 in his hometown. The couple has 5 children together, namely Taggart Mitt Romney, Matthew Romney, Joshua Romney, Benjamin Romney, and Craig Romney.

In his early days, Mitt participated in his father’s gubernatorial campaign, which was successful. Furthermore, he also worked as an intern in the Governor’s office for a while. He entered the 1994 United States Senate election to challenge Ted Kennedy, who had re-elected for the sixth time. In this election, he won 68 percent of the votes in the republican party convention. However, Romney lost to Kennedy in the general election by 58%. He only received 41% of the votes. 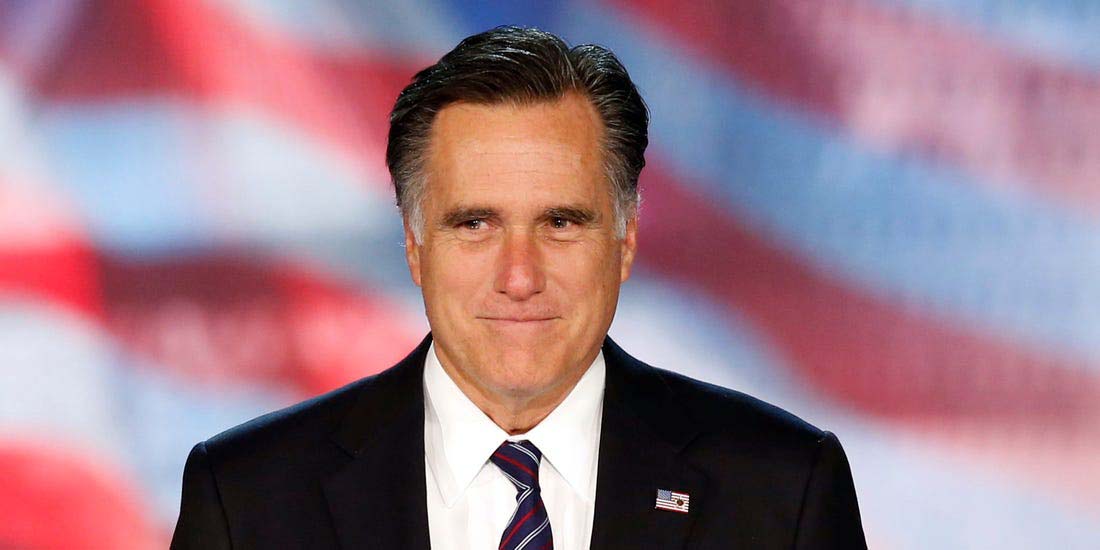 Later, he entered the 2002 gubernatorial campaign as a political outsider. He won the election on the 5th of November, 2002 with 50% of the votes, while his opponent Shannon O’ Brien earned only 45% of the total votes. Romney swore for the position on the 2nd of January, 2003. He became a wonderful governor who turned down his salary which was around $135,000. He worked for the benefit of the country and ended his term on the 4th of January, 2007. His position was taken over by Deval Patrick later.

Romney again ran for the candidacy of the 2012 Presidential election, which he announced on the 2nd of June, 2011. He was nominated as the Republican National Convention’s candidate on the 11th of August, 2012. However, he lost again, against Barack Obama winning only 47% of the nationwide popular vote, when Obama received 51% of the votes.

After U.S senator Orrin Hatch retired, Romney announced his campaign for the senator position on the 16th of February, 2018. Romney received only 49.2% of the Republican delegates whereas his opponent Mike Kennedy won 50.88% of the votes. However, since 60% of the votes were needed for the endorsement, a primary election was held, where Kennedy was defeated with only 28.3% of the votes. Mitt became the U.S senator on the 6th of November, 2018, winning against opponent Jenny Wilson with 62.6% of the total votes. 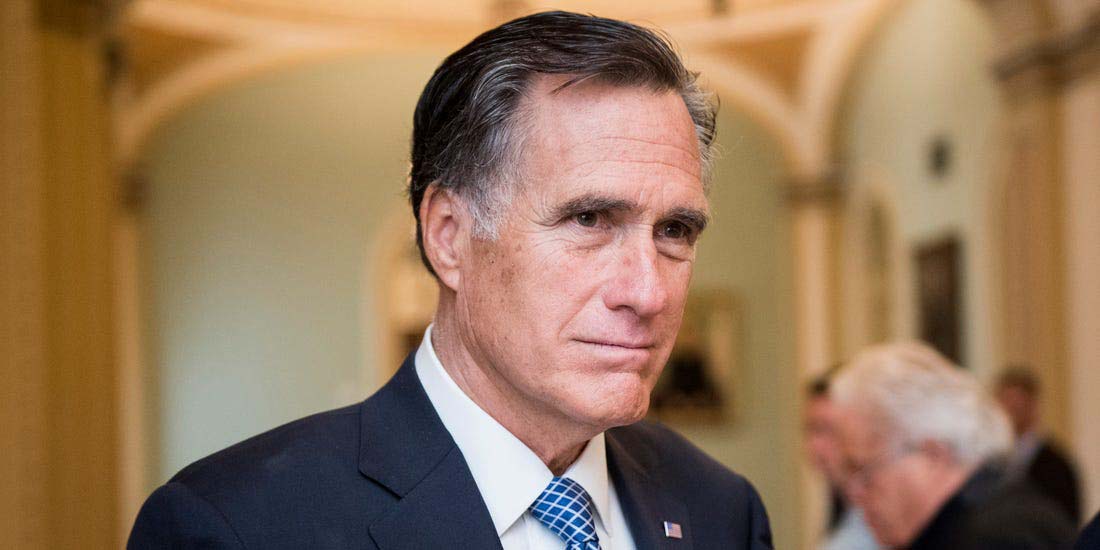 Mitt chose the position of Management Consultant for the Boston Consulting Group in 1975. Two years later, he went to Bain & Company and became the vice-president of the firm in 1978. He left the company in 1984. Later, Romney co-founded the company Bain Capital, which is a private equity investment firm the same year with Bill Bain. His firm invested in companies like the Accuride Corporation, Brookstone, Domino’s Pizza, Sports Authority and many more. Romney became the CEO of the company in 1991. However, he separated from the firm in 2002 and transferred his ownership to various partners.

Net Worth of Mitt Romney

Mitt Romney’s net worth is estimated to be around $270 million.