Who is Jane Seymour?

Jane Seymour is a well-known celebrity who has established her name from her amazing acting skills playing the role of several characters. She is a British-American actress. Jane came into fame after her appearance in the film “Live and Let Die“. The film made her star as she got an offer for numerous films then. Also, she has gained many awards for her performance. Furthermore, she was named as an Officer of the Order of the British Empire. 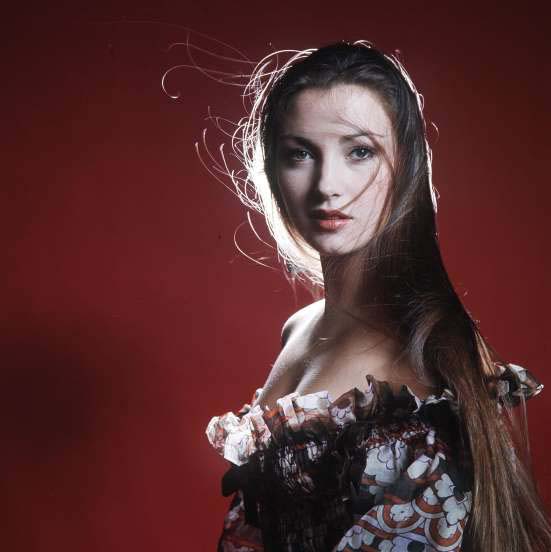 Jane was born on February 15, 1951, in Uxbridge, London, England with the name Joyce Penelope Wilhelmina Frankenberg. She was born to her father Benjamin John Frankenberg, and her mother Mieke. John was a gynecologist and obstetrician, and was a Jewish, whereas Mieke was a nurse, a Dutch Protestant, and a prisoner of World War II. Jane grew up along with her two sisters; Sally Frankenberg, and Anne Gould.

Besides, some of her favorites are known. She like painting when she has some spare time. Her favorite food is Garlic, Smoked salmon with a nutty bread, the ad had bread having grains. Likewise, she likes to visit London and New York. Her favorite color is red and pink. Furthermore, With a height of 5 feet 3.5 inch (161.3 cm), she has been able to maintain her body fit and healthy.

Jane Seymour started her career in 1970 appearing in the film “The Only Way” having a major role. She then started gaining the roles on television. In 1973, she played in the series “The Onedin Line”, which became a hit. For her performance, she gained attention starring in the James Bond film “Live and Let Die” in 1973. Then, after two years, she played the character of Princess Farah in “Sinbad and the Eye of the Tiger”. Furthermore, appearing on the big screen in the comedy “Oh Heavenly Dog”, she grabbed more attention.

Likewise, in1980, Jane played the character of the young theatre actress in the film “Somewhere in Time“, from which she became able to grab an award too. She starred in the television film “East of Eden”, and “The Scarlet Pimpernel” in the year 1981 and 1982 respectively. Moreover, she appeared nude in the film “Lassiter” though it did not gain a hit in the box office. She then appeared in the Playboy magazine.

Jane slowly started getting attention from critics. In 1989, she appeared in the Tv series “War and Remembrance” as a major role. She played the role of an American Jewish woman trapped in Europe during the war. Then, in 1990, she achieved commercial success playing in the TV series “Dr. Quinn, Medicine Woman”. 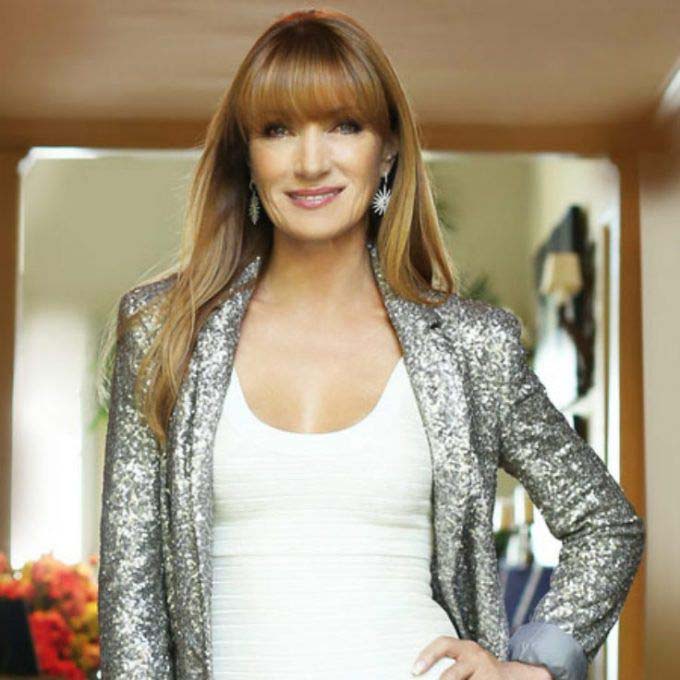 During the 2000s, Jane appeared on the television. Also, she made an appearance as a guest in six shows in 2004 and 2005. In 2005, she starred in a big screen in the comedy “Wedding Crashers”. Likewise, in the next year, she played in the WB series “Modern Men”. Moreover, Jane appeared as a guest on a famous CBS sitcom “How I Met Your Mother”, and also on the Fox legal drama “Justice”.

In 2007, she had a guest appearance in the ABC sitcom “In Case of Emergency”. Furthermore, she took part in the US reality show, “Dancing WIth the Stars” and became sixth in season five. Then, in 2008, she played in the film “Dear Prudence”. Her film “Love, Wedding, Marriage” in 2011, and “Lake Effects” in 2012, also became a hit. Then, after four years, in 2016, she played in “The Vortex” in the British Theatre Playhouse.

Jane is an ambassador of a national non-profit organization, named Childhelp. The organization’s purpose is to help the sufferer of child abuse and neglect. Furthermore, in 2007, she promoted an Art Pillow contest of Children as a part of the Jane Seymour Collection.

Jane has received numerous achievements from her professional career. For the first time, in 1981, she gained a Saturn Award for her film “Somewhere in Time”. Next year, she gained a Golden Globe award for the television series, “East of Eden”. Likewise, in 1988, she earned an Emmy Award for the television movie, “Onassis: The Richest Man in the World”.

Furthermore, she became OBE Officer of the Order of the British Empire in 2000. Then, in 2010, she gained an achievement as the Ellis Island Medal of Honor.

About her personal life, Jane is married and divorced four times. Firstly, in 1971, she tied a knot to Michael Attenborough. Michael was a son of a film actor and director Richard Attenborough. However, the marriage did not go well so they divorced after two years of marriage. Secondly, in 1977, she married a business, Geoffrey Planer. Also, the marriage short-lived and they divorced only after a year. 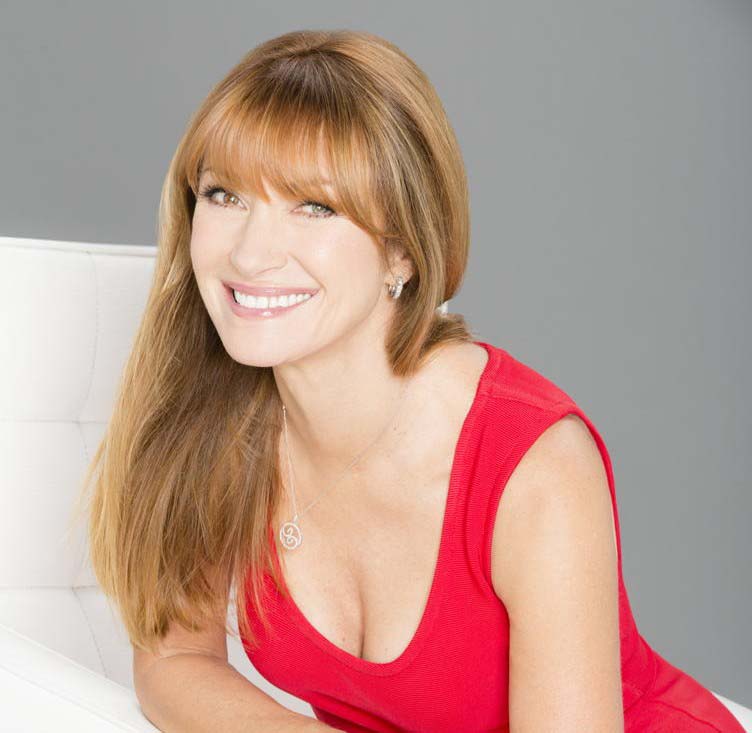 Likewise, for the third time, Jane married her then business manager, David Flynn in 1981. Also, the couple had two children together; Katherine Flynn and Sean Flynn. This time though the marriage went well, however, they divorce in 1992. Then, in 1993, she married actor James Keach. Moreover, the couple became blessed with twins; John Stacy and Kristopher Steven. This time also, Jane took a decision to divorce. Jane and James divorced in December 2015.