A famous American singer and songwriter, Morgan Wallen, have been associated in this field since 2014 and is currently working too. He is more prominently known for his country music genre, and other than that, he is also a pop and rock singer.

Wallen came up to this field from the singing competition show ‘The Voice’ season 6 as one of the participants.  Though he didn’t win the show, he won the hearts of many audiences and judges. From 2014 to date, he has recorded and released one studio albums and six single songs. Moreover, he has also been featured in twelve music videos. 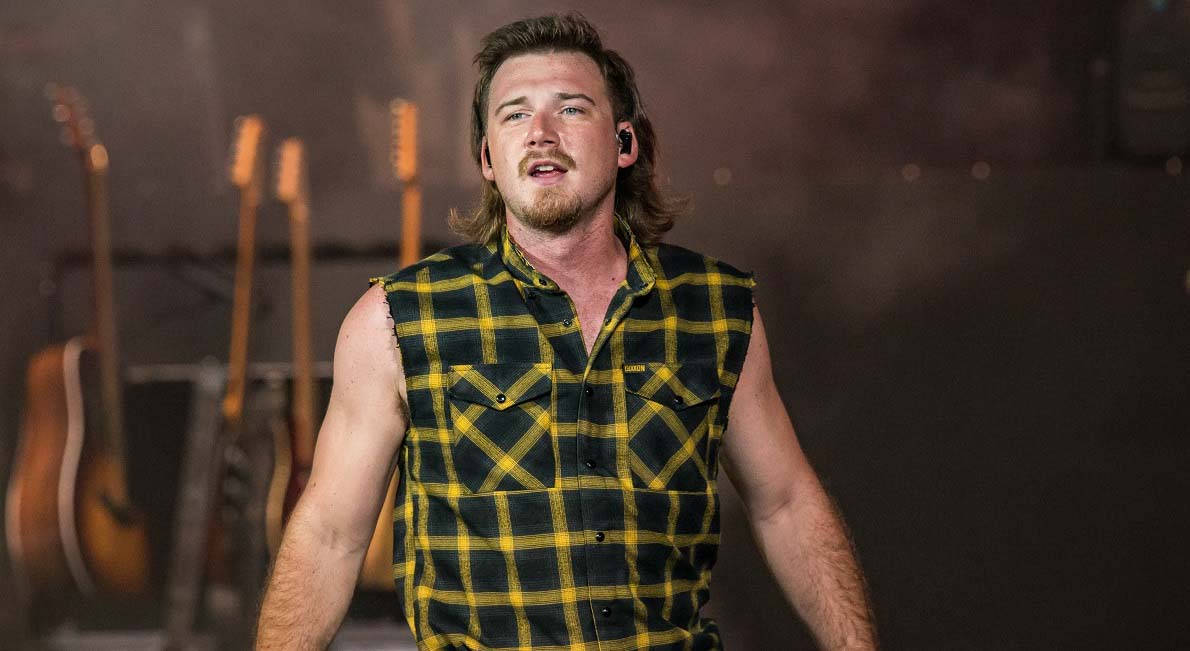 Where was Morgan Wallen born?

Morgan Cole Wallen was born on 13 May 1993 in Sneedville, Tennessee, United States. He has five members in his family, including his father, who is a Baptist pastor, and his mother, who is a teacher. Morgan also has two sisters with whom he was raised. One is an elder sister named Ashlyne, and the other is younger called Mikaela.

Morgan Wallen an American nationality and belongs to the White ethnicity. He was raised Roman Catholic as per his religious views. He is currently 27 years old with a Taurus sun sign.

Where did Morgan Wallen receive his education?

Morgan Wallen completed his schooling at Gibbs High School. For further studies, he was provided with a scholarship to play basketball but instead, he decided to take up his career in music because of his arm injury.

What is Morgan’s physical stats?

Who is Morgan Wallen married to?

Morgan Wallen was in a relationship with Katie Smith and got engaged to her in 2017. But sadly they broke up. Morgan and Katie had a son together, born on 10 July 2020.

Moreover, he has also been arrested in May 2020 for his public intoxication, and recently in October 2020, he violated COVID-19 social distancing rules. 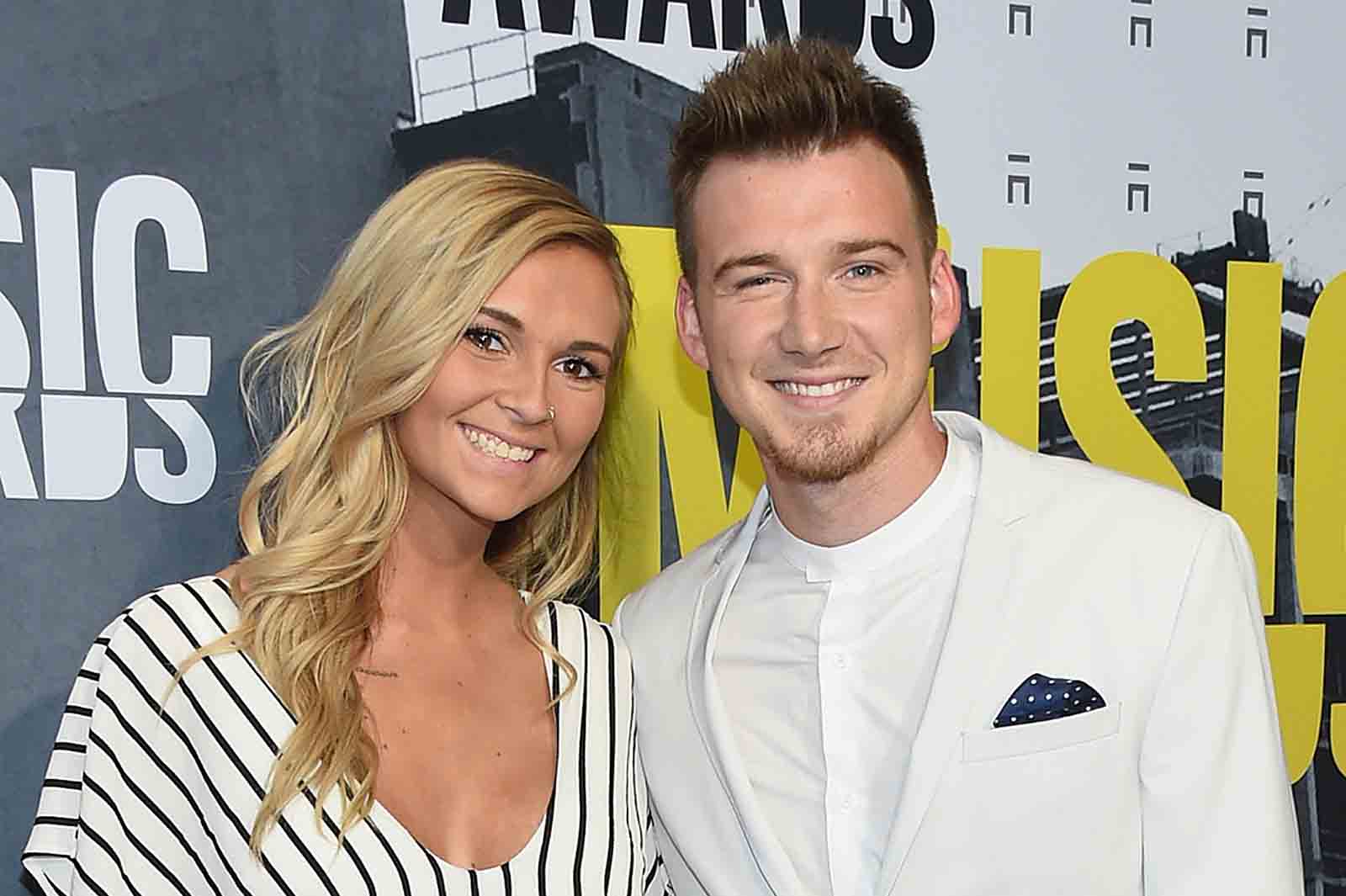 Morgan Wallen is absolutely active and famous in his social media accounts. His Instagram account (@morganwallen) has 2.4 million followers, and his Twitter handle (@MorganWallen) has 495.7 thousand followers. Likewise, his official Facebook page has 1.7 million followers. He also has his YouTube channel and a website (www.morganwallen.com), where he posts about his songs and albums.

How did Morgan Wallen begin his career?

Morgan Wallen went to the audition of ‘The Voice’ season 6 in 2014. There he sang the song called ‘Collide’ and was selected. But sadly, he could not make up for the finale as he was eliminated in the seventeenth episode. Seeing his talent for singing, in 2015, he was offered a contract with Panacea Records. He accepted and signed the contract and sang various songs for them.

He also released his first extended play (EP) on August 24, 2015, called Stand Alone. The next year, he released his debut single called ‘The Way I Talk’ in July under the new contract of Joey Moi’s Big Loud Records. He then removed his debut studio album ‘If I Know Me’ and many other music videos and singles in 2017. His album was very much appreciated and positioned on Top Country Album chart in the number one rank.

Likewise, in July 2018, he released his song called ‘Whiskey Glasses,’ which was one of his singles from the album. Every audience liked this song and became the number one year-end song on country radio for 2019. He also went for a tour in 2019, signing a contract with Florida Georgia Line. In 2020, he has released his other singles like ‘More Than My Hometown’ on May 27 and ‘7 Summers’ on August 14. Similarly, he also appeared in the ‘Heartless’ music video with Thomas Wesley & Julia Michaels. Moreover, his second studio album, ‘Dangerous: The Double Album’ was released on January 8, 2021. This album also remained number one on the Billboard 200. 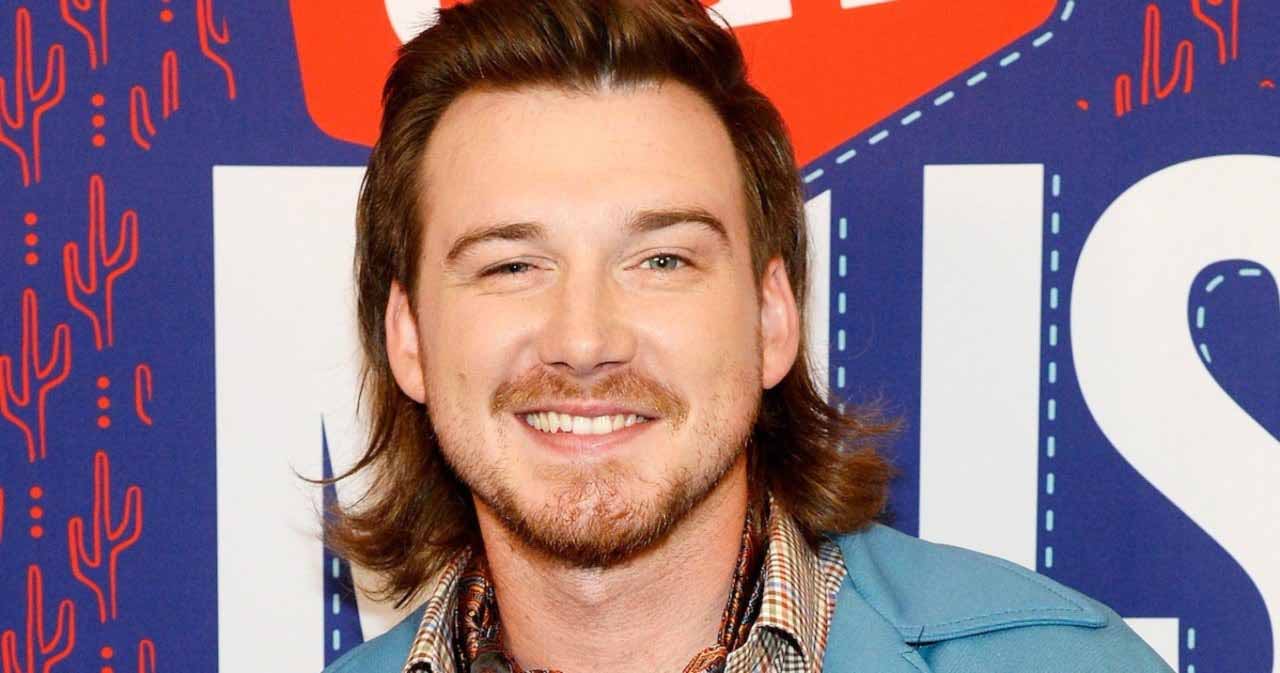 Has Morgan won any awards?

Morgan Wallen has been awarded iHeartRadio Music Awards in 2020. The same year, he was also nominated for this same award for his song ‘Whisky Glasses.’

What is the Net Worth of Morgan Wallen?

Morgan Wallen is a famous singer who has a very bright future in the music industry. He has been overgrowing and has also been earning a fair amount of money. Likewise, he mostly earns from his singing career. Morgan has an estimated net worth of  $4 million as of 2021.