Who is Neve Campbell?

Neve Adrianne Campbell is a Canadian actress. She is best known for her starring roles on the Fox television drama series “Party of Five” as Julia Salinger and also in the slasher film franchise “Scream” as Sidney Prescot. The actress has contributed much to the Canadian as well as the American entertainment industry and has won several awards and honors in her career. She is known for her unique skills and was once placed in the “50 Most Beautiful” list by People magazine and also ranked #35 in the FHM’s list of “50 Sexiest Women.” He was voted No. 3 in the EMPIRE magazine’s list of “100 sexiest movie stars.” 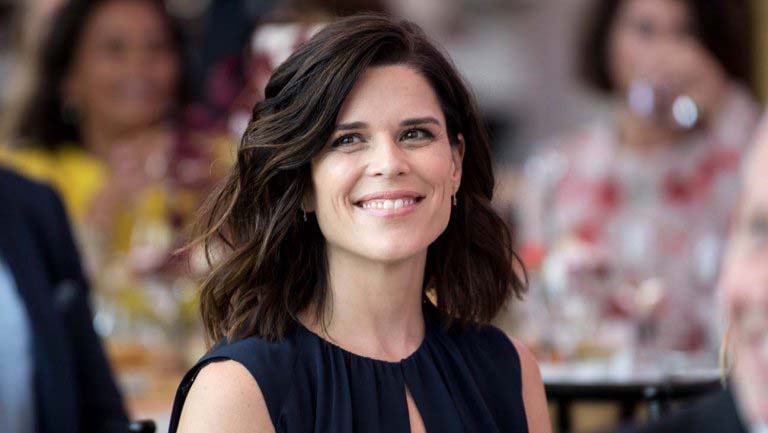 Neve was born on October 3, 1973, in Guelph, Ontario, Canada. Presently, she is 46 years old. She is a daughter to her mother, Marnie, who is a yoga instructor and psychologist, and to her father, Gerry Campbell. He used to teach in high school drama classes in Mississauga, Ontario. She has three brothers named Christian, Alex, and Damian. Her maternal grandparents ran a theatre corporation in the Netherlands, and her paternal grandparents were actors.

Campbell enrolled in Erinvale School of Dance, where she learned ballet. Later, she attended the National Ballet School of Canada. There she appeared in performances of “Sleeping Beauty” and “The Nutcracker”.  After suffering from many dance-related injuries, she turned to act at the age of 15, after which she performed in “The Phantom of the Opera” at Canon Theatre.

Neve appeared in a commercial for Coca-Cola and promoted the company during the “Waking Up the Nation Tour” by Bryan Adams in 1991. She then appeared in the Canadian series “Catwalk” as Daisy. Then, she performed in the short film “The Passion of John Ruskin”. She appeared in the TV films “I Know My Son is Alive” and “The Forget-Me-Not Murders”. Eventually, the actress became a cast in the drama series “Party of Five” as Julia Salinger and also appeared in an episode of “MADtv”.

She then starred in the film “The Craft” as Bonnie Harper in 1996. The same year, she also performed in the flick “Scream,” alongside David Arquette, Bella Thorne, Courteney Cox, Matthew Lillard, Rose McGowan, Skeet Ulrich, and Drew Barrymore. Subsequently, the following year, she appeared in “Scream 2” and in an episode of Saturday Night Live as a host. 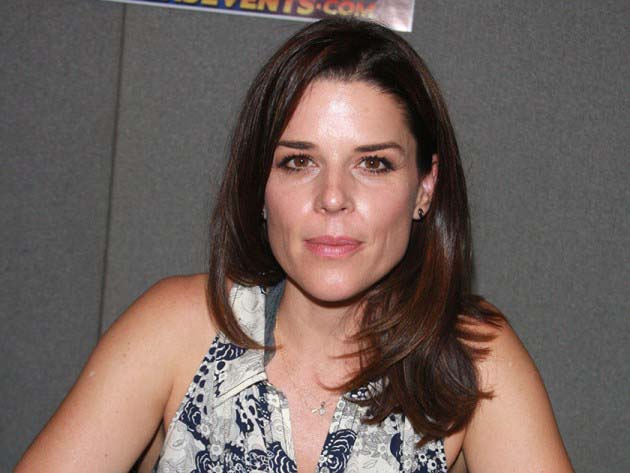 Campbell starred in the films, including “Wild Things,” “54,” and “Hairskirt” in 1998. The same year, she also lent her voice to the character of Kiara in the animated film “The Lion King II: Simba’s Pride.” Then, she acted in the film “Drowning Mona,” “Panic,” and “Scream 3” and also appeared in the television film “Last call”. She also appeared as Alice in the film “Investigation Sex” in 2002.

Subsequently, after a layer in 2003, she featured in the films “Lost Junction,” “The Company” and “Blind Horizon”. Similarly, she had her further roles in “When Will I Be Loved” and “Churchill: The Hollywood Years.” The actress appeared in the series “Medium” in 2007, and the same year, she acted in the films “Partition,” “I Really Hate My Job” and “Closing the Ring.” Then, she guest-starred in the drama series “Burn Up” and then appeared in the drama “The Philanthropist” and also in the miniseries “Sea Wolf.”

Campbell married Jeff Colt on April 3, 1995. However, they divorced in May 1998. Eventually, in 2005, she started dating John Light and engaged in December 2005. The couple married in Malibu, California, on May 5, 2007, and lived together in Islington, London, for five years until they divorced on June 30, 2010. Again in March 2012, she and her boyfriend, JJ Field, confirmed that they were expecting their first child and gave birth to a son in August 2012. She announced on Instagram the adoption of their second son on June 29, 2018. 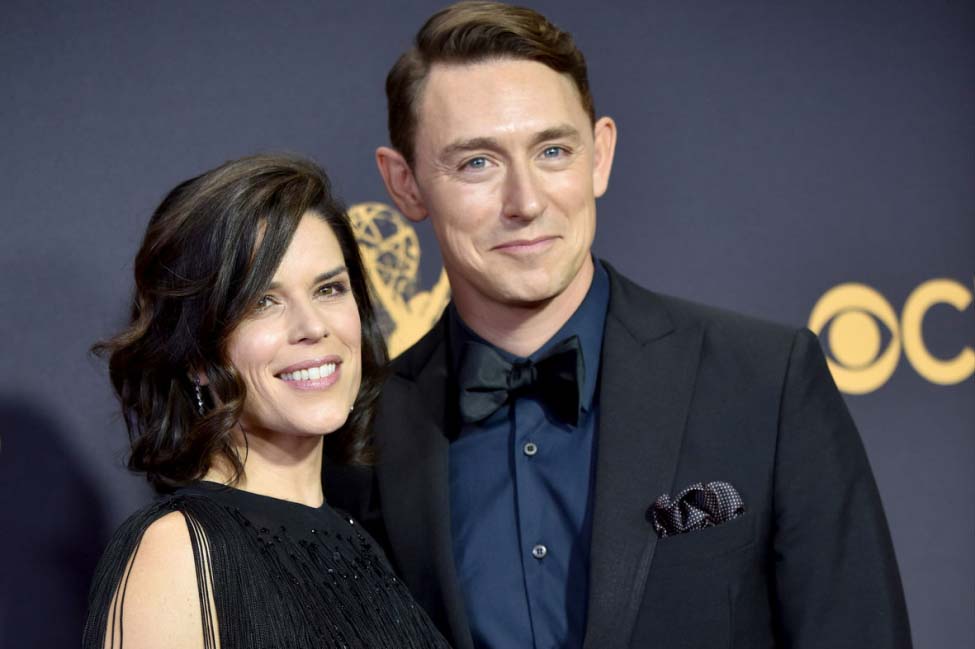 Neve is living a luxurious life with her family. She is a famous actress who has earned a lot of money as well as fame. Campbell currently has about $12 million approximately.