Nikki Glaser – An Actor, Radio as well as TV host, Best Known as a Host in the Series “Not Safe With Nikki Glaser”

Who is Nikki Glaser?

Nikki Glaser is a big name in the entertainment industry. She is a professional actor, stand-up comedian, radio and television host. She is much known as the host of the series Not Safe with Nikki Glaser.

Nikki Glaser was born on the 1st of June, 1984, with the name Nicole Renee Glaser in Cincinnati, Ohio, U.S. She is the daughter of Edward J. Glaser and Julie E. Burke Glaser. She is an American by Nationality. 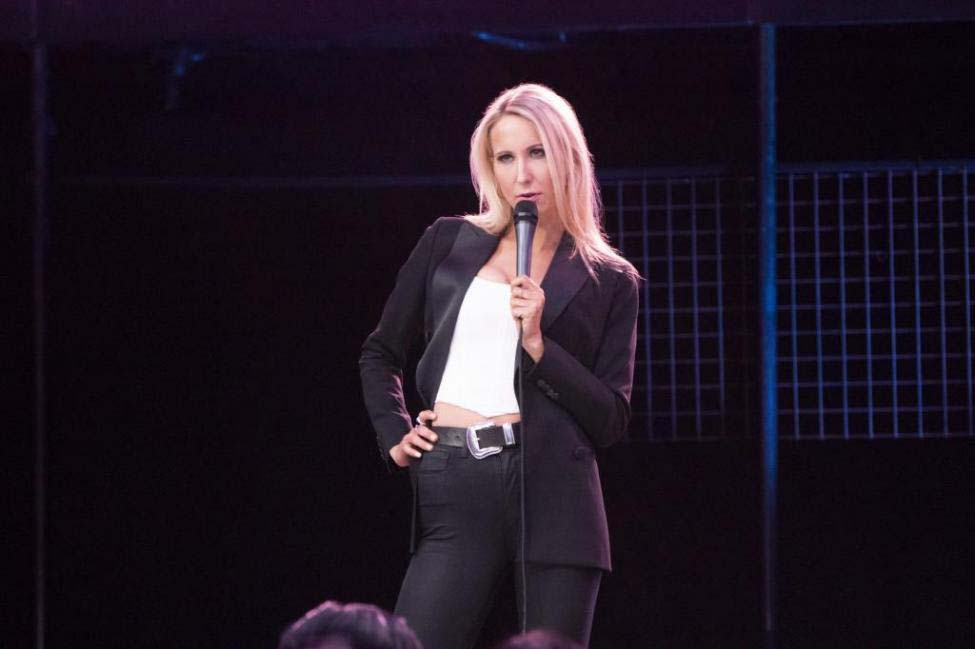 Nikki stands to 5 feet and 9 inches in height, and her weight is around 55 kilograms. She has a slim and slender body. She has a beautiful pair of blue eyes and blonde hair.

Talking about his educational qualifications, Nikki is a university graduate. She attended Kirkwood High School in her hometown for primary education. Later, she attended the  University of Kansas and graduated with a degree in English Literature.

Talking about the personal life of Nikki, she is currently unmarried. Furthermore, details about her relationships or boyfriend are unknown. Apparently, she is single and focusing on her career more. 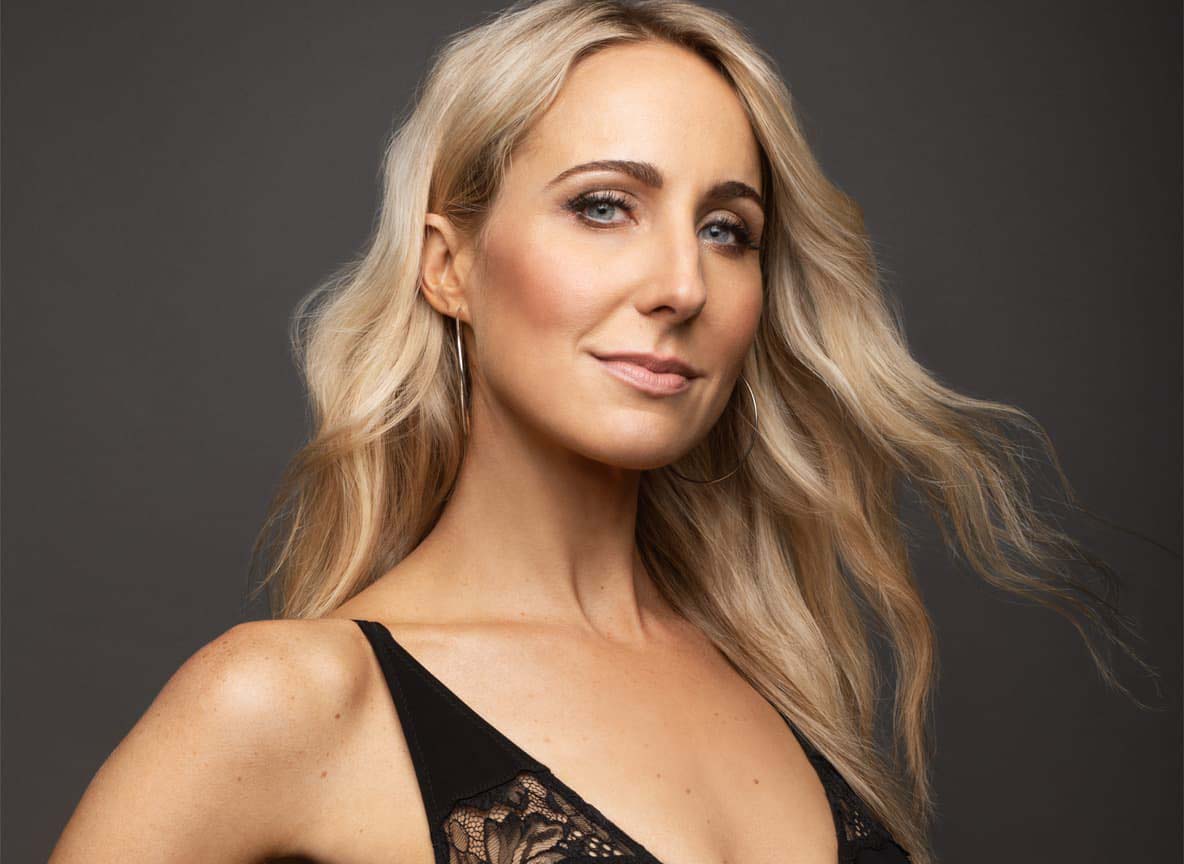 The Career of Nikki Glaser

Nikki started her career as a stand-up artist since the age of 18 years old. She appeared in The Tonight Show with Jay Leno in 2009. In the same year, the actress played the role of Olympia in the movie Punching the Clown. Furthermore, she appeared in It’s On with Alexa Chung in the same year (2009). In 2010, she appeared in I Am Comic, a documentary about the stand-up comedy world. She then appeared as a panelist for two episodes of Red Eye in 2011 and 2012. Furthermore, in 2012, she co-hosted the show tilted Awkward. After Show. You’re Welcome. With Sara Schaefer.

Nikki appeared in 7 shows in 2013 alone. She co-hosted the show Nikki & Sara Live with Sara Schaefer. Later, she appeared in Conan, a late-night talk show of TBS. Nikki then went as the guest in show Totally Biased with W. Kamau Bell and later appeared in the Last Call with Carson Daly. She then appeared as herself in the second season of The Half Hour in the episode titled Stand-Up Comedy Set. Furthermore, Nikki played the role of Amanda in an episode of American sketch comedy television series titled Episode 3: A Porn Star Is Born. In the same year, she appeared in Women Who Kill. 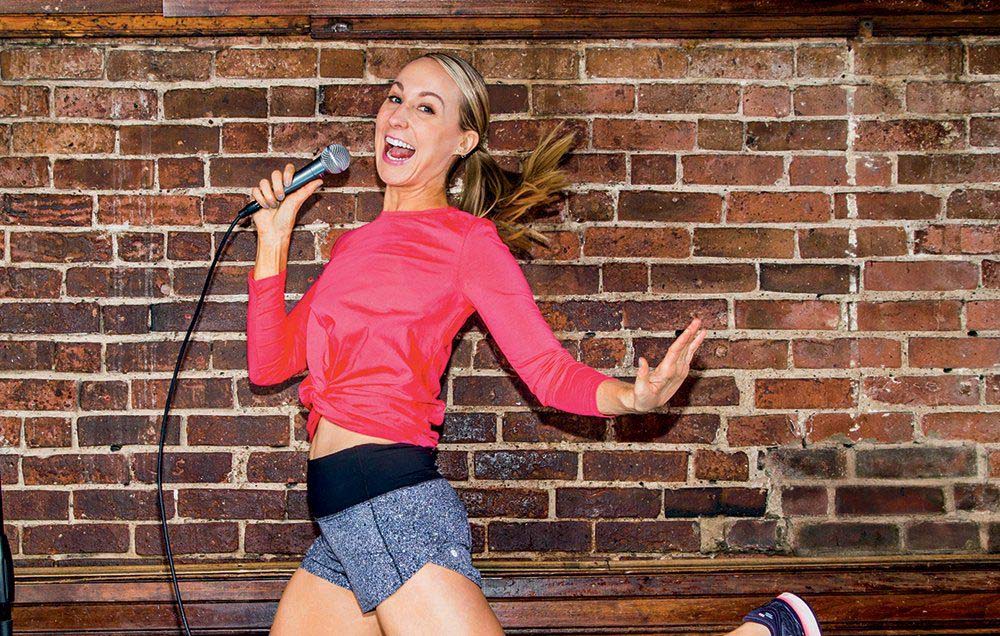 Nikki appeared as the guest for shows like The Late Late Show with James Corden and Conan in 2016. Furthermore, she became the host for Not Safe with Nikki Glaser, and Nikki Glaser’s Perfect. Nikki then became the roaster for Comedy Central Roast of Rob Lowe in 2016. In 2017, she appeared in programs like The Stand-ups and American Ninja Warrior. Furthermore, Nikki played the role of Sallie Mae in an episode titled Adam Ruins College in Adams Ruins Everything. In 2018, she appeared in many shows like A.P. Bio, Comedy Central Roast of Bruce Willis as herself. She then played the role of Annette in the episode titled Property Management in series Alone Together.

Nikki then became the contestant for Dancing with the Stars in 2018, where she was eliminated first. She later became a panelist for the show The Fix for a total of 4 episodes.  Nikki was the judge for Jeff Ross Presents Roast battle as well. In 2019, Nikki appeared as Kurt Cobain in one episode titled Freddie Mercury in Historical Roasts. She then appeared in Nikki Glaser: Bangin’ and Comedy Central Roast of Alec Baldwin. Later, Nikki hosted Blind Date in 2019, an American dating game show. She then appeared in two episodes of Who Wants to Be a Millionaire in 2020.

Nikki Glaser is a beautiful entertainer who has made her name in the entertainment industry. Her net worth is estimated to be around $2 million. She earns money through various programs and shows she appears in.