Who is Richard Harmon?

Richard Harmon is a Canadian actor who has been involved in the TV and film industry from 2003 to date. He is best known for his role as John Murphy in The CW series ‘The 100.’ Since his family is also involved in the entertainment field, he was familiar with this industry. He made his debut film in 2005 named ‘School of Life’ which is a television film and his first appearance in the small screen was in 2003 series ‘Jeremiah.’ Likewise, he has also received nominations and awards for his amazing performances. 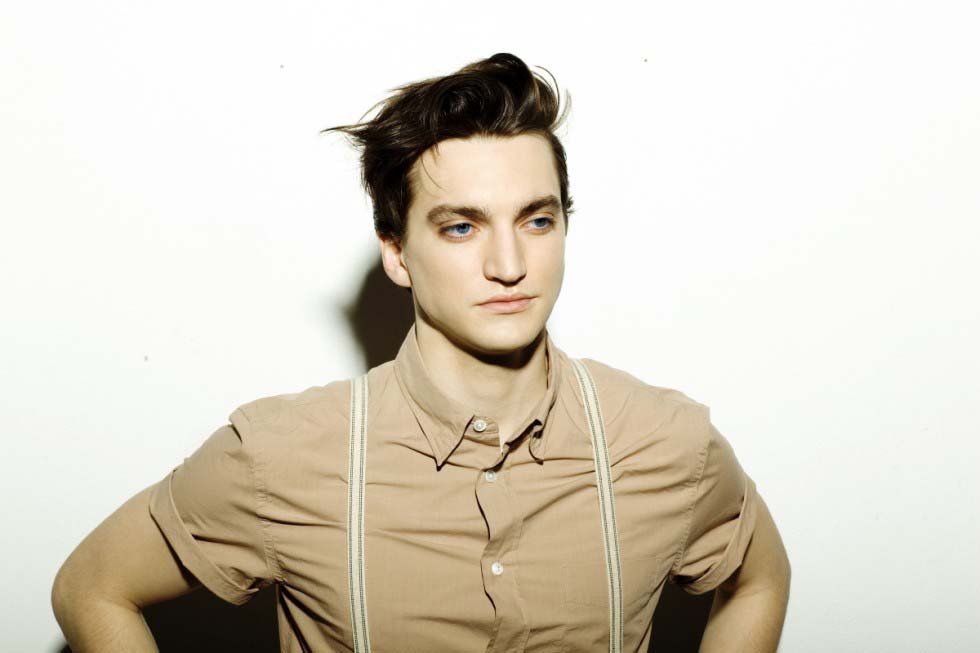 Richard Scott Harmon was born on August 18, 1991, in Mississauga, Canada. He was born to father Allan Harmon who is a director and to mother Cynde Harmon who is a producer. Richard also has a sister named Jessica Harmon who is also an actress. He is currently 29 years old with Leo star sign.

Richard Harmon holds Canadian nationality and belongs to Christian religion. Besides, he stands 5 feet and 9½ inches (177cm/1.77m) tall and weighs 72 kg (159lbs). He has an average body type measuring 40-32-13 inches respectively. He have a pair of blue colored eyes with dark brown hair color.

Richard Harmon’s initial life is not much publicly discussed due to which we don’t have any information about his education and early lifestyle.

Richard Harmon is single and unmarried. His favorites are football and supports American, Irish football team, and is also the fan if television show ‘SpongeBob SquarePants.’ He also supports the LGBT community and identifies himself as a feminist. 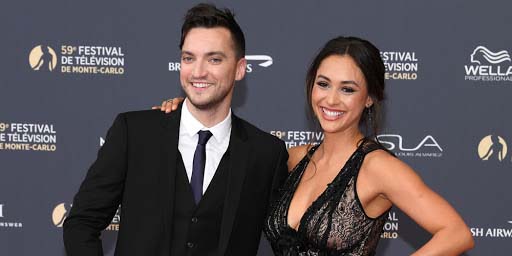 Richard Harmon is active in his social media accounts. His Instagram account (@richardsharmon) has 1.1 million followers and his Twitter handle (@RichardSHarmon) has 320.7 thousand followers. Likewise, his does not have an official Facebook page yet.

Likewise, in 2013 he appeared in three television film named ‘One Foot In Hell,’ ‘Scarecrows’ and ‘Forever 16.’ He was also starred in the film ‘If I Had Wings’ as Alex Taylor for which he was nominated in Canadian Screen Awards and Lew Awards. Furthermore, some of his more television films are ‘Christmas Icetastrophe’ in 2014, ‘A Mother’s Instinct’, and ‘The Hollow’ in 2015. His recent film appearance is ‘Crypto’ and ‘I Still See You’ in 2018. 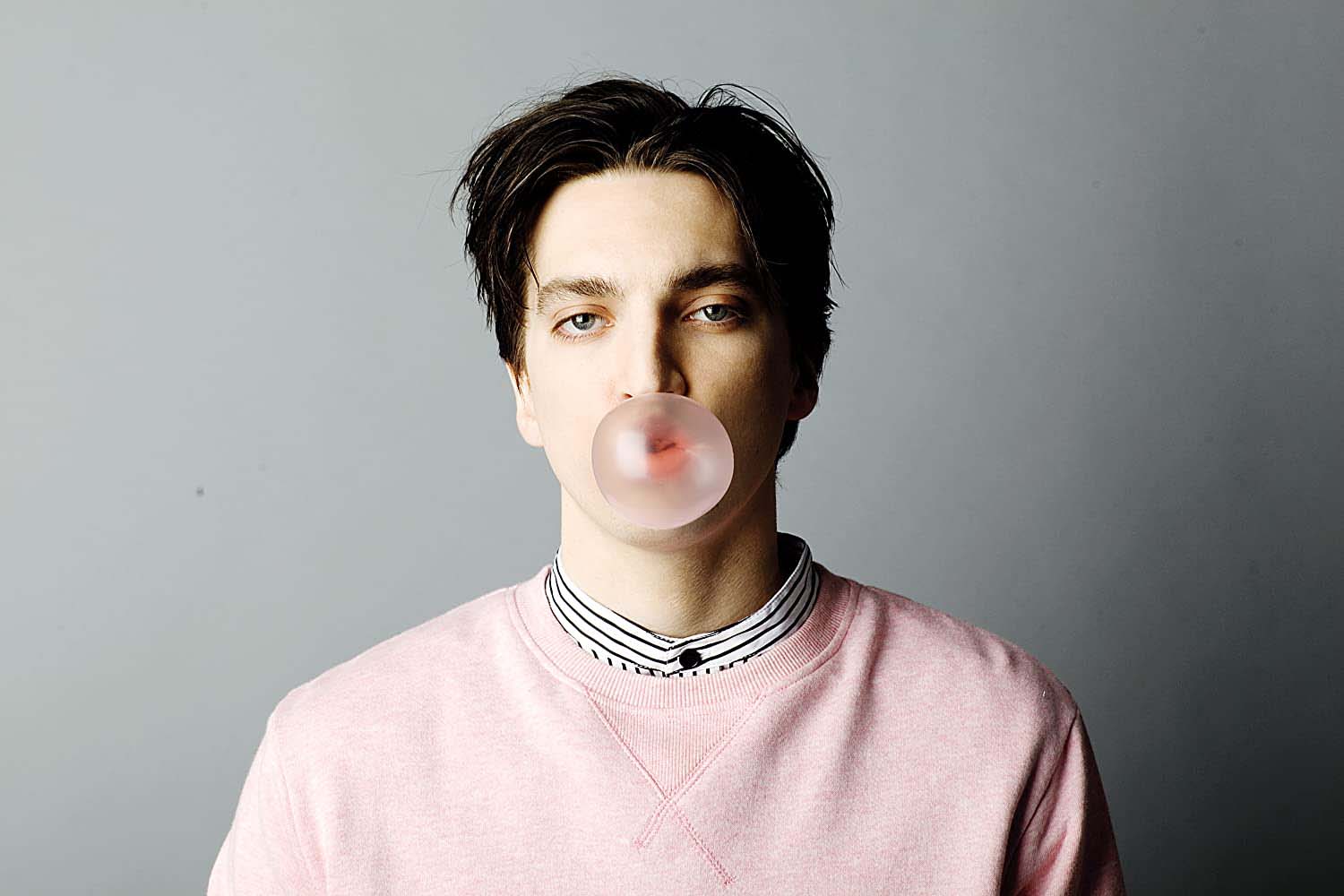 Richard Harmon made his first small-screen appearance in 2003 series ‘Jeremiah’ as Madison. He was then seen in the 2006 series ‘Medium’ and ‘Da Vinci’s City Hall. The next year, he featured in ‘Flash Gordon’ and ‘Aliens in America. He also appeared in an episode of the 2009 series ‘Smallville’ as Gaunt Teenage Addict. Additionally, in 2010 he starred in ‘Caprica,’ ‘Riese: Kingdom Falling,’ ‘Fringe,’ ‘Shattered’, and ‘Tower Prep. The next year he appeared in two episodes of horror series ‘The Haunting Hour: The Series’ for which he received Leo Award for Best Supporting Performance by a Male. Meanwhile, he appeared in ‘The Killing’ and ‘The Secret Circle’ in 2012. He also made a recurring role as Julian Randol in ‘Continuum’ for which he again received Leo Award for Best Supporting Performance by a Male in a Dramatic Series.

Richard then received his major break in 2014 CW series ‘The 100’ where he played as the main cast named John Murphy. The series follows a group of post-apocalyptic survivors, chiefly a group of criminal adolescents. This series is running to date with a total of 96 episodes and 7 seasons. He appeared in the 2015 crime drama series ‘CSI: Crime Scene Investigation’ and in mystery series ‘Garage Sale Mystery. He has recently made a recurring role as Max Borman in the 2019 series ‘Van Helsing’ in season 4.

Richard Harmon is the winner of the 2019 Anaheim International Film Festival Award shared with his cast for ‘Puppet Killer. He have also received Leo Award for his work in the 2011 and 2013 series ‘R.L. Stine’s The Haunting Hour’ and ‘Continuum’ respectively. He has also been honored with Whistler Film Festival Award for his work in ‘Woodland’ in 2018.

Richard Harmon has made himself known to many from his professional acting career. His earning comes from his acting career and his net worth as of 2020 is estimated to be $3 million.