Who is Patrick Dempsey?

Patrick Galen Dempsey is an American actor and racecar driver. He is best known for his role as the charming neurosurgeon, Dr. Derek Shepherd on the hit medical drama series, Grey’s Anatomy. He started his career as a magician touring different places before a career on television beckoned. Initially, in his starting career as an actor, he was known for his spruced good looks, and his dreamy, lover-boy image in the rom-com “Heaven Help Us,” “Loverboy” and Can’t Buy Me, Love. He has also starred in several critically-acclaimed films, including “Freedom Writers,” “Enchanted,” “Sweet Home Alabama,” “Scream 3,” and Made of Honor. Apart from acting, he was the co-owner of the Vision Racing Indycar Series team and is the current owner of Dempsey Racing. 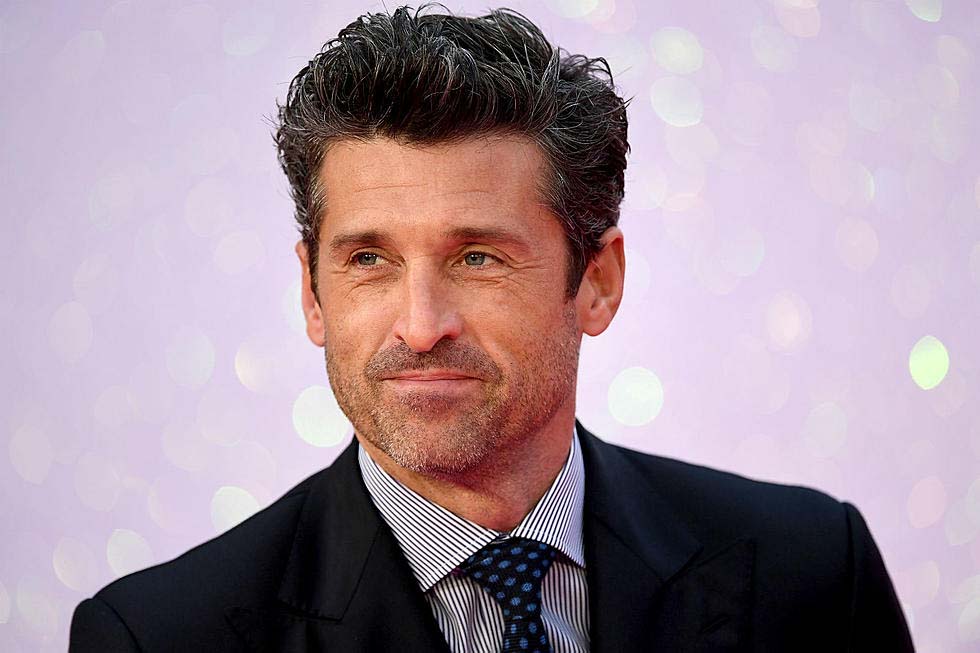 Patrick was born on January 13, 1966, in Lewiston, Maine, United States. He is currently 54 years old. His zodiac sign is Capricorn. He is a son to mother, Amanda, who was a school secretary and to father, William, who was an insurance salesman. Besides, he has two older sisters and a half-brother, Shane Wray. He grew up in the nearby towns of Turner and Buckfield.

Patrick studied in Buckfield High School and St. Dominic Regional High School, and after moving to Houston, he attended Willowridge High School. He was diagnosed with dyslexia at the age of 12, and it is believed that he was most insecure at this time around. From a very young age, he was adept at juggling, winning a national juggling competition. Dempsey was also an accomplished skier. He has also won the Maine state slalom championship in his high school.

Patrick is American by nationality and is of the white race. He belongs to German, English, and Swedish ancestry.

Besides, Patrick stands at the height of 5 feet 10.5 inches (1.79 m) and weighing about 77 kg (170 lbs) with the body measurement of 39 inches chest, 32 inches waist, and 15 inches biceps. Additionally, his hair color is dark brown, and his eye color is green.

Patrick left his high school in Lewiston to pursue an acting career. He got the role in San Francisco’s production “Torch Song Trilogy” as David. He also performed in several plays, including bagging the lead role in “Brighton Beach Memoirs” and “The Subject was Roses.” In 1985, Dempsey starred in a romantic film, “Heaven Helps Us.” Eventually, in the following year, he starred in “Meatballs III: Summer Jobs” and also appeared on the television in “A Fighting Choice” and “Fast Times.”

In 1987, Patrick played his first major role in the film “In the Mood” and also starred in the romantic movie “Can’t Buy Me Love,” which cemented his lover-boy image. He became cast as a pizza boy who supplied “more than just pizzas” in the romantic comedy film “Loverboy” in 1989. He became a heartthrob with a horde of adoring fans at that point in his life. Apparently, in the same year, he also starred in “Happy Together” as Christopher Wooden. In 1991, he appeared in two films, which proved his versatility in acting, “Mobsters” and “Run.” Eventually, after two years in 1993, he played in a two-part TV mini-series “JFK: Reckless Youth” as John F. Kennedy. Subsequently, from 1993-1998, he played in a string successful and not so successful films, including “Bank Robber,” “With Honors,” “Outbreak,” “Hugo Pool,” and “Denial.” 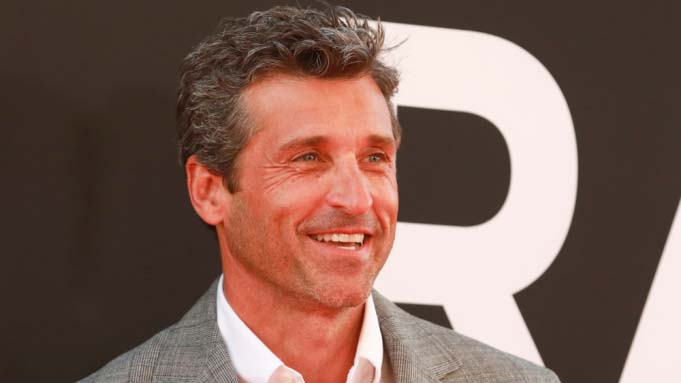 Patrick appeared in the third part of the thriller “Scream” series “Scream 3” as Detective Kincaid in 2000. Similarly, in the same year, he bagged his first major role in television in “Will and Grace” as Mathew and in Once and Again. In 2002, he followed with a critically acclaimed performance in the hit film Sweet Home Alabama. After two years, he featured in the television movie, “Iron Jawed Angels” and The Practice. 2005 gave him one of his biggest breakthroughs as he was cast in a lead role in the hit American medical drama series “Grey’s Anatomy” as Dr.Derek Shepherd. He overnight became a star, and his fanbase also expanded.

Dempsey starred in several critically acclaimed hits, including “Shade,” Freedom Writers,” “Enchanted,” and “Made of Honor” from 2006 to 2008. The next year, he starred in the “Valentine’s day” and Easy A. In 2009, he starred in the spin-off of “Grey’s Anatomy” called Private Practice. Patrick was also cast as a supporting actor for “Transformer: Dark of the Moon” as Dylan Gould in 2011, alongside Shia LaBeouf. Eventually, in the same year, he produced and starred in “Flypaper,” which became one of his last films. In 2013, Dempsey appeared in the Dutch movie “Ushi Must Marry” as himself.

Patrick married an actress, acting coach, and the mother of his best friend, Rochelle “Rocky” Parker, in 1987. She was 26 years older than him. The couple divorced in 1994. In 1999, he again married to Jill Fink. The couple has three children together; Tallulah Fyfe and twins, Sullivan Patrick and Darby Galen.

Patrick had initiated the “Patrick Dempsey Center,” which is a cancer center at Central Maine Medical Center. The inspiration for starting this organization came after his mother diagnosed with ovarian cancer and suffered nearly five relapses in her life. 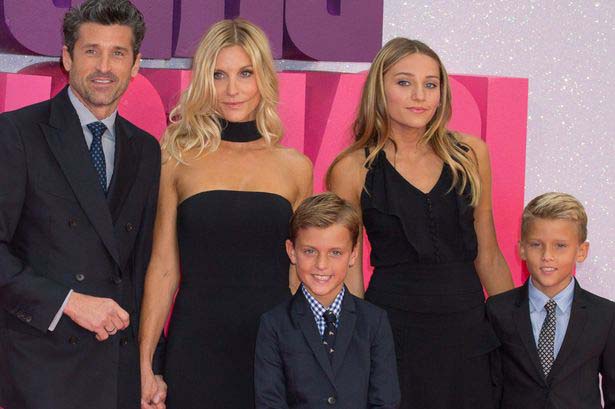 Patrick has contributed a lot to the entertainment industry and has nominated in numerous awards and has won several of them. In 1987, he won the Young Artist Award for “Best Young Actor in a Motion Picture Comedy” from Can’t Buy Me, Love. He has also won the Screen Actors Guild Award for “Best Cast in a Drama Series” for “Grey’s Anatomy” in 2006. Eventually, in 2007 and 2008, he gained honored with a People’s Choice Award for “Favorite Male TV Star” from “Grey’s Anatomy.”

Patrick is living a luxurious life with his family. He is a famous actor who has earned a lot of money as well as fame. Patrick currently has about $60 million approximately.