An American film and television actor well-known for playing as Dr. Carlisle Cullen in ‘The Twilight Saga’ film series.

Who is Peter Facinelli?

Peter Facinelli is an American actor and producer who gained popularity with his roles in various films and series. He made his film debut portraying Lucifer in the film ‘Angela.’ Likewise, he is also best known for portraying the role of Carlisle Cullen in the popular ‘Twilight’ film series as well as for playing Donovan Ray in the TV series ‘Fastlane.’ He is also recognized for his role in the medical comedy-drama series ‘Nurse Jackie’, where he played one of the important roles. 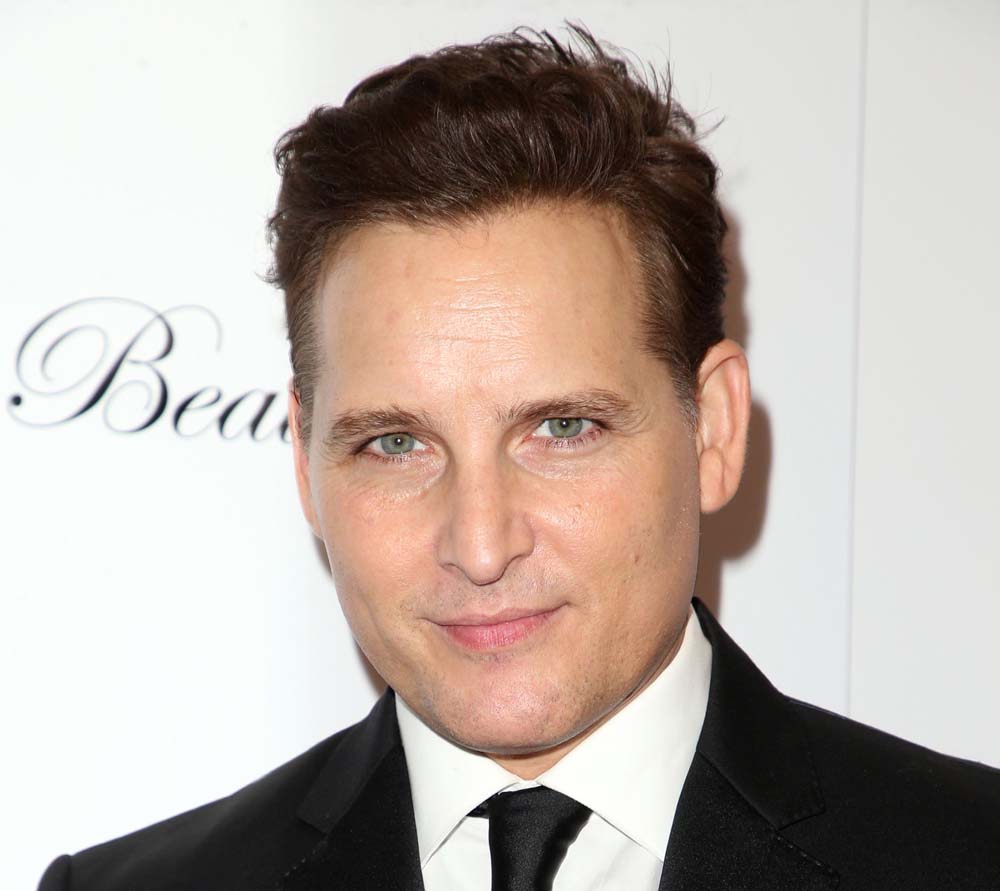 Peter Facinelli was born on 26th November 1973 in New York City to parents Bruna and Pierino Facinelli. His father worked as a waiter while his mother was a homemaker. He grew up along with his sisters Jo Anne Facinelli, Linda Facinelli, Lisa Facinelli. He is currently 46 years old with a Sagittarius sun sign.

Peter Facinelli holds an American nationality and is a devoted Roman Catholic/ Christian. He is of Italian descent. Besides, he stands 5 feet and 10 inches (178cm/1.78m) tall and weighs around 84 kg (185lbs). He has an athletic body type which measured 44-34-16 inches respectively. He has a pair of blue coloured eyes with light brown hair colour.

Peter Facinelli attended St. Francis preparatory school and Tisch School of The Arts where he dropped out. Since he was interested in acting he studied acting at New York University and the Atlantic Theater Company Acting School in New York City.

Peter Facinelli married to actress Jennie Garth in 2001. This couple together has three daughters. They ended their marriage in 2013. After their divorce, he again dated actress Jaimie Alexander. Though the couple became engaged in March 2015, the next year they called it off. 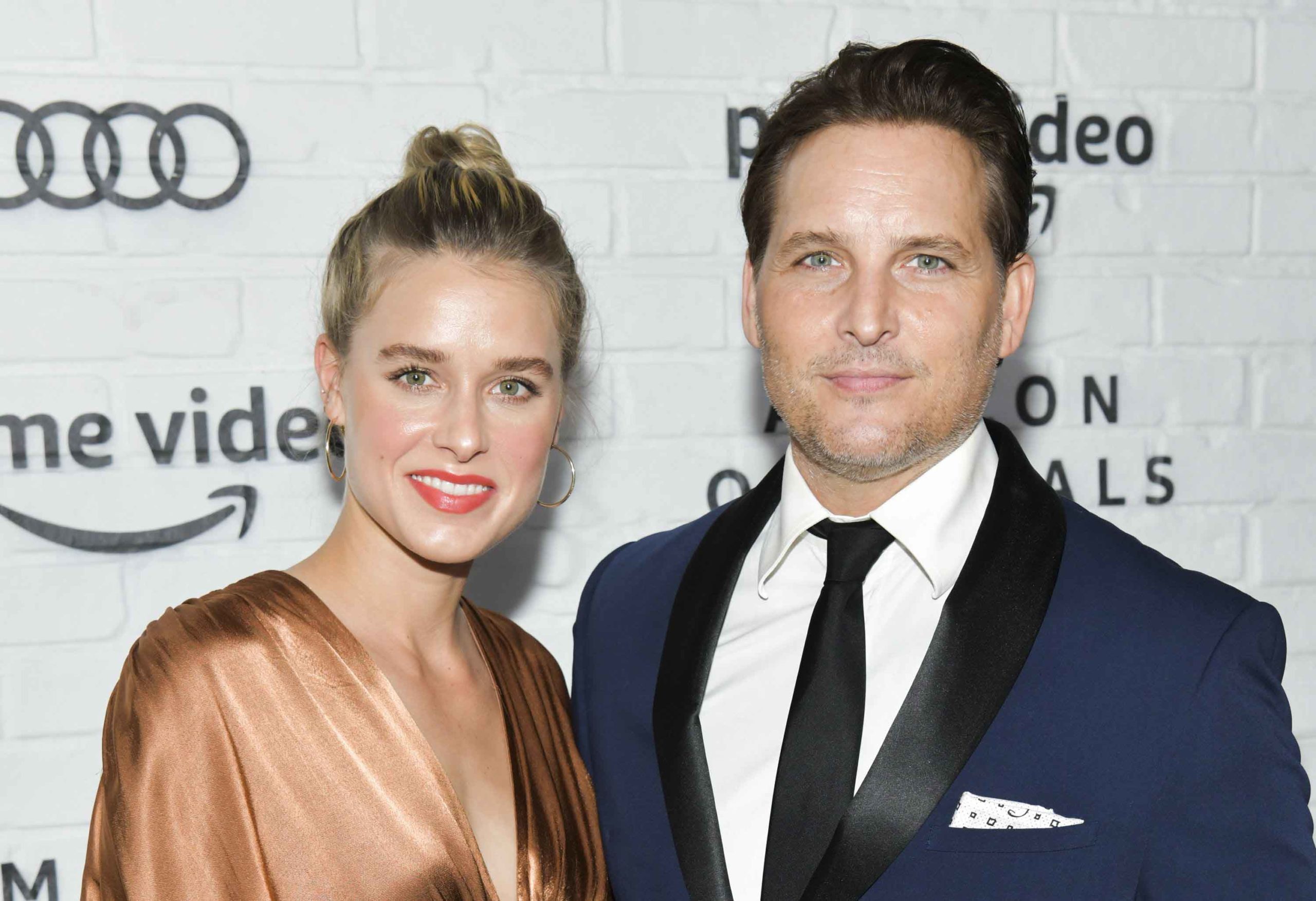 Peter Facinelli is active in his social media accounts. His Instagram and Twitter account (@peterfacinelli) have 609 thousand followers and 1.6 million followers respectively. He also has verified Facebook page with 451 thousand likes and 494 thousand followers.

Peter Facinelli made his debut small screen in 1995 in ‘Law and Order’ as Shane Shutter. Right after that he also appeared in ‘The Wright Verdicts’ in 1995, ‘An Unfinished Affair’ and “After Jimmy’ in 1996 with minor roles. From 2002 to 2003, he played the lead role in the crime action drama series ‘Fastlane.’ Likewise, in 2006 and 2007 he was seen in ‘American Dad!’ and ‘Damages’ respectively.

In 2009, he started playing one of the main roles in the comedy-drama series ‘Nurse Jackie.’ It aired till 2015 and the show was a huge success. It also won multiple Emmy Awards. Over the upcoming years he played other series like ‘Accidentally in Love’ in 2011, ‘Glee’ in 2013 to 2014 and in ‘American Odyssey’ in 2015. This 2015 series revolved around a US Army team which discovers that a private company in the US has been funding Islamic terror groups. This series also earned average reviews from critics

Peter received his breakthrough role in TV series in 2015. He did a superhero TV series that aired from CBS named ‘Supergirl’ where he acted as Maxwell Lord. The title role was played by Melissa Benoist in the series. Moreover, in 2017 he was seen in seven episodes of ‘S.W.A.T’ as Michael Plank. His recent series in 2019 is ‘FBI’ and ‘Magnum P.I’ where he played as Michael Venuti and Ivan respectively.

Peter Facinelli made his film debut with a role in the 1995 film ‘Angela’, which was directed by Rebecca Miller. He then earned a lot of appreciation for his role and next played a supporting role in the movie ‘Foxfire’ which was directed by Annette Haywood-Carter, the film was based on a novel named ‘Foxfire: Confessions of a Girl Gang.’ Over the next few years, he played important roles in several movies such as ‘Can’t Hardly Wait’ and ‘Welcome to Hollywood’ in 1998, ‘Supernova’ in 2000, The Scorpion King’ in 2002, ‘Hollow Man 2’ and ‘Arc’ in 2006.

Likewise, Peter came in limelight and received worldwide recognition from his 2008 fantasy film ‘Twilight’ which was directed by Catherine Hardwicke. 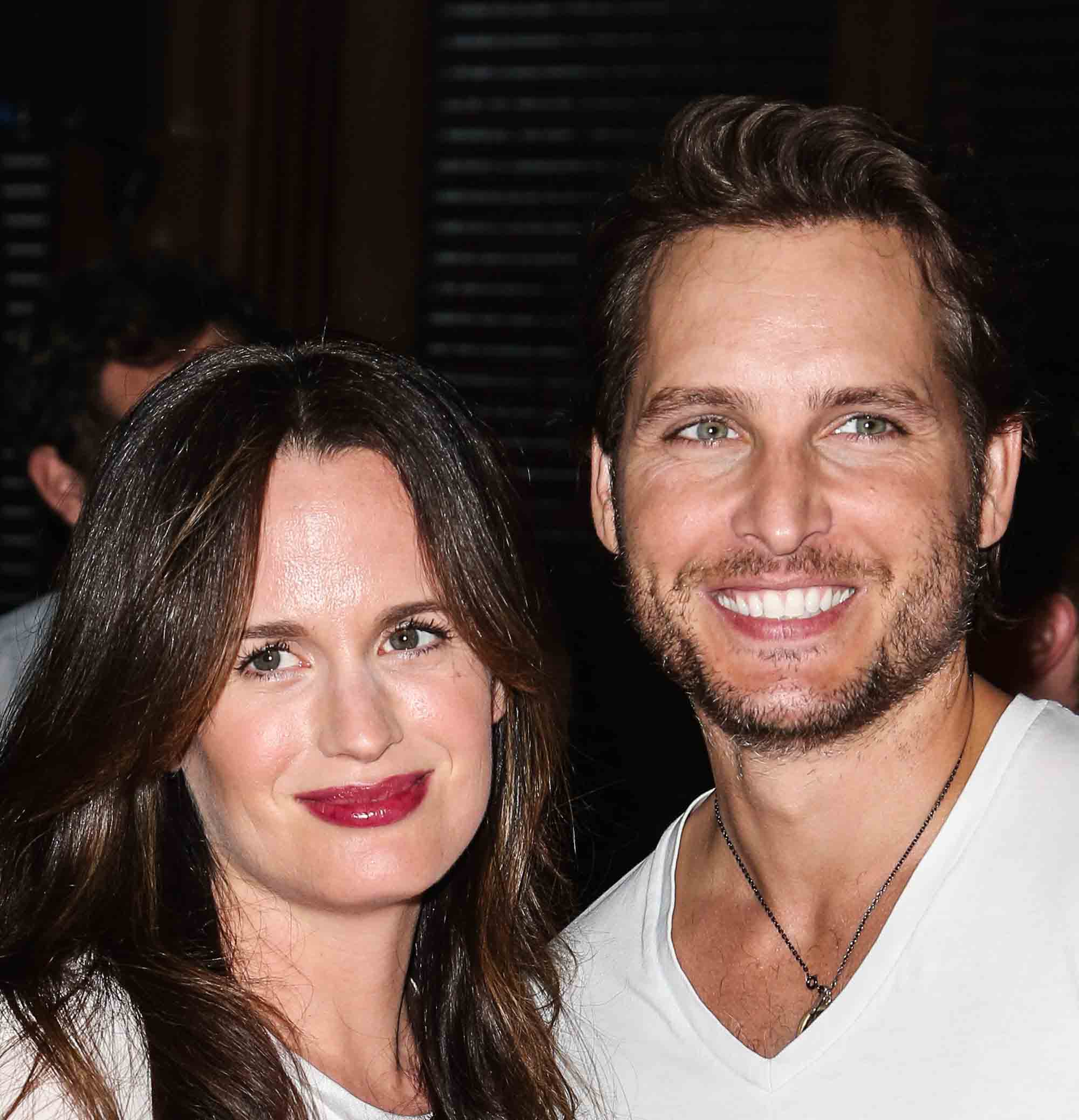 He played the supporting role of a vampire named Carlisle Cullen alongside cast Kristen Stewart, Robert Pattinson, Kellan Lutz, Taylor Lautner, Anna Kendrick, and others. It was a huge success, grossing more than ten times its budget. It received mixed reviews from critics. The following year, he reprised his role in the film ‘The Twilight Saga: New Moon’, the sequel to Twilight. The film was a huge commercial success like its prequel and grossed more than fourteen times its budget. The film also received several accolades.

Peter Facinelli won an award for Best Actor at the Indie Gathering International Film Festival for his role in the film ‘Arc’ in 2006.

Peter Facinelli earns from his acting career. He has appeared in numerous films and TV series. As of 2020, his net worth is approximately $10 million.