Who is Prince Andrew?

Prince Andrew is the Duke of York and a member of the British Royal Family.

Andrew was born on the 19th of February, 1960 in Buckingham Palace, London, England, United Kingdom. Furthermore, he is the third child and second son of Queen Elizabeth II and Prince Philip, Duke of Edinburgh. He was second in the line of succession to the British throne at the time of his birth. He is eight in line as of May of 2019. 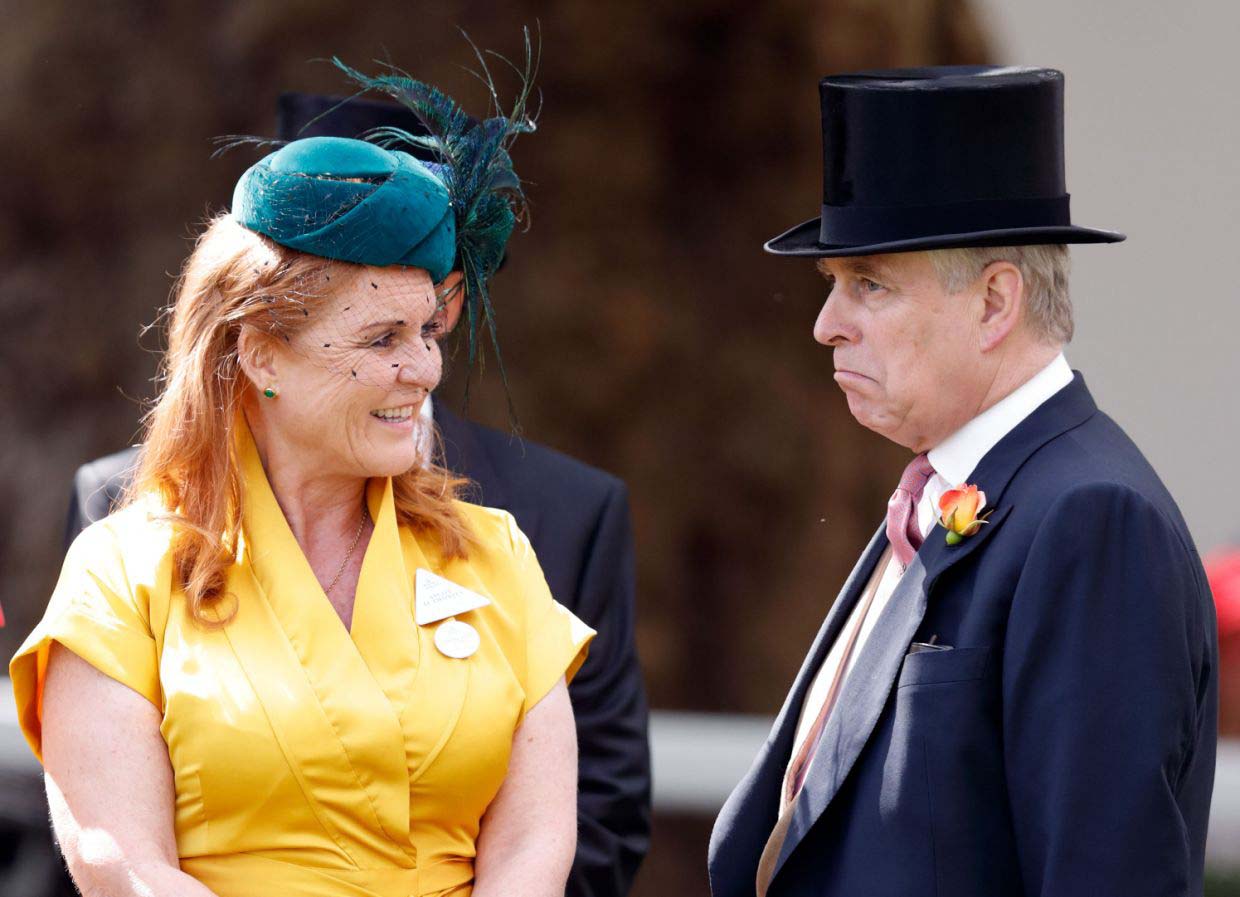 After Princess Beatrice, he was the first child born to a reigning monarch. A governess looked after him. She was also responsible for his early education at Buckingham Palace.

He attended Heatherdown School near Ascot in Berkshire. He entered Gordonstoun in northern Scotland in September of 1973. His father and elder brother had also attended the college. He spent six months there and participated in an exchange program at Lakefield College School located in Lakefield.

He left Gordonstoun with A-Levels in English, history, economics, and political science two years later. Prince Andrew did not go to university. However, he entered the Britannia Royal Naval College situated at Dartmouth. 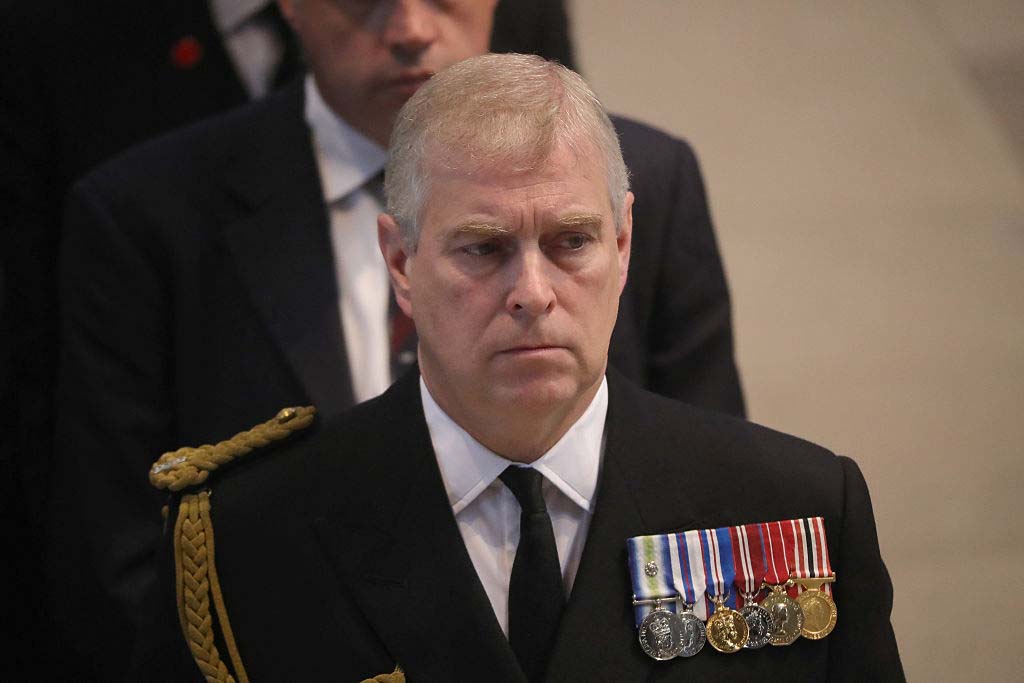 Prince Andrew holds the rank of commander and the honorary rank of vice admiral in the Royal Navy. Furthermore, he served as an active-duty helicopter pilot as well as an instructor. Also, he served as the captain of a warship. He saw active service during the Falklands War. He flew on multiple missions including anti-surface warfare, Exocet missile decoy, and casualty evacuation. 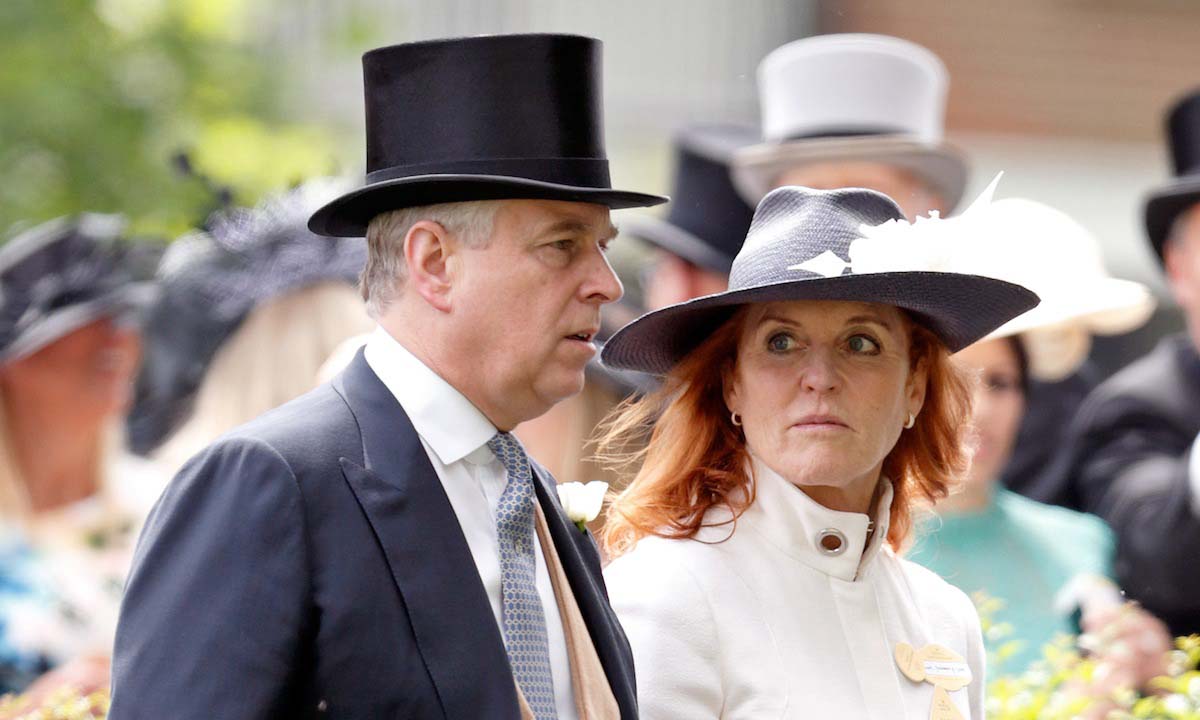 The Duke of York became the senior pilot of 815 Naval Air Squadron from 1995 to 1996. He also became the Commander on the 27th of April, 1999. He retired from the Active List of the Navy in July of 1999. Later, he was promoted to Honorary Vice Admiral five years later.