Who is Prince Charles?

Prince Charles is a big name who is known to many throughout the world. He is the Prince of Wales and heir to the British throne as the eldest son Queen Elizabeth II. Charles is the husband of Camilla Parker Bowles. Prince Charles tested positive of coronavirus on the 25th of March, 2020. 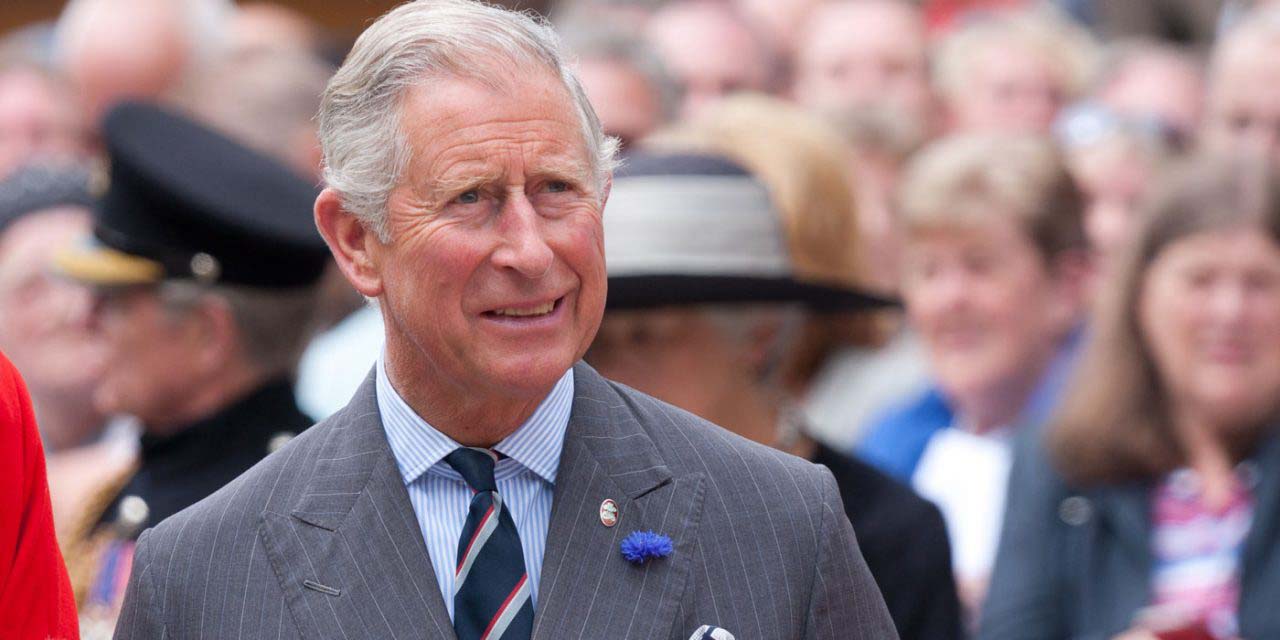 Prince Charles was born on the 14th of November, 1948 at 9:14 pm (GMT) under the name Charles Philip Arthur George in Buckingham Palace, London, England. He was born to Prince Philip and Elizabeth II. Philip is the duke of Edinburg whereas Elizabeth II is the current Queen of the United Kingdom. Since he is the oldest son in the monarch, he got the titles Duke of Cornwall, Earl of Carrick, Duke of Rothesay, Lord of the Isles, Baron of Renfrew and Prince and Great Steward of Scotland as soon as his mother became the Queen.

Prince Charles was a handsome man in his youth and was liked by many ladies. He also dated a few women. Some of them were Georgiana Russell, Lady Jane Wellesley, Davina Sheffield, Lady Sarah Spencer, and Camilla Shand.

His first marriage was with Lady Diana Spencer. He met Diana in 1977 in Althorp with her elder sister. He fell in love with her and proposed her in February of 1981. The couple married on the 29th of July, 1981. They have two children together; two sons named William and Harry. However, the couple had many differences and separated in December of 1992.

Prince Charles then engaged to Camilla Parker Bowles on the 10th of February, 2005. They married in the same year and have been together ever since. 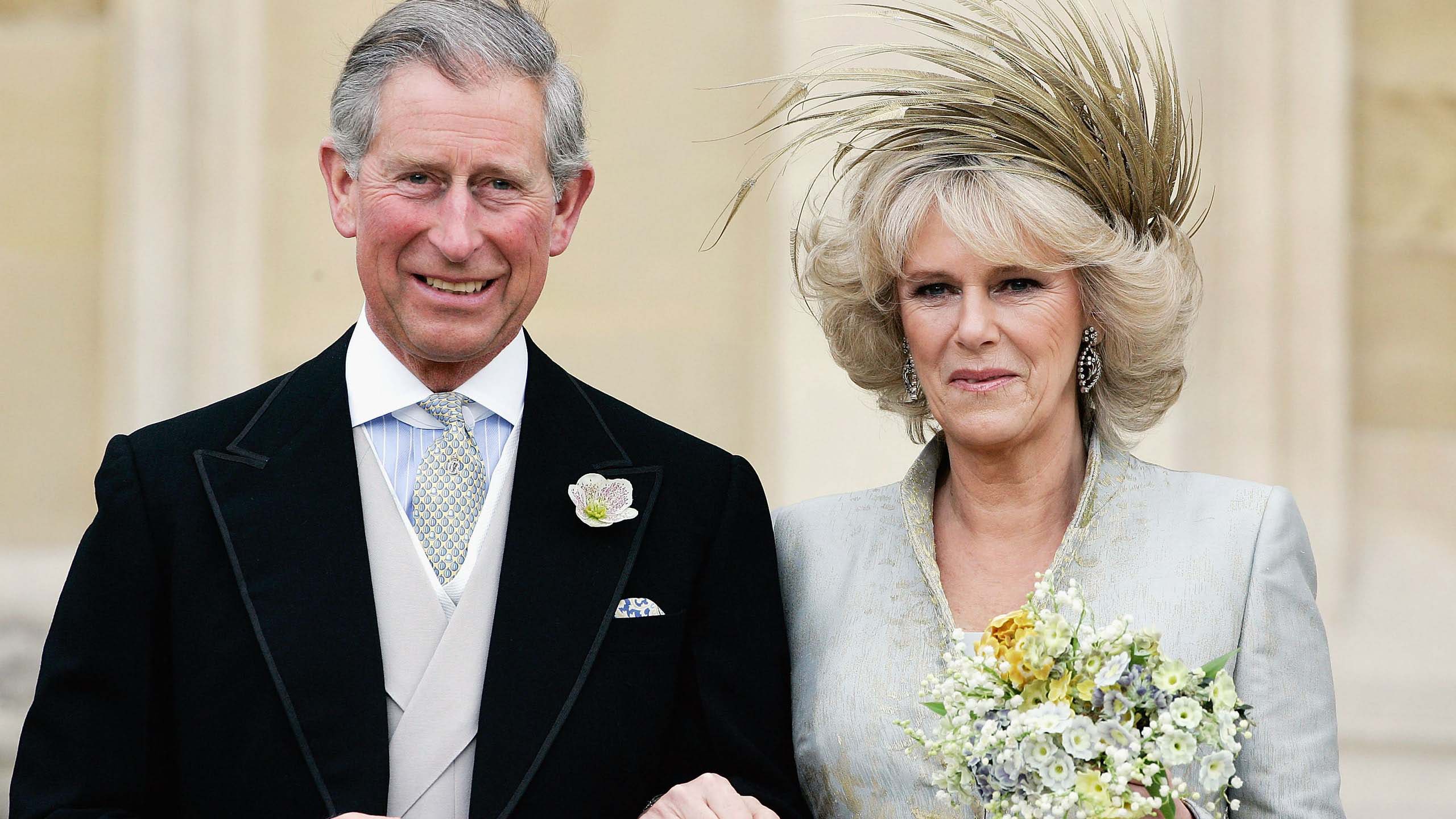 Talking about the educational qualifications of Prince Charles, he has a university degree. At first, Charles was assigned a governess named Catherine Peebles to educate him. He learned with Catherine for three years from ages 5 to 8. Later, he attended the Hill House School, located in West London. He then attended Cheam Preparatory School located in Berkshire, England from 1958 till 1962. Charles then attended Gordonstoun School located in Moray, Scotland. After Gordonstoun, he attended the Timbertop campus of Geelong Grammar School in Australia for two terms in 1966. For further studies, he attended the University College of Wales for a year. He then attended Cambridge University and graduated with a Bachelor of Arts degree on the 23rd of June, 1970. Furthermore, he was again awarded a Master of Arts degree on the 2nd of August, 1975 from Cambridge. 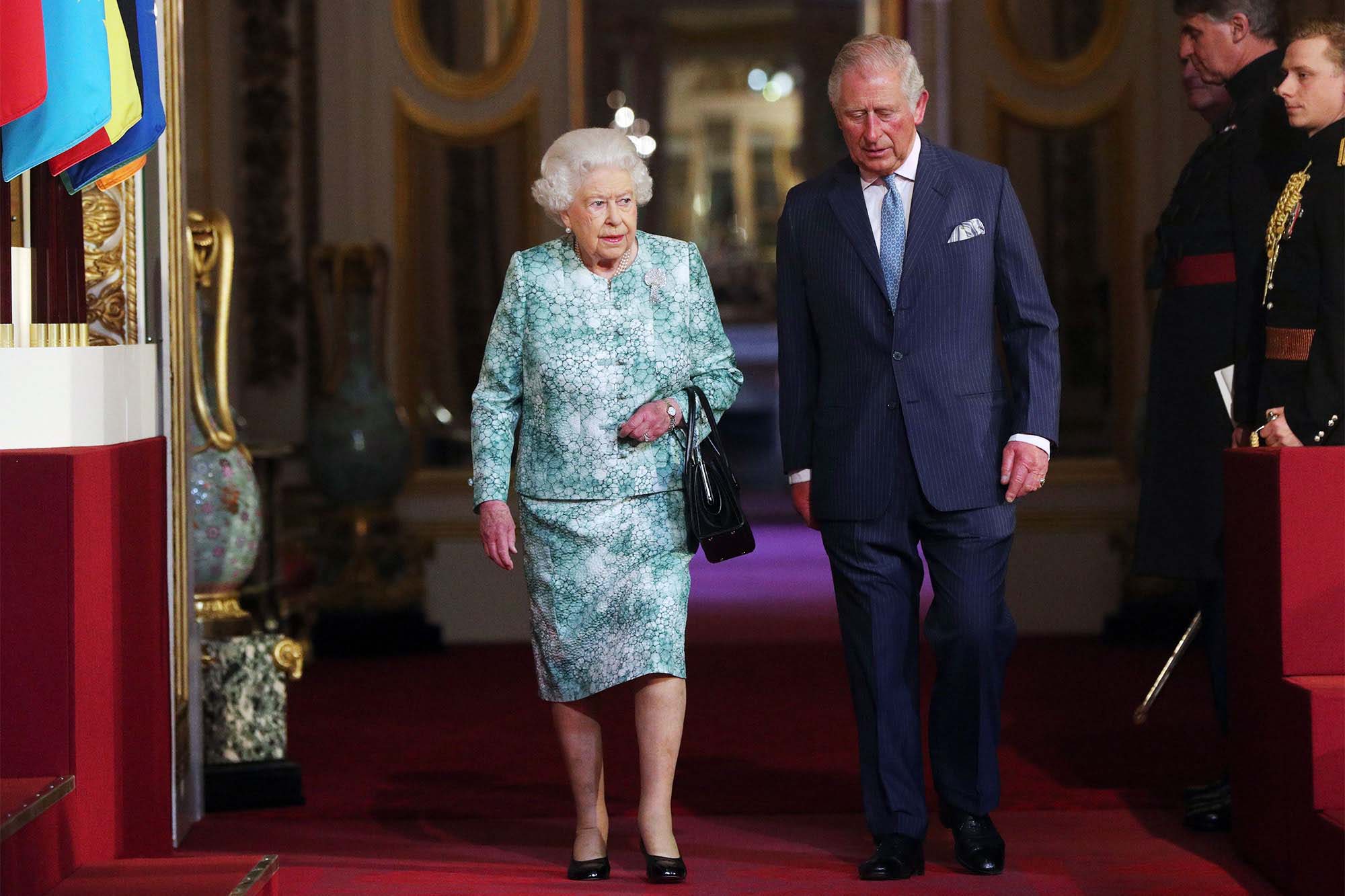 Charles served the Royal Air Force in the Royal Navy following the footsteps of his ancestors. He received Royal Air Force training during his college years in Cambridge. Furthermore, he served HMS Norfolk from 1971 for a year and HMS Minerva from 1972 for a year. Later, he served as an 845 Naval Air Squadron from HMS Hermes. In 1994, he experienced a crash in the BAe 146 in the Hebrides and gave up flying.

Prince Charles tested positive for coronavirus. This news was revealed on the 26th of March, 2020. He is currently in self-isolation along with his wife. Various reports also stated that he is showing mild symptoms of the coronavirus but remains in good health. However, his wife Camilla, the Duchess of Cornwall tested negative.