Missy Peregrym – A Canadian Actress as well as a Former Fashion Model, Gained Attention after Her Role in The Film “Stick It”, Who has been Active as an Actress since 2002

Missy Peregrym is a popular name in the entertainment industry. She has established her name from her amazing acting skills. Missy is well known as a Candian actress as well as a former fashion model. The actress gained attention after her role in the film “Stick It” as Haley Graham. Also, she gained fame after her recurring role in the series “Rookie Blue” as Officer Andy McNally. Missy has been active as an actress since 2002. Presently, she is appearing in the CBS series “FBI”.

Missy Peregrym was born on June 16, 1982, as the name Melissa Peregrym, in Montreal, Quebec, Canada. She was born to her father Rev. Darrell Peregrym and her mother Vanessa Peregrym. Her father served as a Pentecostal minister whereas her mother was a housewife. Likewise, she grew up along with her two sisters. 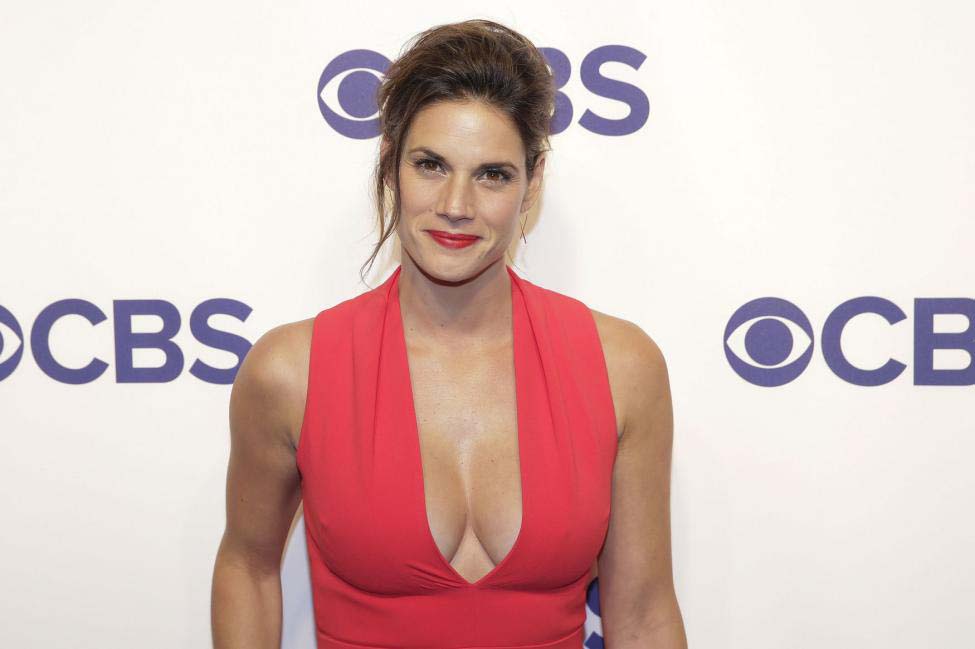 Furthermore, Missy holds Canadian nationality and as per ethnicity, she belongs to White. She has the star sign of Gemini. Besides, standing height of 5 feet 7 inches (1.7 m), and weigh about 57 kg (126 lbs), she has been able to maintain her body fit and healthy. Also, with a body measurement 34-23-33 inches, she has maintained her body in shape. In addition, her brown eyes and light brown hair color makes her look even prettier.

Missy spent some time in Montreal, then she traveled to Surrey along with her parents. For education, she attended Fleetwood Park Secondary School. During her school, she had an interest in sports. She played basketball and soccer, and also coached her high school basketball team. After completing high school. she moved to Los Angeles. Then, she attended Aurora College. She certified from college in 2004.

During her early days, she grew up as a tomboy and had never been a fashion and glamour girl. Then, at the age of eighteen, she chose to model for her career. Eventually, she became a proficient Candian model. She started her modeling career from LizBell Agency. Meanwhile, she gained ads and commercials. She had done modeling for the Olympics, Sprint Canda, and Mercedes-Benz.

Missy started her career as an actress appearing in the TV sitcom “Dark Angel” in 2002 as a role of Hottle Blood. Also, in the same year, she appeared in “The Chris Isaak Show” as Julia. As her acting had been appreciated, she started gaining many roles. In 2003, she appeared in three TV series. Moreover, in “Black Sash”, she appeared as a lead role Tory Stratton. Then, she was cast in “Jake 2.0” and “Tru Calling”.

Likewise, in 2004, she played in an episode of “Smallville” and “Andromeda”. Also, in the same year, she appeared in the TV film “Call Me: The Rise and Fall of Heidi Fleiss”. She had a main role as Jackie Bradford in “Life As We Know It”. In 2006, she played in “Smallville: Vengeance Chronicles” in 3 episodes. She played in “Heroes” in 2007. 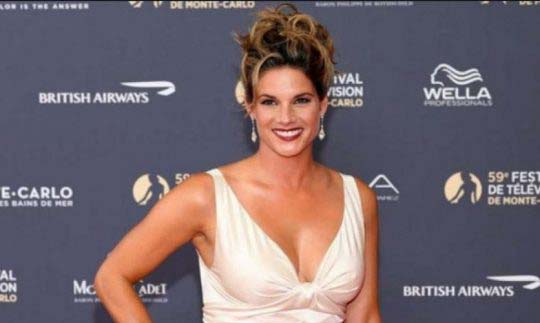 Missy landed her role in “Reaper”. She played in the series from 2007 to 2009. Her biggest breakthrough is “Rookie Blue”, a popular Canadian TV sitcom. She played as the main role for six years from 2010 to 2015. Also, during the time, she played in “Cybergeddon” and “Cybergeddon Zips” in 2012.

Furthermore, she landed in numerous series in an episode. In 2016, she displayed in “Motive” and “Hawaii Five-0”. Likewise, in 2017, she played in four series including “Law & Order: Special Victims Unit”, “Saving Hope”, “The Night Shift”, and “Ten Days in the Valley”. Then, in 2017, she entered in the series “Van Helsing” from season 2. She continued the series till season 3 till 2018. Subsequently, in 2018, she displayed in the popular series “FBI” as a lead role Maggie Bell. She has gained massive fans from the series.

Missy first time appeared in the film from an uncredited role in a superhero movie “Catwoman” in 2004. Then, after two years, in 2006, she landed as the main actress in the film “Stick It”, an American teen comedy-drama film, as Haley Graham. She appeared alongside Jeff Bridges and Vanessa Lengies. Next year, she appeared in “Wide Awake” as Casey Wade.

Missy is a married woman. She is presently married to Tom Oakley on December 30, 2018, in Los Angeles. Tom Oakley is a famous Australian actor. 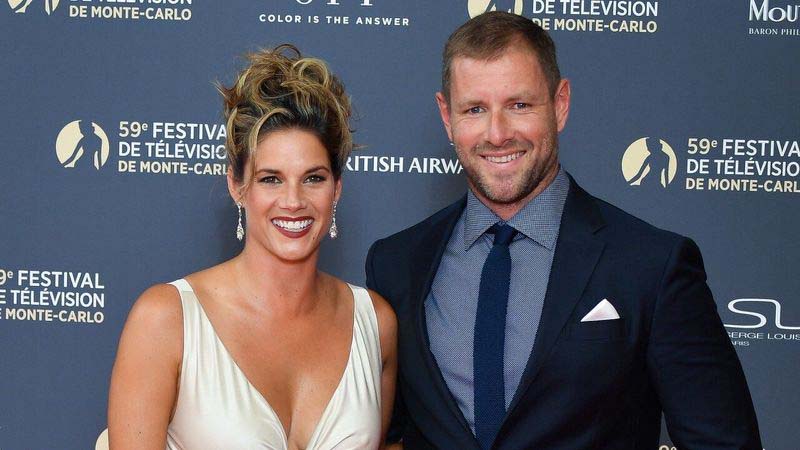 Previously, Missy had married Zachary Levi in June 2014. Zachery is an American actor as well as a singer. However, after six months of marriage, Missy filed a divorce. On December 3, 2015, they finally ended up divorcing.

On October 22, the actress disclosed that they have been expecting their first child. She posted a photo on Instagram and captioned it stating there is no more in hiding and their family is expanding.

Missy has earned massive popularity from her professional career. Likewise, along with gaining name and fame, she has been able to earn a wise amount of money. Her net worth is estimated to be about $3 million as of 2020.