Quique Setien – A Professional Spanish Coach, Currently Serving as The Head Coach of Club Barcelona, Having 182k Followers in His Instagram

Who is Quique Setien?

Quique Setien is a professional Spanish coach. He is a big name in the football industry. Currently, he is the head coach of the very established club Barcelona. Back in the days, he used to be a great midfielder player who slowly progressed and reached to this fame.

Setien was born on the 27th of September, 1958 in a beautiful city located on the north coast of Spain, Santander. We do not have much information about his parents, but there is information about how he was born in a middle-class family with a little name. Furthermore, he has two brothers. Setien is married to Rosa Manzanera. The couple has a son named Laro, who has also followed his father’s footsteps and is a professional football player. Furthermore, they also have a daughter together. Quique Setien is around 6 feet (1.82cm) tall. 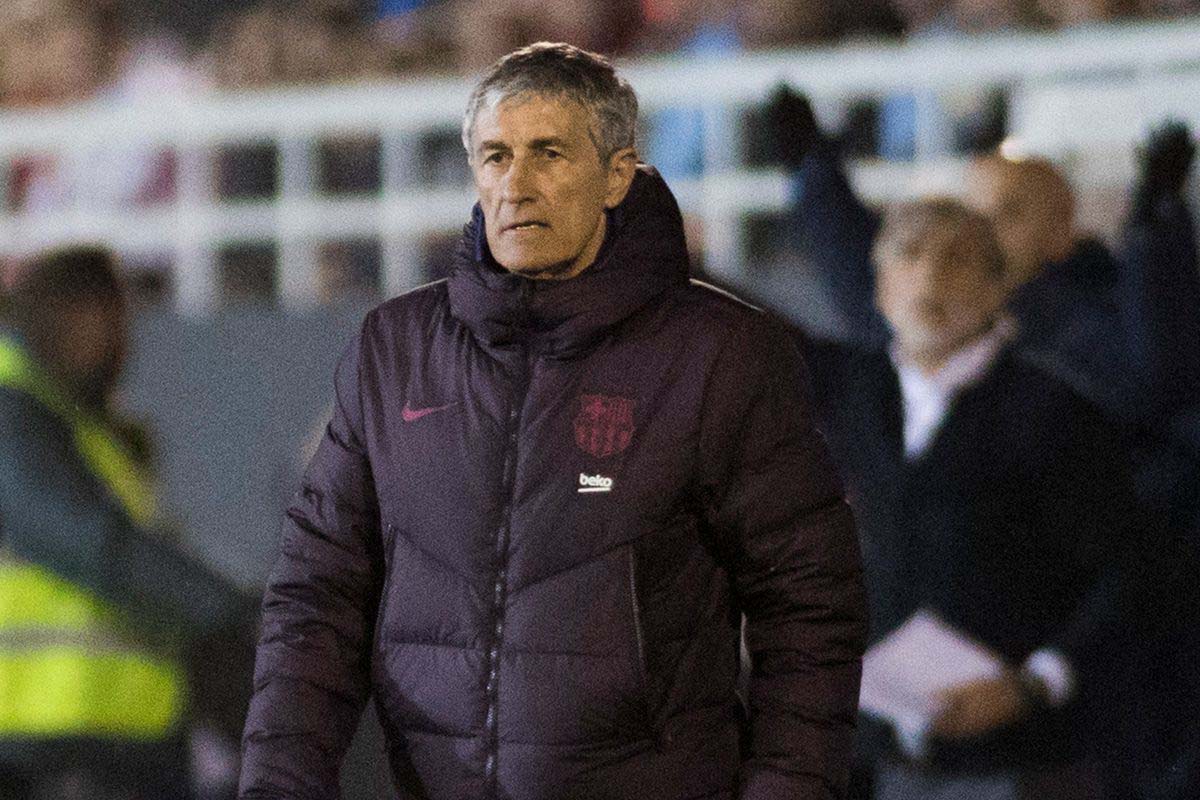 The Playing Career of Quique Setien

During his youth years, Quique played for the teams Casablanca and the Perines. He made his La Liga debut in the year 1977 on the team Racing Santander, a football club based in Spain. He played with the team till the year 1985. In this club, he made a total of 204 league appearances. He made a total of 43 league goals. He got famous because of his spells in the club and was also given the nickname El Maestro. Setien returned to the club in 1992 and played for a total of four years for the club. He made a total of 124 league appearances and had 25 league goals in his name. 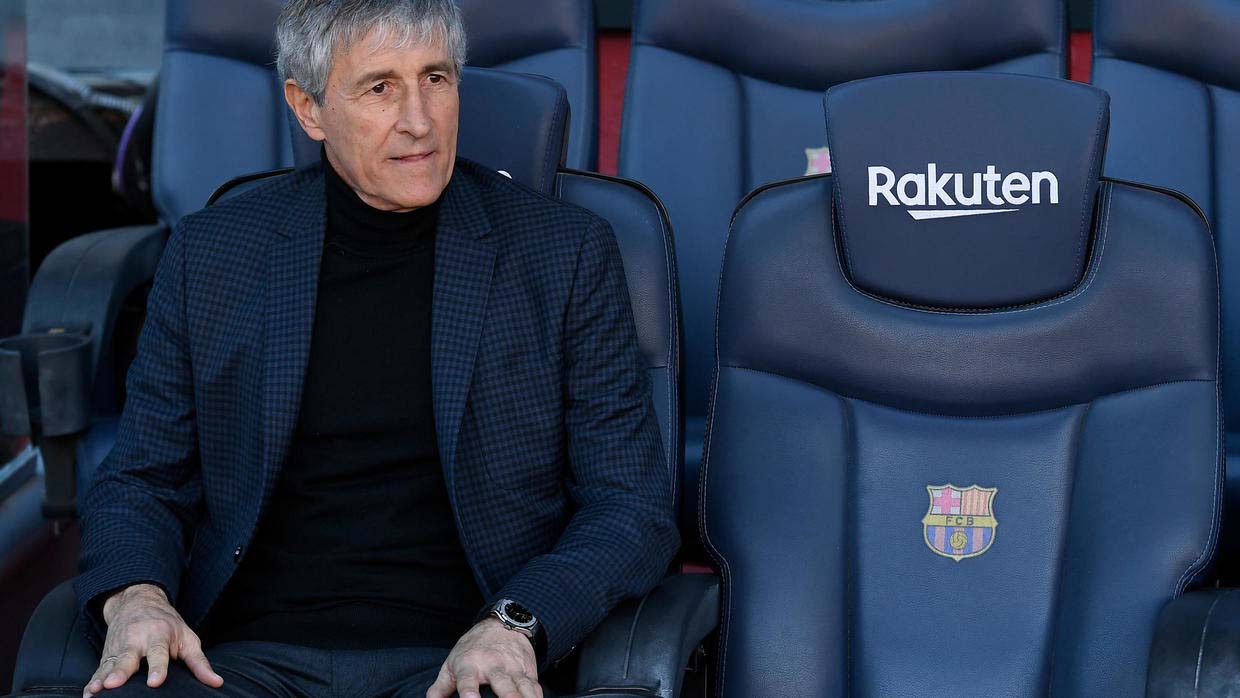 Setien started his coaching career in the year 2001. He started with the team Racing Santander, which was also the first professional club he played with. Furthermore, Setien managed the team for a total of 36 matches and won 18 of the matches. He managed the team for a year and then in 2003, went to Poli Ejido, a former football team that dissolved in 2012. Furthermore, he coached the national team of Equatorial Guinea from the 1st of July, 2006 and was in charge of the team till the 30th of June, 2007. Furthermore, he then coached the Club Deportivo Logrones from the 30th of May, 2007. He managed twenty matches for the team and won 5 of them. He was in-charge till the 15th of January, 2008. Later, he went on to manage the Club Deportivo Lugo from the 1st of July, 2009 till the 30th of June, 2015, for a total of six years. He managed a total of 137 matches for the team and won 97 of them.

Furthermore, Setien then became the manager for the Union Deportiva Las Palmas from the 19th of October, 2015 till the 30th of June, 2017. He managed a total of 78 matches for the team and won 26 of the matches. He then went on to manage the team Real Betis from the 1st of July, 2017 till the 30th of June, 2019. Setien managed a total of 95 matches for the Real Betis and won 39 of it. He was appointed as the head coach for the football club Barcelona on the 13th of January, 2020. He is expected to stay with the team till the end of July in 2022. 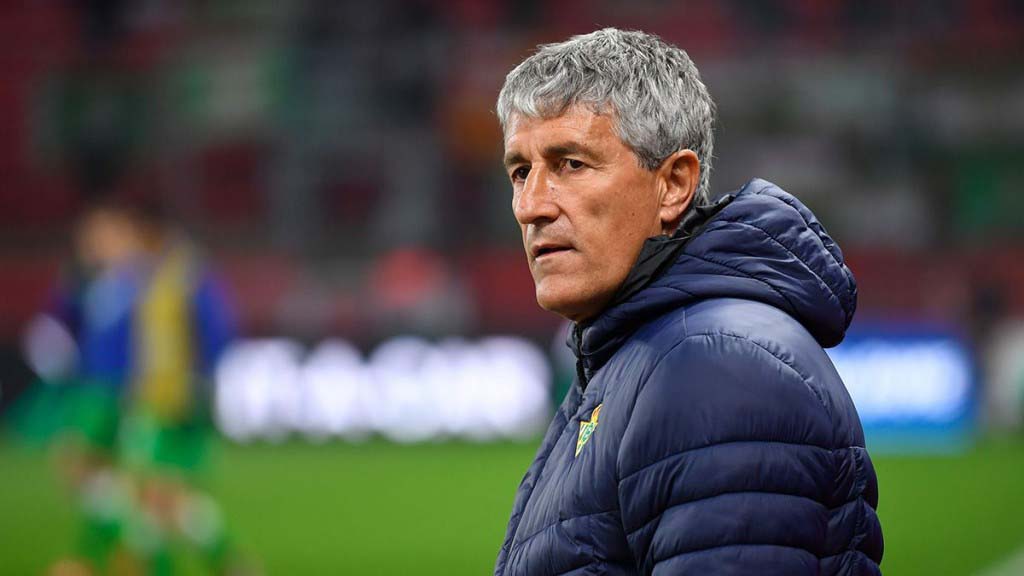 Quique is a fan of Argentine football player Messi. He has also stated that he would be sad when the playing career of this excellent player comes to an end. Apart from football, Setien is quite fond of playing Chess. He is a lucky person who has had a chance to play with the aces of the game like Garry Kasparov and Anatoly Karpov.  During football matches, he prefers the 3-4-2-1 formation the most. Furthermore, Quique admires Johan Cruyff, a late coach. He loved the strategies made by Cruyff while he was alive.