Who is Rene Russo?

Rene Russo is an American actress, filmmaker, and former supermodel who is known for her films and TV series in the entertainment industry. She started her career as a model in the 1970s appearing on magazine covers such as Vogue and Cosmopolitan. Furthermore, she pursued her career in acting and did several films which gained her more fame. She also took a long break from her acting in 2005 and then returned in the industry in 2011. She has been awarded and has received many prestigious awards and nominations. 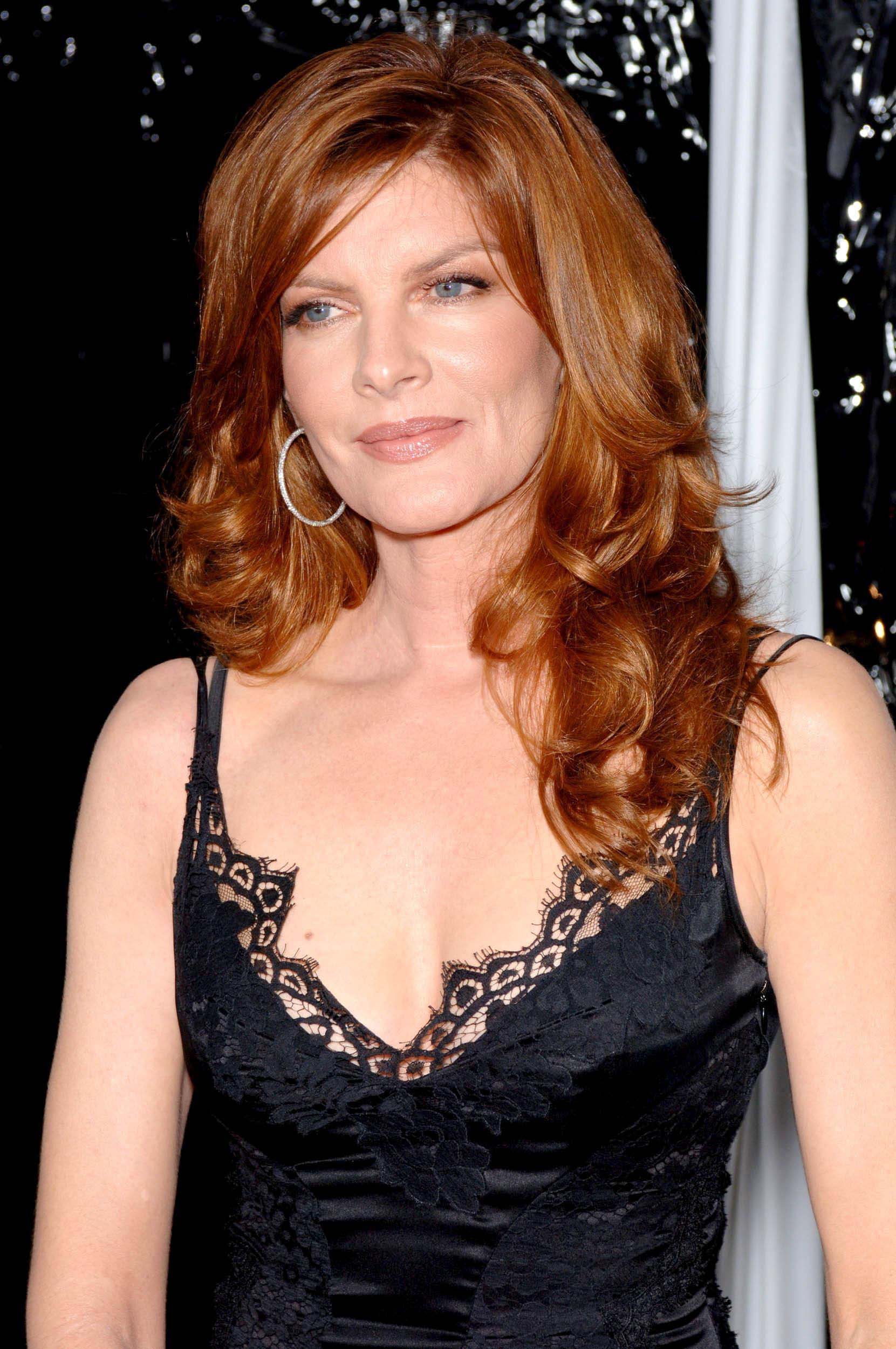 Rene Marie Russo was born on February 17, 1954, in Burbank, California. Her father Nino Russo worked at as a sculptor and car mechanic and her mother Shirley who worked at a factory and as a barmaid. Her father left the family when she was young and she was raised by her mother along with her sister Toni. She is currently 66 years old with Aquarius sun sign.

Rene Russo holds an American nationality. She is English, German, and Italian ancestry and is a devout Christian. Besides this, she stands 5 feet and 8 inches (1.73m/173cm) tall and weighs 61 kg (135lbs). Her body measurements are 36-26-37 inches respectively. She has a beautiful pair of blue eyes and a light brown hair colour complimenting her voluptuous body figure.

Rene Russo studied at Burroughs High School in Ridgecrest, California till tenth grade after which she dropped out of school. She was aware of her family income so she started working as a movie theatre cashier for a while and also worked at an eyeglass factory. She then eventually got scouted for modelling and went to New York City for opportunities. While she was doing her modelling career, she also studied acting and theatre as she had not finished school and hence did not have the education to fall back on.

Rene Russo diagnosed with scoliosis, a medical condition in which a person’s spine has a sideways curve when she was young. Fortunately, there was early detection and she was treated only by wearing back braces and did not have to go undergo painful surgeries.

Talking about her love life, she married screenwriter Dan Gilroy on March 14, 1992. This couple is blessed with a daughter named Rose Gilroy who is also a model. 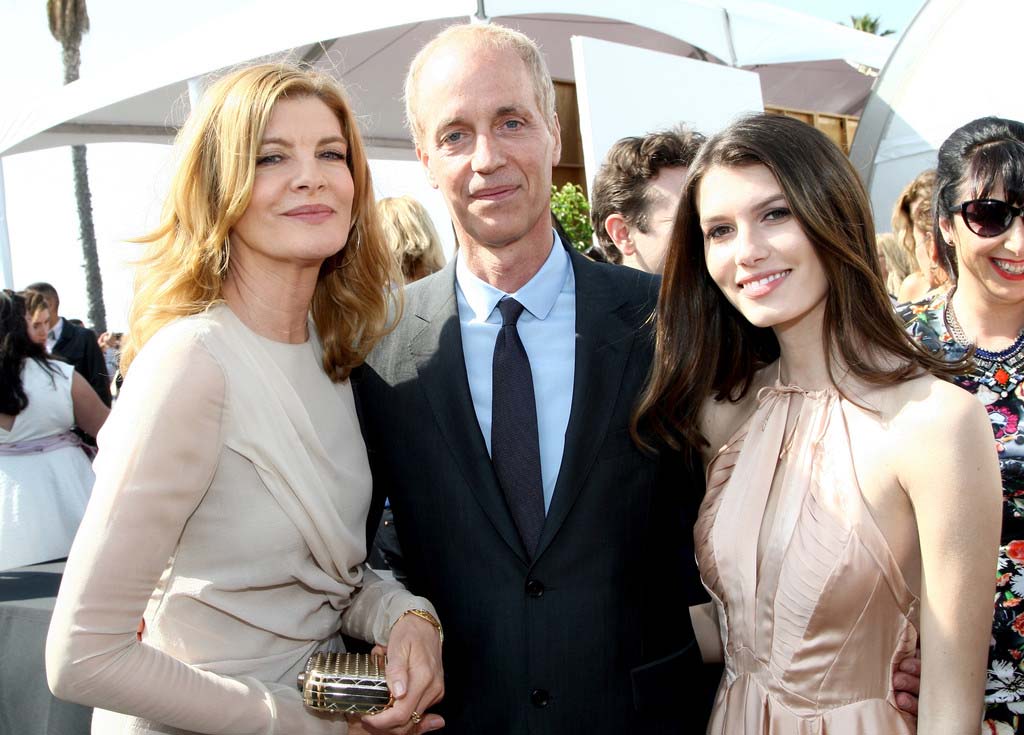 Rene Russo has not created any social media accounts.

Rene Russo began her career as being a model. She was one of the top models of 1970s and 1980s. She got her contract from Ford Modelling Agency and eventually became one of the top supermodels working in the industry, making an appearance on the magazine’s covers of Vogue, Mademoiselle, and Cosmopolitan. Furthermore, She was also seen participating in ad campaigns for various perfume and cosmetics.

Moreover, she also made her television debut in the short-lived series ‘Sable’, which was based on the comic book ‘Jon Sable: Freelance’ as Eden Kendell from 1987 to 1988.

Rene Russo made her debut in the big screen in 1989 film as Lynn Wells named ‘Major League. Her next project was in 1990 film named ‘Mr. Destiny’ where she played as Cindy Jo, Bill McCutcheon’s daughter. In 1991, she was cast in crime drama ‘One Good Cop’ where she played Rita Lewis who is Michael Keaton’s wife. Likewise, in the next year, she appeared in two films ‘Free jack’ as Julie Redland and in ‘Lethal Weapon 3’ as Lorna Cole. She also made a cameo role in sequel film of 1989, ‘Major league II’ in 1994. She also appeared in ‘Outbreak’ in 1995 where she as CDC scientist Dr Roberta Keough.  This role made her demonstrated how far she has really come as an actor. 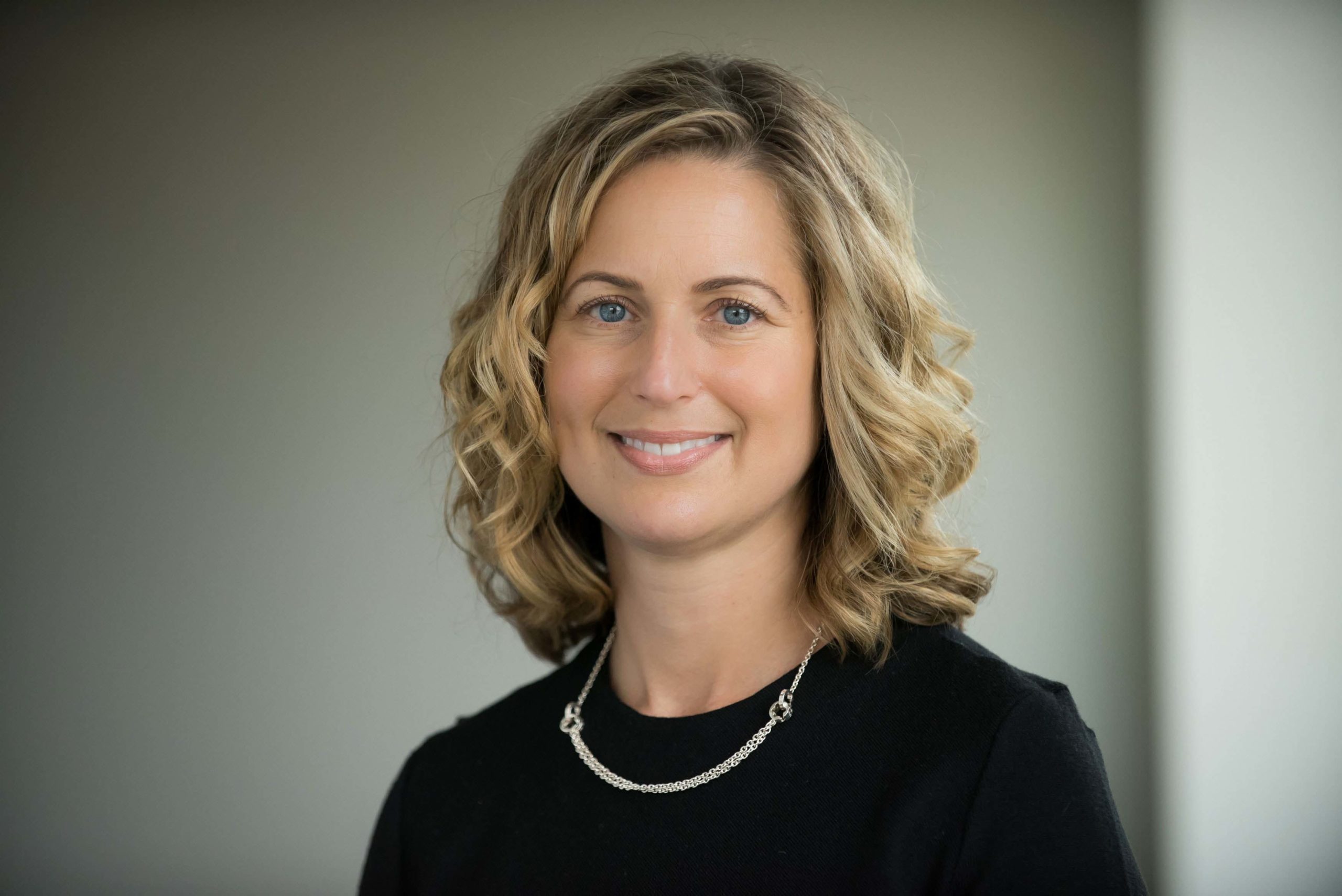 In addition to this, in 1996 she shared her screen with Kevin Costner in the romantic-comedy ‘Tin Cup. She also appeared in Ron Howard’s crime thriller ‘Ransom’ in 1997 alongside Gibson, Gary Sinise, Brawley Nolte, Evan Handler, Donnie Wahlberg, and Lili Taylor. Similarly, she again reprised her role of Lorna Cole in the sequel film ‘Lethal Weapon 4. Between 2000 and 2002, she appeared in three films ‘The Adventures of Rocky and Bullwinkle’ in 2000, ‘Showtime’ and ‘Big Trouble’ in 2002. Then in 2005, she appeared in the sports drama ‘Two for the Money’ alongside Al Pacino and Matthew McConaughey. This was also her film as an executive producer. After this film, she did ‘Yours, Mine & Ours’ and took a long six years film-break.

Russo returned back in 2011 and continued playing films. She appeared in the film ‘Thor’ in 2011 as Frigga of the Marvel Universe. She again reprised her role as Frigga in 2013 sequel ‘Thor: The Dark World. Furthermore, in 2014 she appeared in the film ‘Nightcrawler’, where she portrayed Nina Romina. Nina is a morning news editor desperately clinging on to the power and position that she garnered over the course of her professional life. The next year, she appeared in two comedies films ‘Frank and Cindy’ as Cindy and ‘The Intern’ as Fiona. Then in 2017, she featured in an action comedy film named ‘Just Getting Started’ as Suzie. She again reprised her role of Frigga in 2019 film ‘Avengers: Endgame’ alongside Robert Downey Jr., Scarlett Johansson, Mark Ruffalo, Chris Evans, and others.

Rene Russo is an outstanding and promising actress of Hollywood has earned a massive amount of popularity along with money. Her current estimated net worth is $40 million.