Who is Richard Madden?

Richard Madden is a Scottish actor, best known for playing Robb Stark in the world-renowned American fantasy television series ‘Game of Thrones’ for which he received the Screen International Award for Star of Tomorrow.  His other work includes BBC thriller series ‘Bodyguard’, ‘Cinderella’ and ‘Ibiza’. He made his acting debut at the age of 13 when he played Sebastian Simpkins in the children’s comedy TV series, ‘Barmy Aunt Boomerang’. Richard Madden is considered one of the ‘hottest stars’ in the entertainment world.  In October 2009, he won the ‘Most Stylish Male’ award at the ‘Scottish Style Awards’. He is also popular on social media.

Richard Madden was born on June 18, 1986, in Elderslie, Renfrewshire, Scotland to Pat Madden and Richard Madden. His father is a fire brigade employee whereas his mother Pat Madden works as a classroom assistant. Madden has two siblings, sisters named Cara Madden and Lauren Madden. He is 34 years old currently and has a Gemini sun sign. 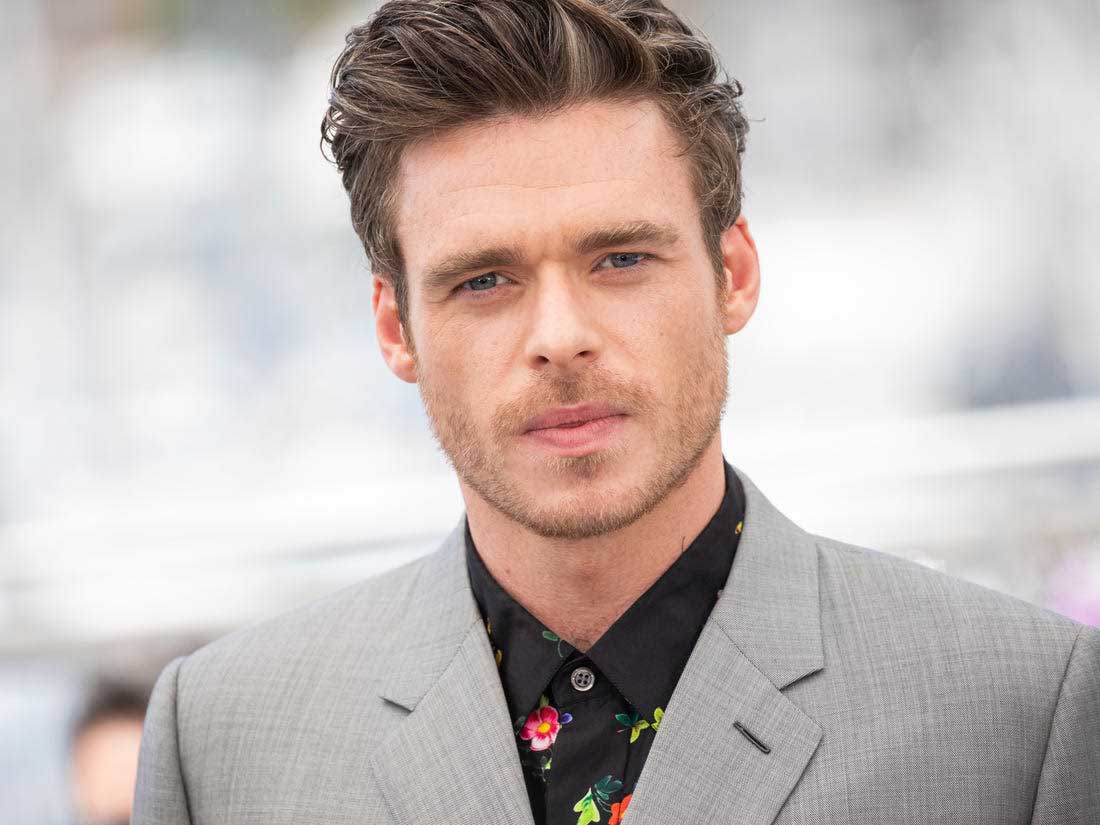 Richard Madden holds a British nationality. He does not believe in religion. He has a pair of blue colored eyes, initially, his hair was red in color but now he has dyed it brown. Besides, he has an athletic body type and is 5 feet 11 inches (180cm/1.80m) tall and weighs around 77kg (191lbs).

Madden attended a local school in Paisley. He has revealed that he was a fat and shy kid during his rather difficult high school days. In order to overcome his shyness, Madden attended a youth theatre program organized by the ‘Paisley Arts Centre’. He graduated from the Royal Scottish Academy of Music and Drama in 2007.

Richard Madden previously dated actress Jenna Coleman, they split in 2015. A few months later, Richard dated model Suki Waterhouse in December 2016. Rumors spread that he is currently dating English actress Ellie Bamber which has not been confirmed by either of them. 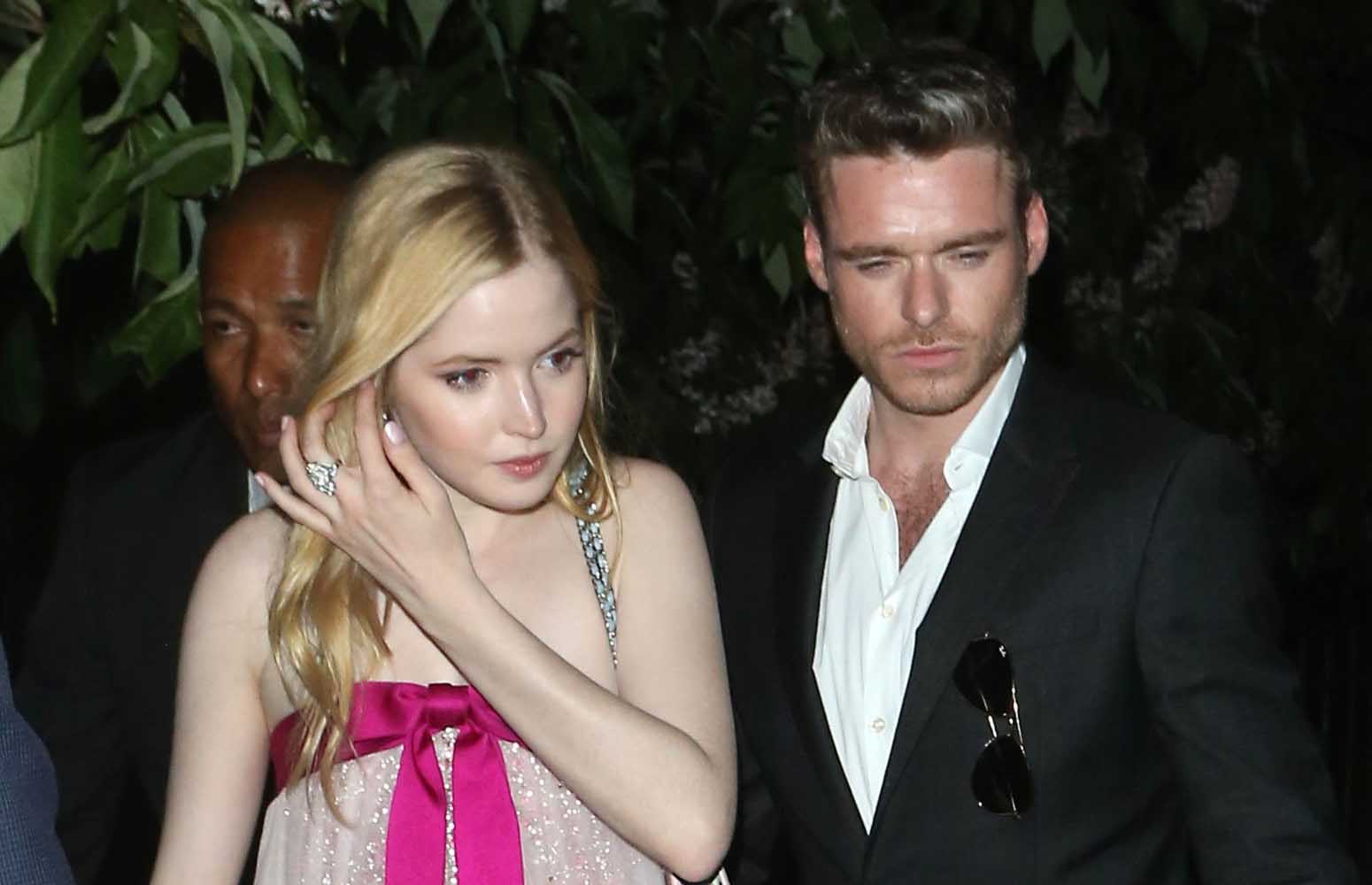 Richard Madden started acting as a teenager. His acting talent was noticed in BBC1’s ‘Barmy Aunt Boomerang,’ in 1999. Madden played an important role in the series, appearing in 20 episodes. In 2000, he made his feature film debut, when he appeared in Iain Banks novel’s film adaptation ‘Complicity’. After acting as a teenager, Madden made his comeback when he was 23 years old, appearing in ‘Hope Springs’, British TV comedy-drama series as Dean McKenzie.

Similarly, in 2010, he played Kirk Brandon in a television film titled ‘Worried About The Boy’.  He then appeared as Ripley Collins in a thriller drama film, ‘Chatroom,’ directed by popular Japanese filmmaker Hideo Nakata. In 2011, he played in a television series titled ‘Sirens’ as Ashley Greenwich and then appeared as Elliot in a short film titled ‘Strays.’ In the same year, Madden received his breakthrough role in one of the most popular television series in the world, ‘Game of Thrones’ as Robb Stark.

King Robb Stark was the eldest son of Lord Eddard Stark of Winterfell and his wife, Lady Catelyn. He had two younger trueborn brothers, Bran and Rickon, and two sisters, Sansa (Sophie Turner) and Arya(Maisie Williams). Robb also had a “bastard half-brother”, Jon Snow(Kit Harrington), with whom Robb shared a close relationship. Jon is actually Robb’s cousin by blood. Following his father’s execution, Robb was declared King in the North, won many battles against the House Lannister. Despite displaying an exceptional proficiency in military talent, Robb is ultimately betrayed and murdered at the wedding of his uncle Edmure with Roslin Frey, by the treacherous Walder Frey and Roose Bolton, all under the discreet command of Tywin Lannister. 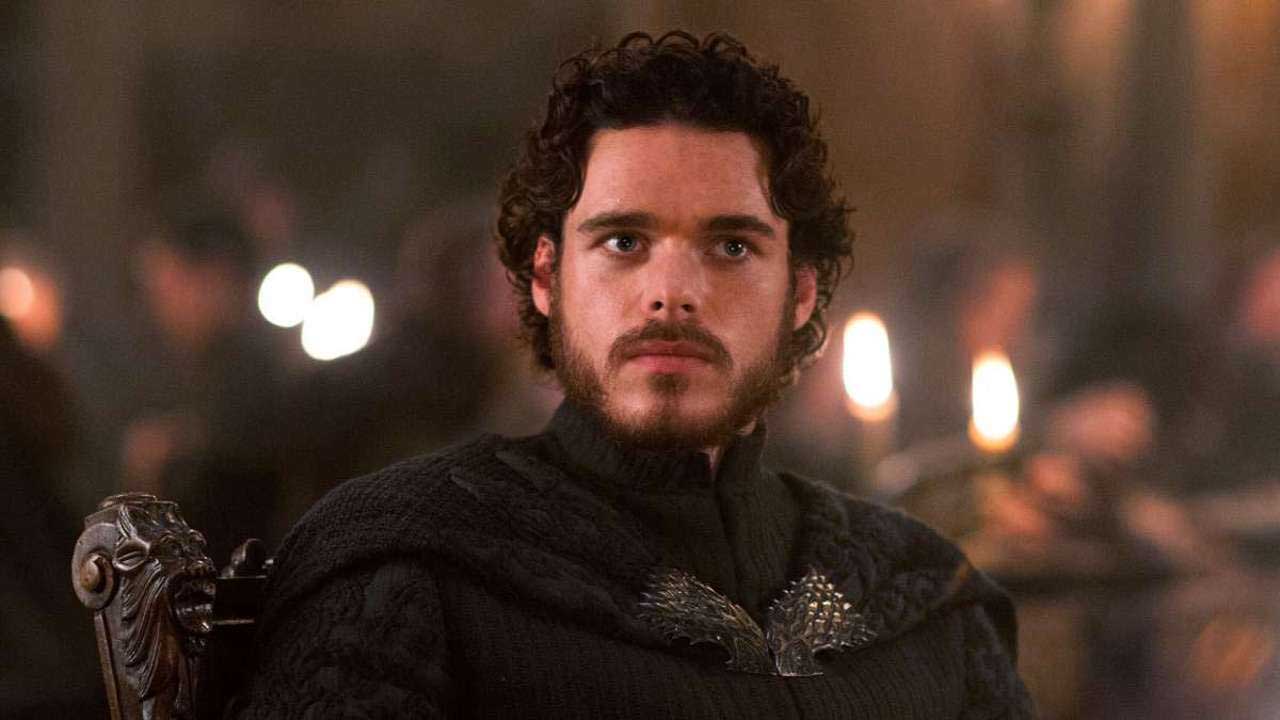 In 2012, he played Captain Michael and Weir in the two-part British television drama, ‘Birdsong.’ The next, he was cast in a French romantic drama film, ‘A Promise.’ Similarly, in 2015 he received his second-most popular super hit romantic fantasy film ‘Cinderella’, his role as Prince Kit. The same year he also appeared in a short film and a television film titled ‘Group B’ and ‘Lady Chatterley’s Lover’ respectively. In 2016, he played a major role in the American-French action film, ‘Bastille Day.’

The year 2016 also saw him playing the titular role of Cosimo de’ Medici in the Italian-British TV drama series, ‘Medici: Masters of Florence’. Furthermore, in 2017 Madden was cast in the pilot episode of an intended British television series ‘The Book of Strange New’, based on the 2014 novel as Peter Leigh. Another one of his super hit roles as Sergeant David Budd in the British television drama series ‘Bodyguard’ in 2018.

Apart from feature films and television series, he is also known for his work in theatre. During his time as a student, Madden worked with theatres like ‘Glasgow Repertory Company’ and ‘The Archers.’ He also appeared in a popular play titled ‘Tom Fool.’ Richard Madden has also worked as a voice-over artist. In 2013 and 2014, he lent his voice for the popular video game series, ‘Castlevania: Lords of Shadow.’

Richard Madden has won the ‘Star of Tomorrow’ award at the 2011 ‘Screen Awards’ and has also won Best Performance by an Actor in a Television Series – Drama for ‘Bodyguard’ in 2019. Similarly, he has also won Most Stylish Male at the Scottish Style Awards in October 2009 and was also named in Esquire’s Hottest Stars for 2010. Likewise, he was also named one of the 100 most influential people in the world by Time magazine in the same year.

Richard Madden earns from his acting career. He has appeared in numerous films, television series, and stage play. His major income comes from working in the entertainment industry. As of 2020, his net worth is approximately $6 million.

Ron Jeremy- An American Pornographic Actor, Filmmaker, and Stand-Up Comedian Who Garnered a Mention In The Guinness Book of World Records For Most Appearances In Adult Films

Ron Jeremy- An American Pornographic Actor, Filmmaker, and Stand-Up Comedian Who Garnered a Mention In The Guinness Book of World Records For Most Appearances In Adult Films