Who is Sofia Carson?

Sofia Carson is an American actress and singer. She is popularly known for her role as Evie, the daughter of the Evil Queen, in the Disney Channel Original Movie “Descendants” where she later reprised her role in “Descendents 2” and “Descendents 3.” She first appeared on the television as a guest star on the Disney Channel series “Austin & Ally.” Her other films include “Adventures in Babysitting,” “Tini: The Movie,” “A Cinderella Story: If the Shoe Fits” and “Feel The Beat.” She also starred in the drama series “Pretty Little Liars: The Perfectionists.”

Carson had made her singing debut with the soundtrack album “Descendents” and also released the single “Rotten to the Core” in 2015. In 2016, she signed to Hollywood Records and released her debut single “Love Is the Name.”

Sofia Carson was born on April 10, 1993, in Fort Lauderdale, Florida, the United States with the name Sofia Daccarett Carr. She is currently 27 years old. Her zodiac sign is Aries. She is a daughter to father, Jose F. Daccarett, and to mother, Laura Char Carson. The family had moved to Florida from Colombia. Carson chooses her artistic name “Carson” after her American maternal grandmother, Laurine Carson. She is related to the Char family of Colombian politicians through her mother. She has a sister named Paulina Char. 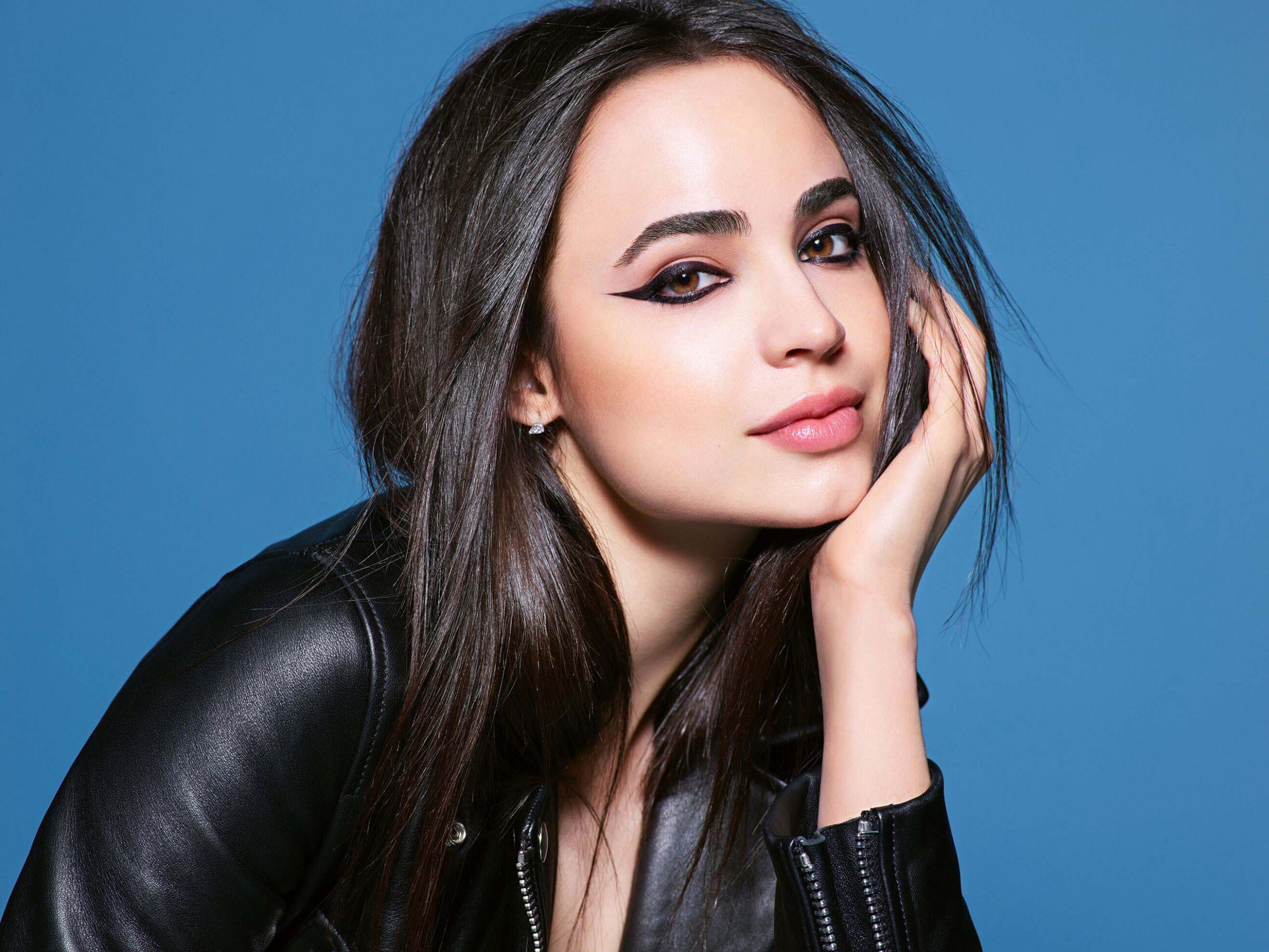 Carson studied at St. Hugh School. Then, she graduated from the Carrollton School of the Sacred Heart in Miami. Carson attended Motion Dance Studio where she was a part of the IMPAC Youth Ensemble program, competing all over the United States. Subsequently, she attended The University of California, Los Angeles, majoring in communications with a minor in French.

Carson is American by nationality. She belongs to the white race. 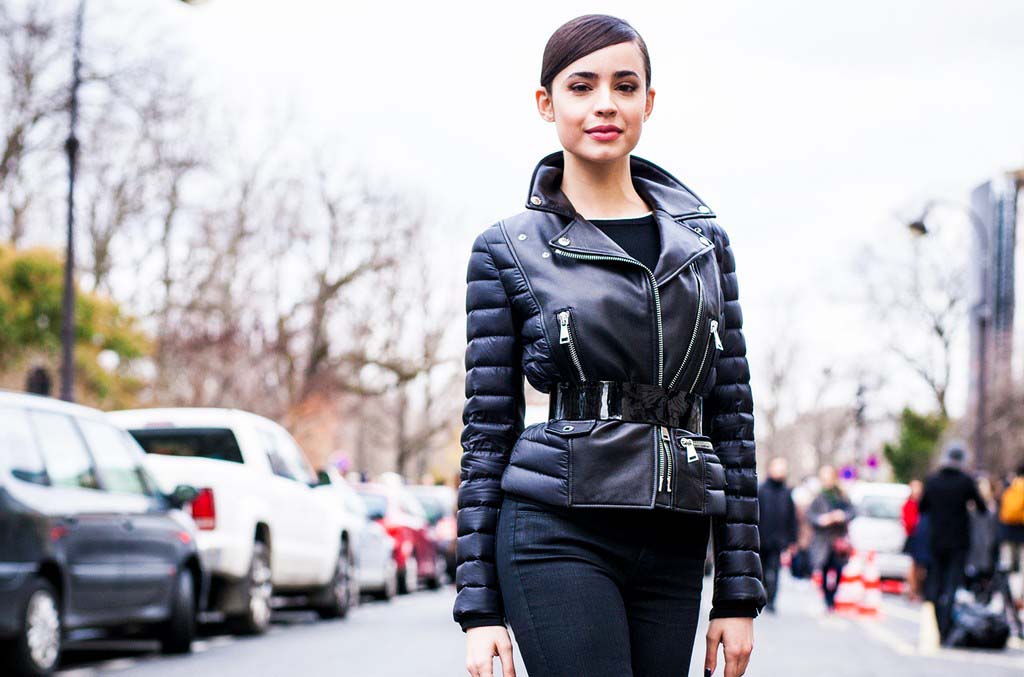 Carson signed with BMI as a “singer-songwriter” in 2012. She started her acting career as a guest star, playing Chelsea on the Disney Channel series “Austin & Ally” in 2014 and she was also cast as a recurring guest star as Soleil on MTV’s series “Faking It.” Eventually, in the same year 2014, Carson was cast in a starring role in the Disney Channel Original Movie “Descendents” as Evie, the daughter of the Evil Queen from Snow White, and also did soundtrack album for the film. She played as Evie alongside cast Cameron Boyce, Dove Cameron, Zachary Gibson, and others.

In 2015, Carson was cast as the co-lead role in the Disney Channel Original Movie, “Adventures in Babysitting.” Subsequently, in the next year, she landed with the lead role in the fourth instalment of the “A Cinderella Story” series, “A Cinderella Story: If the Shoe Fits.” Carson debuts her song single “Love Is the Name” in 2015 and also releases her single “Back to Beautiful” featuring Alan Walker in 2017.

Carson appeared in NBC’s 2015 Thanksgiving Parade, ABC’s Disney Parks Christmas Celebration, Univision’s Feliz 2016 (New Year’s Eve Special), and the 2016 Radio Disney Music Awards and also was a presenter on ABC’s Disneyland 60th Anniversary Special. In 2017, Carson reprised her role as Evie in the sequel “Descendants 2.” Eventually, in the following year, she played the role of Sloane Silver in the second season of Freeform’s “Famous in Love.” In the same year, she also starred in the television series “Pretty Little Liars: The Perfectionists” in the role of Ava Jalali. Furthermore, Carson again reprised her role, Evie for the sequel “Descendants 3” which is the third instalment of the franchise in 2019. Subsequently, in the same year, she portrayed the role of April in the Netflix dance film “Feel the Beat.” 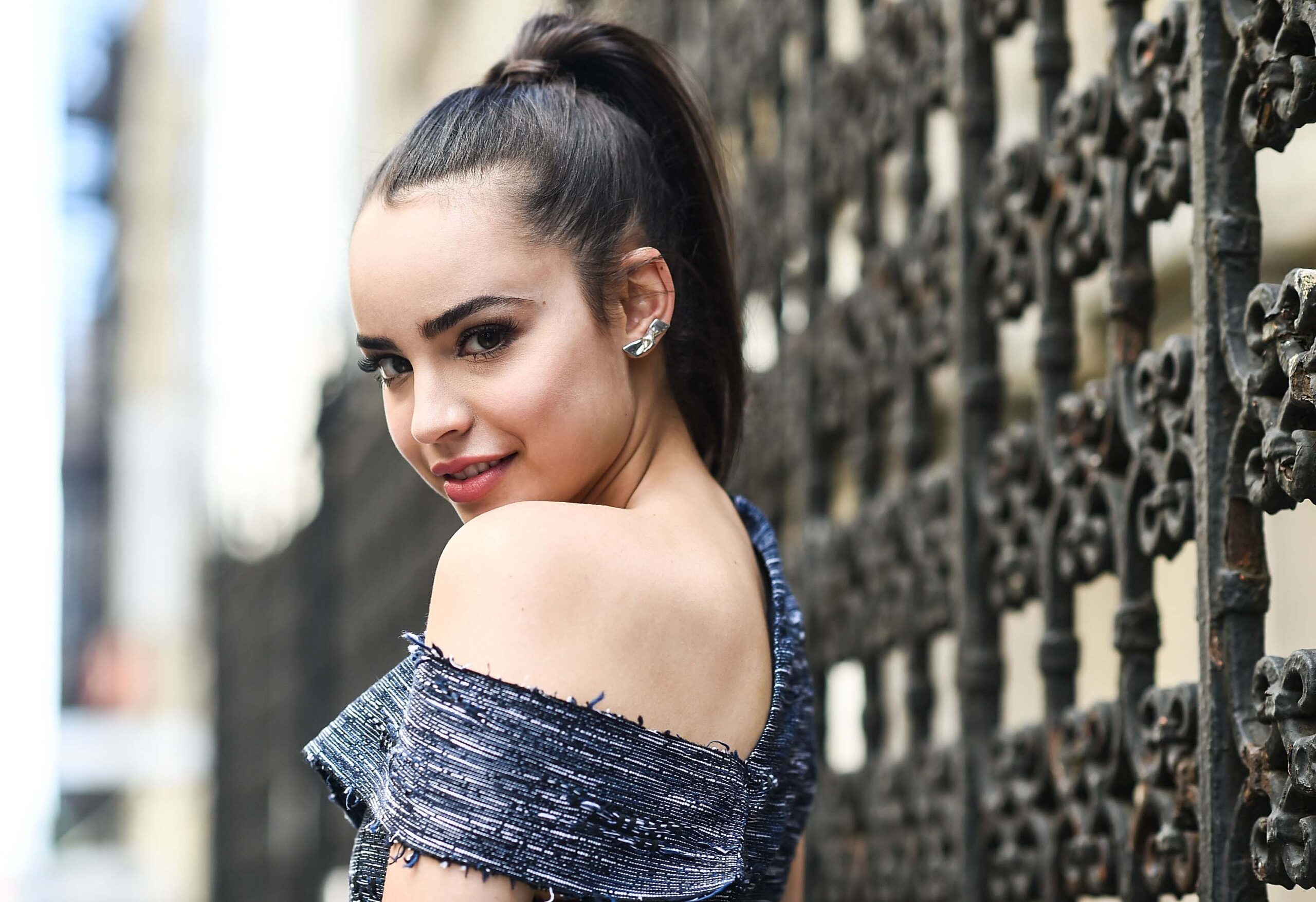 Carson became the first Global Ambassador of the Latin GRAMMY Cultural Foundation in 2019. Her role includes advocating, promoting, and increasing awareness of the foundation’s mission and educational programs. In 2020, she became the new global ambassador of beauty brand Revlon.

Carson is living a luxurious life. She is a famous actress who has earned a lot of money as well as fame. Carson currently has about $6 million USD approximately.