Who is Sam Worthington?

Sam Worthington is a popular Australian actor and writer who has played an amazing role in various successful movies. He was interested in acting since childhood and decided to pursue his career in acting. The actor started his acting in the Australian film industry and eventually made his entry in Hollywood by doing small roles. He is best known for his portrayal of Jake Sully in the film series of ‘Avatar.’ Also, he has been part of other amazing projects like ‘Hacksaw Ridge,’ ‘Somersault,’ ‘Clash of the Titans’ and many more. He has also voiced Captain Alex Mason, in the video game ‘Call of Duty.’ 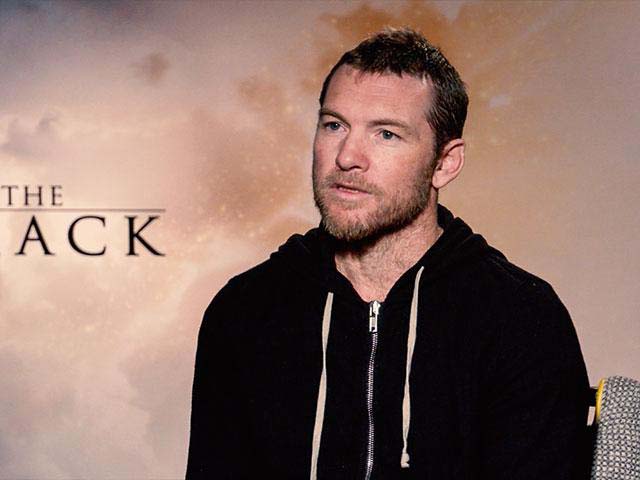 Samuel Henry John Worthington was born on 2 August 1976 in Godalming, Surrey, in South East England. His father Ronald W. Worthington, is a power plant employee while his mother Jeanne J. is a housewife. He also has a sister named Lucinda and a brother named Bruce. He is of Leo zodiac sign and is currently 43 years old.

Sam Worthington holds British, English and Australian nationality. His religion view is Christianity. Besides this, he stands 5 feet and 8 inches (1.78m/178cm) tall and weighs 80 kg (176 lbs). He has a pair of blue eye colour and lights brown hair colour.

Sam Worthington was six months old when his parents moved to Pert, Australia. He grew up in Warnbro, a suburb of Rockingham and then attended John Curtin College of the Arts but did not graduate as he dropped out. He then moved from there and worked on construction and odd jobs in Sydney. While working in Sydney, he auditioned for the National Institute of Dramatic Art (NIDA) and gained a scholarship.

Sam Worthington made his small screen debut in 2000 in ‘JAG’ as Dunmore in an episode, ‘Boomerang: Part 1.’ The same year he starred in ‘Water Rats’ and ‘Blue Heelers.’ Likewise, he appeared in ten episodes of the acclaimed Australian TV series ‘Love My Way’ in 2004 as Howard where he had the love interest with the female lead. Similarly, in 2005 he has seen an Australian primetime television medical drama ‘The Surgeon’ where he portrayed the character of Dr Sam Dash. The next year he featured in an episode of ‘The Twisted’ as Gus Rogers. His next TV project was in 2015, a drama miniseries named ‘Deadline Gallipoli.’ Recently he had an appearance in American drama anthology television series ‘Manhunt’ in 2017. 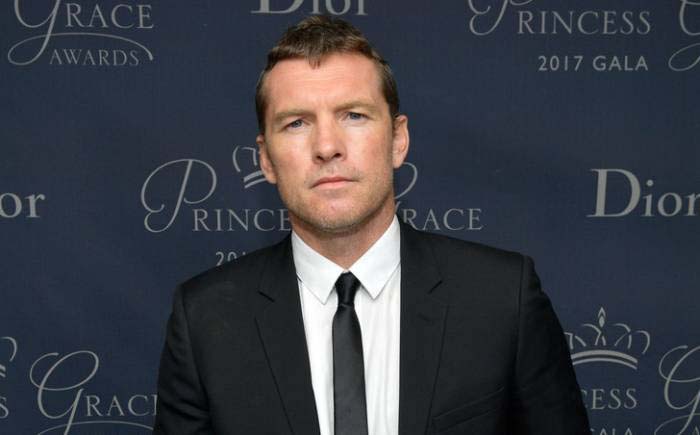 Sam Worthington made his big-screen debut also in 2000 in a film, ‘Bootmen.’ Then the next year he starred in a short film called ‘A Matter of life.’ Sam also appeared in small roles in ‘Hart’s War’ and ‘Dirty Deed’ in 2002. He got his major role in 2004 film ‘Somersault’ as Joe which made him noticed by filmmakers. Then in 2006, he got his lead role in the modern Australian film adaption of Willian Shakespeare’s ‘Macbeth’ as Lord Macbeth. After this, he got a chance to enter in Hollywood film industry making small roles. He did ‘The Great Raid’ in 2005 and ‘Rouge’ as Neil Kelly in 2007 which got good ratings.

Moreover, he involved in a 2009 film called ‘Terminator’ and ‘Avatar.’ Sam came in limelight and gained worldwide attention when he appeared as Jake Sully in ‘Avatar.’ It starred Zoe Saldana, Stephen Lang, Michelle Rodriguez, and Sigourney Weaver. This film crossed the collection of $2.788 billion in the box office and was a major success. Then the next year he appeared in Australian-American action fantasy film ‘Clash of the Titans’ directed by Louis Leterrier. Though the film received negative reviews from critics, who criticized the film for its use of 3D, flat characters, and divergences, it had a commercially hit.

Over the upcoming years he appeared in several movies like ‘The Debt’ as Young David Peretz in 2011, ‘Man on a Ledge’ as Nick in 2012, ‘Drift’ in 2013, ‘Sabotage’ as James Murray in 2014 and ‘Everest’ as Guy in 2015. In 2016, he played as Captain Glover in ‘Hacksaw Ridge’ directed by Mel Gibson, alongside Andrew Garfield, Luke Bracey, Teresa Palmer, and Hugo Weaving.. This film gained a commercial hit and received largely positive reviews. He also played ‘The Titan’ in 2018 as Rick Janssen and ‘Fractured’ in 2019. He is currently working for his future projects like ‘Avatar 2,’ ‘Avatar 3,’ and ‘Dreamland.’

Sam Worthington married with Australian model Lara Bingle on 28 December 2014. This couple together has two children. Their first child is Rocket Zot born in 2015 and the second child is Racer born in 2016.

Sam was arrested for an assault on 23 February 2014 after punching Sheng Li, a paparazzo. After the investigation, Sam released on a desk appearance ticket, while Li was arrested on charges assault and harassment to Sam’s wife Lara. 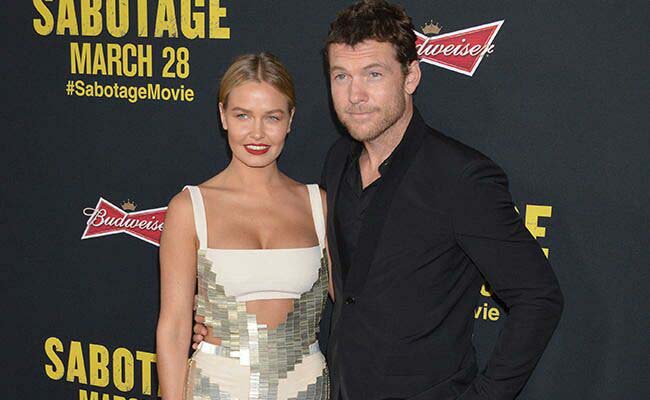 Sam Worthington has been honoured with several prestigious awards. He has won FCCA Award in 2002 for his role in Dirty Deeds. He has also won AFI Award, FCCA Award and IF Award in 2002 for his role in the film Somersault. Likewise, for his role as Jake Sully in Avatar he has been honoured with Saturn Award, Empire Award, Giffoni Award and Australian Film Institute International Award for Best Actor in 2010. He has also won ShoWest Award and Teen Choice Award in the same year for Avatar.

Sam Worthington has not created any online media accounts to date.

Sam Worthington is a popular actor in the Hollywood industry who has gained a massive amount of name, fame and money. His estimated net worth as of 2020 is $30 million.