Who is Sandra Bullock?

Sandra Bullock is an American-German actress, producer, and philanthropist. She was the highest-paid actress in the world in 2010 and 2014. Bullock is widely known for her breakthrough role in the action thriller “Speed”. She established herself in the 1990s with the leading role in the romantic comedies, “While You Were Sleeping” and “Hope Floats,” and the thrillers, “The Net” and “A Time to Kill.”

Active in the industry since 1987, she continued her journey with many successful films including “Miss Congeniality,” “Two Weeks Notice,” “The Proposal,” “The Heat,” “The Ocean’s 8,” “Crash,” “Premonition,” “Bird Box,” “The Blind Side,” etc. Furthermore, she is also known for playing a role as an astronaut in the science fiction thriller film “Gravity”.  In addition to her acting career, Bullock is also the founder of the production company, Fortis Films. She has produced some of the films in which she also starred, including “Miss Congeniality 2: Armed and Fabulous” and “All About Steve.” Moreover, she worked as an executive producer of the ABC sitcom “George Lopez.” 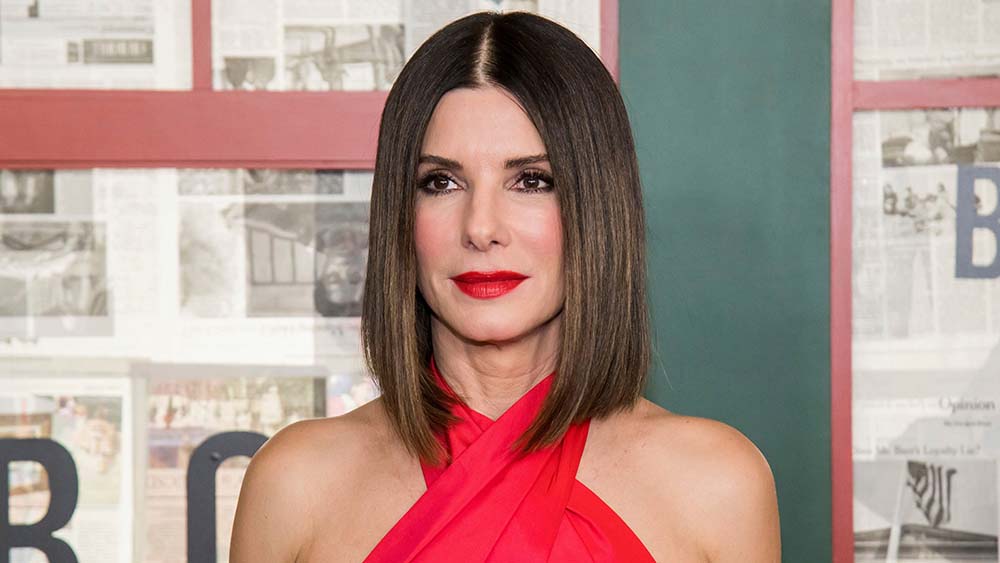 Bullock was born on July 26, 1964, as the name Sandra Annette Bullock, in Arlington, Virginia, United States. The 55 years old actress has the star sign of Leo. She is a daughter to mother, Helga Mathilde Meyer, who was an opera singer and voice teacher from Germany and to father, John W. Bullock, who was an Army employee and part-time voice coach from Birmingham, Alabama. She has a younger sister named Gesine Bullock-Prado, who served as president of Bullock’s production company Fortis Films. Besides, she has a scar above her left eye, which was caused by a fall into a creek when she was a child. She maintains her American citizenship but also applied for German citizenship in 2009.

Sandra is American-German by nationality and is of the white race. She belongs to English, Irish and French ancestry.

Bullock brought up in Nuremberg, Germany, and Vienna and Salzburg, Austria. She grew up speaking German. She attended Waldorf education while she was in Nuremberg. Besides, the actress also studied ballet and vocal arts as a child and frequently accompanied her mother, taking small parts in her opera productions.

For education, she attended Washington-Lee High School, where she became a cheerleader and performed in school theatre productions. She enrolled in East Carolina University in Greenville, North Carolina, graduating in 1982. There, she performed in multiple theatre productions and received a BFA in Drama in 1987. She then moved to Manhattan, New York, and supported herself as a bartender. Cocktail waitress and coat checker while auditioning for roles. 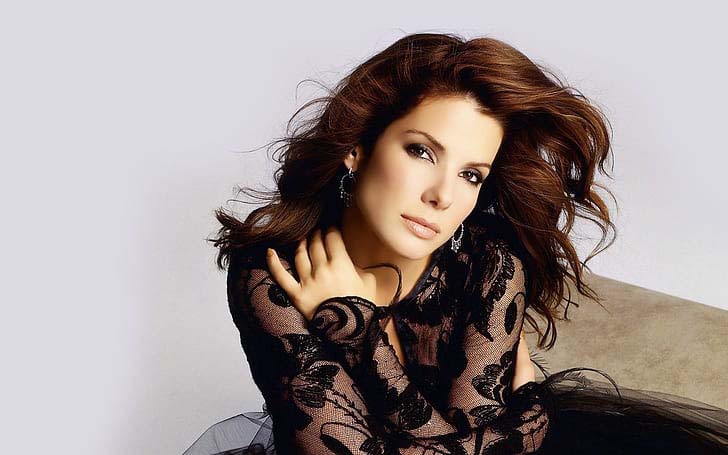 During Bullock’s initial days as an actress, she appeared in several student films. She acted in a stage production of “No Time Flat,” and her performance got notice, leading to opportunities to play film roles. Her first film role was as Lisa Edwards in the film “Hangmen” in 1987. During the late-1980s and early-1990s, she appeared in films like “Love Potion No. 9,” “The Thing Called Love,” and “Fore on the Amazon.” In 1994, she got her breakthrough role as Annie Porter in the action film “Speed,” which also starred Keanu Reeves and Dennis Hooper. Eventually, in 1996, she appeared in the film adaptation of John Grisham’s novel “A Time to Kill.” She reprised her role in the film “Speed 2: Cruise Control” in 1997.

In 2000, Bullock appeared in the comedy film “Miss Congeniality” as Grace Hart. She also reprised her role in the film’s sequel “Miss Congeniality 2: Armed and Fabulous” in 2005. However, in 2004, she became a part of an ensemble cast of the crime drama “Crash.” She has appeared in several successful romantic-comedy movies like “Two Weeks Notice” in 2002, “The Lake House” in 2006 and “The Proposal” in 2009.

Eventually, in 2009, she also starred a vital role in the semi-biographical sports film “The Blind Side.” Bullock appeared in a buddy cop comedy film, “The Heat,” in 2013. She also lent her voice to the documentary film “The Prime Ministers: The Pioneers” in 2013 and also voiced a character in the movie “Minions.” She also starred as Debbie Ocean in the film “Ocean’s 8” in 2018. Subsequently, in the same year, she also played the role of a protective mother in a post-apocalyptic horror-thriller film “Bird Box.”

Bullock has been associated with the entertainment industry for a long time and has contributed a lot to many films. She was nominated in two Academy Awards with one win. Likewise, she became a nominee in one BAFTA Awards and 3 Satellite Awards. Also, she earned five Critics’ Choice Movie Awards with 3 wins. Subsequently, she has won one Golden Globe Awards with five nominations. She has won two Saturn Awards and Screen Actor Guild Awards with two and three nominations respectively. 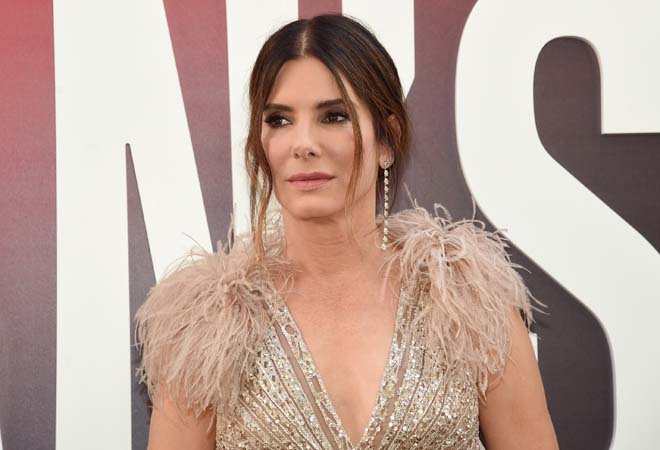 Sandra married Jesse James in 2005. However, she divorced him in 2010 when she found out that he had been cheating on her. She has an adopted son named Louis Bardo Bullock. In 2015, she adopted another child, a daughter named Laila Bullock. She is rumored to be dating a photographer, Bryan Randall, since 2015.

Bullock has donated $1 million to the “American Red Cross” on at least five occasions. She has also donated for relief efforts in Haiti after an earthquake in Japan earthquake and also for Texas’s Hurricane Harvey. She has inducted into the “Warren Easton Hall of Fame” in 2012 for her donations to charities.

Sandra is living a luxurious life with her family. She is a famous actress who has earned a lot of money as well as fame. Bullock currently has about $200 million approximately.