Professional actress, well-known for her roles in American Gothic and Jack & Jill

Who is Sarah Paulson?

Sarah Paulson is a renowned American actress. She is best known for her role in several series such as “American Gothic” and “Jack & Jill.” She is also widely known for her performance in “The People v. O. J. Simpson American Crime Story” as a public professor. 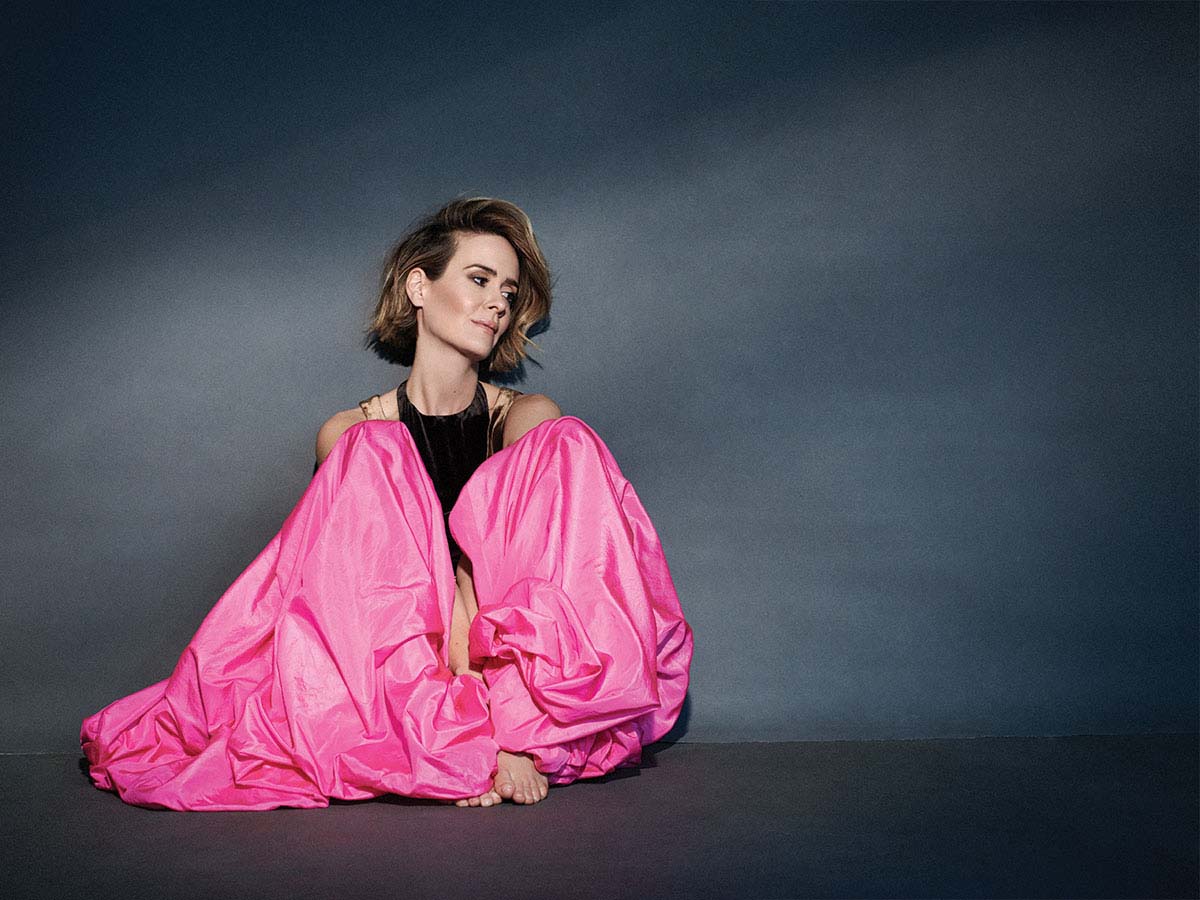 Sarah whose birth name is Sarah Catharine Paulson was born on December 17, 1974, in Tampa, Florida, United States. She is currently 45 years old. Sarah is a daughter to mother, Catharine Gordon, and to father, Douglas Lyle Paulson II. She had spent her early life in South Tampa. Then, her parents got divorced when she was five years old which led her to move with her mother and sister to Maine then to New York.

Sarah used to spend her summers in Florida staying with her father who was an executive at a Tampa door manufacturing company. There, she attended P.S. 29 in Brooklyn and after her graduation, she enrolled in Manhattan’s Fiorello H. LaGuardia High School. Later, she went on to attend the American Academy of Dramatic Arts.

Sarah made her first appearance in her acting career in a play named “Taking Pictures” by the American playwright Horton Foote. Eventually, she made her debut on TV by appearing in a popular American crime drama series “Law and Order.” She landed a significant role in a horror series “American Gothic” from 1995 to 1996. She had her first major role on the bug screen in the comedy film “Levitation” in 1997. She starred in another significant role by appearing in the comedy-drama series “Jack & Jill” in 1999. Eventually, she starred in a play named “The Glass Menagerie” in 2005 which she followed with her another significant TV project named “Studio 60 on the Sunset Strip” in the following year. 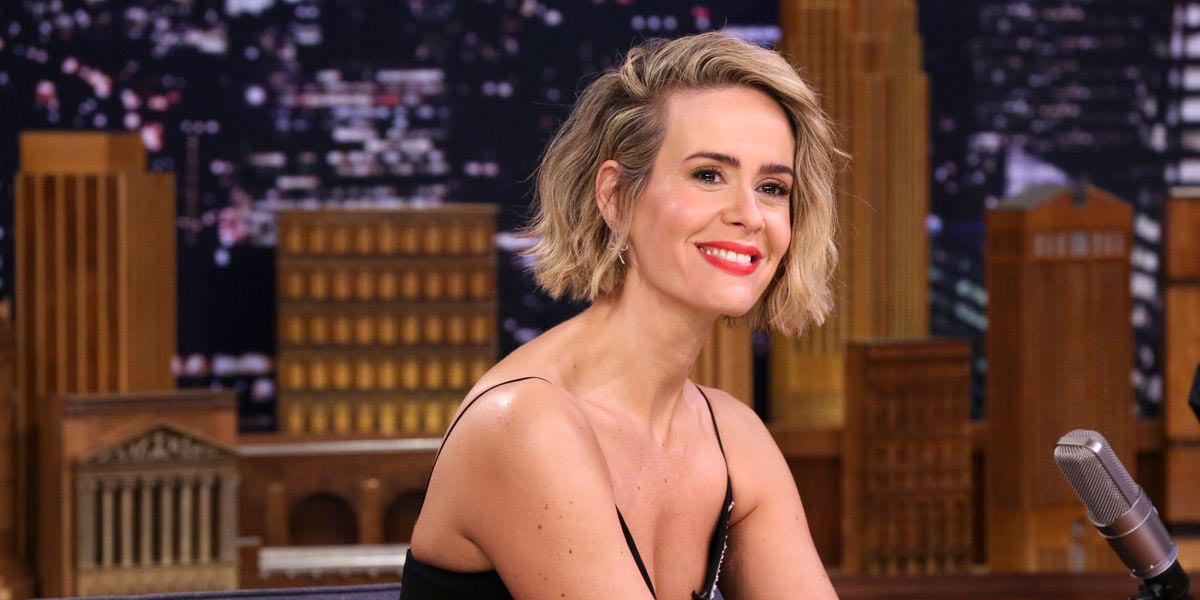 In the 2000s, Sarah appeared in many films in a supporting role which includes films like “Griffin and Phoenix” in 2006 and “The Spirit” in 2009. She also landed an important role in the ABC network’s American comedy-drama series named Cupid. Sarah also appeared in a minor role in the first season of “American Horror Story” which is a horror anthology series in 2011 but she continued to reprise her role in all seven seasons.

She followed this by working in several films in a supporting role including “The Time Being” in 2012, “12 Years a Slave” in 2013, “Carol” in 2015, and “Rebel in the Rye” in 2017. The professional actress then went on to land in the first season of the anthology series “American Crime Story” in 2016. She also appeared in the series seventh season “Cult” in 2017. The same year, the actress also starred in one episode of the first season of drama anthology series “Feud”.

In 2018, Paulson then appeared in the heist film “Ocean’s 8”. Subsequently the same year, she returned back to reprise her role for the eight seasons of American Horror Story named “Apocalypse”. She also appeared in the drama horror film Bird Box. Then, she went on to star in the superhero thriller film “Glass” as Dr. Ellie Staple in 2019. The same year, she also starred in the drama film “The Goldfinch” and also in DreamWork’s animated adventure film “Abominable” as Dr. Zara. In 2020, she went on to star in the FX limited drama series “Mrs. America” as Alice Macray.

Sarah was diagnosed with melanoma on her back at the age of 25 but it was removed before the spreading occurrence. In 2018, a fashion website, “Net-a-Porter” named her one of the best-dressed actresses. She calls herself a Democrat. 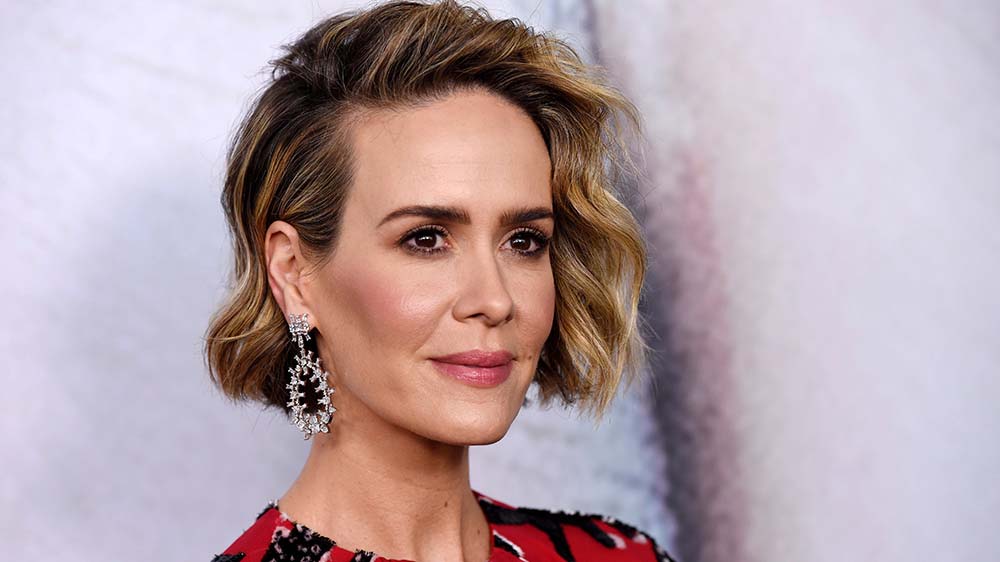 Sarah is American by nationality and is of the white race. She belongs to Danish, English, German and French ancestry.

Besides that Sarah stands at the height of 5 feet 6 inches (1.68 m) and weighing about 54 kg (119 lbs) with the body measurement of 34-24-34.  Additionally, her hair color is brown naturally but she had dyed it blond and eye color is light brown.

Sarah is living a luxurious life. She is a famous actress who has earned a lot of money as well as fame. Paulson currently has about $10 million USD approximately.