Who is Tiffany Haddish?

Tiffany Sara Cornelia Haddish is a professional American actress, comedian, and author. She is best known for her roles in TV series like “If Loving You is Wrong” and comedy film “Girls Trip.” Despite having struggled in the early years, she is now established as a well-known actress in Hollywood. She started her acting career in 2005 and has never looked back then. 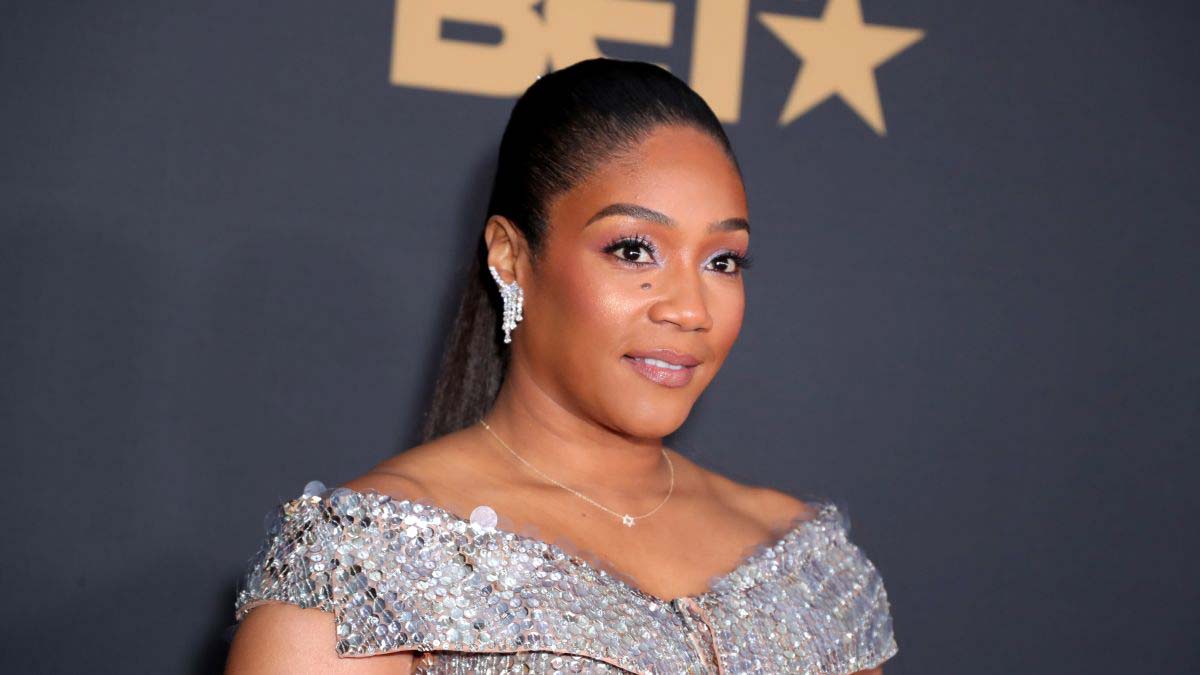 Tiffany was born on December 3, 1979, with the name Tiffany Haddish in South Central Los Angeles, California, United States. She is currently 40 years old. She is a daughter to father Tsihaye Reda Haddish and mother Leola. Her father was a refuge from Eritrea and her mother was an African American small business owner. Her father had left when she was three years old and her mother got married again. She had two half-sisters and two half-brothers.

Tiffany’s mother had a bad car accident when she was nine years old. The accident occurred as her stepfather’s alleged tampering with the brakes which lead her mother to suffer severe brain damage, schizophrenia in a car wreck. She owed her mother’s mental issue and also took care of all her siblings. They were placed in foster care for some time but her grandmother took them home.

The actress has been interested in acting since her school days and also used to take part in drama competitions. She worked on various jobs to support her family as a young girl which includes providing customer support for Alaska Airlines. Later, she struggled to be a comedian and also lived in her car. 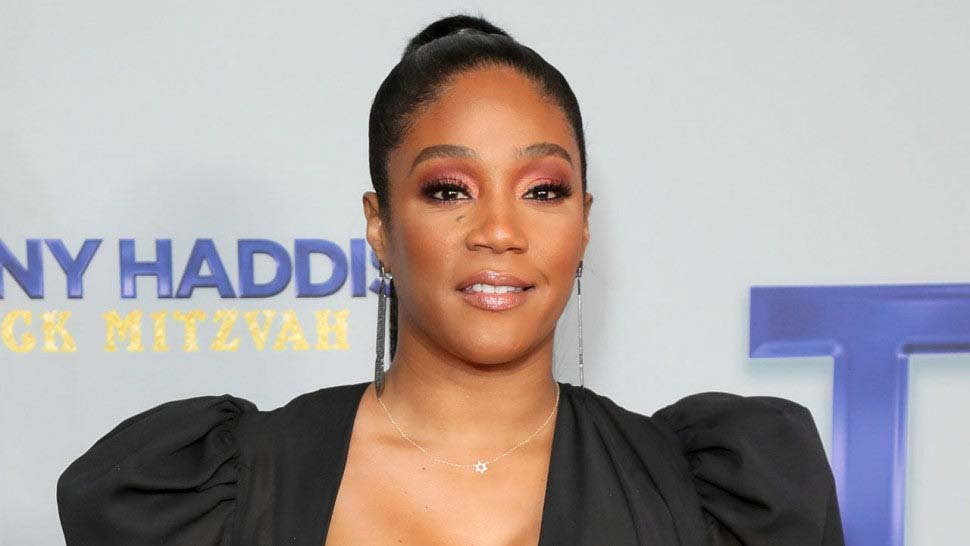 At her early career in the entertainment industry, she started as a comedian and eventually, gained her first attention through the comedy competition named “Bill Bellamy’s Who’s Got Jokes?.” She followed her success by landing in as a debut in the film “The Urban Demographic.” In the 2000s, she got recognition in the entertainment industry and guest-starred in many TV shows including “Pimp My Ride,” “That’s So Raven,” “My Name is Earl,” “The Underground” and “Secret Girlfriend.” She followed her career by appearing in minor roles in films like “Meet the Spartans” in 2008, “Janky Promoters” in 2009, “Driving by Braille” in 2011, and “Christmas Wedding” in 2013.

Tiffany had her breakthrough role in 2017, in the comedy film Girls Trip. You may also know for hosting in the famous variety show “Saturday Night Live” for an episode the same year. Eventually the following year, she began starring in the comedy series “The Last O.G.” The same year, she also appeared in a supporting role in the sports comedy film “Uncle Drew” and other three films like “the Oath,” “Night School” and “Nobody’s Fool.”

Haddish voiced in “The Lego Movie 2: The Second Part” and also on the Netflix animated sitcom “Tuca & Bertie” in 2019. She also starred in the ABC revived “Kids Say the Darndest Things” in the same year. Subsequently, the same year, she starred in comedy special “Tiffany Haddish presents: They Ready.” She then appeared in the film “Like a Boss” for Paramount Pictures which is the first studio comedy of the 2020s. 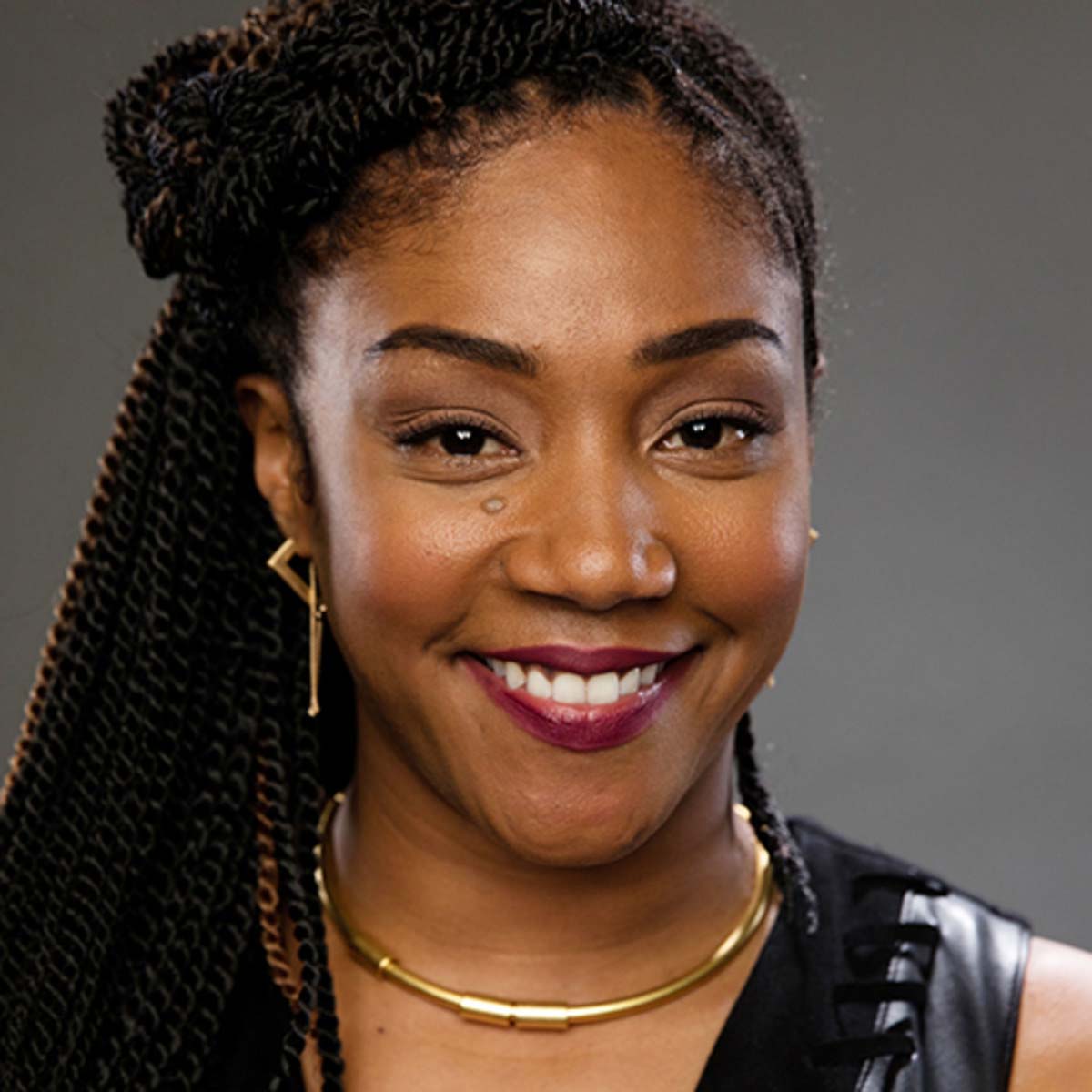 The actress married William Stewart twice and eventually divorced twice too. Stewart was the one who had helped her to re-unite contact with her once-estranged father. Her father had walked with her in the aisle at her first wedding which she describes as “one of the happiest days of my life.” She had filed for divorce in 2011 and again in 2013 in Los Angeles, California. The actress is now in relationship with Common, a professional rapper.

Tiffany has been associated with the entertainment industry for a long time and has contributed to many films and series. He had been nominated in many awards and won several of them. She had earned BET Awards in 2018, Black Reel Awards in 2018, and Primetime Emmy Award in 2018.

Tiffany is American by nationality and is of the black race. She belongs to Eritrean Jewish ancestry from her father’s side and African American descent from her mother’s side.

Besides that Haddish’s height is around 5 feet 9 inches (1.75 m) and her weight is about 65 kg (143 lbs).  Additionally, her hair color is black and her eye color is dark brown.

Haddish is living a luxurious life. She being a famous actress has earned a lot of money as well as fame. Tiffany currently has about $6 million USD approximately.