Tituss Burgess is an American actor and singer who has been involved in the entertainment field since 2005. He is best known as a singer for his high tenor voice and his acting as Titus Andromedon in the Netflix comedy series ‘Unbreakable Kimmy Schmidt.’

He has also appeared in many Broadway musicals; initially, he played in ‘The Little Mermaid’ as Sebastian. Moreover, he has lent his voice for the video game ‘Grand Theft Auto V’ in 2013 as Bob Mulet. 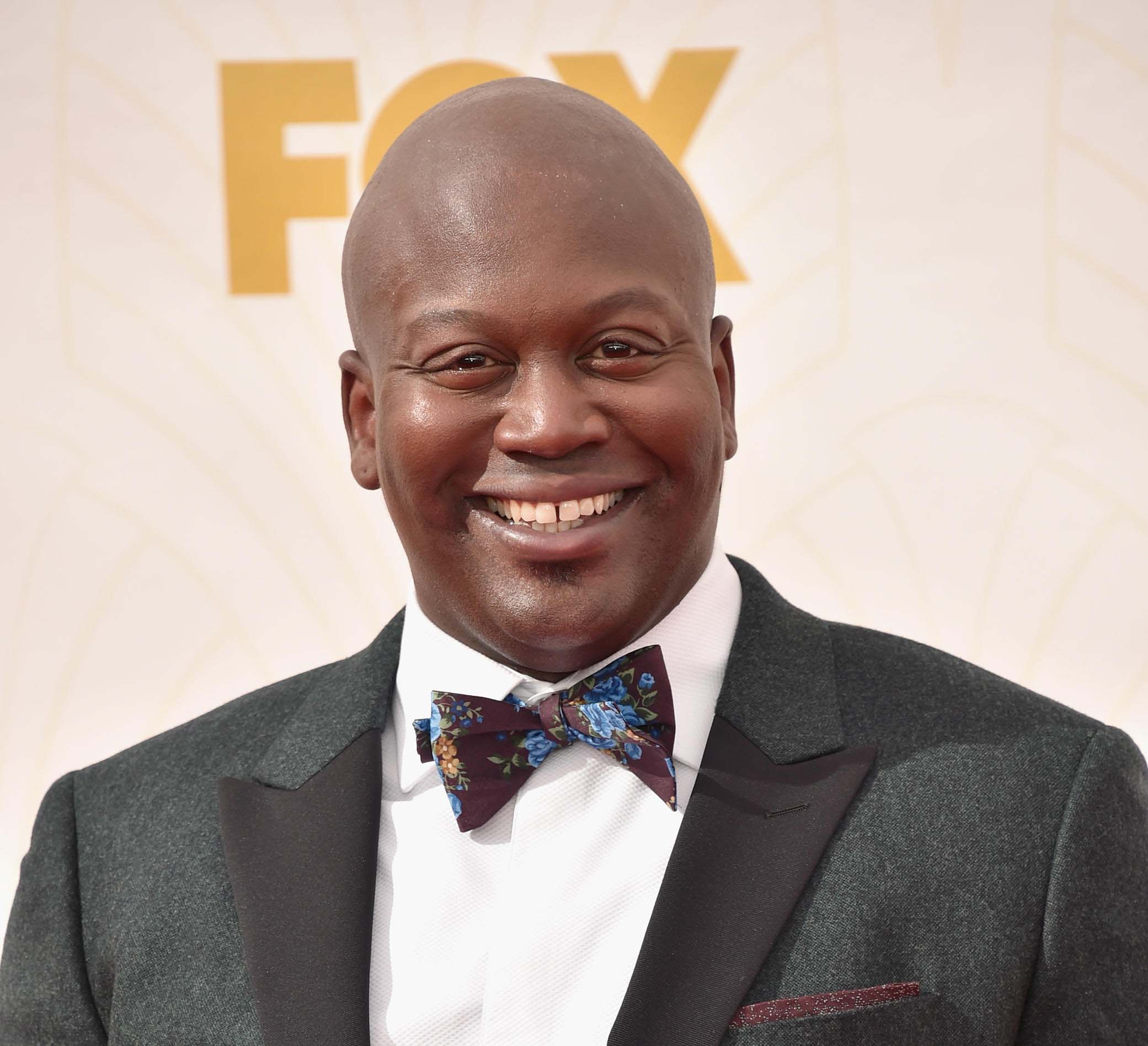 Where was Tituss Burgess born?

Tituss was born on 21 February 1979, with Tituss Burgess, in Athens, Georgia, United States. He is currently 42 years old with a Pisces sun sign. Details about his parents or his family background are presently unknown.

Tituss Burgess is an out gay man who is private about his personal life. Likewise, he has not spoken anything about his previous relationships and dating history. He has also not disclosed his current relationship status.

What is the distinctive feature of Burgess?

Tituss Burgess holds an American nationality. As per his religion, he follows Christianity. Moreover, he belongs to the Black ethnicity. 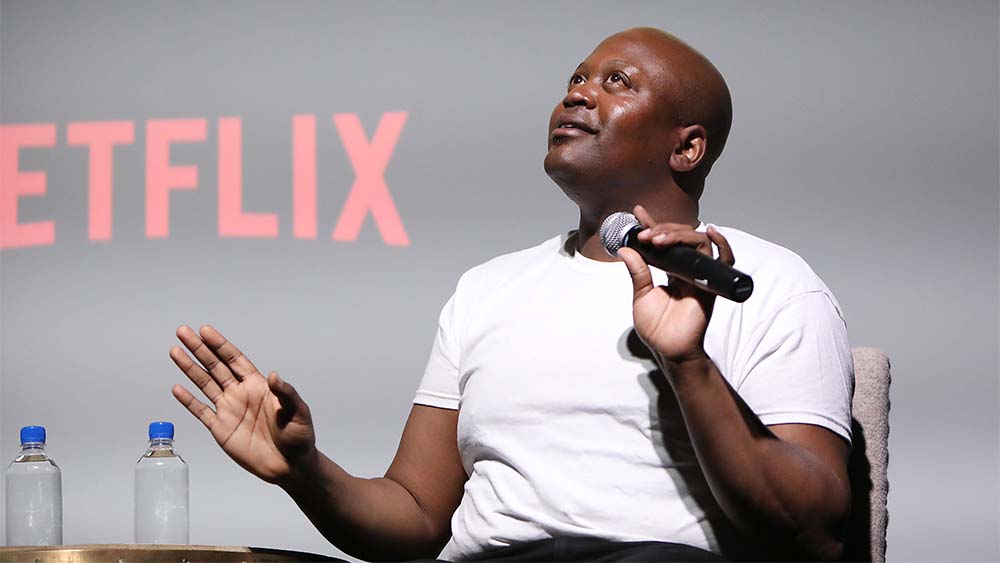 How did Tituss Burgess begin his career?

Tituss has appeared in many theatre plays starting from 2005. In ‘Good Vibrations’ in 2005, he appeared in ‘Jersey Boys’ and ‘The Wiz’ in 2006. Likewise, his most notable Broadway production is ‘The Little Mermaid,’ where he played as Sebastian on December 7, 2008. The next year, he appeared in ‘Guys and Dolls’ in Nederlander Theatres. His recent work is in 2015 in ‘Into the Woods.’

Tituss Burgess has appeared on a small screen in 2009 where he narrated an episode of ‘Schoolhouse Rock.’ He then appeared in other series like ‘A Gifted Man’ and ’30 Rock’ in 2011, ‘Blue Bloods’ in 2012, and ‘Royal Pains’ in 2013. In 2014, he made his big-screen debut in ‘Are You Joking’ as Hank Trenton. Tituss received his significant breakthrough moment in 2015 in a Netflix series ‘Unbreakable Kimmy Schmidt’ where he played Titus Andromedon. This series ran till 2020, and throughout its run, it received critical acclaim. 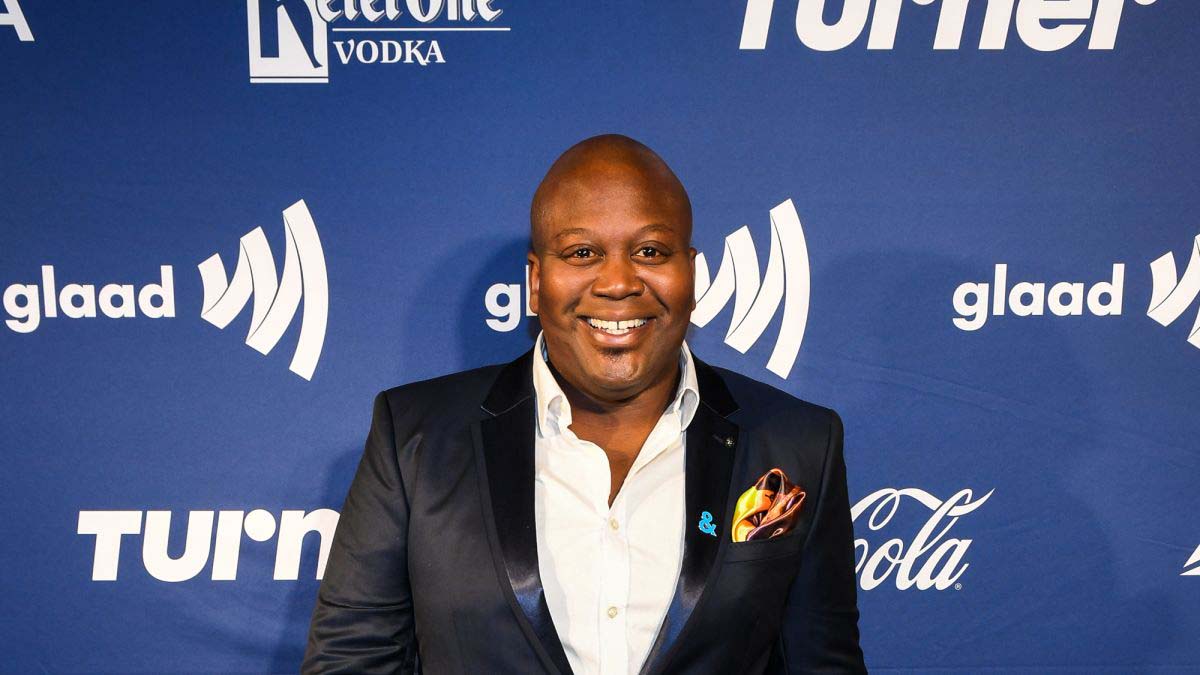 It has also received the prestigious award nomination Primetime Emmy Award five times. Furthermore, Over the upcoming years, he appeared in numerous films like ‘Catfight’ in 2016, ‘Smurfs: The Lost Village’ in 2017, ‘Set It Up’ in 2017, and ‘Dolemite Was My Name’ in 2019. He has also lent his voice for Glenn in the 2019 film ‘The Addams Family.’

Furthermore, some of Titus’s other television series was ‘Match Game’ in 2016, ‘Julie’s Greenroom’ in 2017, ‘Miracle Workers’, and ‘The Good Fight’ in 2019. Recently he is seen in ‘Central Park’ where he lent his voice to Cole Tillerman’s character. His recent TV work is ‘Respect’ in 2021, which is working in post-production.

What are the achievements of Tituss Burgess?

Tituss Burgess has received a total of ten nominations, out of which he has won two of them as his contribution to the entertainment field. He has won an award for Webby Award and Gold Derby TV Award for his work in ‘Unbreakable Kimmy Schmidt’ in 2015.

What is Tituss Burgess’ net worth?

Tituss Burgess is a big name in the entertainment industry and has made quite a lot of followers. As of 2021, his net worth is estimated to be $5 million.