Who is Scott Evans?

Scott Evans is a well-known name in the entertainment industry. He has gained the name of being an amazing actor. The actor is best known for his role as Oliver Fish as a police officer in the soap opera, “One Life to Live.” Also, he reappeared in the series, “Grace and Frankie,” as Oliver Fish. He has been active in the industry since 2008. Besides, some of his notable films include “The Lovely Bones,” “Before We Go,” “Lily & Kat,” and “Almost Love,” among many others.

Furthermore, Scott is also famous as the younger brother of an incredible actor, Chris Evans. 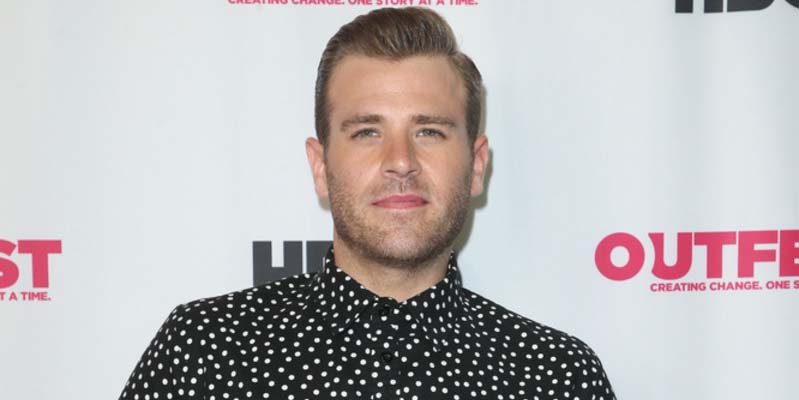 Scott Evans was born on September 21, 1983, in Sudbury, Massachusetts, United States. He was born to his father G. Robert Evans III and his mother, Lisa Capuano. His father is a dentist, whereas Lisa is an artistic director at the Concord Youth Theater, and also a brilliant dancer. His parents divorced in 1999 when he was 16 years old.

Likewise, Scott grew along with his three siblings; sisters, Carly and Shanna, and a brother, Chris Evans. Carly is a high school drama, as well as an English teacher. His older brother, Chris Evans is an American actor, famous for his superhero character, Captain America for Marvel Universe. They were brought up Catholic. Besides, he has three younger-half siblings from his father’s second marriage.

Scott Evans holds an American nationality, and as per ethnicity, he belongs to mixed of Italian, Irish, British, and German. He is Christian by religion. Furthermore, standing at the height of 6 feet 0 inches, and weighing about 88 kg, he has been able to maintain his body fit and healthy. Additionally, his hazel eye color and dark brown hair color reflects his fantastic personality. He has the star sign of Virgo. The actor is 37 years old in 2020.

Scott started his professional career in 2008. starring in the soap opera, One Life to Live, as the role of a police officer, Oliver Fish. He initially had been brought for five episodes for the show, but eventually, his character had been loved by the critics, due to which he appeared in a total of 137 episodes, from 2008 to 2010.

Also, during the time, the guest appeared in some series and even got a role in a film. He appeared in an episode of “Law & Order: Criminal Intent,” “Guiding Light,” and “Fringe,” in 2008. Similarly, in an episode of “Law & Order” and “Rubicon,” in 2010. Furthermore, in 2009, he featured in a film, “The Lovely Bones,” and “Confessions of a Shopaholic,” as a character of Townsperson, and Chad, respectively. 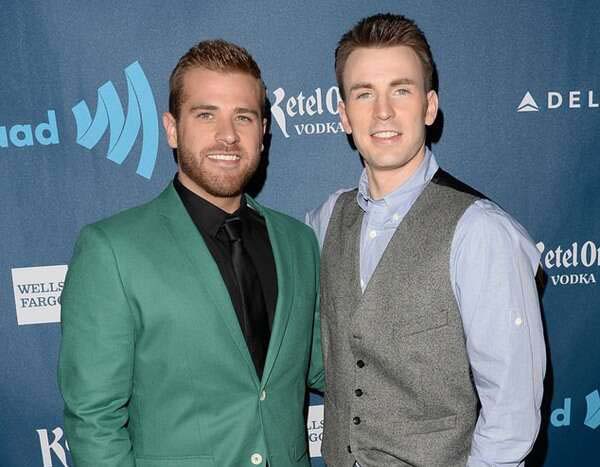 Likewise, he appeared as a guest role, Dennis Flynn, in two episodes of “White Collar” in 2012 and 2013. Scott featured in a television film, “In the Dark,” as a role of EMT Reid in 2013. Meanwhile, in 2014, he starred in two films, Before We Go,” and “Playing It Cool.” In both films, he starred along with his brother Chris Evans, and also, “Before We Go,” is a Chris Evans directorial debut film. In the year, he also had a guest appearance in the series, “Looking,” and “Hit the Floor.”

Scott featured in two films each 2015 and 2016. In 2015, he played as a role of Nick and Deputy Logan in “Lily & Kat,” and “Close Range,” respectively. Similarly, as the role of Josh and Danny, in “Badlands of Kain,” and “Southbound,” respectively, in 2016. In the same year, he also featured in the TV film, ” I Know Where Lizzie Is,” as the role of Henry Spencer. Nevertheless, he had appeared in four episodes of the comedy-drama TV series, “Daytime Divas,” as Julian.

Subsequently, the actor had his two films, “Madhouse Mecca,” and “Almost Love,” released in 2018 and 2019, respectively. Besides, in 2019, he appeared in an episode of the horror TV series, “Into the Dark.” Moreover, Scott presently appears in the comedy web television series, “Grace and Frankie,” as a recurring role of Oliver. He has appeared in the show since 2018. 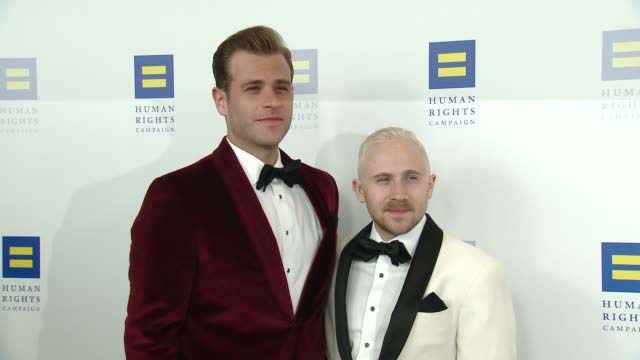 Scott Evans is gay as per his sexual orientation. When he reached the age of 19, in 2002, he revealed to be gay to his friends and family. However, his sexuality came into limelight in January 2009, after his brother Chris Evans revealed it during an interview with The Advocate.

About the relationship, he is in a romantic relationship with his boyfriend, Zach Volin. The duo is together for two years, as they started dating since June 2018. Also, the couple is planning for a marriage.

Scott has been able to earn massive popularity from his professional career, as well as personal life. Likewise, along with gaining name and fame, he has been able to make a wise amount of money. Scott Evans has an estimated net worth of about $3 million as of 2020.