Who is Naomi Scott?

Naomi Grace Scott is a British actor and singer. She has made her make in both the British and the American entertainment industries. She is well-known for her role as Kimberly Hart in the superhero film “Power Rangers.” She forayed into singing with the “British Church Youth Band” and was eventually discovered by British pop singer, Kelle Bryan. Naomi embarked into acting and landed up with the first significant role as Megan in the Disney Channel UK series “Life Bites”.

She had her first role in an American production as Mohini “Mo” Banarjee in the teen musical drama “Lemonade Mouth”. Furthermore, She appeared as Maddy Shannon in the American science fiction drama “Terra Nova” and also in the film “Aladdin” as Princess Jasmine. She also starred in the action-comedy movie “Charlie’s Angels.” Naomi had released the EPs “Invisible Division” and “Promises” and even the non-album singles “Vows” and “Irrelevant.” 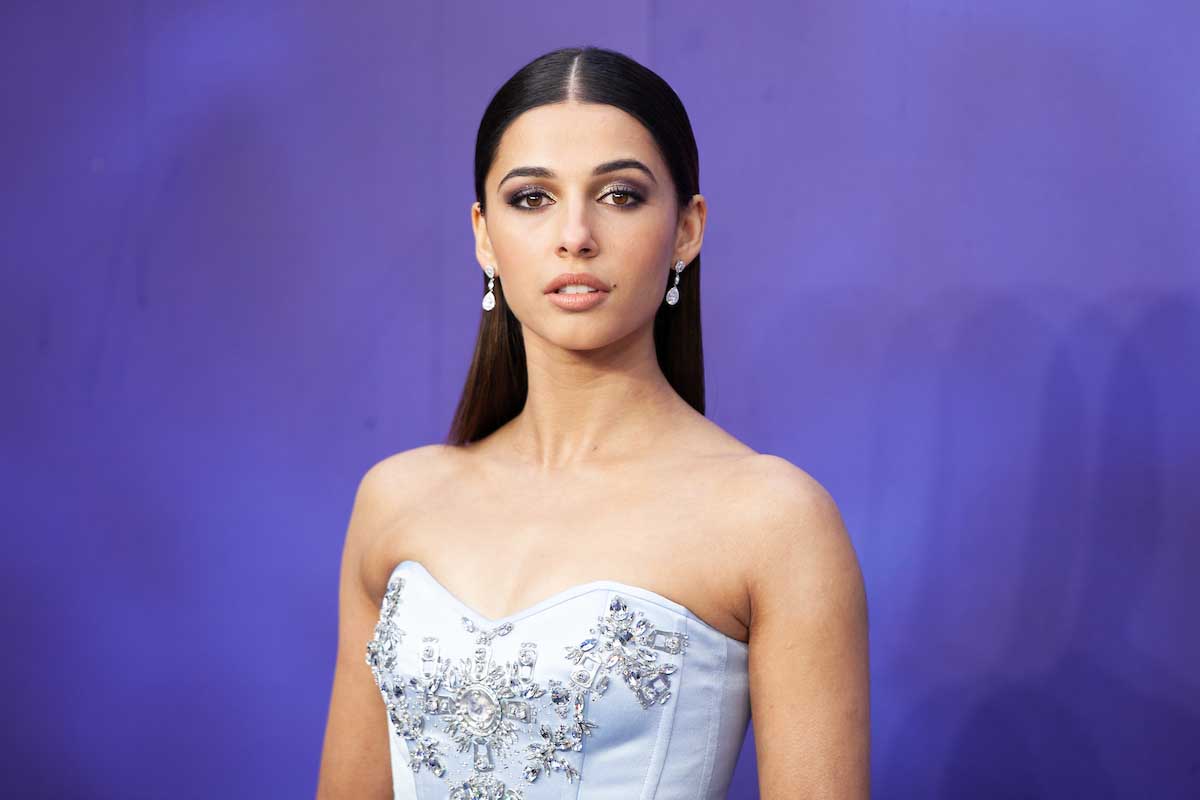 Naomi was born on May 6, 1993, with the name Naomi Grace Scott in Hounslow, London, England. She is currently 27 years old. Naomi is a daughter to mother, Usha Joshi who was born in Uganda, of Indian descent and immigrant to the United Kingdom at a young age and to father, Christopher, who is English. She has one sibling, an older brother named Joshua Scott. Both her parents are pastors at the British Church, Woodford in Redbridge, North East London.

Naomi used to participate in missionary work and also in outreach activities. She attended the Loughton based Christian ecumenical secondary school, also known as the “Davenant Foundation School”. While in school, she used to perform in drama and musical productions regularly.

Naomi started her career by singing with the “Bridge Church Youth Band”. She was then spotted by British singer, actor, and TV personality, Kelle Bryan, who is best known as a member of the British R&B girl band “Eternal”. Naomi then signed a deal with Bryan’s entertainment agency and worked with the English songwriting and production team, “Xenomania”. Eventually, in 2009, she earned her first acting role as Megan in the second season of the Disney Channel UK series, “Life Bites” and appeared in 11 episodes. 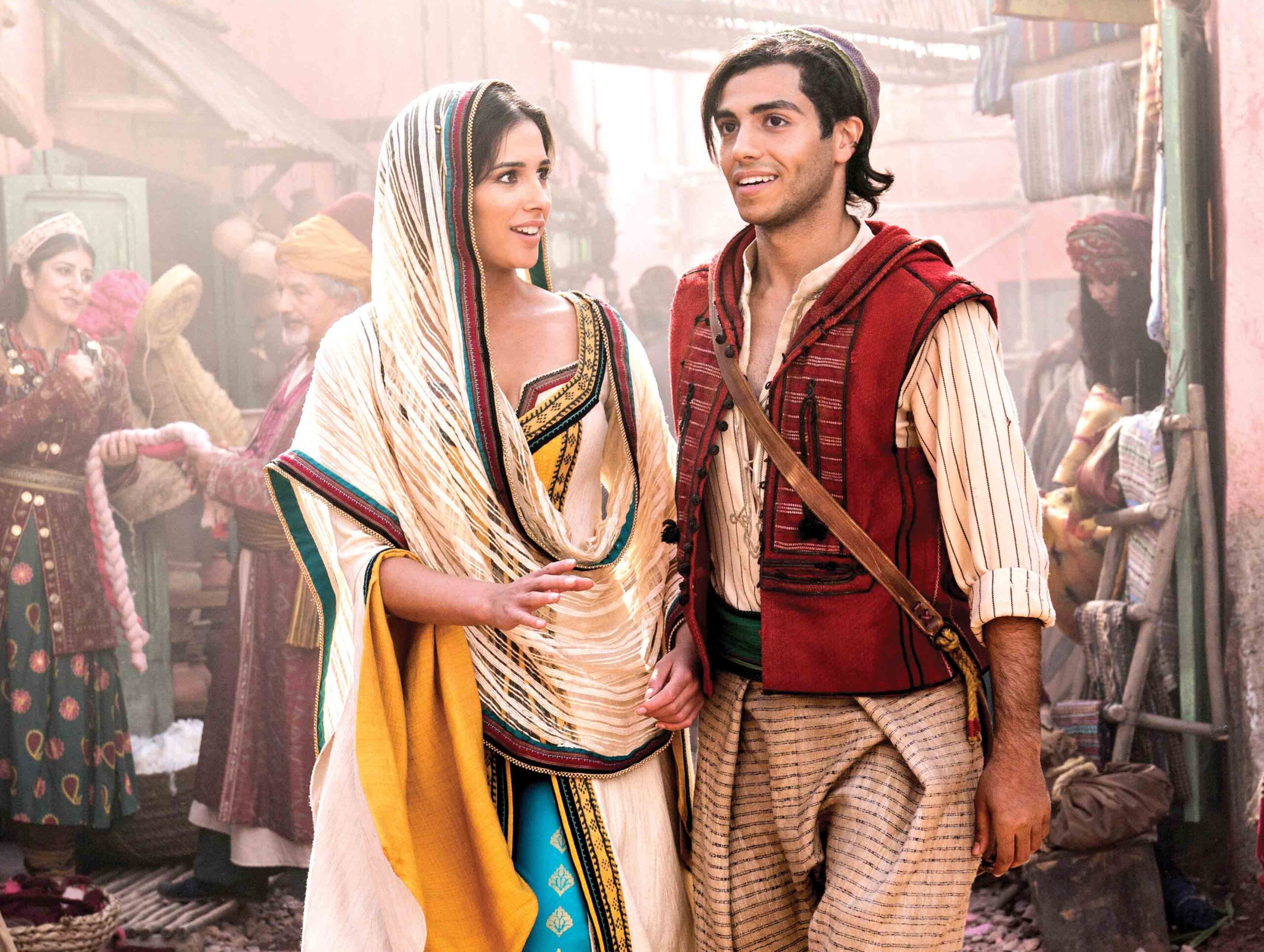 In 2010, Naomi landed up with the starring role of Mohini “Mo” Banarjee in the American teen musical drama “Lemonade Mouth”. It was her first acting project with an American production company and helped her to gain initial recognition as an actor in the US. She also performed in some of the tracks of the soundtrack of “Lemonade Mouth”, released by Walt Disney Records in 2011. These also included her solo track “She‘s So Gone”.  She also contributed to the tracks “More Than a Band,” “Breakthrough” and “Livin on a High Wire”. Eventually, in the same year, she also appeared as Maddy Shannon in the American science fiction series “Terra Nova”.

In 2013, Naomi appeared in the music video of the song “Hurricane” by American artist Bridgit Mendler. In the same year, she played two short films named “Modern/Love” and “Our Lady of Lourdes.” She also starred in the third episode of the British series “By Any Means”. She then released her first EP, “Invisible Division” in 2014 and also appeared as Maura in the short film “Hello, Again”. Eventually, in 2015, she earned the role, Kimberly Hart, the Pink Ranger in the American superhero film “Power Rangers”. However, she also played the recurring role of Sahara Desai in the British detective series “Lewis”. In 2016, she released another EP, “Promise” and also released the non-album singles “Vows,” “So Low”/ “Undercover” and “Irrelevant.”

Eventually, in 2017, she starred as Princess Jasmine in the upcoming American romantic fantasy adventure film “Aladdin” alongside Will Smith, Mena Massoud, Marwan Kenzari, Nasim Pedrad and others. She also appeared as the angel in the American action comedy film “Charlie’s Angels” in 2019 alongside cast Kristen Stewart, Patrick Stewart, Noah Centineo, Elizabeth Banks, and others.

Naomi married an English football player, Jordan Spence in June 2014. Previously, she dated for four years before getting married. 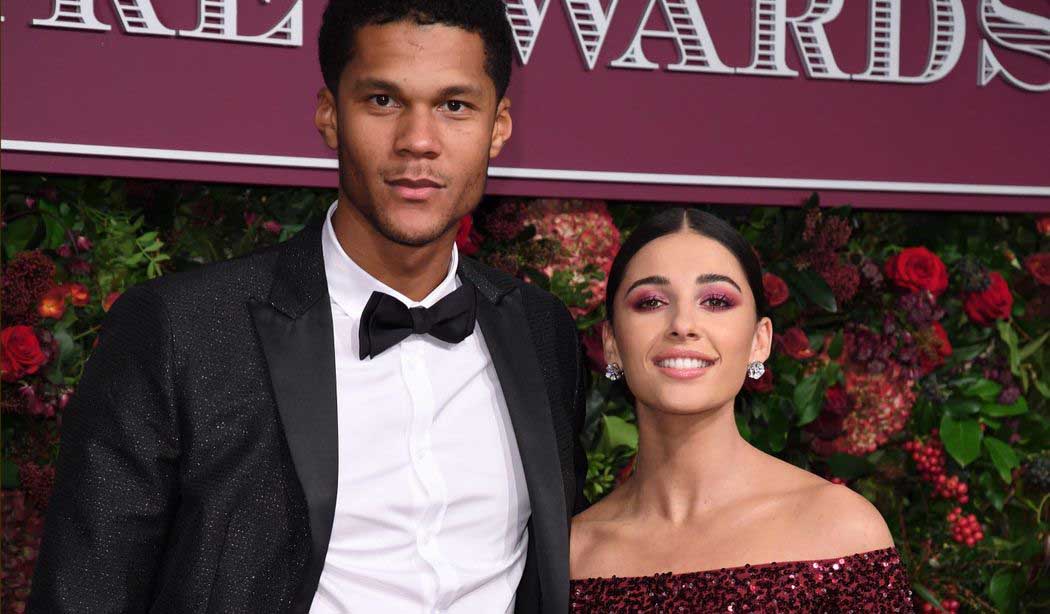 Naomi is associated with the entertainment industry for a decade now. She contributed to many films and dramas and won two nominations with one win. In 2017, she nominated for “Choice Sci-Fi Movie Actress” in teen Choice Awards from “Power Rangers”. Eventually, in 2019, she won the title “Choice Sci-Fi/Fantasy Movie Actress” in Teen Choice Awards and also nominated for “Best Supporting Actress” in Saturn Awards from “Aladdin.”

Naomi is British by nationality and is multiracial. She belongs to Indian ancestry from her mother’s side and belongs to British descent from her father’s side.

Naomi Scott is living a luxurious life with her family. Scott is a famous actress who has earned a lot of money as well as fame. Naomi currently has about $3 million approximately.