Who is Shane Dawson?

Shane Lee Yaw or Shane Dawson is a big name in the Youtube industry. He is a professional Youtuber who is also an actor and a director. Furthermore, he has also written some books and released some music as well. 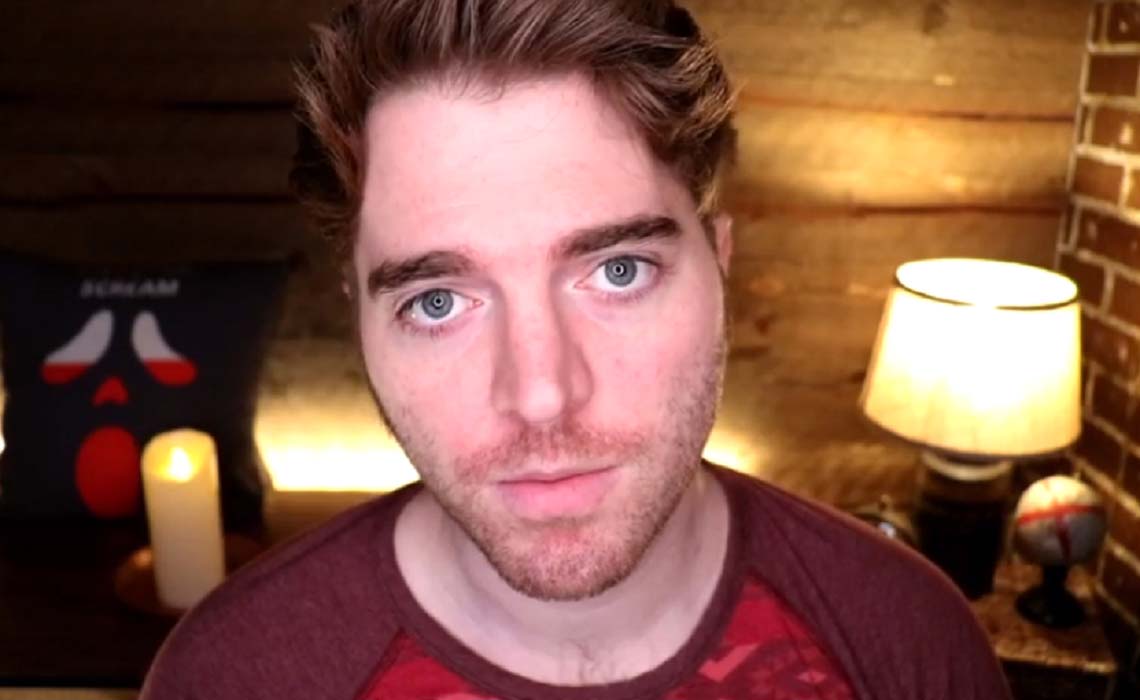 He was born on the 19th of July, 1988 in Long Beach, California, the U.S., to Kyle Yaw Jr., and Teresa Yaw. He was born with the birth sign of Cancer. Dawson attended Lakewood High School. He was overweight as a teenager and was mentally and physically abused by his alcoholic father. His father eventually abandoned his family. Furthermore, He has two older brothers, Jacob Yaw and Jerid Yaw. Also, his family was poor. Therefore, he was often bullied in school and other places. He has lost around 150 pounds since then. He became interested in making videos when he would turn in videos as school projects in high school with his friends. 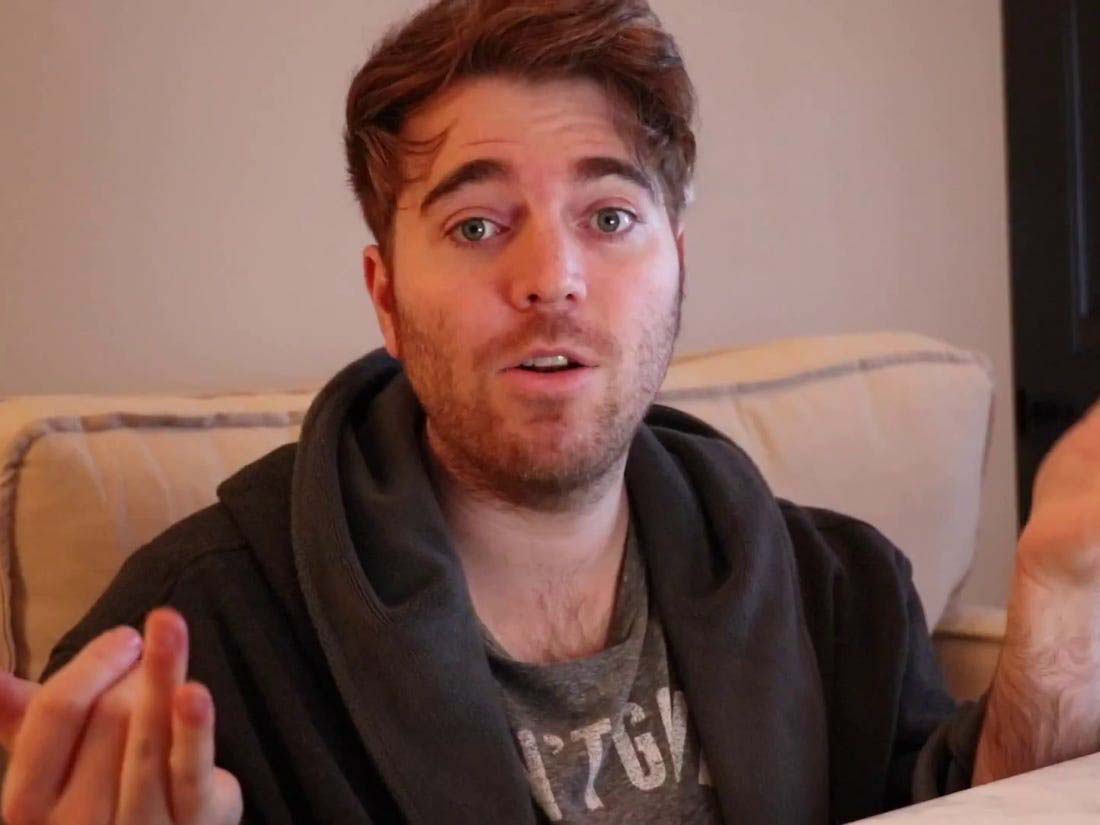 Dawson joined YouTube when he was 19 years old in 2008 and began making videos. He rose to fame on the site. Furthermore, he garnered over half a billion views by 2010. Most of his early work consisted of sketch comedy videos and impersonations of celebrities and making light of popular cultures. Furthermore, Dawson also had a short-lived music career during this time. He released 6 original songs like “Superluv!” as well as numerous parodies of popular music videos. He released his podcast, Shane and friends, in 2013 inspired by Howard Stern. The show ran for four years and produced a total of 140 episodes. Dawson released his first and only feature film, Not Cool the following year. He appeared on an accompanying 10-episode docu-series titled The Chair.

Dawson began his conspiracy show on YouTube in 2015. He released a video series where he discusses a variety of conspiracy theories. They are some of his most-viewed videos. Furthermore, his most-viewed docu-series are about Jeffree Star, Jake Paul, and TanaCon.

Dawson has released two New York Times best-selling books, I Hate Myselfie and It Gets Worse by 2018. Furthermore, his three YouTube channels have accumulated over 5 billion views.  He maintains one active channel, Shane since 2017. This channel is one of the 100 most-subscribed YouTube channels with 21 million subscribers and over 4 billion views. 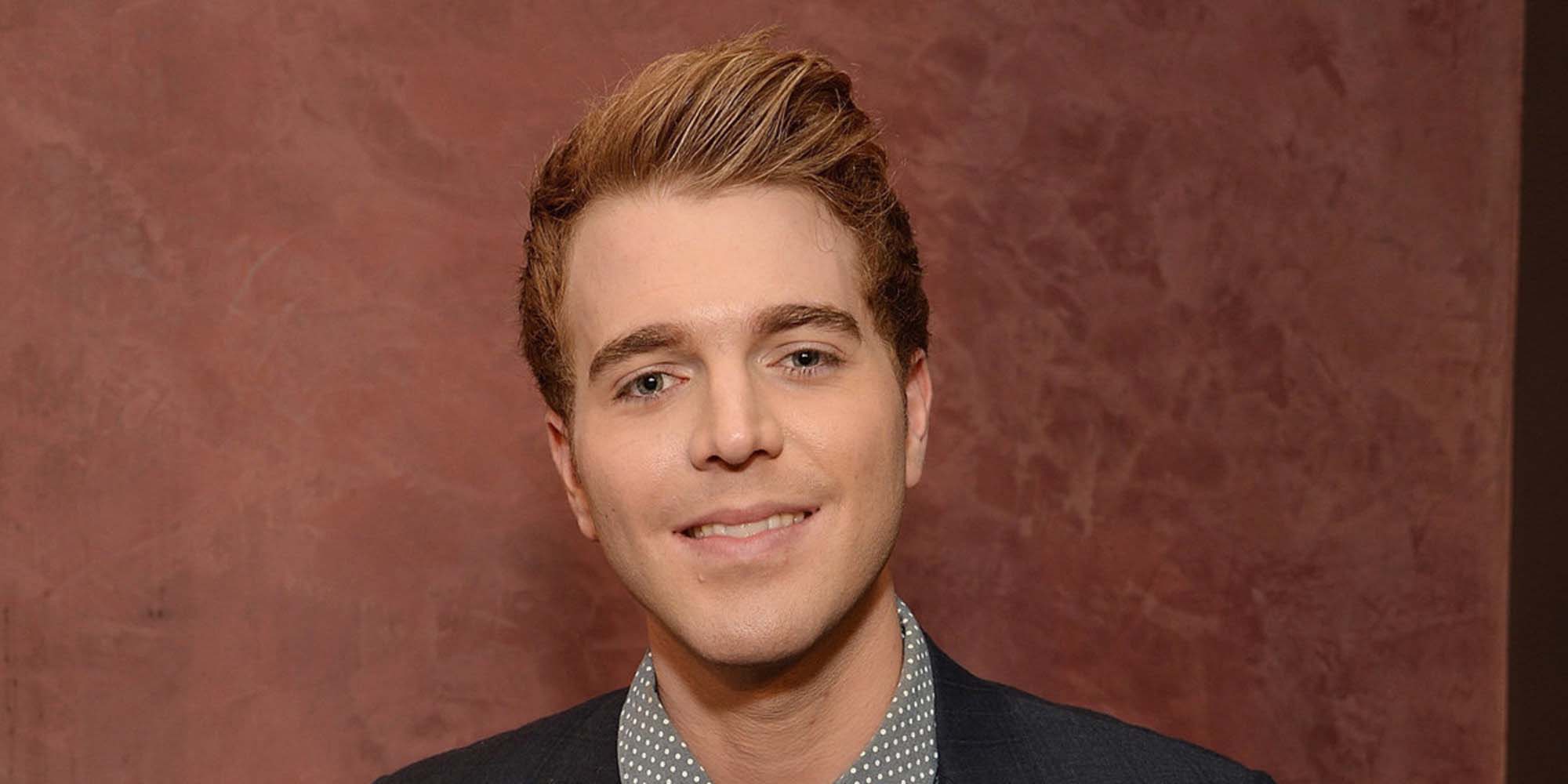 Dawson holds an American nationality. He stands at a height of 6 feet 0 inches (1.83 m). In addition, his blue eye colour and blonde hair colour reflect his amazing personality.

Dawson is engaged to Ryland Adams. He lives in Calabasas, California with his fiancé, his dogs, Uno and Honey, and his cat, Cheeto. The couple was engaged on the 19th of March, 2019. Furthermore, Dawson has a condition known as body dysmorphic disorder (BDD).

From his professional career, he has earned a good amount of money. His net worth is estimated to be about $12 million as of 2020.

Tulsi Gabbard – An American Politician adn Military Combat Veteran, Serves as The US Representative for Hawaii’s 2nd Congressional District since 2013, Who also Served in The Hawaii House of Representatives from 2002 to 2004