Stephanie Lynn Marie Labbe is a Canadian Soccer goalkeeper who plays for the Canadian women’s national soccer team as well as her club North Carolina Courage. She was born on the 10th of October, 1986 in Edmonton, Alberta, Canada. 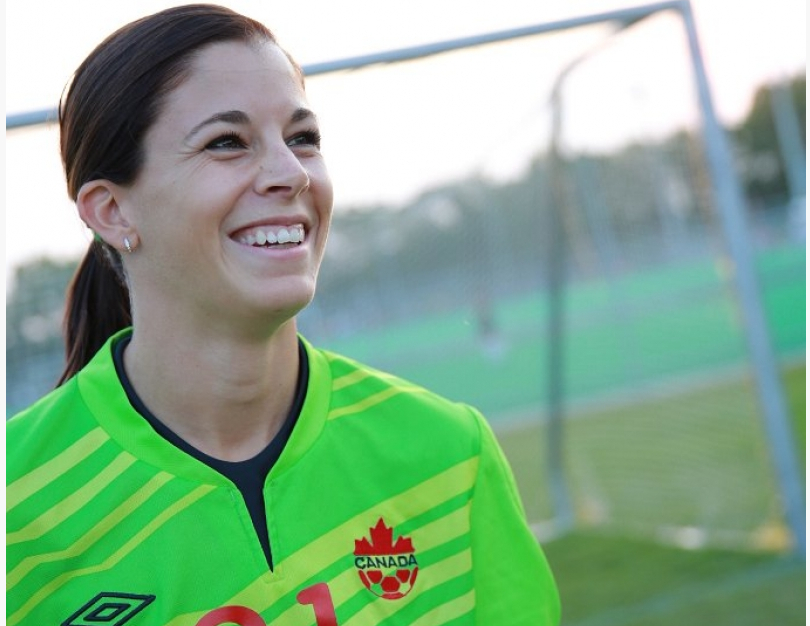 The Career of Stephanie Labbe

Stephanie Labbe joined the University of Connecticut in 2003. Then she joined the women’s soccer team, Connecticut Huskies in the second semester of 2004. She played in all 22 games of the season in 2005. She played every minute of the last three games of the season and emerged as the top keeper in 2005. Labbe made a total of 65 saves and played in 12 conference games and stopped 32 shots allowing only seven goals. She made a 4-3 record and posted a 1.15 goal against average.

Labbe started 20 games and played in all 21 season games in 2006. She then finished the season with a 10-7-4 record and 0.96 goals-against average. Labbe also made 73 saves and allowed just 20 goals in over 1879 minutes. She also collected four individual shutouts and was a part of the team that scored five straight blankings. Over a six-game span, She also posted a scoreless streak of 461:63 consecutive minutes. She was named Big East goalkeeper of the week on the 16th of October. 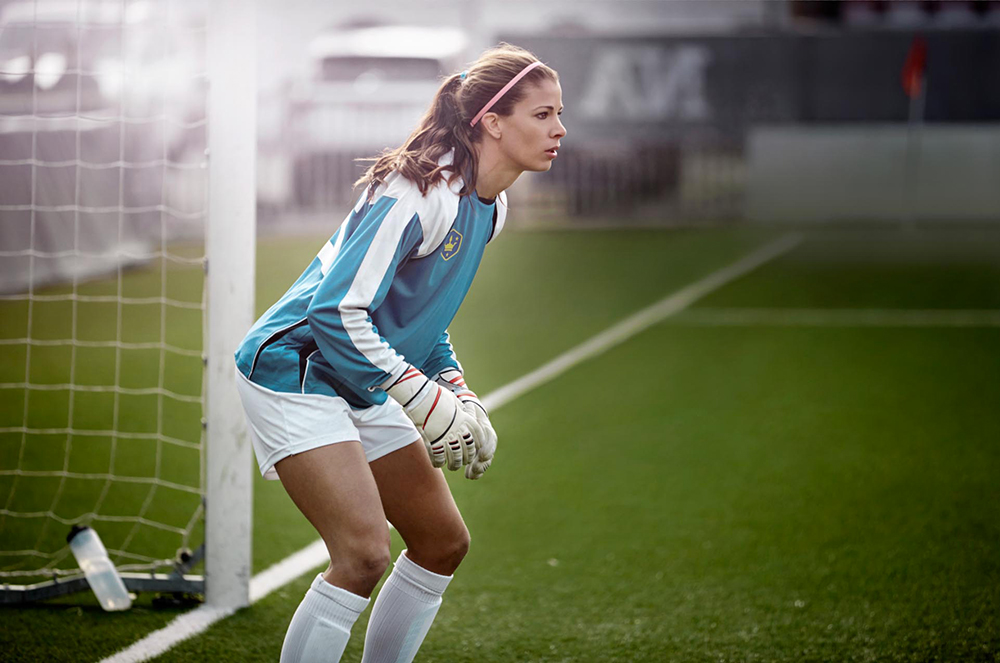 Labbe played in all 22 games in her junior year in 2007 playing every minute in the goal that season finishing with a 14-6-2 record and a career-best 0.61 goals-against average in 2007. She made 71 saves allowing only 14 goals in 2058 minutes of action, she collected 11 shutouts for the year, She also recorded the first career assist on game-winning goal against Providence and earned three shutouts against first round for Boston College, second round against Wake Forest and the third round against Stanford in the NCAA tournament. She got the name as Big East Goalkeeper of the year in 2008.

Labbe became one of the three players that stayed with the club Pitea IF which is currently playing in the country’s highest league Damallsvenskan. She was one of the players who joined the team during the duration the club played the highest league for the first time in the season of 2010. Labbe moved to KIF Orebro after three years in Pitea for the 2012 season. She picked up a silver medal with KIF Orebro in the 2014 season. She got into the nominations as one of the three goalkeepers for the Swedish Soccer awards. Labbe took a medical leave of absence from the Spirit of the Remainder of the 2017 season.

Labbe joined the Calgary Foothills F.C. in March 2018 which was a men’s team in an attempt to make the team’s roster but Premier Development League responded that they do not allow women to play as they are a gender-based men’s league and Labbe filed a suit against the league and having being denied entry into the PDL, she signed with the women’s side Calgary Foothills WFC in United Women’s Soccer. She also joined the Linkopings in the Damallsvenskan in Sweden on the 10th of July, 2018. She then later joined North Carolina Courage in the 2019 season which is her club to date. 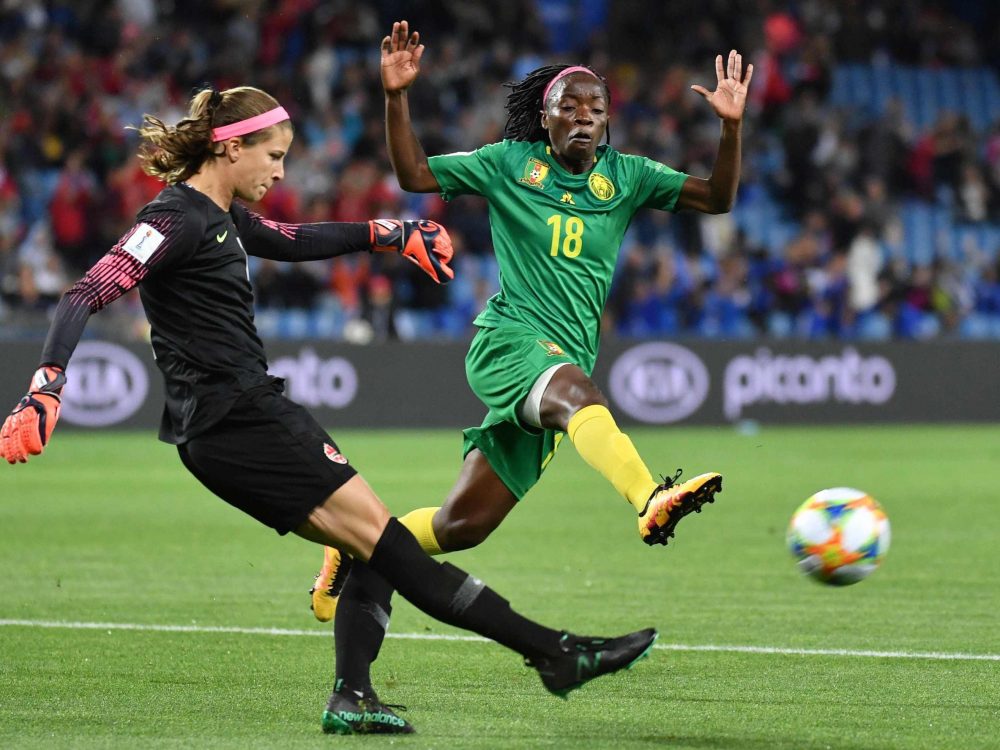 At an international level, Labbe’s senior debut was against Singapore on July 27, 2008. There, she appeared as a second-half substitute for Canada in an 8-0 win. Labbé got the title as the starting goalkeeper for Canada in the 2016 Rio Olympics. She got her name in the roster for the 2019 FIFA Women’s World Cup on the 25th of May, 2019.