Steve Easterbrook – A British Businessman and An Executive

Who is Steve Easterbrook?

Steve Easterbrook is a British businessman and an executive. He was the president and chief executive of a major American fast-food chain, McDonald’s. 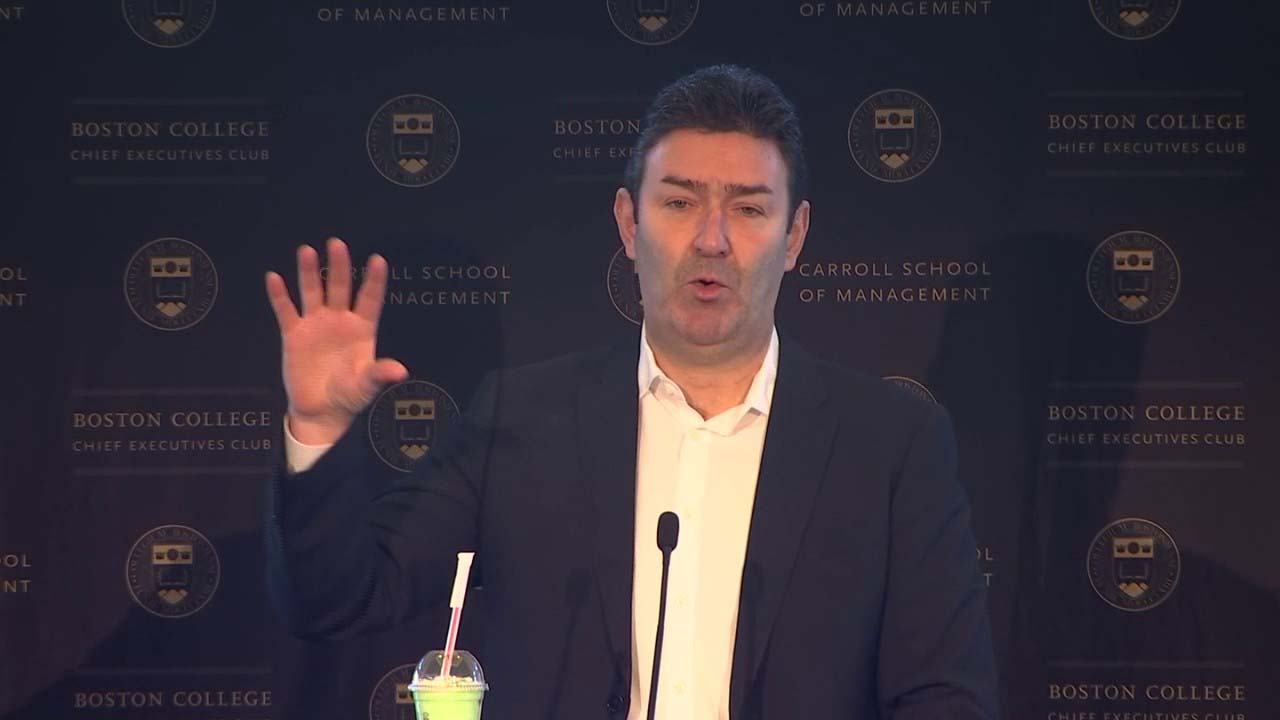 Steve was born on the 6th of August, 1967 in Watford, England, United Kingdom, upon the name Stephen James Esterbrook. There is not much information about his parents or his upbringing. He used to play cricket with Nasser Hussain while at University.

About his personal life, Steve had married Susie Jennings. Also, the couple has three children together. However, they divorced later.

Besides, Steve holds the nationality of the British. Standing at the height of 5 feet 11 inches and weigh about 79 kg, he has been able to maintain his body fit. Moreover, his hazel eye color and black hair color reflects his fantastic personality. 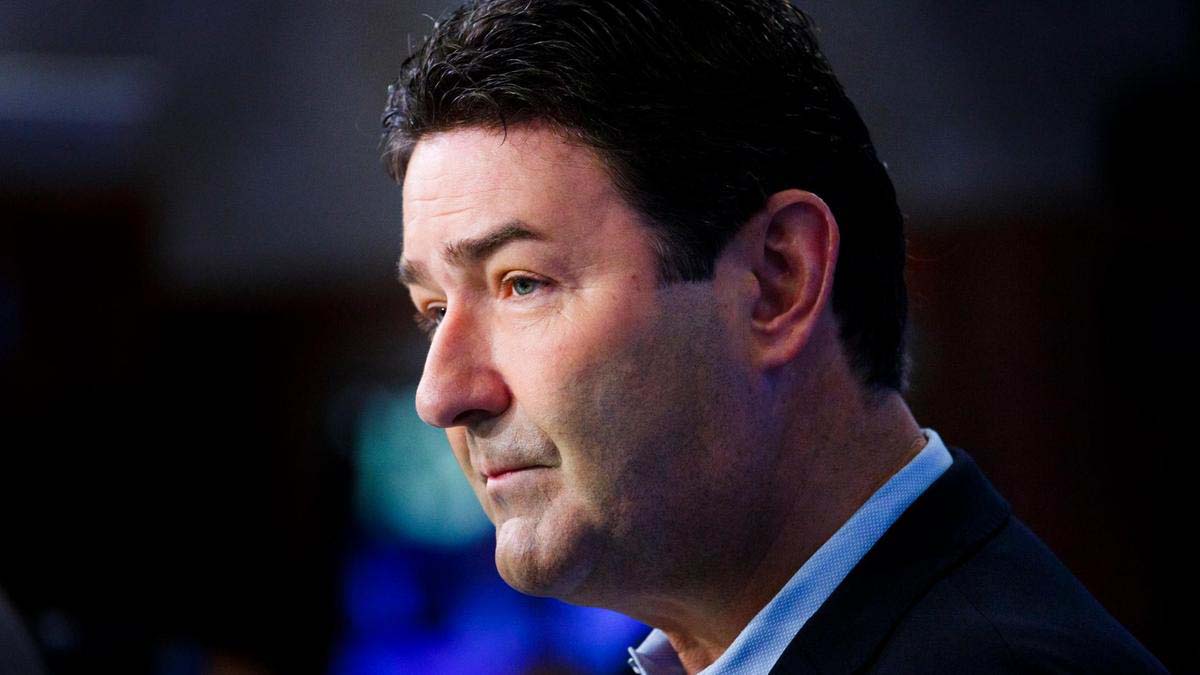 Easterbrook started his career working as an accountant for the auditing and professional services firm Price Waterhouse. Later, he joined McDonald’s as a financial reporting manager in 1993. He worked hard for the company and eventually rose as the executive in charge of the company’s restaurants in southern U.K. territory. Furthermore, he was given the responsibility of managing all U.K operations in early 2006. His duties expanded till Northern Europe less than a year later, due to his competence. He had around 1800 restaurants under him. He remained in the position for approximately four years. During that time, he briefly held the position of senior executives. He left the company and became the chief executive of the restaurant chains of PizzaExpress from 2011 to 2012 and Wagamama from 2012-13. 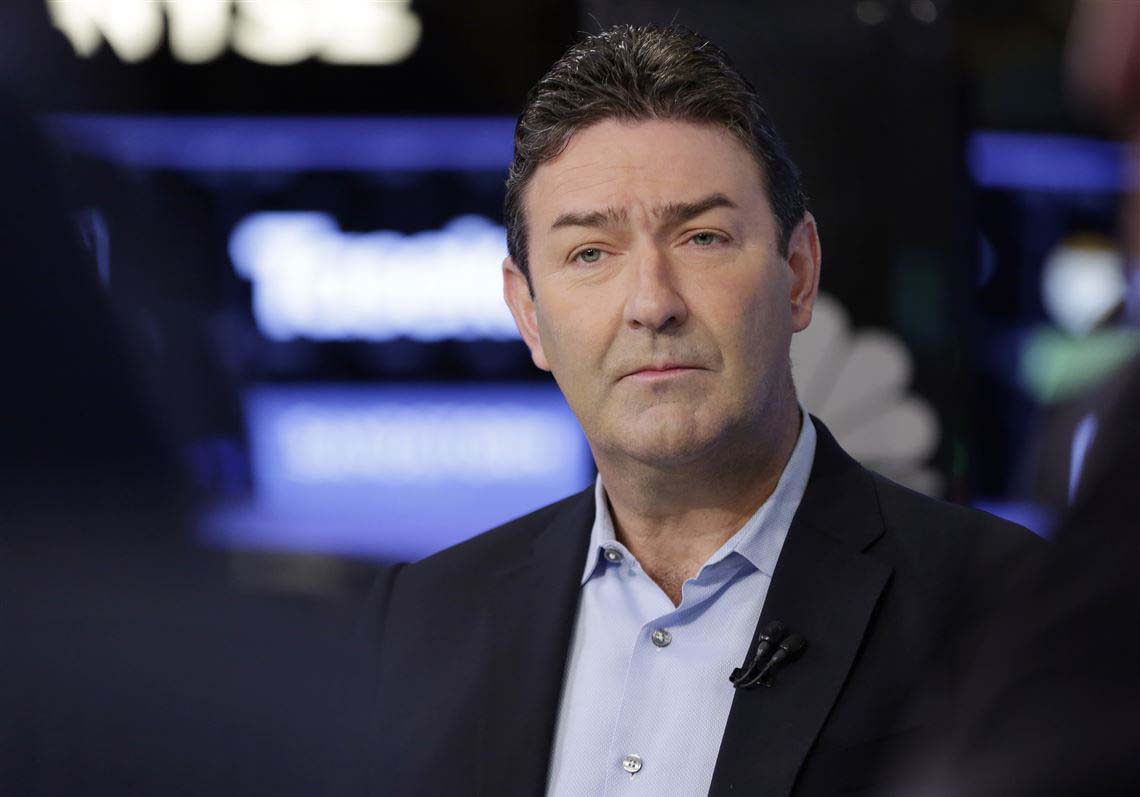 Easterbrook returned to McDonald’s in 2013 and worked as the senior executive vice president and chief brand officer. Furthermore, he served as the visiting fellow at the Oxford University Centre for Corporate Reputation.

Easterbrook became the president and CEO of McDonald’s in March of 2015. He replaced the outgoing CEO, Don Thompson. After Easterbrook became the CEO, he took various steps to increase organizational efficiency. He was able to add around 36,000 restaurants in more than 100 countries. He made a reconstruction plan, which was the largest in the company’s history. The program involved removing redundant managerial and store operations positions worldwide. Furthermore, he also opted to renew the company’s focus on the needs and desires of the customers.

Easterbrook also aimed to improve the perception of the food being served, which had been tarnished due to controversy tainted meat supply. He eliminated several menu items and made new products like the customized hamburgers in Australia. The changes made by Easterbrook had positive results, and the profit margin of the company also rose to more than 25 percent.

Steve Easterbrook was dismissed with immediate effect by the votes of the Board of Directors on the 1st of November, 2019. The company dismissed him for violating the company’s policy by having a relationship with a staff member.

Steve Easterbrook has been able to earn a handsome amount of money, along with making name and fame. He has an estimated net worth of $43 million as of 2020.

Robert Herjavec – A Canadian Businessman, Celebrity as well as An Investor