Who is Suzanne Whang?

Suzanne Whang was an American comedian, radio host, television host, minister, author, writer, political activist, and producer. She was born on the 28th of September, 1962 in Arlington, Virginia, U.S. She was the host of the HGTV series titled House Hunter for a total of 9 years. Furthermore, she is well known for her recurring role on Las Vegas as manicurist Polly Chae for a total of 4 seasons. Also, Suzanne starred in the Here TV sitcom From Here on OUT as Divina the maid or a wannabe actress. 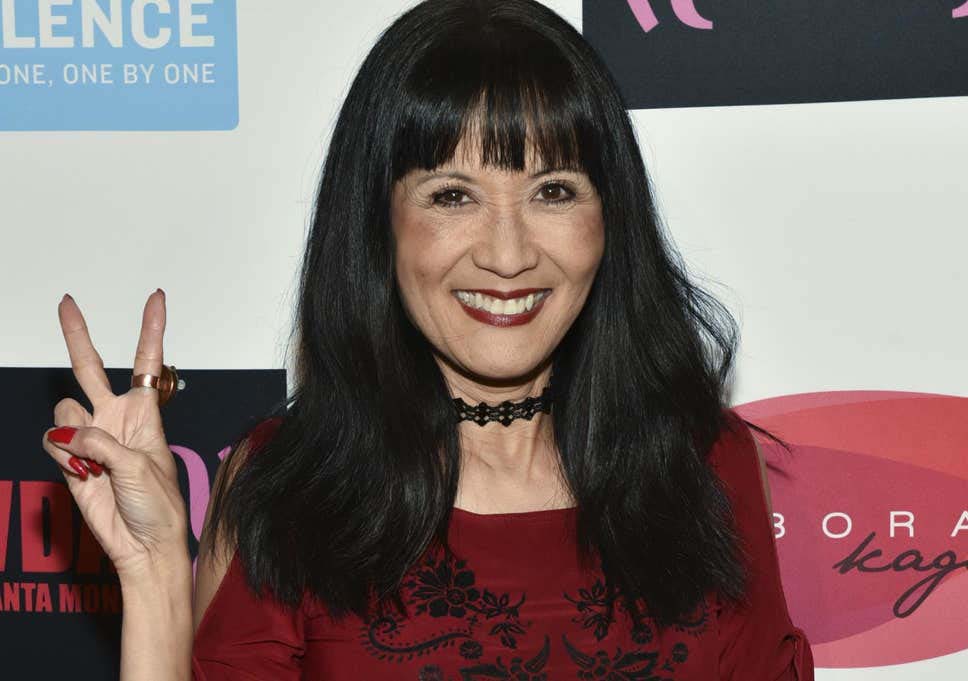 Whang was a Korean-American in nationality. Both of her parents were born in Seoul of South Korea. She attended Yale University and holds a B.A in Psychology. Furthermore, she attended Brown University and has an M.Sc. degree in Cognitive Psychology. Also, she researched visually guided action with William H. Warren as a graduate student.

Whang was a fighter. She completely recovered from stage 4 breast cancer. Later, she wrote and performed a solo show about her journey. Furthermore, she was writing a book about her experiences. 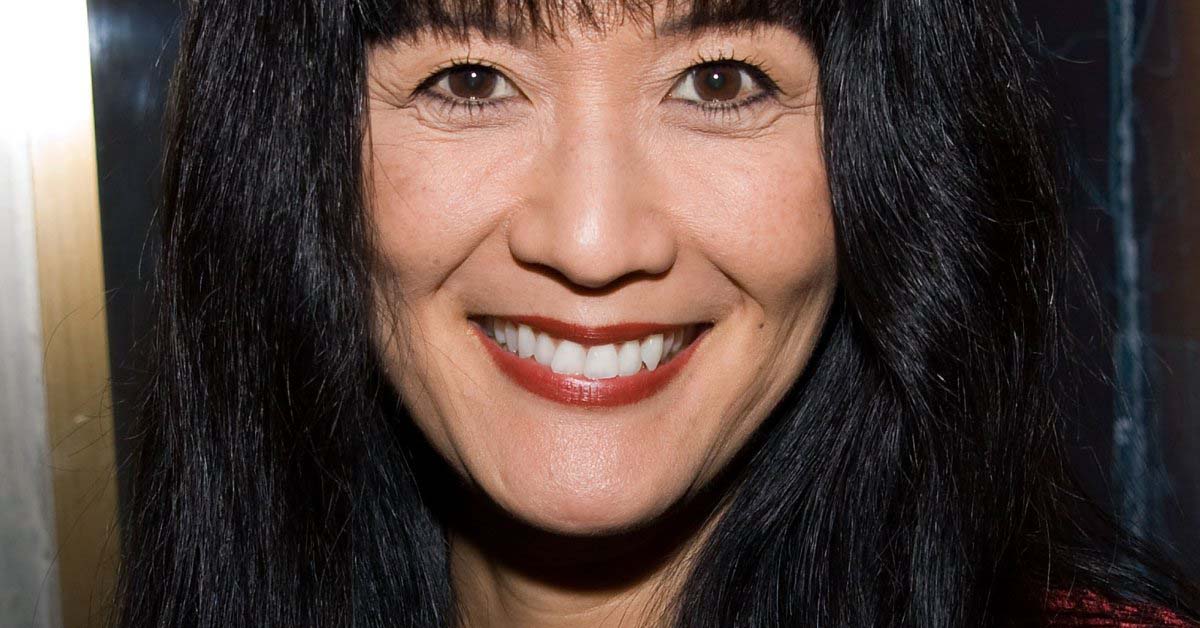 She married her long-time boyfriend named Jay Nickerson on the 19th of October, 2013. They married at the Church of St. Paul and St. Andrew situated in Manhattan. The couple met while working together in a theatre about 20 years earlier.

Suzanne Whang died on the 17th of September, 2019 in her Los Angeles home. She battled with cancer for a total of 13 years. 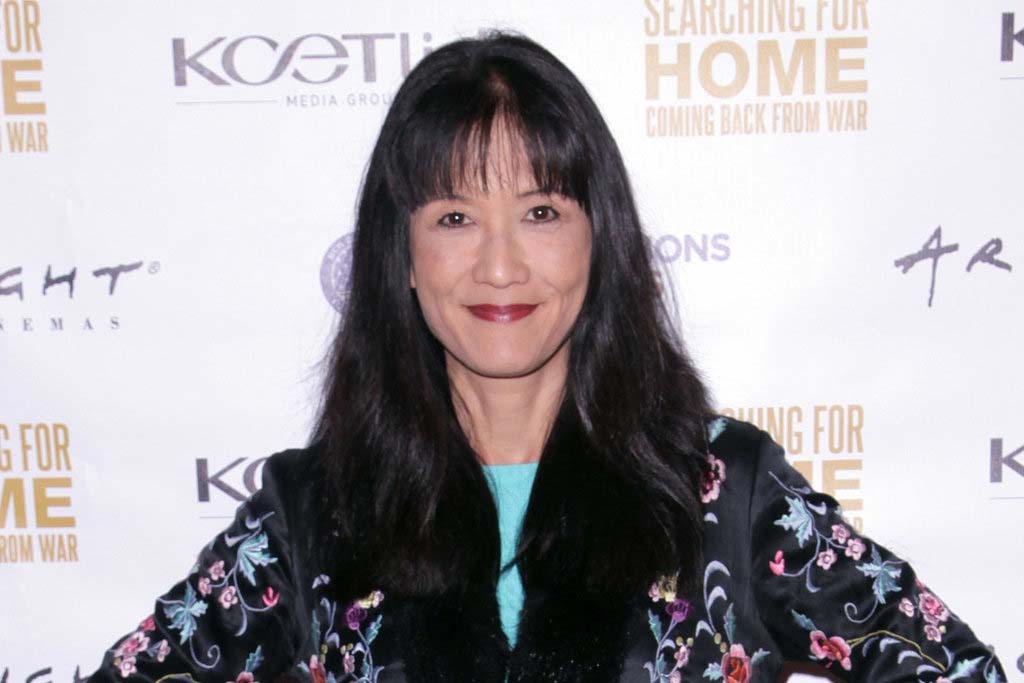 The career of Suzanne Whang

Also, she made a guest appearance on an episode in Criminal Minds as a local TV reporter. Whang portrayed the character of Carol Cheng since January of 2011, who is Brenda Barrett’s wedding planner on the TV series General Hospital.