Trippie Redd announced that he had two more projects to be released soon in an Instagram live stream in January of 2019, which is his second studio album titled “Immortal” and “Mobile Suit Pussy,” which is reportedly set to be his fourth commercial mixtape. He also explained that “Immortal” would have deep and romantic concepts in the tracks, whereas Mobile Suit Pussy would contain records that are “bangers.” In another Instagram live stream, Redd explained that his second album has “shifted and changed” and would not be titled “Immortal.” 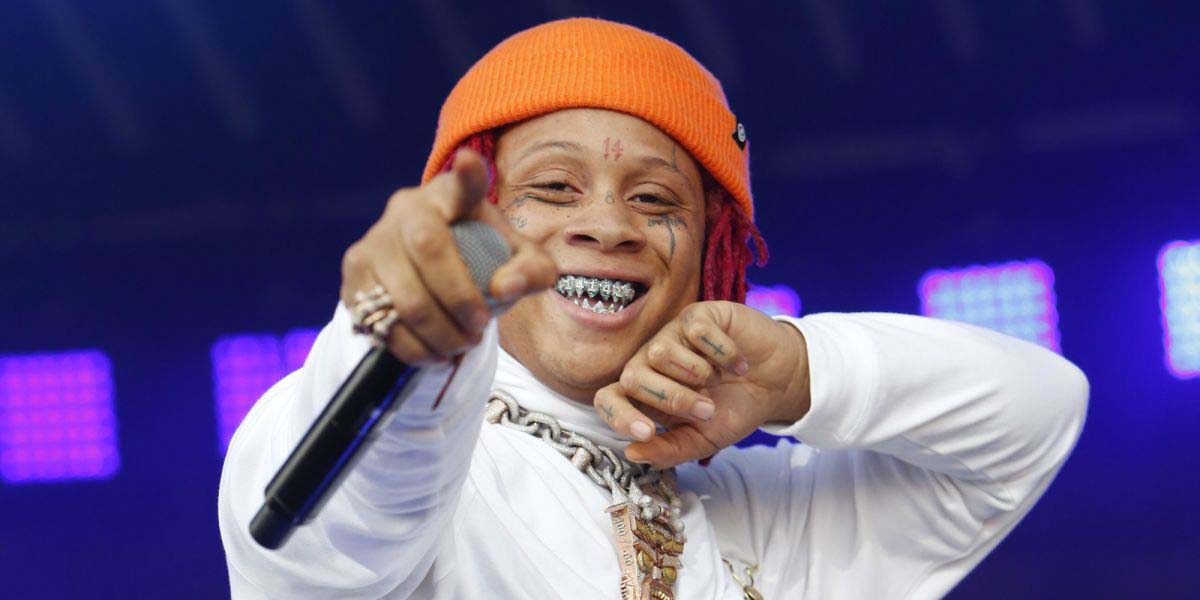 List of producers who worked together with Trippie Redd on this album are: 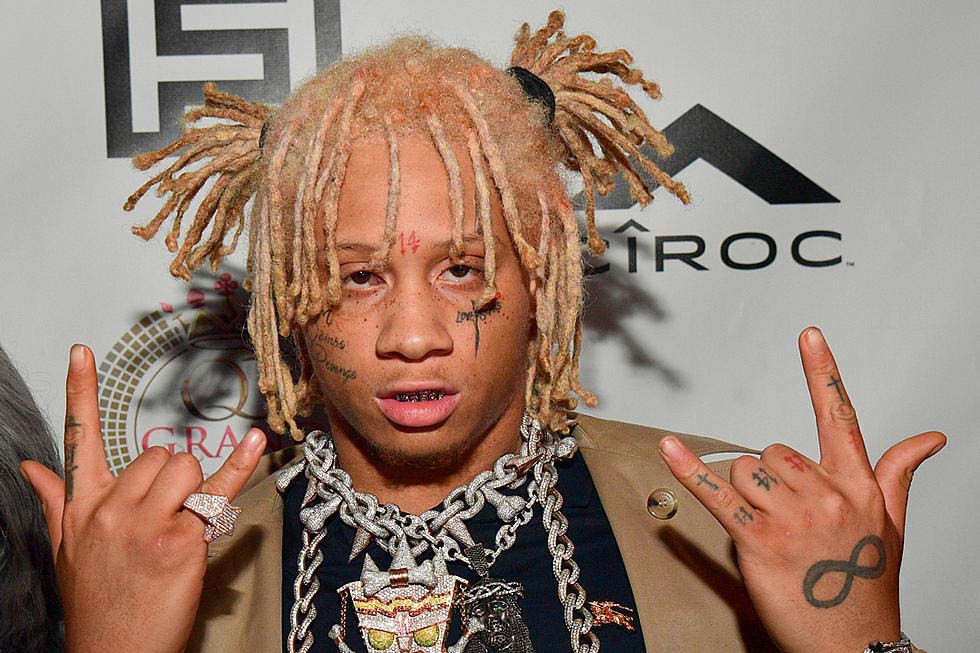 The tracklist for this album are: 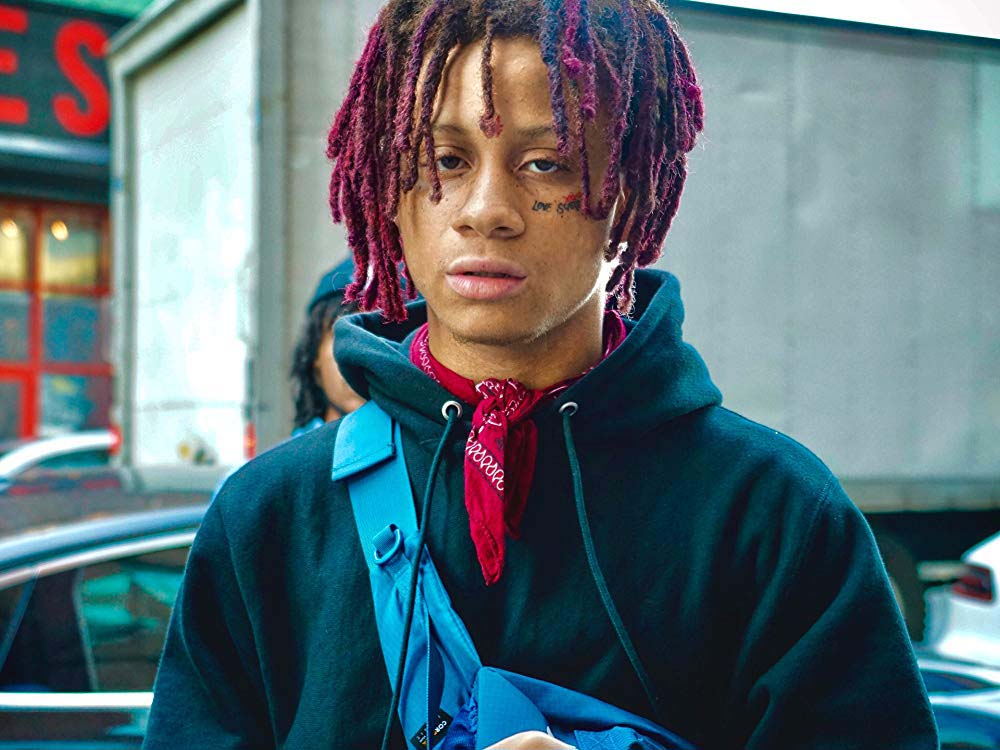