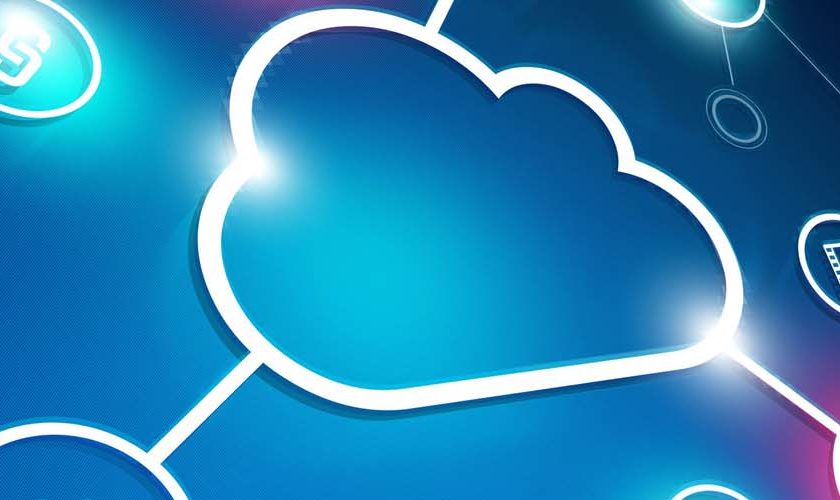 What is Cloud Computing?

Cloud Computing can be stated as the general term for anything that involves hosted services delivering over the internet. Furthermore, the term “Cloud Computing” term named after the symbol. The Cloud Symbol represents the internet in flowcharts and diagrams.

Cloud computing provides us with capabilities to store and process the data in third-party data centers. Organisation uses the cloud in a variety of different service models and deployment models. 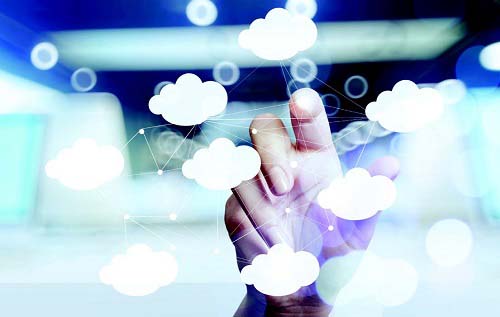 However, they share equal responsibility. The provider ensures that their infrastructure is secure and the clients’ data and applications are safe and protected. Whereas, the user should take measures to strengthen the application and use strong passwords and authentication measures to save themselves.

An organization loses its ability to have physical access to the servers hosting its information after it elects to store data or host applications on the public cloud. The potentially sensitive data is at risk from insider attacks as a result. Insider attacks are the biggest threat in cloud computing according to a recent Security Alliance report. So,  thorough background checks should be conducted for employees who have physical access to the servers in the data center. Furthermore, they should monitor data centers for suspicious activity. 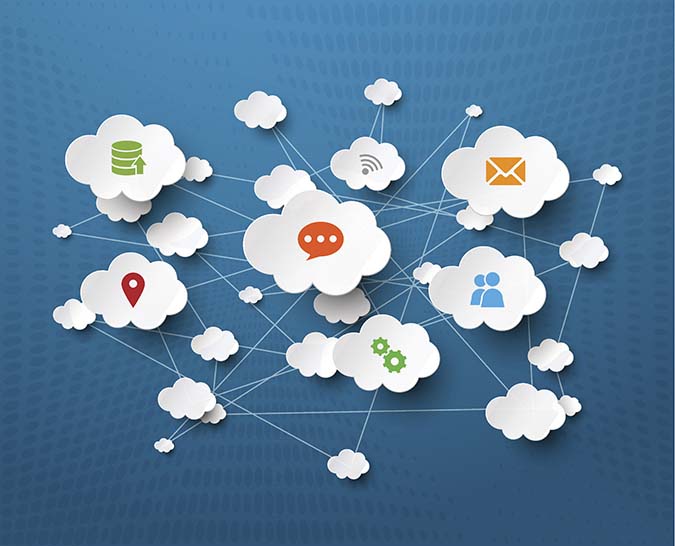