Who is Tyler Hilinski?

Tyler Hilinski was a professional American football player. He played college football for Washington State University. Unfortunately, he died after his junior year by suicide. 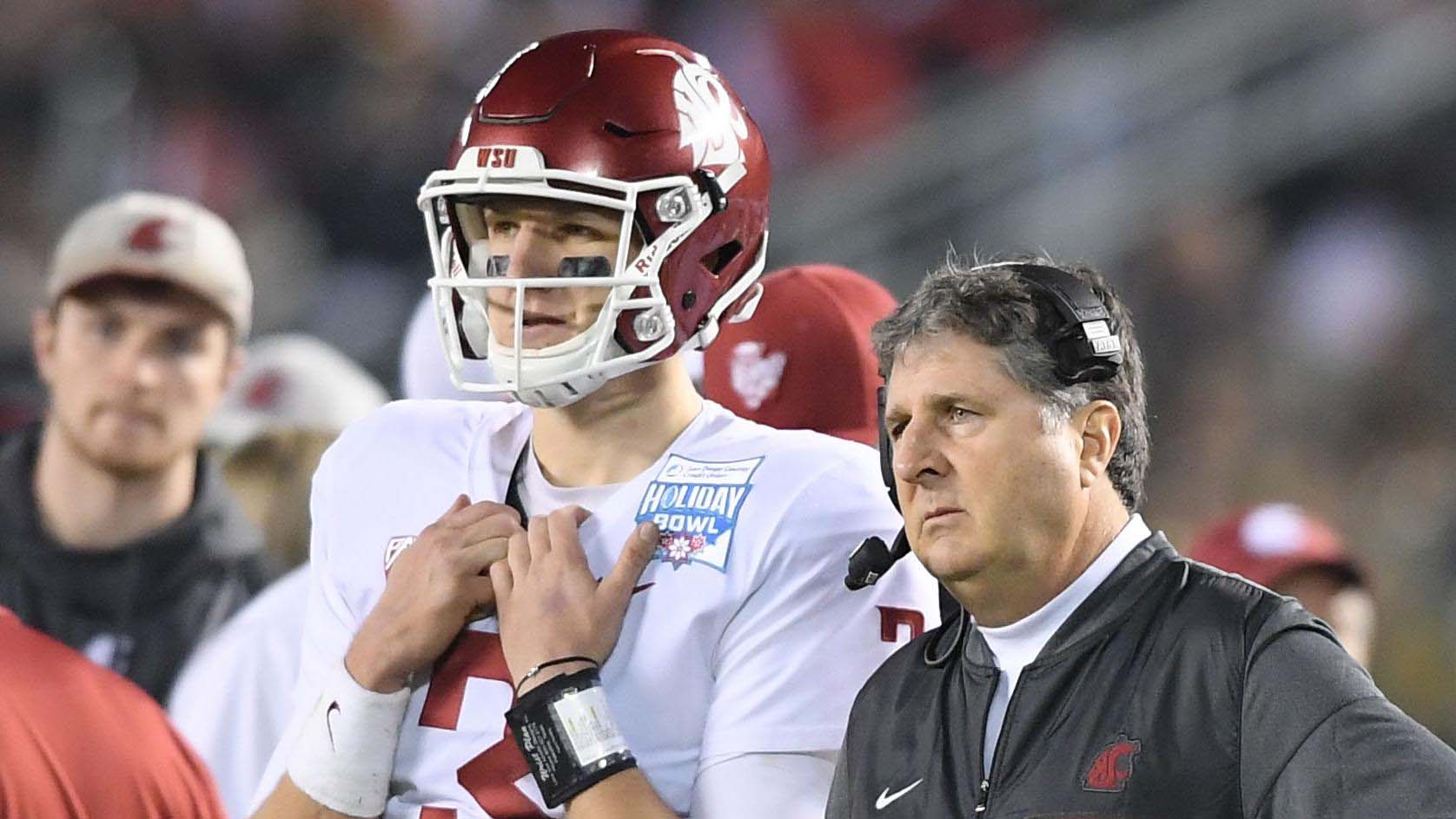 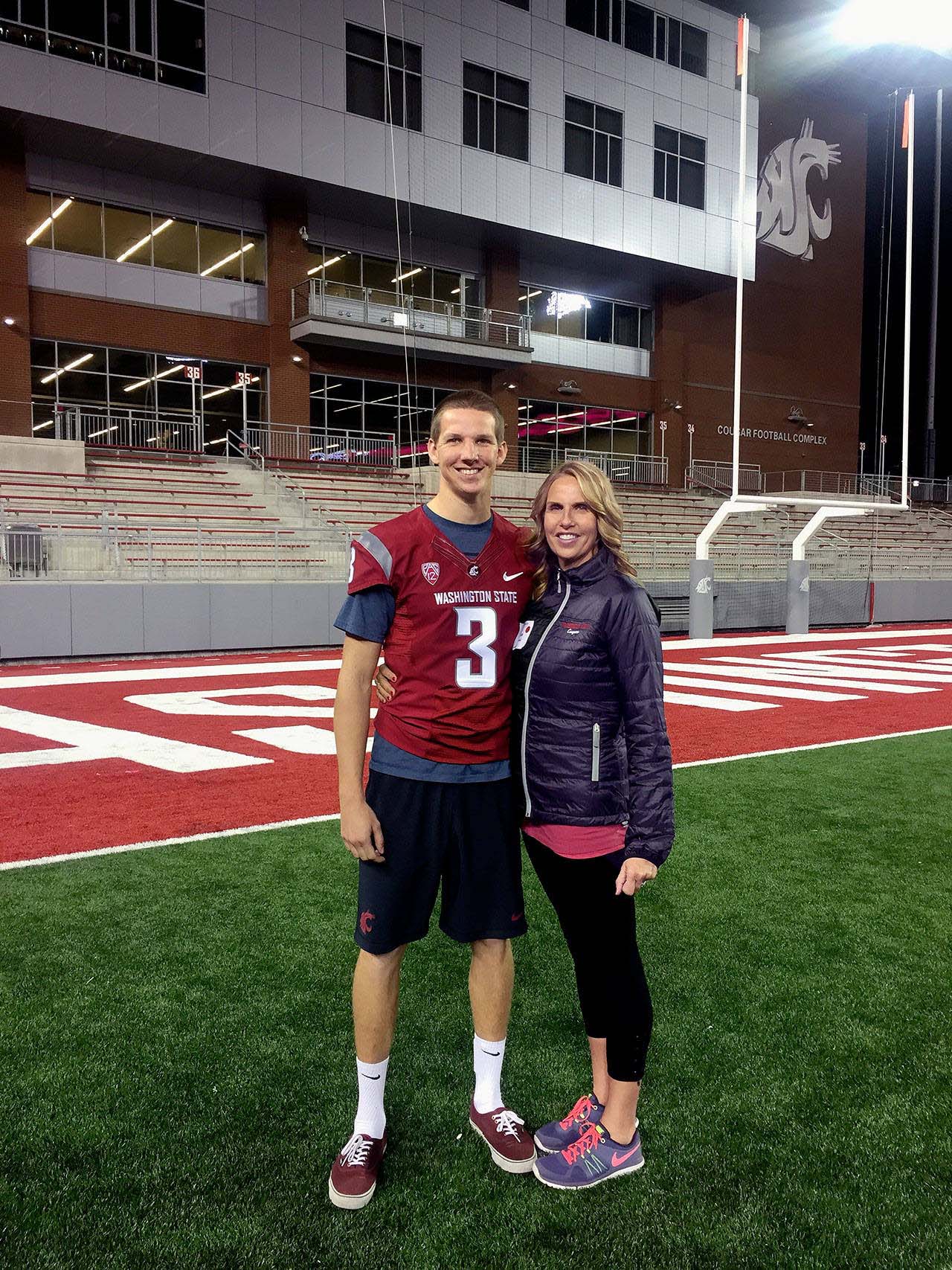 Tyler played for the high school football team as a quarterback. He was a promising football player. He passed for 3067 yards as well as 36 touchdowns in his junior year. Furthermore, he took a redshirt year in 2015 for Washington State University.

He played as a backup quarterback for the university football team Washington State Cougars in the year 2016. He came off the bench once as a quarterback against the Boise State Broncos in his sophomore year. Tyler helped the team to win the game in triple overtime.

Later, he again played off the bench as a quarterback against the Arizona Wildcats. However, he lost the match. His first starting quarterback role was for the 2017 Holiday Bowl. There, he completed 39 of 50 passes with two touchdowns.

People expected Hilinski to be the starting quarterback and succeed Luke Falk in 2018 before the tragedy. 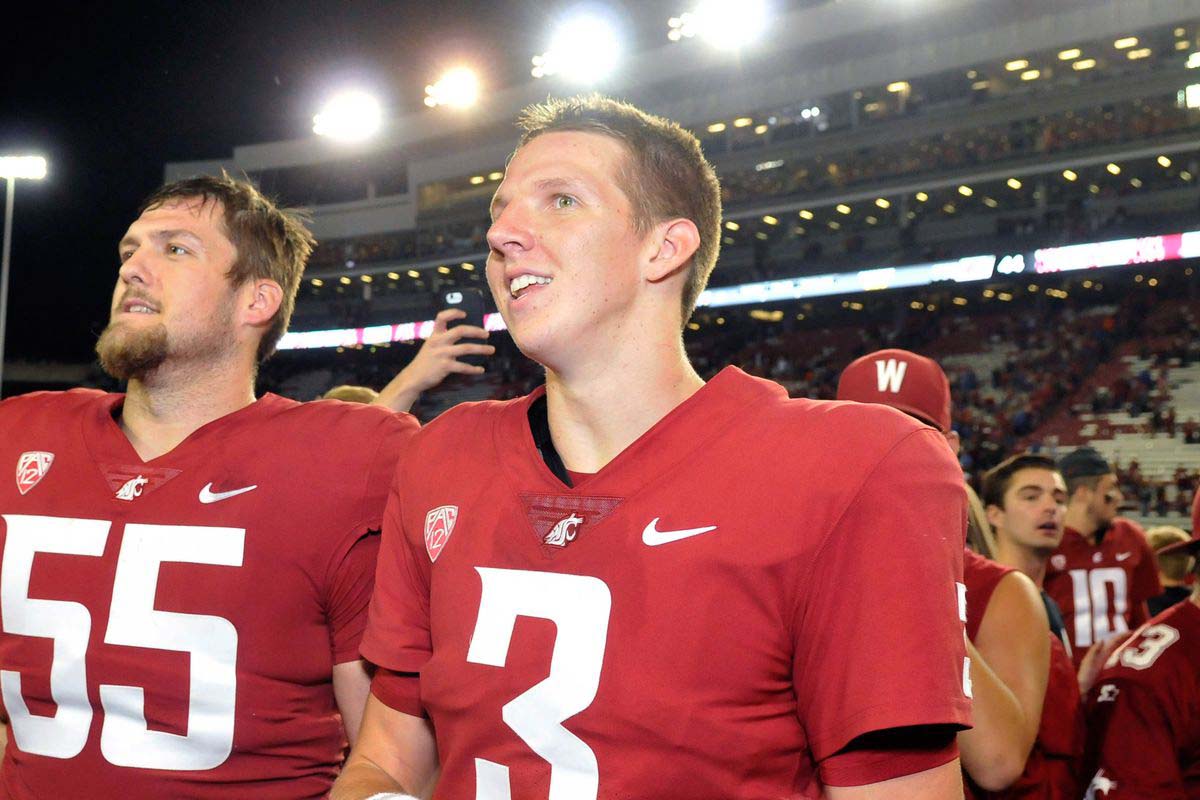 The Death of Tyler Hilinski

Hilinski died on the 16th of January, 2018 in his apartment at the young age of 21. He was discovered after he did not show up for practice. He had a self-inflicted gunshot in his head. Police collected a rifle and a suicide note next to him. His death was ruled as a suicide. Doctors revealed that Hilinski had a Stage 1 Chronic Traumatic Encephalopathy on the 26th of January, 2018. This condition made him have a brain of a 65-year-old.

Memorial Service for Hilinski was held on the 27th of January, 2018 at Damien High School with around 800 attendees.