Who is Kristin Cavallari? 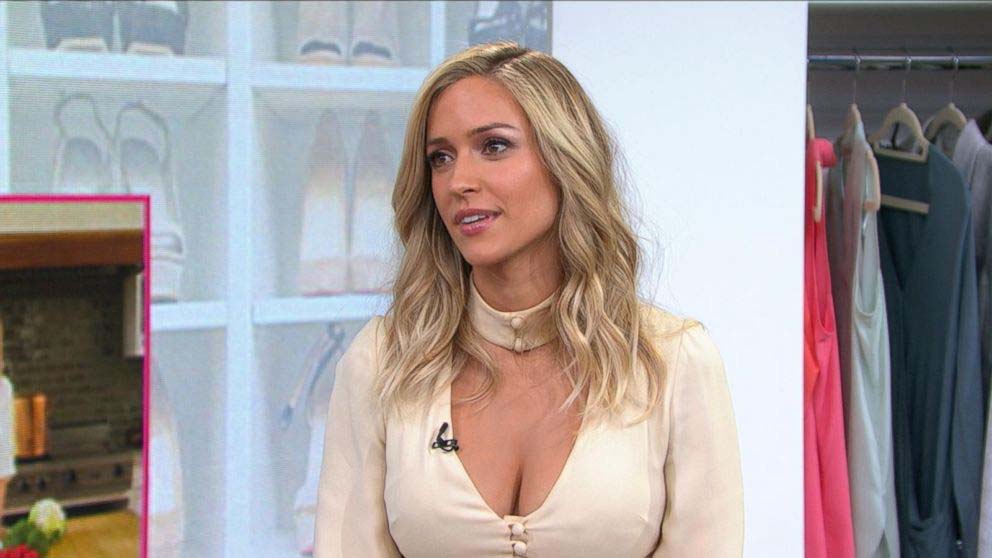 Cavallari joined the first season of Laguna Beach: The Real Orange County. She was in her junior year of high school at that time.

Later, she appeared in the spinoff of Laguna Beach, titled The hills. Furthermore, she appeared on the 13th season of ABC Dancing with the stars with Mark Ballas. 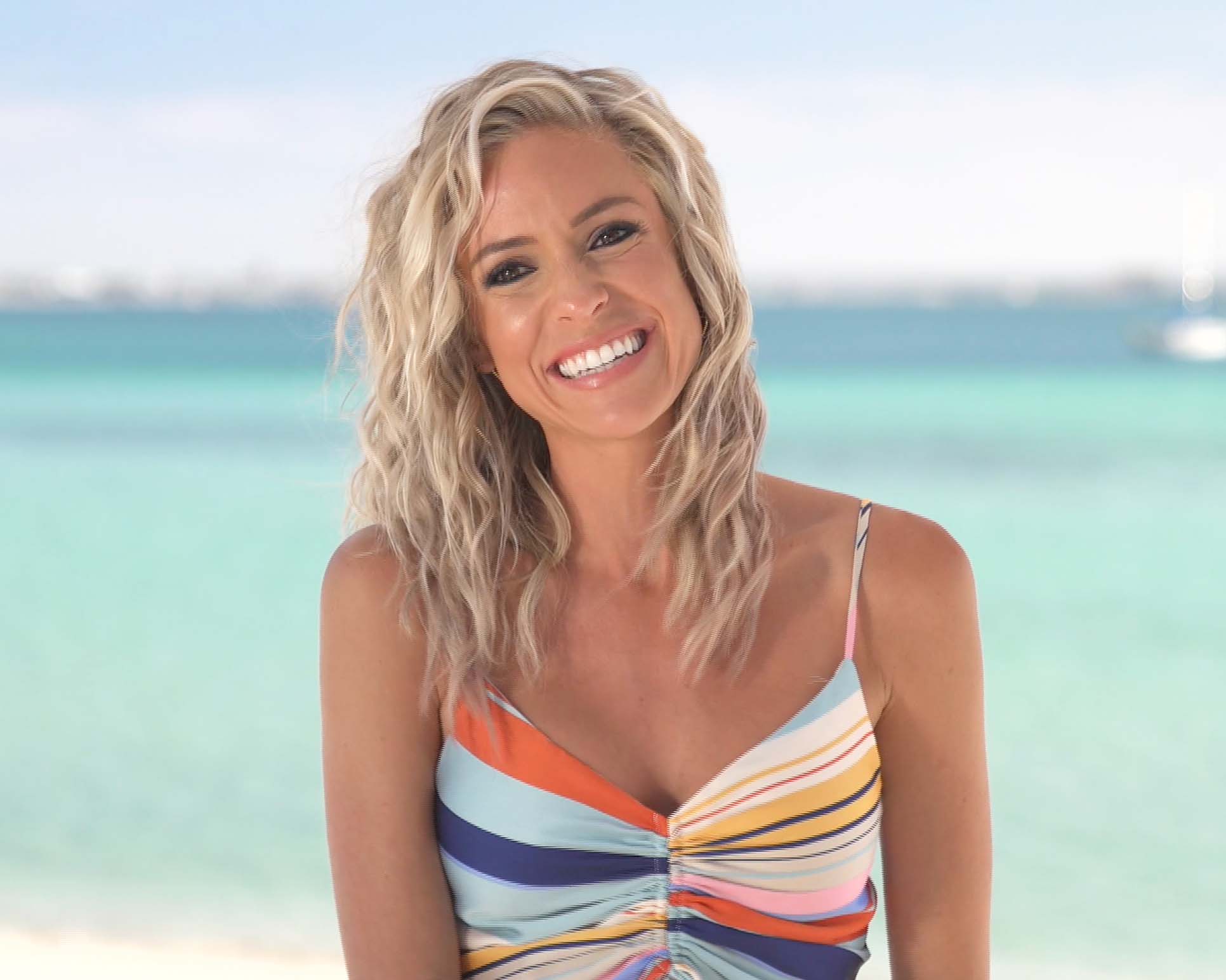 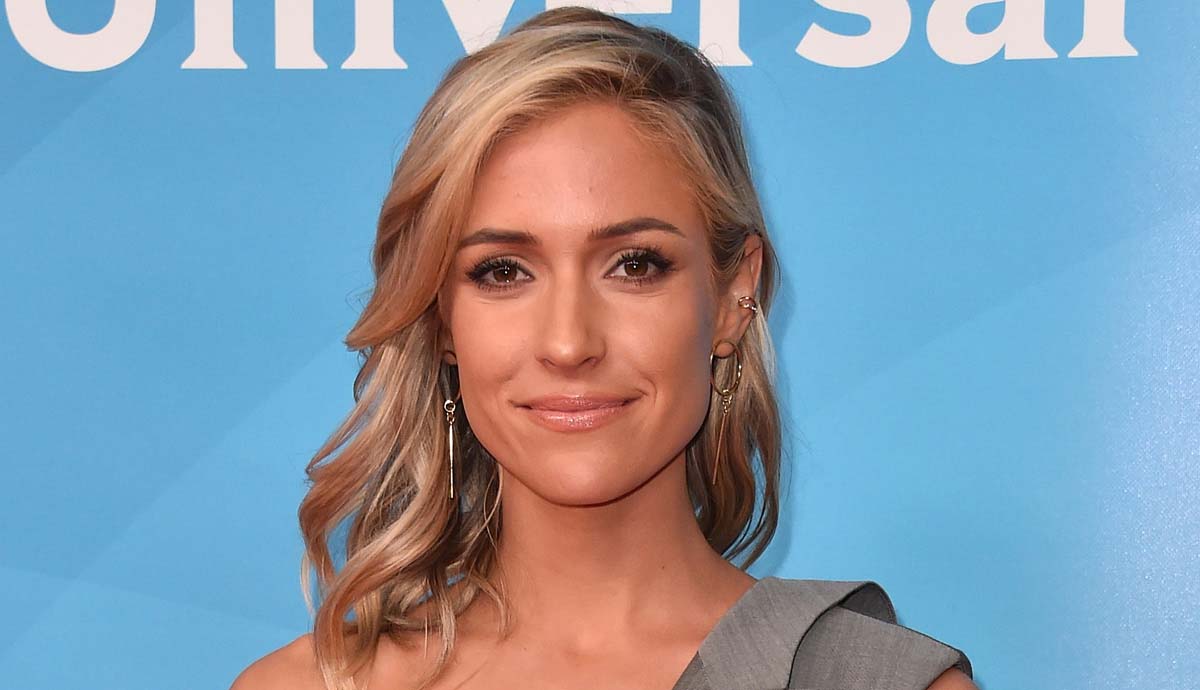 Cavallari was in a relationship with former Chicago Bears quarterback Jay Cutler in late 2010. Later, they engaged in April of 2011. However, the couple called off their engagement in April of 2011.

They reconciled in November of 2011 after Cavallari got pregnant with their child. Cavallari and Jay Cutler married on the 8th of June, 2013, in Nashville, Tennessee. The couple has three children together. Their oldest son Camden Jack was born on the 8th of August, 2012.

Their second son, Jaxon Wyatt, was born on the 7th of May, 2014. Furthermore, their daughter Saylor James was born on the 23rd of November, 2015. Cavallari put their mansion that is seen in numerous scenes of Very Cavallari in Nashville for sale for $7.9 million. Cutler and Cavallari purchased a cheaper estate in April of 2018 for $4.2 million. Her brother died on the 10th of December, 2015 of hypothermia after a car crash.