Who is Claire Forlani?

Claire Antonia Forlani is an English actress. She became popular in the mid-1990s for her leading role from the film, “Mallrats” and also from the film, “Hean-Michael Basquiat” which is the biopic of Basquait. She appeared in the movie “Police Academy 7: Mission to Moscow” in 1994. Eventually, in 1998, she achieved full recognition for starring the fantasy romance film “Meet Joe Black.” She has appeared in many films including “Boys and Girls” in 2000, “Antitrust” in 2001, “The Medallion” in 2003 and “In the Name of the King” in 2007. Forlani has also starred a role on the historical fantasy drama series, “Camelot” and also starred in recurring roles on the CBS action series CSIT: NY, NCIS: Los Angeles and Hawaii Five-0. She also appeared in the role of Meredith Newman in the film “Five Feet Apart” in 2019. 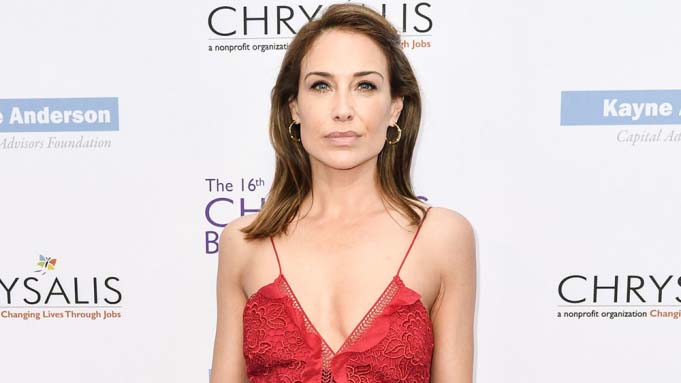 Claire Forlani was born on December 17, 1971, in Twickenham, London. She is currently 48 years old. Her zodiac sign is Cancer. She is a daughter to mother, Barbara nee Dickinson and to father, Pier Luigi Forlani who is a music manager.

Forlani attended the Arts Educational School in London. At the age of 16, she started to study acting. During her six years at the school, she also studied dance which led her to perform on stage in “The Nutcracker” and “Orpheus in the Underworld.” In 1993, Forlani’s parents moved to San Francisco to allow for more extensive casting opportunities in Hollywood films.

Claire Forlani is a British actress with the white race. She belongs to English and Italian descent.

Forlani started her career by starring in the television mini-series “JFK: Reckless Youth” and the film, “Police Academy: Mission to Moscow.” Eventually, in 1995, she played the supporting role in “Mallrats” as Brandi Svenning. In the following year 1996, she appeared in a supporting role in the film “The Rock” as Sean Connery’s daughter. She continued appearing in both widely released and smaller budget films like “Basquait.”

In 1998, Forlani appeared in the film “Meet Joe Black” along with Anthony Hopkins and Brad Pitt. Eventually, in the following year, she starred in “Mystery Men” along with Ben Stiller and Geoffrey Rush. She then appeared opposite to Ryan Phillippe and Tim Robbins in a thriller film “Antitrust” in January 2001.

Forlani co-starred with Jackie Chan in “The Medallion” in 2003. Eventually, in 2005, she appeared with Charlie Hunnam and Elijah Wood in “Green Street Hooligans” and also starred in “Hallam Foe” with Jamie Bell and Ciaran Hinds in 2007. She had also joined the cast of CSI: NY in a recurring role as a medical examiner, Dr Peyton Driscoll in 2006. In 2007, Forlani portrayed in the film version of Nora Robert’s best-selling book “Carolina Mood” as Tori Bodeem. Eventually, in the next year, she starred in “Flashbacks of Fool” opposite to Daniel Craig. She made an appearance as Agent Lauren Hunter in “NCIS: Los Angeles” at the end of season 2 and again appeared in season 3 finale in 2010. 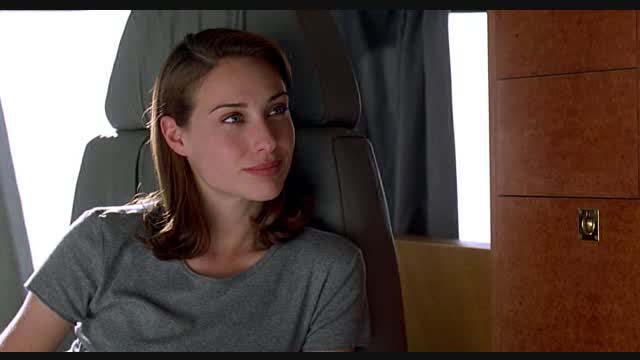 In 2011, Forlani played as Queen Igraine in “Camelot”. She also appeared in a series of television commercials for Dewar’s Scotch whiskey which was hailed as one of the most frightening performances in alcohol ads. She was one of the narrators of the documentary “Unity” in 2015. Eventually, in 2016, she appeared in the second episode of seven seasons of “Hawaii Five-0” as Alicia Brown.

Furthermore, she appeared in the films including “Crystal Inferno” as Brianna Bronson in 2017, “Head Full of Honey” as Head Mistress in 2018, “An Affair to Die For” as Holly and “Five Feet Apart” as Meredith Newman in 2019 and also in “Black Beauty.” Forlani also starred in the series including “Running for Her Life” AKA Run to Me as Allison in 2016, “The Get” as Ophelia in 2017 and also starred a lead role in “Departure” as Janet in 2019.

Forlani has been associated with the entertainment industry for a long time. She has contributed in many films and series and earned two nominations in awards with one win. The actress became nominated in Saturn Award for “Best Supporting Actress” from “Meet Joe Black” in 1988. She again got nominated in AFI Award from “Best Guest or Supporting Actress in a Television Drama” from “False Witness” in 2009. Eventually, in 2011, she got the title “Worst British Actress” in Irina Palm from “Love’s Kitchen.”

Forlani got married to Scottish actor, Dougray Scott on June 8, 2007, in Italy. The couple adopted their son, Milo Thomas Scott who was born on December 27, 2014.

Forlani revealed that she had escaped from Harvey Weinstein five times, including twice in a hotel in 2017. She stated that she had a disgusting experience with a producer. 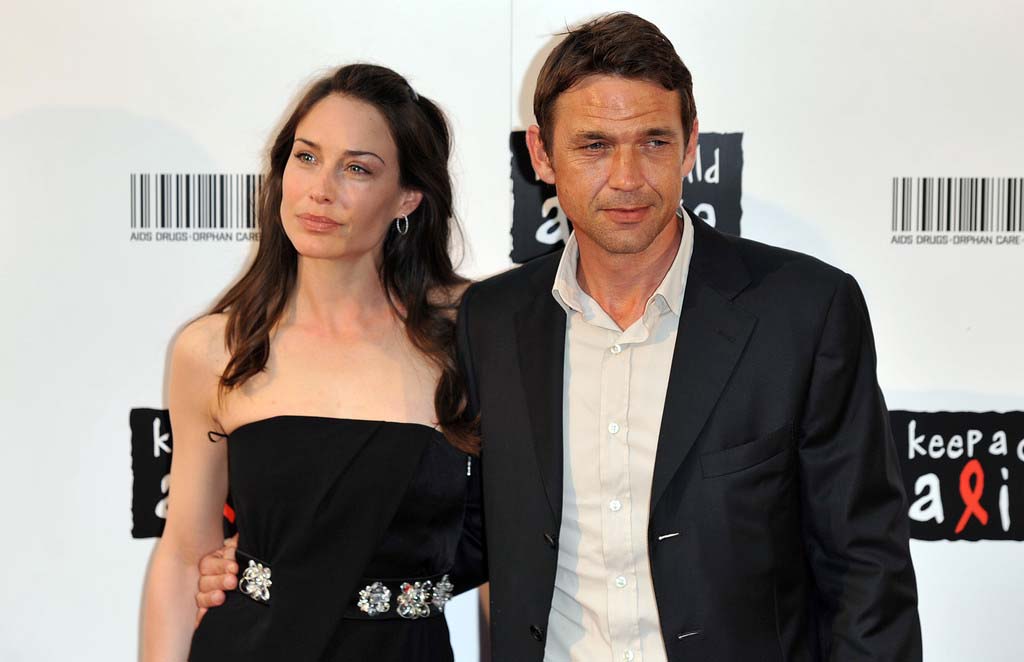 Claire is living a luxurious life with her family. She is a famous actress who has earned a lot of money as well as fame. Forlani currently has about $7 million approximately.