Who is Woah Vicky?

Victoria Waldrip or Woah Vicky is an Instagram star. She is most famous for claiming being black as well as the feud with Danielle Bregoli, another internet personality. She was born on the 7th of March, 2000 in Atlanta, Georgia. 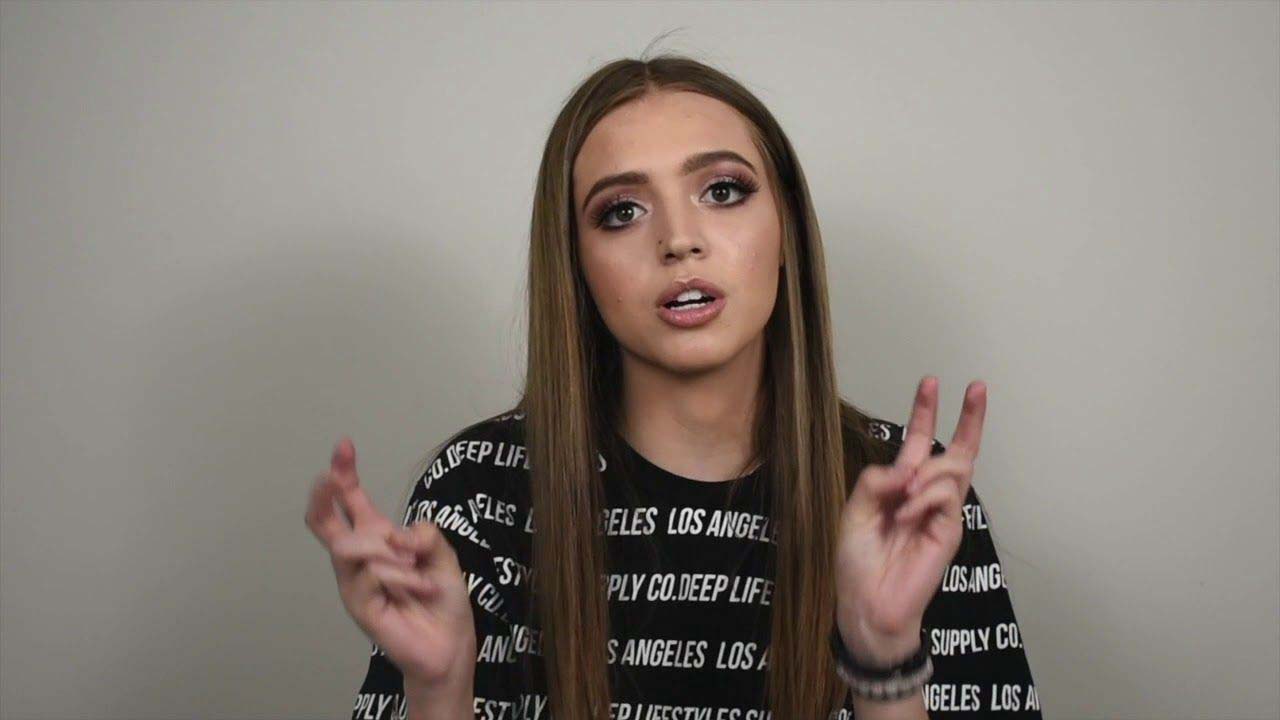 Vicky is the daughter of Steve Waldrip and Carla Johnson. Her father is a real estate mogul and house builder. Furthermore, she has a sister named Stephanie who currently lives in New York. She attended Marietta High School for the junior year but ended up dropping out to be home-schooled. Later, she completed her high school diploma through the online Penn Foster High School program. Furthermore, she also picked up a job as a hostess in a local restaurant but quit because she didn’t like what they asked her to do.

Vicky formed a fanbase through her Instagram account at first. Currently, she has 2.5 million followers. Some of the celebrities like Chief Keef as well as Snoop Dogg have shared her videos from Instagram. She also released her Youtube channel with the name Vicky in 2013. Her youtube channel has around 791k followers with more than 25 million views. She started posting videos regularly from 2017. Some of her famous videos include “The Truth About Lil Tay and Woah Vicky”, “Let’s Have A Baby Prank (Gets Real)”, and “Meet My Long Lost Sister”. 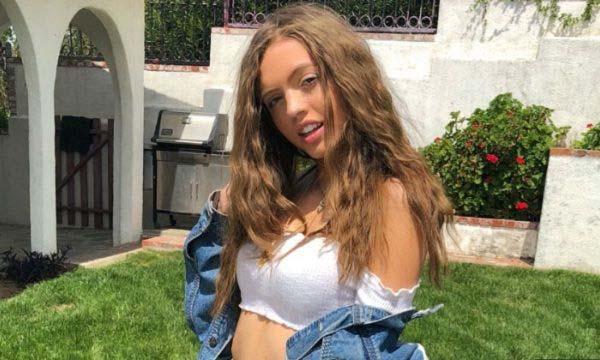 Furthermore, she released a racist diss track for Youtuber RiceGum titled “Ching Chong” in 2017. The video was flagged and removed from YouTube due to the racist content. Later, she apologized for the video in public.

Apart from Instagram and YouTube fame, Vicky is also an aspiring rapper. She released her self-titled single in March of 2018 in SoundCloud. The song had around 100k spins during the first month of its release. The music video for the song also accumulated around 750k views on YouTube. She released her next single titled “Money Counter” in April of 2019. Recently, she released a diss track for Danielle Bregoli titled “Went Out Bad, Bhabie” on the 31st of October, 2019. She fought with Danielle the same day when Danielle showed up at her studio. 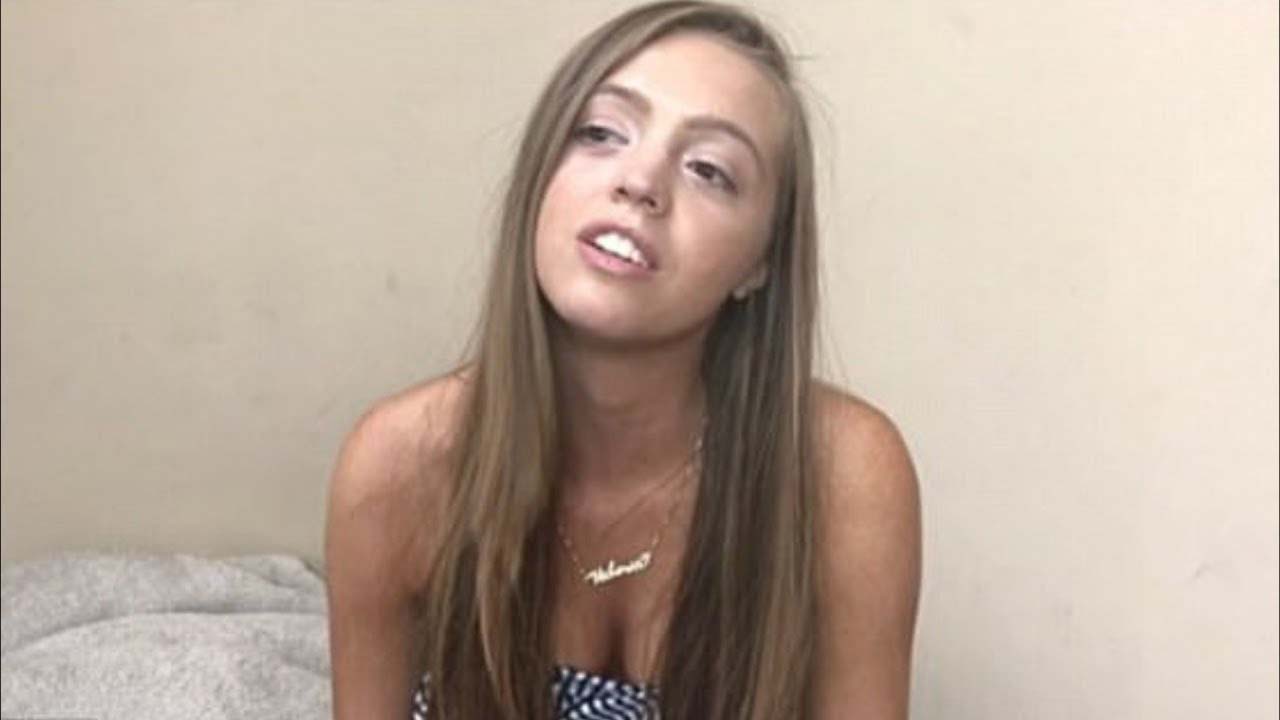 Woah Vicky claims to be 25% black according to the ancestry test. She is around 5 feet and 4 inches tall and is a Pisces. She weighs about 54 kg (119 lbs) and has the body measurement 33-27-35 inches. Besides, she holds an American nationality and as per ethnicity, she belongs to White. Furthermore, she also claims to be from Atlanta’s Zone 6. However, there have been claims that contradict her claims. Her net worth is estimated to be around $200 thousand. She earns money mainly through paid sponsorships and appearances. She also has her merchandise.

Vicky was arrested on the 24th of February, 2018 with charges of trespassing, resisting arrest as well as an assault on a law enforcement officer at the Four Seasons Town Center mall in Greensboro, North Carolina. Furthermore, she dated Papi JJ in 2017.