Who is Josh Hamilton?

Joshua Holt Hamilton or Josh Hamilton is a professional former American baseball player. He played as an outfielder for the Cincinnati Reds, Texas Rangers as well as Los Angeles Angels of Anaheim in Major League Baseball (MLB). He was born on the 21st of May, 1981 in Raleigh, North Carolina. Furthermore, Hamilton is a five-time MLB All-Star. He also won the American League Most Valuable Player Award (MVP) in 2010. 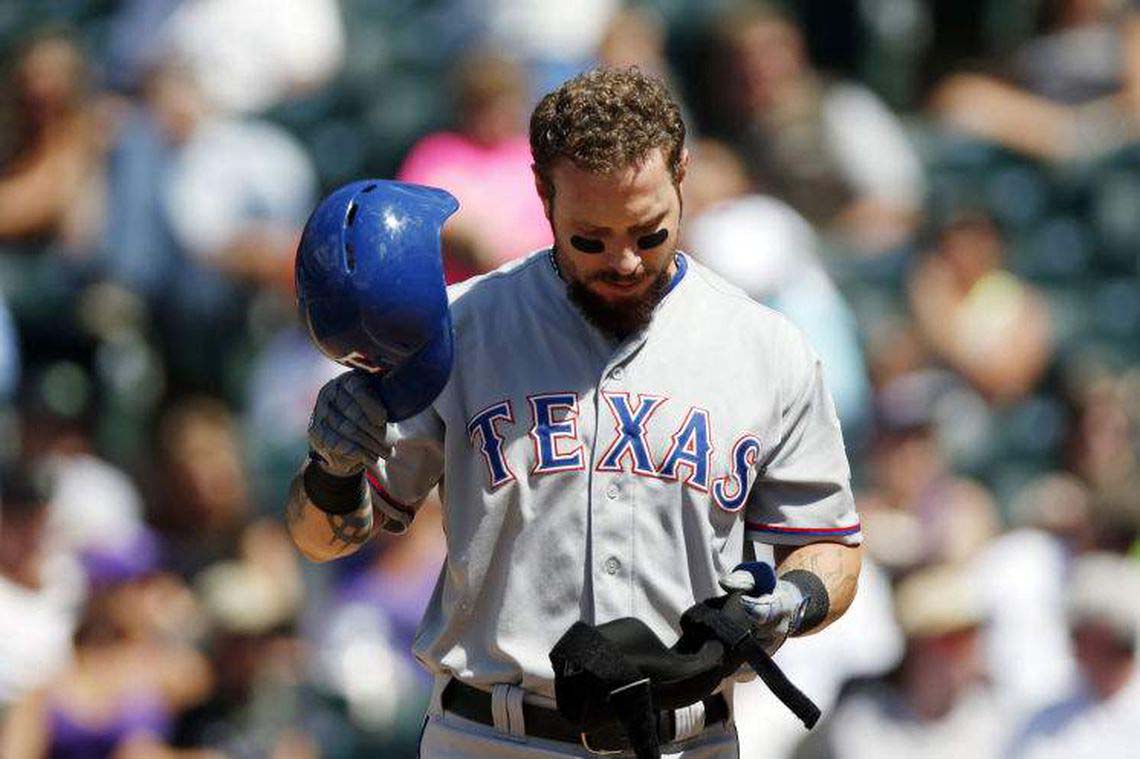 Hamilton attended Athens Drive High School in Raleigh. He played both pitcher and outfielder for his high school team. Furthermore, people considered Hamilton as one of the top two prospects for the 1999 MLB draft.

Tampa Bay Devil Rays selected Hamilton as the first overall pick in the 1999 MLB draft. He was considered a blue-chip prospect. However, his career was derailed because of injuries and drug addiction at the beginning of 2001. The Chicago Cubs selected Hamilton in the Rule 5 draft before the 2007 season. The Cubs traded Rangers during the off-season. 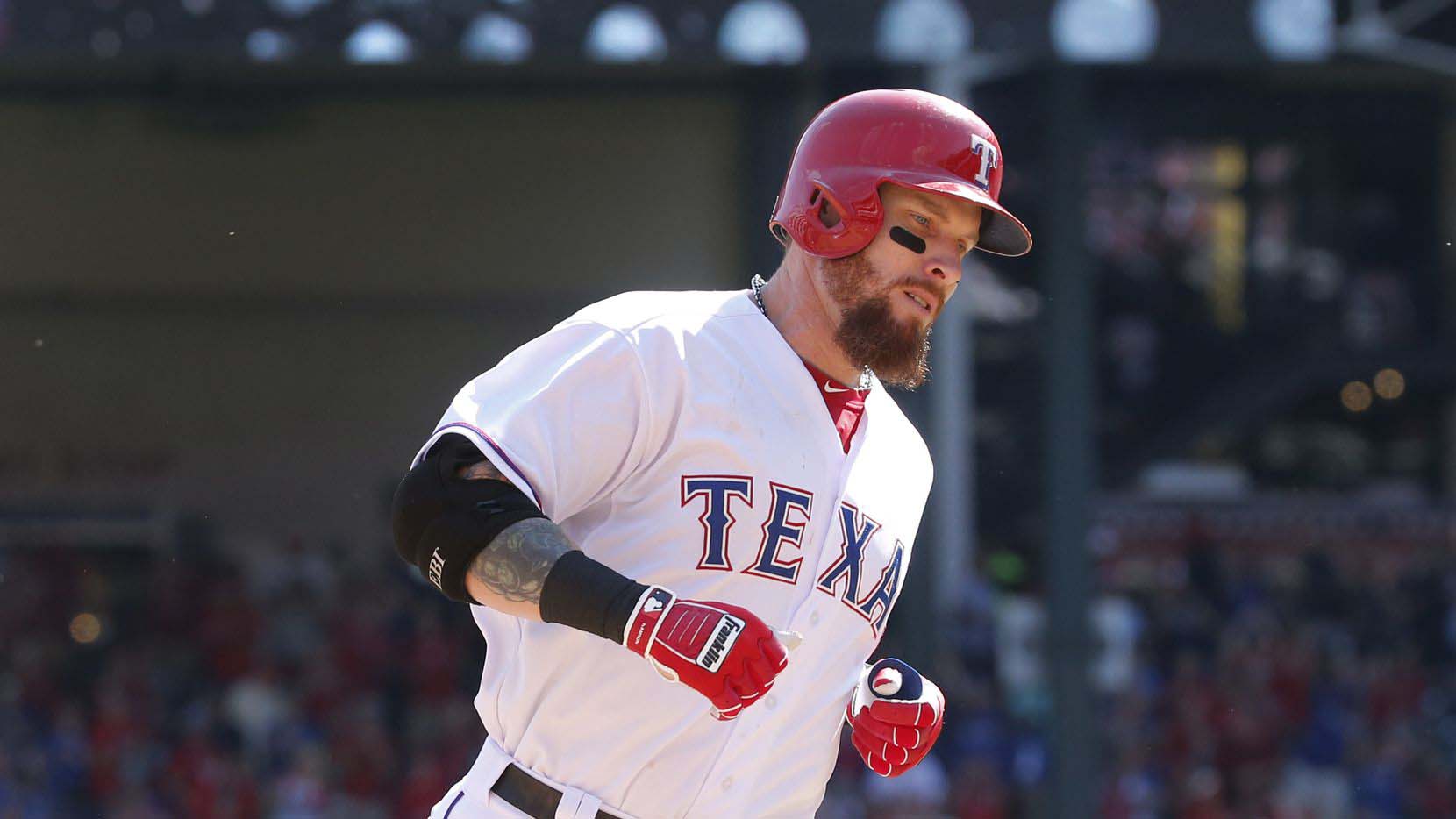 During the 2008 season, Hamilton named to the AL All-Star team.  Furthermore, he participated in the Home Run Derby, where he hit a record 28 home runs in the opening round and finished with 35 home runs. Also, he made the All-Star team for the next four seasons. Hamilton was featured on the cover of an issue of Sports Illustrated on the 2nd of June, 2008. Furthermore, Hamilton hit the first walk-off home run of his career, against Francisco Rodríguez on the 9th of July. 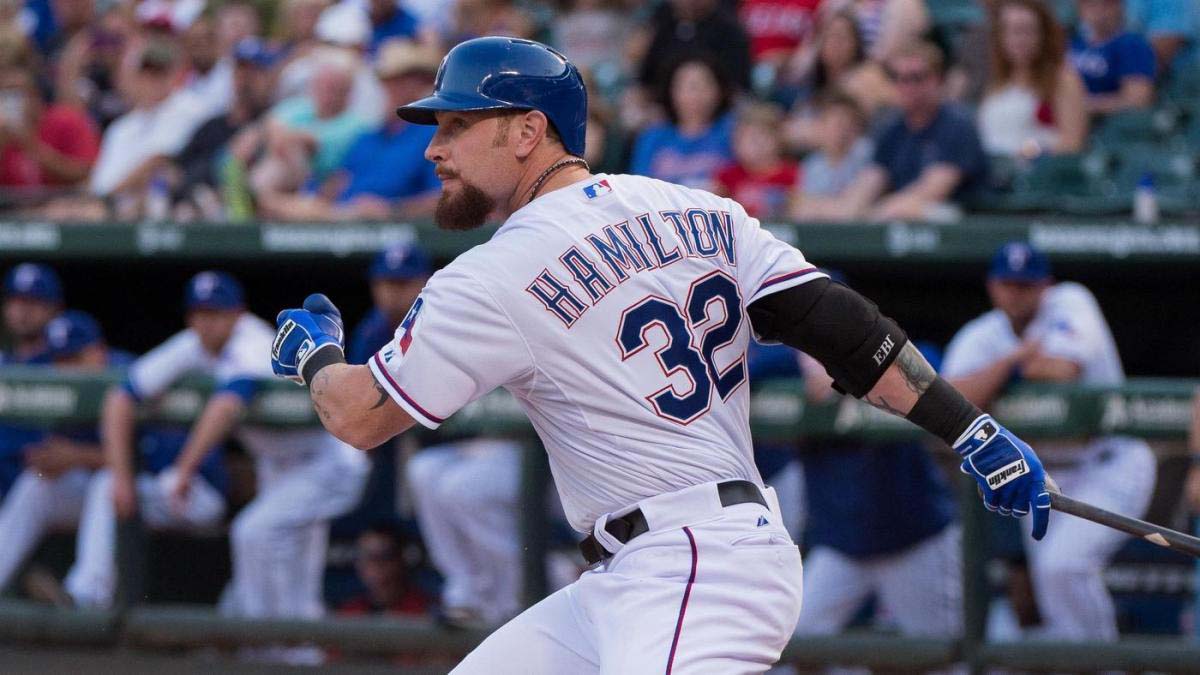 Hamilton signed a five-year contract worth $125 million with the Los Angeles Angels of Anaheim on the 13th of December, 2012. The Angels traded back Hamilton to the Rangers on the 27th of April, 2015. Later, the Rangers released Hamilton after revealing that he suffered a right knee injury while in rehabilitation for the damage of the left knee on the 21st of April.

Hamilton married Katie Chadwich in 2004. The couple dated in 2002. However, they divorced in 2015 after 11 years of marriage. The couple has three daughters together, one being Katie’s daughter from another relationship.