Who is Bryce Harper?

Bryce Aron Max Harper is a professional American baseball player. He plays the position of right fielder for the Philadelphia Phillies of Major League Baseball (MLB). He was born on the 16th of October, 1992 in Las Vegas, Nevada. 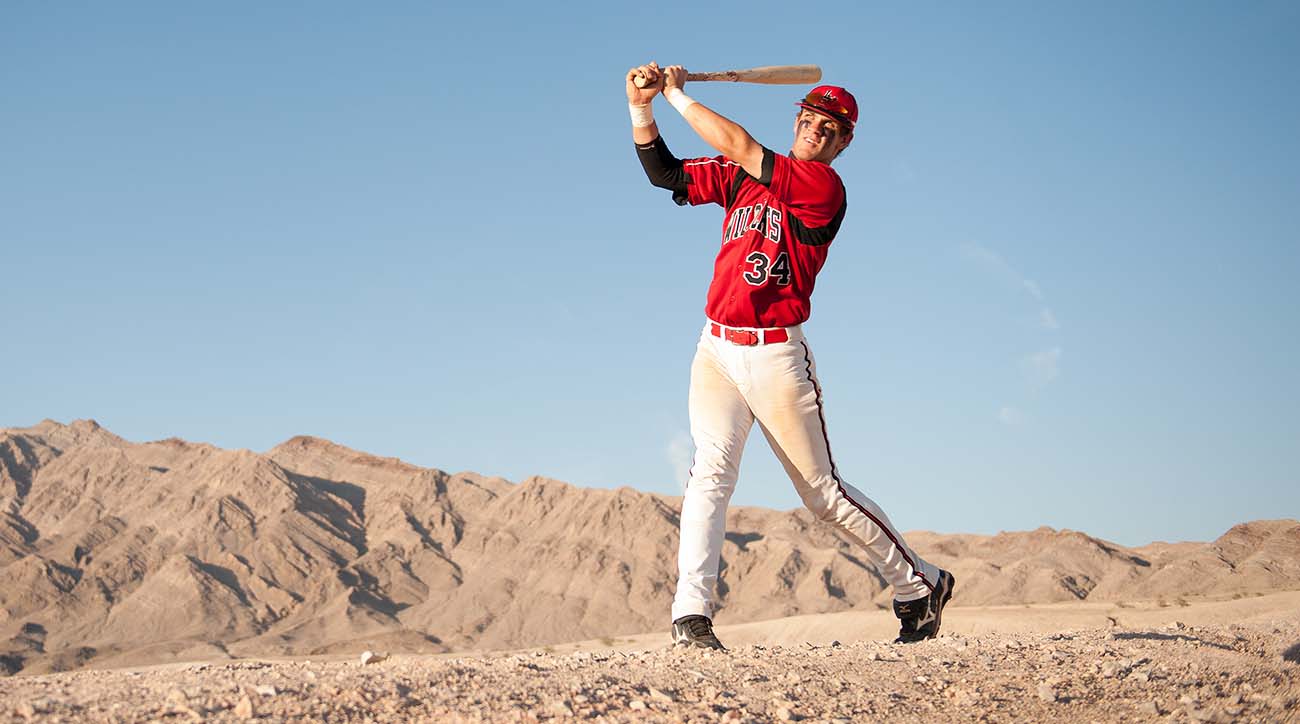 Harper is the son of Ron Harper and Sheri Harper. Furthermore, he has an older brother named Bryan. Bryce attended the Las Vegas High School and earned his general education development (GED) in October of 2009. As a result, he became eligible for the amateur draft of June 2010, which allowed him to begin his professional career in baseball. Harper enrolled at the College of Southern Nevada of the Scenic West Athletic Conference in 2010. Furthermore, he was named the SWAC Player of the Year. 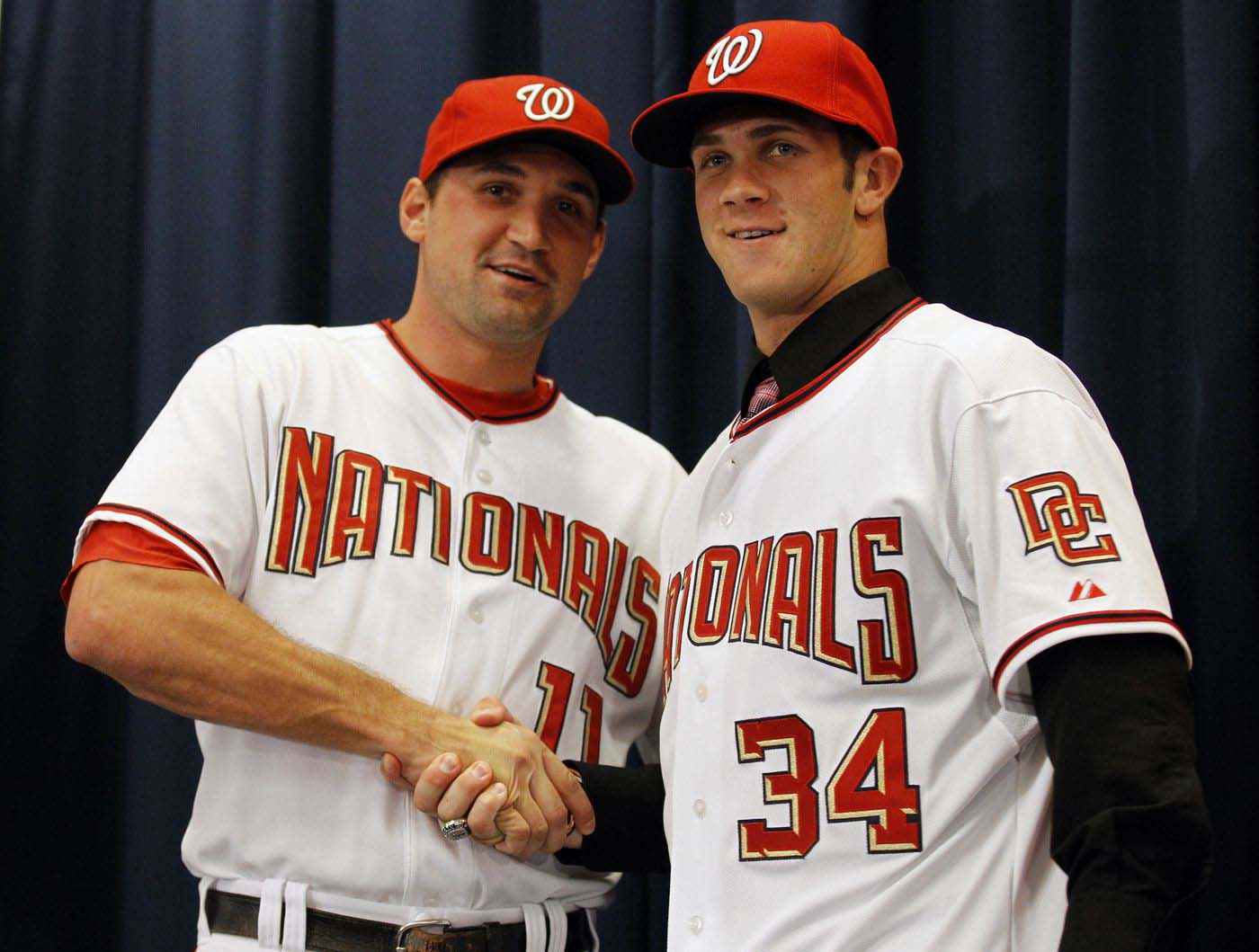 Washington Nationals drafted Bryce as the number one pick in the 2010 MLB Draft. Later, he signed a 5-year contract with the team that was worth $9.9 million. Furthermore, he was selected as a part of the Arizona Fall League team as a member of the Scottsdale Scorpions. He became the second-youngest player in history to be selected. Furthermore, he made his professional debut in 2012 against the Los Angeles Dodgers.

Moreover, he was named the Rookie of the Month in May. He was also named the National League Rookie of the Year because of his performance. Bryce signed a $330 million contract of 13 years on the 2nd of March, 2019, with the Philadelphia Phillies. 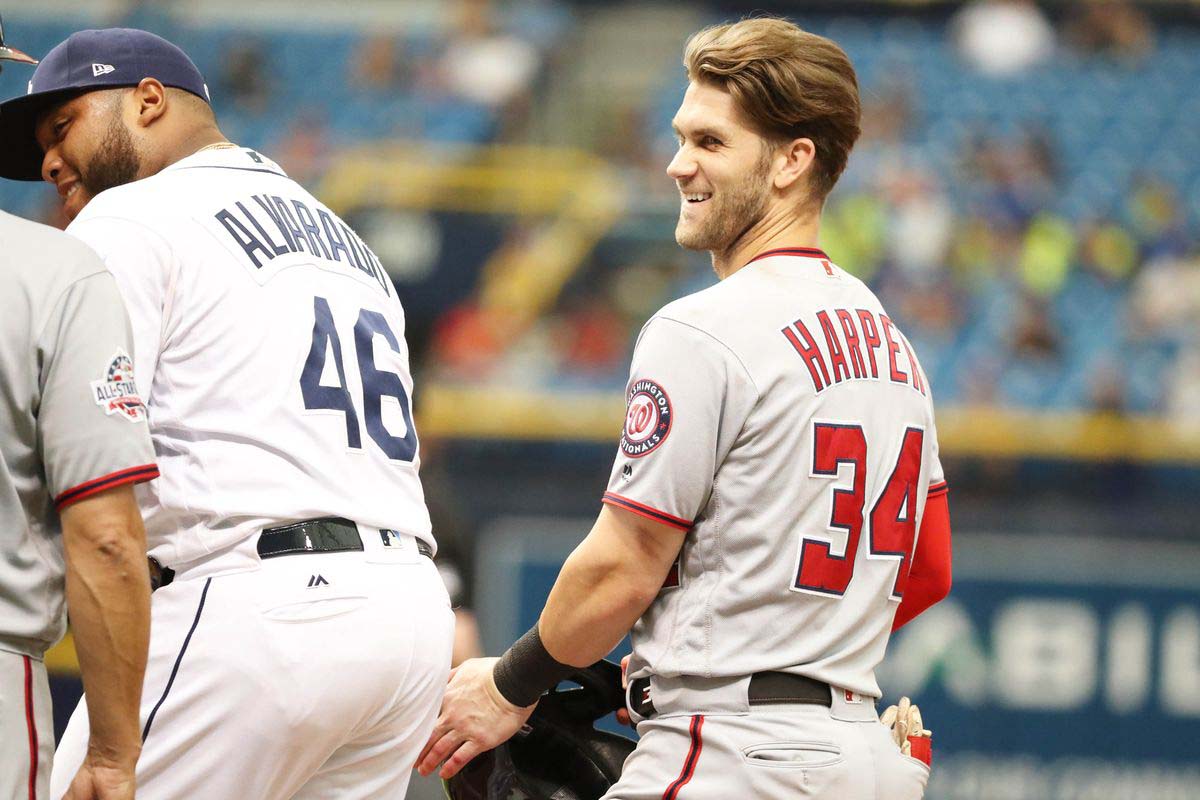 Bryce dated Kayla Varner and eventually married her in 2016. His father is an ironworker in Las Vegas, so he believes his work ethic is attributed to his father. Furthermore, Bryce is a member of the Church of Jesus Christ of Latter-Day Saints. His net worth is estimated to be around $15 million.

Besides, he holds an American nationality, and as per ethnicity, he belongs to White. Standing at the height of 1.91 m and weigh about 97 kg, he has been able to maintain his body fit and healthy.