Yancy Butler- An American Actress Popular For Her Role In The Drama Series, ‘Witchblade,’ As Detective Sara Pezzini

Who is Yancy Butler?

Yancy Butler is an American actress who started her acting in 1979 when she was a kid. But she became active in the 1990s. Her first popular role was in the television supernatural drama series ‘Witchblade’ as Detective Sara Pezzini. Her performance in this series led her to win the ‘Saturn Award’ under the category of Best Actress in a Television Series. She has done several films and TV series which include ‘Drop Zone’, ‘Let It Be Me’, ‘Basilisk: The Serpent King’, ‘Wolvesbayne’, ‘Lake Placid 3’ and many more. She was also listed at 61 number in Stuff magazine’s list of ‘102 Sexiest Women in The World’. 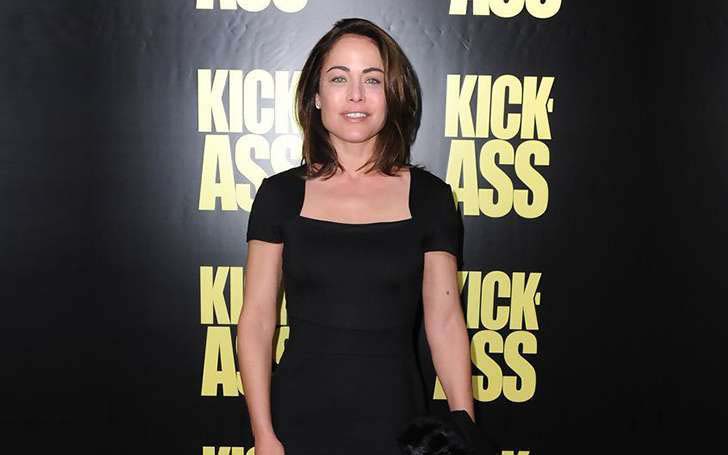 Yancy Victoria Butler was born on July 2, 1970, in Greenwich Village in Manhattan. She was born to father Joe Butler who was a drummer and vocalist for the 1960s rock group The Lovin’ Spoonful and to mother Leslie Vega, a theatre company manager. She is currently 50 years old with Cancer sun sign.

Yancy Butler holds an American nationality and is White from her ethnicity. Besides she stands 5 Feet and 7 Inches (1.70m/ 170cm) tall and weighs around 56 kg (123 lbs). Her body measures 35-24-34 inches. She has a slim body type having a pair of green-colored eyes and dark brown hair color making her look even more beautiful.

Yancy Butler started acting from her early childhood days. She attended Sarah Lawrence College and received her bachelor’s degree in liberal arts from there in 1991. She also learned ballet and dance at the famous Joffrey and Ailey schools.

Yancy Butler featured in the 1979 film when she was a child in Savage Weekend. She then discontinued her acting and then again rejoined in the 1990s. She played in the movie ‘Let It Be Me’ as Corinne in 1995. Then she also had roles in the movies ‘Ravager’ and ‘The Ex’ in 1997. Likewise, she also did many movies from 1999 to 2008 which did not have a good hit. After she got notable she did a movie in 2010 named ‘Kick-Ass’ which was a superhero film based on the comic book by the same name.

Furthermore, she portrayed as Angie D’Amico in that movie. She also did several other films like ‘Lake Placid 3’ in 2010 as Reba, the sequel movie of 2010 ‘Lafe Placid: The Final Chapter’ in 2012 as the reprising role, ‘Hansel & Gretel Get Baked’ and ‘Kick-Ass 2’ in 2013. Moreover, in 2017 she starred as Alexis Hamilton in the 2017 American political satire action film starring Manu Bennett, Marci Miller, and Malcolm McDowell. 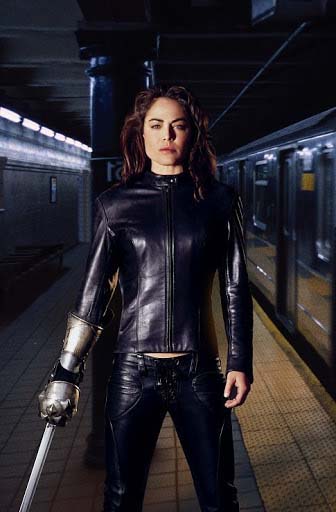 Yancy made her debut television appearance in the 1992 drama series ‘Mann & Machine’ in nine episodes as Eve Edison.  After this, she appeared in seven episodes of ‘South Beach’ as Kate Patrick. She came in limelight when she did the supernatural drama series ‘Witchblade’ as Detective Sara Pezzini from 2000-2002 which gained her many awards and nominations. Similarly, in 2006 we can see Yancy in the television movie ‘Basilisk: The Serpent King’ which starred famous actor and actress Wendy Carter, Cleavant Derricks, Griff Furst, Sarah Skeeters, Stephen Furst,  Doug Dearth, and Bashar Rahal. She also appeared as Ava Jenkins in the thirteen episodes of ‘As the World Turns’ in 2007.

Furthermore, Yancy became more active in TV series and did several other shows and TV movies like ‘Wolvesbayne’ in 2008, ‘Lake Placid 3’ in 2010, ‘The Mentalist’ and ‘Rage of the Yeti’ in 2011. Her recent television movie is a comedy horror television film directed by A. B. Stone, written by Berkeley Anderson ‘Lake Placid vs. Anaconda’ in 2015 as Reba which starred Corin Nemec and Robert Englund.

Yancy Butler received Saturn Award on June 10, 2002, for Best Actress in a Television Series for her work in ‘Witchblade.’

Yancy Butler is very private regarding her love life. Previously she had a boyfriend but now she is single. 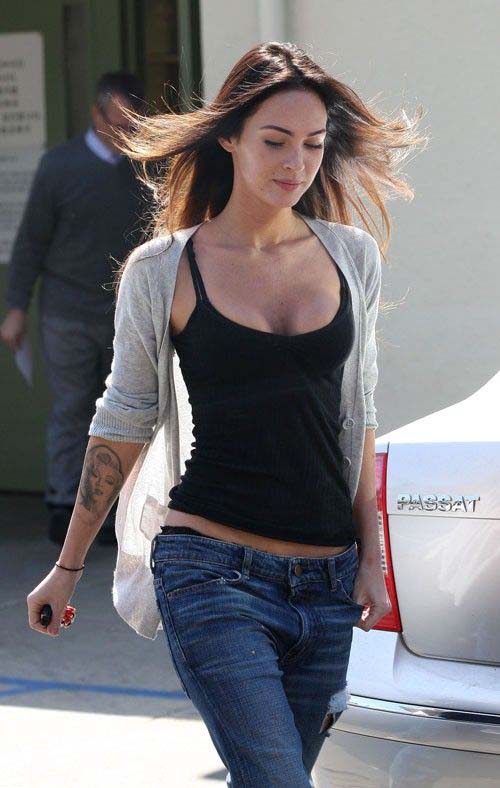 Yancy Butler was taken into custody in Delray Beach, Florida in November 2003 for disorderly intoxication and sentenced to a substance-abuse treatment program. She was also arrested in 2007 march for driving under the influence and for crashing her car in a wire-guard rail. However, she was released on a $500 bail later on.

Yancy Butler earns from her various television shows and movies. As of 2020, she has a net worth of $1 million.

Maggie Smith-Professional Actress well-known for her roles in The Primetime of Miss Jean Brodie, California Suite and the Harry Potter Film Series

Nikkie de Jager- The Famous Dutch Makeup Artist, Also Known As NikkieTutorials, Who is Popular From Her One Video In Her Youtube Channel, ‘The Power of Makeup’

Nikkie de Jager- The Famous Dutch Makeup Artist, Also Known As NikkieTutorials, Who is Popular From Her One Video In Her Youtube Channel, 'The Power of Makeup'