Nikkie de Jager- The Famous Dutch Makeup Artist, Also Known As NikkieTutorials, Who is Popular From Her One Video In Her Youtube Channel, ‘The Power of Makeup’

Who is Nikkie De Jager?

Nikkie De Jager (Nikkie Tutorials) is a famous YouTuber, also known as the beauty blogger or the beauty guru. She started her own YouTube channel when she was fourteen in 2008. She rose to fame in 2015 after she did ‘The Power of Makeup’ on her YouTube channel. Nikkie has also inspired lots of people who are insecure about their face or overall body.  She says makeup is an art that you apply in your face that makes you beautiful but is confident without makeup face too.

Moreover, on January 14, 2020, she announced that she was a transgender person through her own YouTube video, ‘I’m Coming Out,’ which went viral and was Trending 1 video on YouTube. She has collaborated with different brands like Ofra Cosmetics and given makeovers to celebrities like Lady Gaga, Becky G, Jessie J, and Ashley Graham in her YouTube channel. Her charming and bubbly personality makes her even more beautiful. 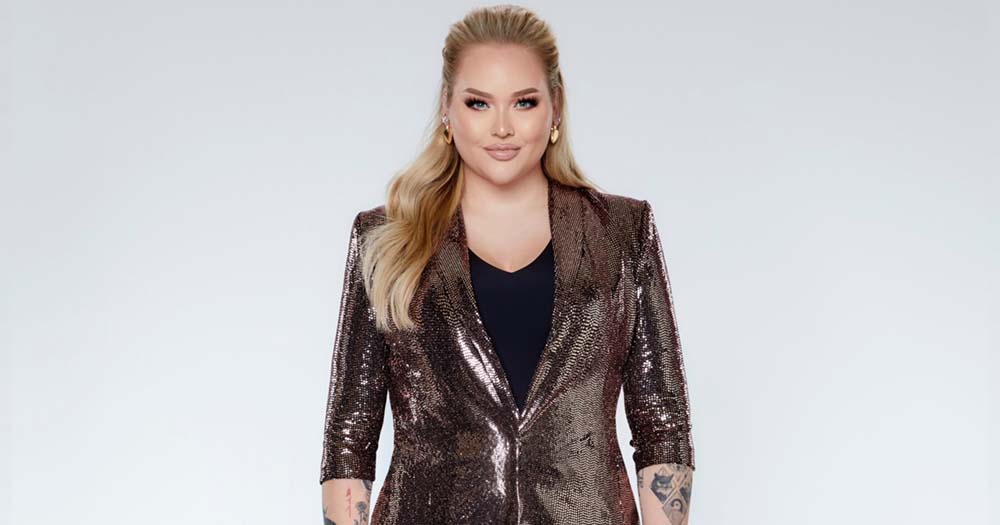 Nikkie was born on March 2, 1994, in Wageningen, Netherlands. Though the name of her parents is unknown, her mother is also a beautician and runs her own online shop. She does not like to talk about her father because her father’s side family did not accept Nikkie as a transgender person. She is currently 26 years old with her birth sign Pisces.

Nikkie Tutorials holds Dutch nationality, and as per ethnicity, she belongs to mixed. Besides, she stands 6 feet 3 inches (190 cm/1.90 m) tall and weighs around 80 kg. She has a pair of blue colored eyes and blonde hair color, which makes her look more beautiful.

Nikkie De Jager started her YouTube channel’ Nikkie Tutorials’ in 2008, being inspired by other makeup tutorials channels. Her first video was Makeup Tutorial; My First Official Look for YT. After a short period, her YouTube channel gained more subscribers. Moreover, it became the most-watched beauty channel in The Netherland. Then, she started to take professional makeup classes by professional makeup artist Pascale Tesser in B Academy in Amsterdam in 2010. She got to learn about various makeup techniques and makeup photoshoots.

Nikkie started her career in the makeup field. While she was learning makeup with Tesser, she joined his ‘Colorful Agency,’ which provided her opportunities to work on great projects like Hollands & Benelux’s Next Top Model, Miljoenenjacht & The Face. Seeing her work and her makeup skills in 2012, the teen magazine Fashionista signed her for a monthly beauty column. She also worked for other magazines like Marie Claire, Linda, and Talkies. She left the Agency in Amsterdam in 2014 and worked as a freelancer focusing more on her YouTube channel. As of 2020, she has 13.4 million subscribers on her YouTube channel.

Nikkie gained her popularity internationally when she posted a video ‘The Power of Makeup’ on her YouTube channel. In that video, she experimented with her one side of the face with full makeup and the other hand with no makeup. This showed her viewers that people do not always put makeup to look beautiful in the eyes of others, or to hide their real appearances. She wanted to make people, especially ladies, to stop feeling guilty about using makeup. This video inspired many young ladies, and they began to post pictures of themselves with makeup on only one side of their faces on social media. 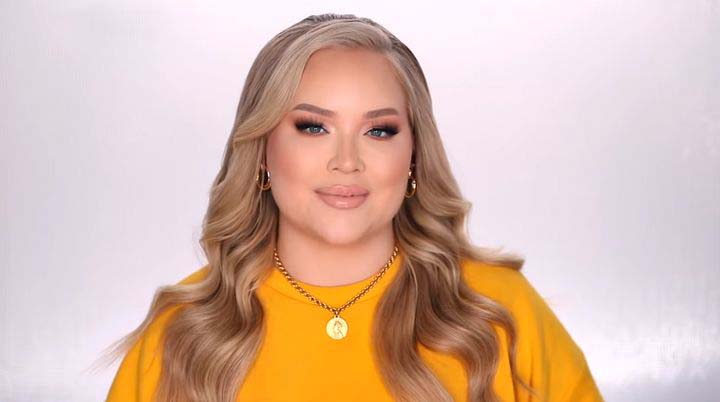 Apart from her own makeup skills, she also collaborated with the beauty brands Ofra cosmetics, Too Faced, and Maybelline. In 2016, she worked with Too Faced Cosmetics on a limited-edition makeup line, which includes an eye-shadow palette, eyeliner, eye-shadow primer, purple mascara, and loose glitter. Similarly, in 2017, Ofra cosmetics and Nikkie Tutorials brought liquid lipsticks and a highlighter palette. Likewise, in 2019 she collaborated with Lady Gaga and did her makeup in her YouTube channel using the Haus Laboratories makeup brand. Similarly, she was also the guest judge on BBC Three’s version of ‘Glow Up,’ which is a Philippine television lifestyle informative show.

Furthermore, on February 10, 2020, she became announced to be the online host of the Eurovision Song Contest 2020. However, the show canceled due to the COVID-19 pandemic. She also announced that she is the new Dutch Ambassador at the United Nations on June 12, 2020.

After Nikkie shared her story through her video, the talk show of America The Ellen Show, invited her on Wednesday, to tell more about her story. She said it was a fierce and brave statement, as well as the decision she made in her entire life, which was her biggest fear. She also said that she received mostly positive responses from her audiences and was able to move on with it. Unfortunately, she later told her experience on the daytime talk show wasn’t what she hoped it would be.

Nikkie De Jager engaged to her partner Dylan. Dylan proposed her in August 2019 when they were on vacation in Italy.

Besides, on January 14, 2020, she announced that she was a transgender person through her own YouTube video I’m Coming Out. She also revealed that she was blackmailed by someone threatening her to make her exposed in public. She also stated that she underwent her transition in her childhood and teens and has fully transitioned when she was nineteen. 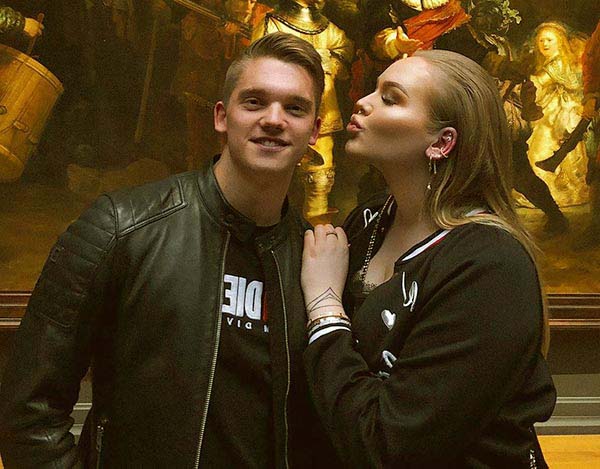 Net Worth of Nikkie de Jagar

Nikkie Tutorials is a famous YouTube makeup artist. She has gained massive popularity as well as money. As of 2020, her net worth is $5.6 million.

Yancy Butler- An American Actress Popular For Her Role In The Drama Series, ‘Witchblade,’ As Detective Sara Pezzini

Michelle Branch- An American Award Winning Pop Rock Singer, Who Has Given The Hit Albums Like ‘The Spirit Room’ and ‘Hotel Paper’

Michelle Branch- An American Award Winning Pop Rock Singer, Who Has Given The Hit Albums Like 'The Spirit Room' and 'Hotel Paper'