Who is Yara Shahidi?

Yara Sayed Shahidi is an American actress, model and activist. She is best known for her acting role in the sitcom series “Black-ish” in which she played “Zoey Johnson.” She is also widely known for portraying the character of Chloe Johnson in the series “The First Family.” She has also appeared in commercials for a number of products and brands including McDonald’s, Target, GapKids, Ralph Lauren, Disney, The Children’s Place and Guess Kids. Time has included her on “The 30 Most Influential Teens of 2016” list.

Yara was born on February 10, 2000, in Minneapolis, Minnesota, United States. She is currently 20 years old. She is a daughter to mother, Keri Salter Shahidi and to father Afshin Shahidi. Shahidi is the older sister of child actor and model, Sayeed Shahidi and also to another younger brother, Ehsan. 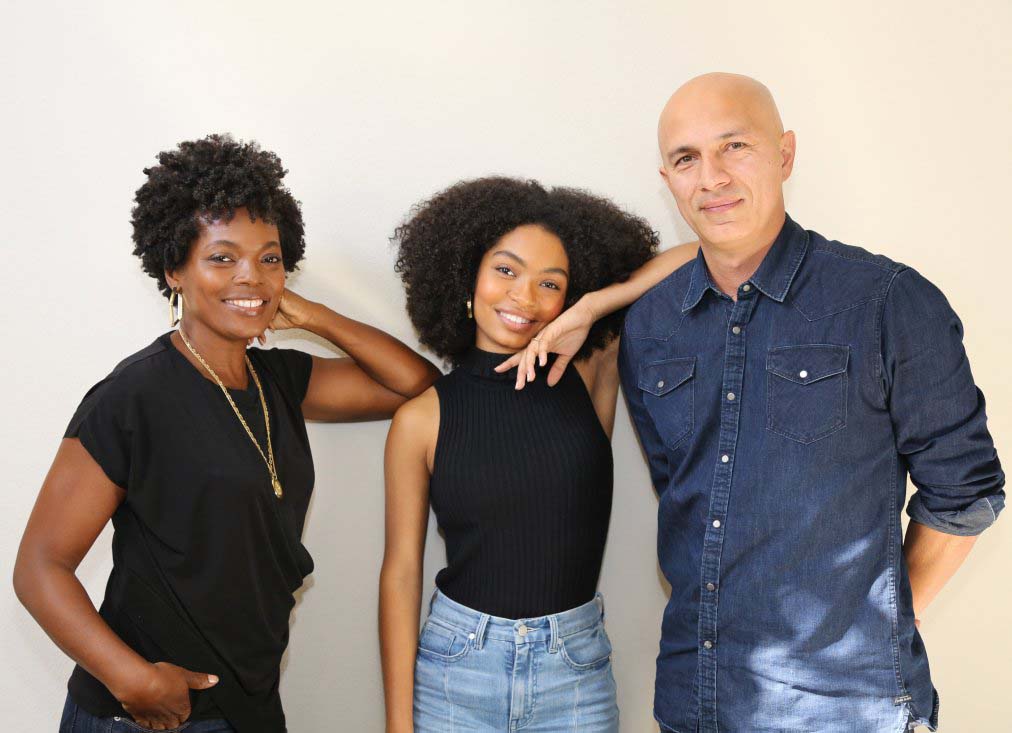 The family moved to California for Afshin’s work when Yara was only 4 years old. She had attended Harvard University in 2017.

Yara began her entertainment career at the age of six, appearing in advertisements for McDonald’s, Target, GapKids, Ralph Lauren, Disney, The Children’s Place and Guess Kids. She made her acting debut in 2007 by landing in an episode of Entourage. Eventually, two years later, she starred in the film Imagine That. Subsequently, the same year, she featured in the drama series such as “In the Motherhood,” “Cold Case” and Wizards of Waverly Place. In 2010, she was cast in the films including “Salt” and Unthinkable. The same year, she was also seen in the series including “Lie to Me” and $h*! My Dad Says. However, the next year, the actress also appeared in an episode of “The Cape” which she followed by landing in the film “Alex Cross. 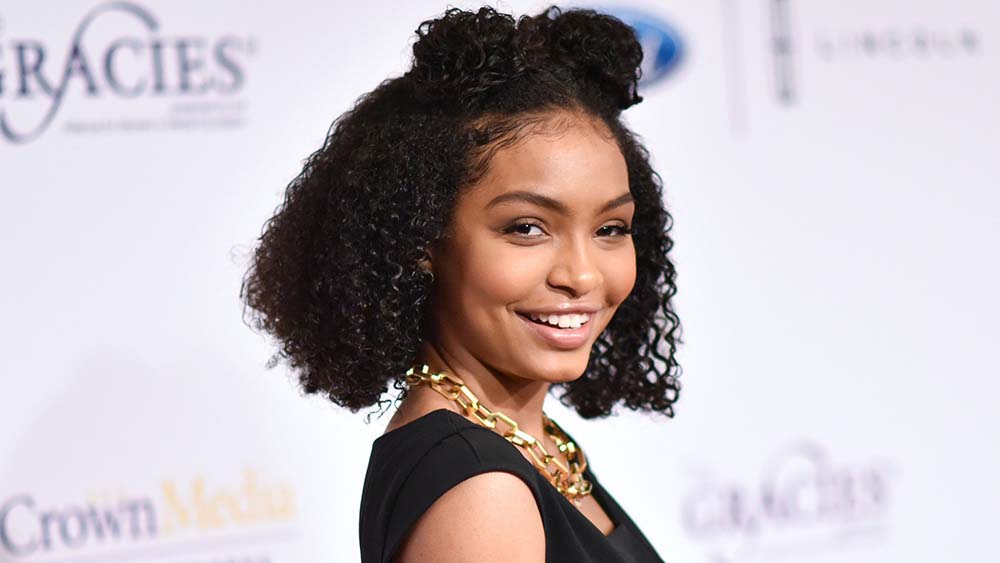 In 2012, Shahidi appeared in the role of Chloe Johnson in the drama series The First Family. Eventually the following year, she had a role in the series “Scandal.” She then started playing the role of Zoey Johnson in the sitcom series “Black-ish” in 2014. The same year, she also appeared in the TV program “The Fosters.” The actress then voiced the character of Darcy in the series “Trollhunters” from 2016 to 2018. Subsequently, in 2018, she appeared in “Grown-ish”, a spin-off of the ABC series Black-ish. She also voiced Darci Scott in an American computer-animated science fantasy television series titled “3Below: Tales of Arcadia” from 2018 to 2019. She also appeared in a teen drama film titled “The Sun is Also a Star” where she appeared alongside Charles Melton in 2019.

In 2016, Yara signed to model with New York’s Women Management modelling agency in hopes of providing a platform to see more women of colour in diverse roles. She ranked as one of the best-dressed women by fashion website Net-a-Porter in 2018. Yara was also one of the fifteen women selected to appear on the cover of the September 2019 issue of British Vogue. She along with her business partner, her mother launched their production company 7th Sun and signed a deal with ABC Studios to produce shows in 2020.

As far as the actress’s love life is concerned, Yara is said to be single. For now, it seems as if the actress is concentrating on her studies and career. 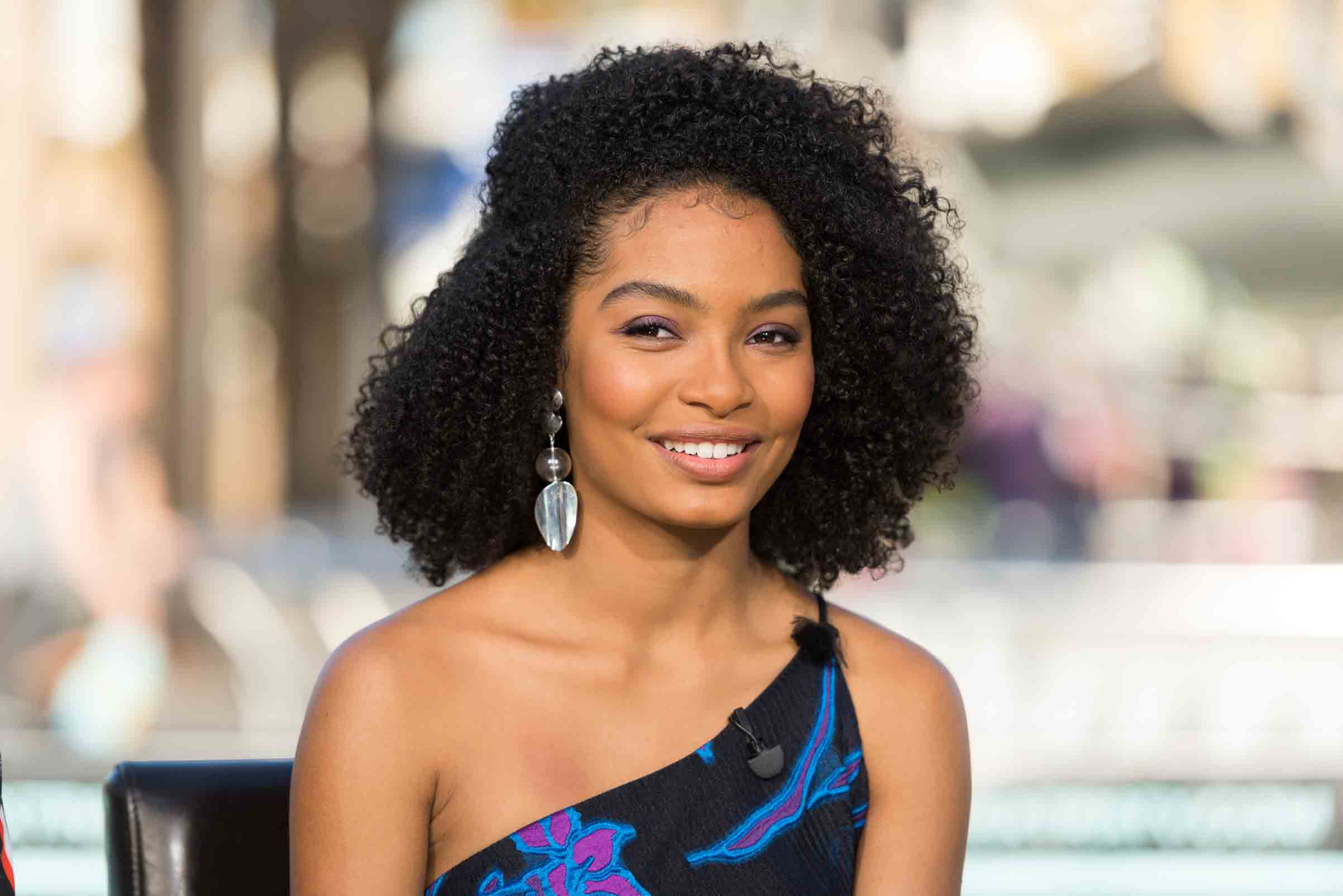 Yara Shahidi has been associated in the entertainment industry since her childhood and has contributed a lot in many films and series. She nominated in several awards and has won three of them. Her wins include BET YoungStar Awards in 2017 and 2018. She has also earned NAACP Image Award for “Outstanding Supporting Actress in a Comedy Series” in 2015 from Black-ish. She has also earned Glamour Awards for The New Voice in 2019.

Yara is American by nationality and is of the black race. She belongs to Iranian ancestry on her father’s side and belongs to African-American descent on her mom’s side.

Besides that Yara stands at the height of 5 feet 3 inches (1.60 m) and weighing about 45 kg (99 lbs.  Additionally, her hair colour is black and her eye colour is dark brown.

Yara is living a luxurious life. She is a famous actress who has earned a lot of money as well as fame. Shahidi currently has about $1 million to $5 million USD approximately.