Who is Zac Efron?

Zac Efron is a professional American actor and singer who started his acting from an early age of his life. He gained his fame from the musical television film ‘High School Musical’ in 2006 as the main lead Troy Bolton. Efron also won a positive response from his acting in this musical television film. After this, he made his big-screen debut in ‘Hairspray’ as Link Larkin in 2007. He is also recognized for his movies like ‘Me and Orson Welles,’ ‘Neighbours,’ and many more. Furthermore, Efron is also a voice actor who lent his voice in the animated movie ‘The Lorax’ in 2012 to the main lead Ted. 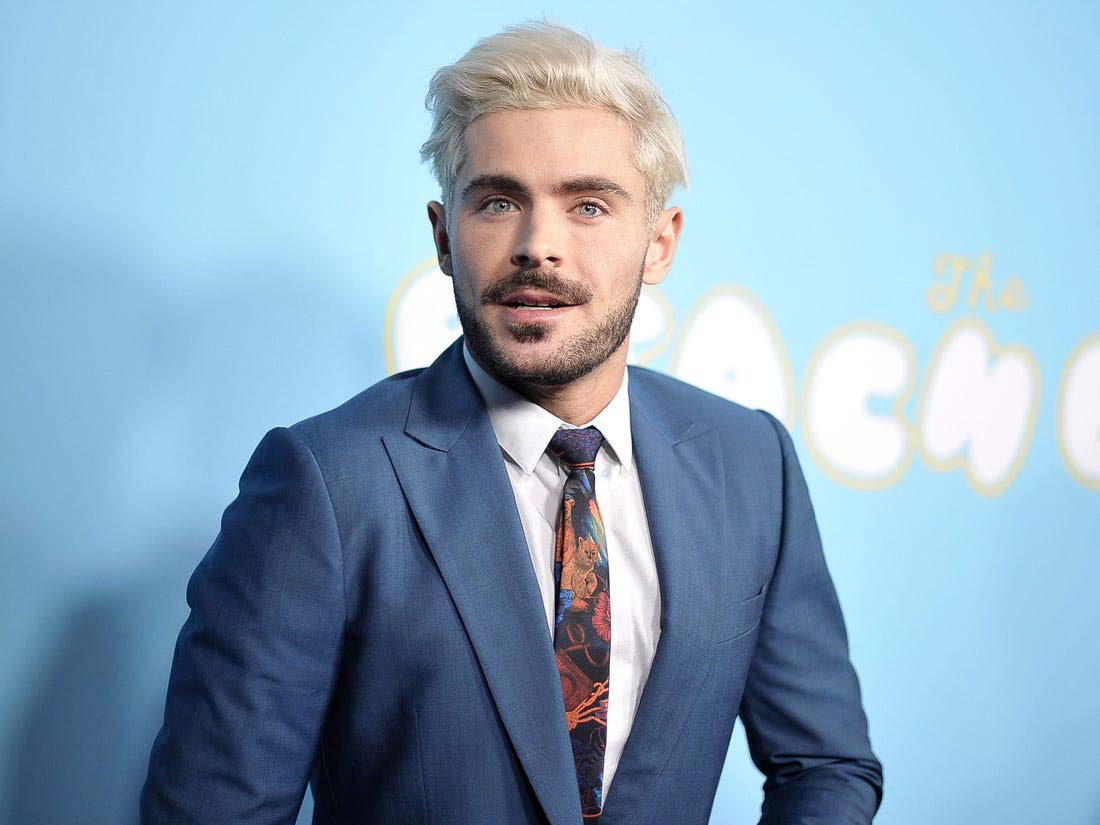 Efron was born on October 18, 1987, with the name Zac Efron in San Luis Obispo, California. His father is David Efron, an electrical engineer at a power plant, and his mother is Starla Basket, who used to work as a secretary at the same power plant. He was the oldest child and had a younger brother named Dylan. He is currently 32 years old with a Libra sun sign.

Zac Efron holds an American nationality and follows Jewish. He grew up in an agnostic household and didn’t practice any religion. Besides this, it has an athletic body type. He stands 5 feet and 8 inches (1.74m/174cm) tall and weighs around 75 kg (165lbs). He has a beautiful pair of blue-colored eyes with brown light hair color making him look more handsome.

Zac Efron did his schooling from Arroyo Grande High School in California. In school days, he was pushed by his father to act, which led him to work in theatre productions during high school like ‘The Great American Melodrama’ and ‘Vaudeville’. After playing in various shows, his drama teacher recommended him to an agent, and eventually, Efron was signed to the Creative Artists Agency. He graduated from the school in 2006 and joined the University Of Southern California, Los Angeles, California, United States. However, he put back his course to concentrate on his film career and attended the community college ‘Pacific Conservatory of the Performing Arts.’

Zac Efron dated Vanessa Hudgens in 2005. Their relationship lasted five years. He then dated Lilly Collins from 2012 for a year. In 2014, he dated Sami Miro. The couple broke up two years later. Efron dated Alexandra Daddario for a short while. Currently, he is dating actress Halston Sage. 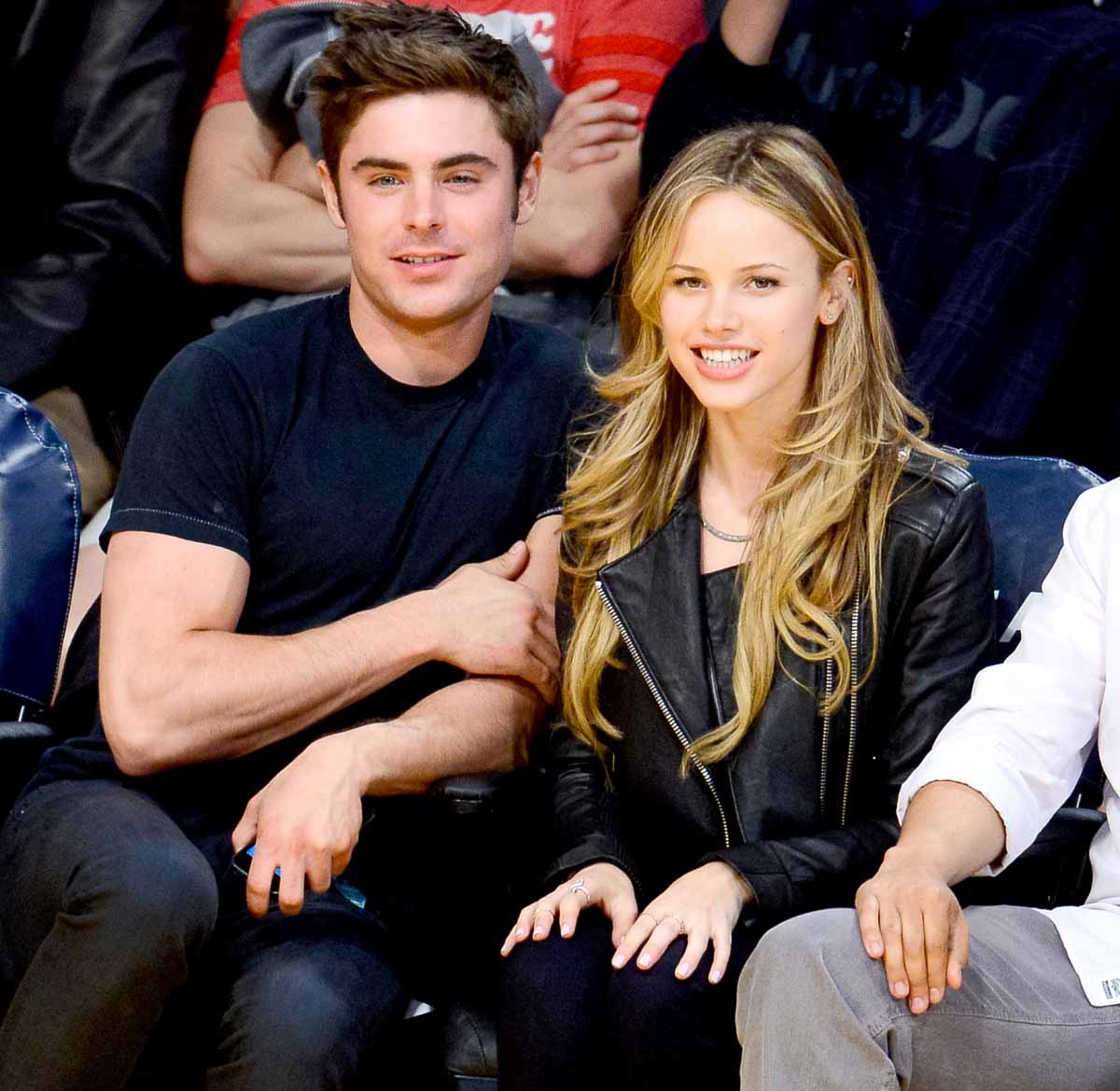 Zac Efron pursued his life in an acting career. He used to play in several television shows as a guest role in 2002 like ‘Firefly,’ ‘ER’ and ‘The Guardian.’ He also had a recurring role in the WB series of ‘Summerland’ in 2004. The same year he appeared in television film ‘Miracle Run’ as Stephen Morgan, which earned him a nomination in the ‘Young Artist Award’. Similarly, Zac received his breakthrough moment and was recognized among his teenage audience in 2006 when he did the lead role of Troy Bolton in the musical television film ‘High School Musical’. He also did his own singing in this film. For his performance as Troy, he also won the Nickelodeon Australian Kids Choice Award. Later, from this television movie, his career took a turnover.

Likewise, in 2007 he appeared in the musical comedy film ‘Hairspray’ as Link Larkin. This film became critically successful and was a massive hit in box office collection. The same year, he appeared as Troy in sequel film ‘High School Musical 2’, which aired on Disney Channel.

Zac was seen in the film ‘Me and Orson Welles’ in 2008, where he played the lead role as Richard Samuels. The same year he also appeared in ‘High School Musical 3: Senior Year’, reprising his old character. Similarly, he appeared in the movie ‘17 Again’, a comedy-drama film in 2009. Zac also appeared in a short comedy video ‘Zac Efron’s Pool Party’. Furthermore, he also hosted an episode of ‘Saturday Night Live.’ The following year he appeared in many movies like ‘Charlie St. Cloud’ in 2010, ‘New Year’s Eve’ in 2011, ‘The Lucky One’ in 2012, which was based on Nicholas Spark’s novel.

Moreover, in 2012 he lent his voice in an animated film ‘The Lorax’ to the main lead character Ted. Apart was filmed, he also continues to act in TV series. In 2009, he appeared in the series ‘Entourage,’ in 2009-2016; he appeared in ‘Robot Chicken’, where he was a voice actor for various roles. 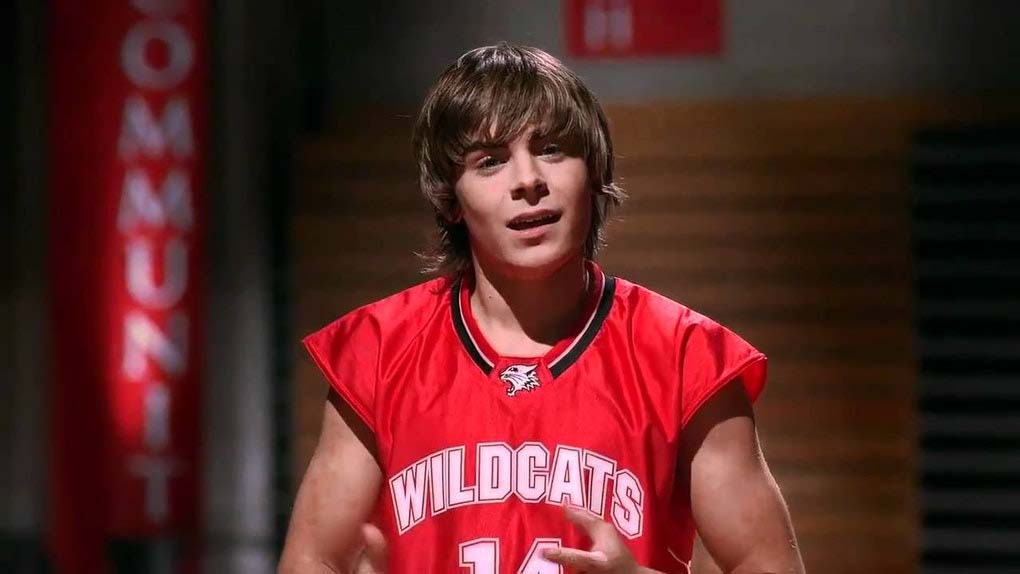 Additionally, he appeared as Teddy Sanders in the 2014 movie ‘Neighbors’. He reprised his role as Teddy in the sequel film ‘Neighbors 2: Sorority Rising’ in 2016. He did some right amount of movies like ‘Baywatch,’ ‘The Disaster Artist’, and ‘The Greatest Showman’ alongside Zendaya in 2017. Furthermore, some of his recent projects are ‘The Beach Bum’ and ‘Extremely Wicked, Shockingly Evil and Vile’ in 2019. He also played the voice role of Fred Jones in the 2020 film ‘Scoob.’

Besides his acting in TV shows and movies, he was also part of web series in 2019 named ‘Human Discoveries’ where he lent his voice to Gary’s character. Likewise, he also appeared in music videos like ‘Sick Inside’ in 2005 and ‘Say Ok’ in 2007.

Zac Efron is a well-known actor and singer who gained a massive amount of name and fame as well as money. His net worth as of 2020 is $24 million.