Who is Zoey Deutch?

Zoey Deutch is an American actress and model who has recently been involved in the film industry since 2010. She had exposure to the entertainment industry from her childhood days as her parents were directors and actors. Initially, she started taking her acting class when she was just five years old. Moreover, she started her acting career in the Disney series ‘The Suite Life on Deck’ in 2010. Eventually, she became part of different films and series and is best acknowledged for her acting role in ‘Beautiful Creatures’ as Emily Asher. Apart from acting, she is also a model who has posed for various popular magazines and brands. Likewise, she is also a producer who has produced a comedy-drama film called ‘Buffaloed’ in 2019. Furthermore, she is also an activist who likes to support the problem regarding the water crisis. 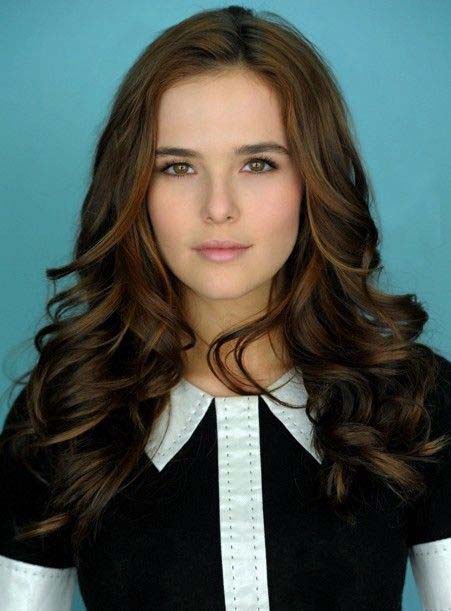 Zoey Deutch’s full name is Zoey Francis Thompson Deutch, born on 10 November 1994 in Los Angeles, California, United States. She was born to a family that was all involved in the entertainment industry. Her father, Howard Deutch, is a director and her mother, Lea Thompson, is an actress. Likewise, she grew alongside her elder sister, who is also an actress named Madelyn Deutch. Moreover, she is currently 26 years old with a Scorpio star sign.

Zoey Deutch holds an American nationality, and as per her ethnicity, she is White. She has English, Irish and Swiss-German descent. Moreover, her religious views are Jewish, following Judaism. Besides this, she stands 5 feet and 3¾  inches (162cm/1.62m) tall and weighs around 53 kg (117lbs). She has a slim body type measuring 34-25-35 inches, respectively. Additionally, she has a pair of hazel-colored eyes and dark brown hair color.

Zoey Deutch did her schooling at Oakwood School, and for her further studied, she enrolled at Los Angeles Country High School for Arts. There she graduated with a double degree in theatre and visual arts.

Zoey Deutch previously dated a Canadian actor Avan Jogia in 2011. Sadly, they broke up after five years of their relationship in 2016. There are no life updates about her current love life. 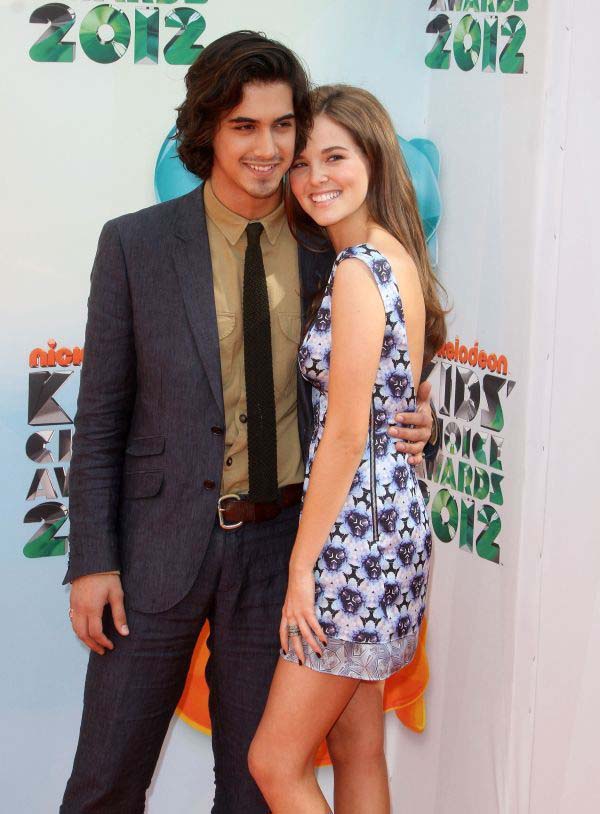 Zoey Deutch started her debut acting role through a television series, ‘The Suite Life on Deck,’ from 2010 to 2011. She played the recurring role of Maya Bennett, where she shared the screen with Dylan Sprouse, Cole Sprouse, Brenda Song, Phill Lweis, and many others. She also appeared as Lauren in the action police TV series ‘NCIS’ and as Kristi Anna in ‘Criminal Minds: Suspect Behavior’ in 2011. Moreover, she also had her recurring role of Juliet Martin in ‘Ringer’ the same year. Likewise, she then appeared in ‘Switched at Birth’ in 2013 as Elisa Sawyer. In 2014, she also featured as a guest judge in an episode of ‘Under the Gunn.’

Her primary role came in the 2019 comedy-drama TV series ‘The Politician’ as Infinity Jackson. This series has already aired 2 seasons on Netflix, and it is still running. Likewise, she is recently seen in ‘Home Movie: The Princess Bride’ in 2020.

Talking about Zoey’s film journey to date, her debut film role took place  in 2011 as Lana in ‘Major Cupcake.’ The next year she also had a role in ‘The Amazing Spider-Man,’ but her scenes were deleted. Likewise, she received her first breakthrough role in her film career in the 2013 film ‘Beautiful Creature’ where she played Emily Asher. Similarly, in 2014 she appeared in the movie ‘Vampire Academy’ where she portrayed Rosemarie “Rose” Hathaway. This film was a big commercial failure nut her role was critically acclaim. In 2016, she appeared in five different movies named ‘Everybody Wants Some!!,’ ‘Vincent N Roxxy,’ ‘Good Kids,’ ‘Why Him,’ and ‘Dirty Grandpa.’

Additionally, in 2017 she starred as Oona O’ Neil in the biographical film ‘Rebel in the Rye,’ directed by Danny Strong. The same year, she appeared in four other films, ‘Before I Fall,’ ‘The Disaster Artist,’ ‘Flower,’ and ‘The Year Of Spectacular Men’, where she became a producer. Similarly, in 2018 she became a cast of two films, ‘Set It Up’ as Harper Moore and ‘The Professor’ as Clarie. Her recent played film is ‘Zombieland: Double Tap’ as Madison in 2019. The same year, she also produced and enacted in the movie ‘Buffaloed’ as Peg Dahl.

Apart from acting in films and series, Zoey Deutch has also featured in music videos with a different artist like Ed Sheeran for his song ‘Perfect’ in 2017. Moreover, she is also a model who has appeared on the cover page of a famous magazine like ‘Vogue,’ Harper’s Bazaar,’ ‘Flaunt,’ ‘Vanity Fair,’ ‘Cosmopolitan,’ and ‘Rogue.’ 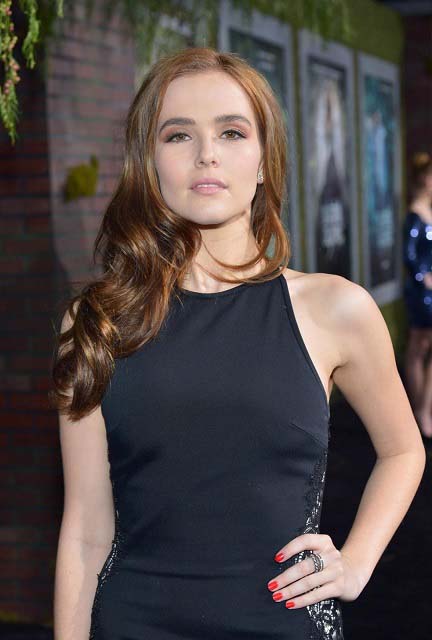 Net Worth of Zoey Deutch

Zoey Deutch is an actress and model whose income comes from her professional career. Her estimated net worth as of 2020 is $3 million.