Who is Carey Mulligan?

Carey Mulligan is an English actress who had worked in this entertainment field since 2004 when she was just 19 years old. Beginning her acting career from the stage play to acting in different films and series, she has established herself as one of the most talented actresses. She came into the limelight when she became one of the casts of the coming-of-age drama film ‘An Education’ in 2009. Likewise, she is now known for her acting role in the 2013 film ‘The Great Gatsby’ where she portrayed the role of Daisy Buchanan. This English actress has also received prestigious nominations and awards for her versatile acting roles. Apart from acting, she is also a philanthropist who helps raise awareness of different social problems like sex trafficking. 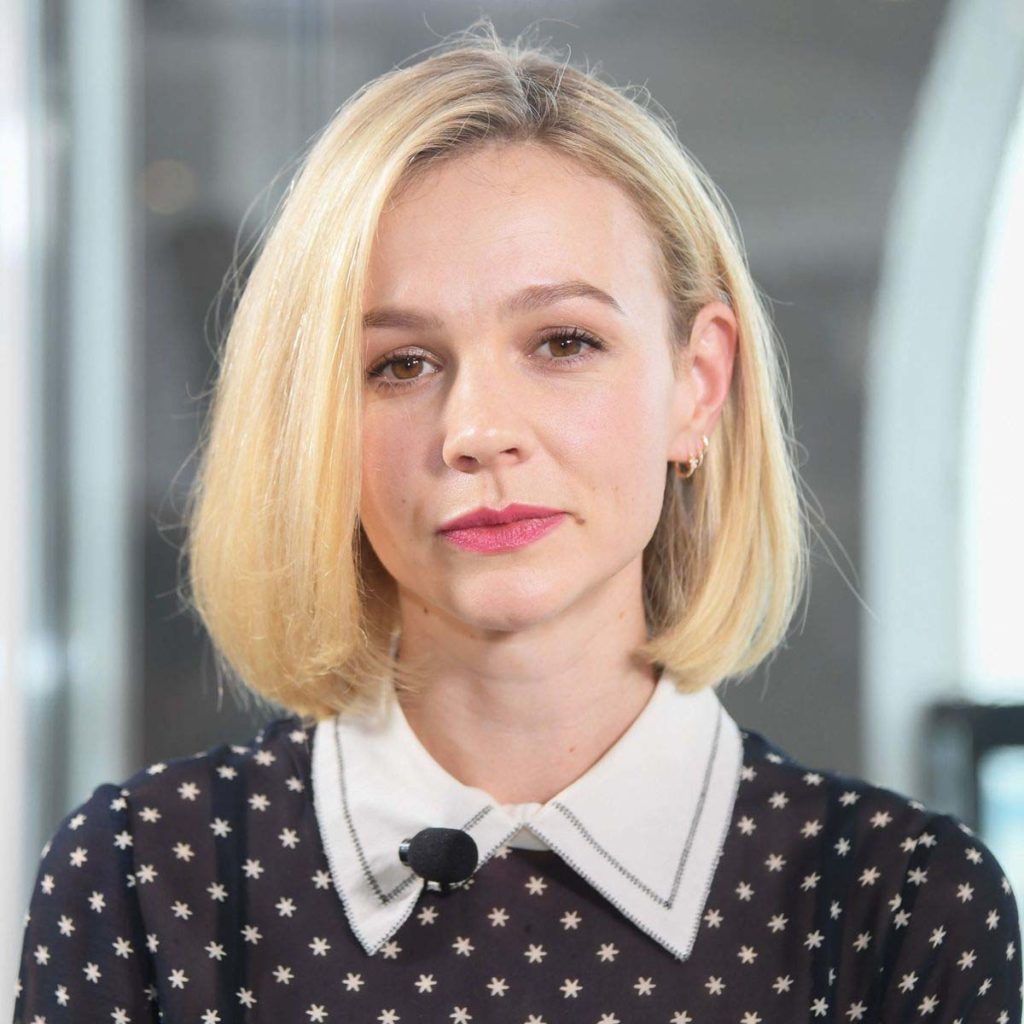 Carey Hannah Mulligan was born on 28 May 1985 in Westminster, London, England. She was born as the youngest child of her parents Stephen Mulligan and Nano Booth. Her father worked as a hotel manager while her mother was a college lecturer. Due to her father’s work, her whole family moved to German when she was three years old. Later they again moved back to London when she was eight years old. Likewise, she grew alongside her elder brother named Owain, who works in the British Army. Additionally, she is currently 35 years old with a Gemini star sign.

Carey Mulligan holds an English nationality, and as per her ethnicity, she is White. Besides this, she stands 5 feet and 7 inches (170cm/1.70m) tall and weighs around 54 kg (119lbs). She has a slim body type measuring 34-25-35 inches, respectively. Additionally, she has a pair of light brown colored eyes and dark brown hair color.

Carey Mulligan attended the International School of Düsseldorf in Germany and Woldingham School in Surrey, London. She was bit by the acting bug when she saw her brother performed in a school plays. Eventually, she also became part of her school production and performed in many stages, regular plays, musical play, etc. As she grew up, she decided to pursue her acting career, but she did not receive any support from her parents.

Moreover, she also applied to various film schools, but she did not get anyone of them. In her school’s last year, she met Julian Fellowes, an actor, and screenwriter. She talked to him about her acting career, but he just let go of her. Fortunately, she got an audition for the film ‘Pride and Prejudice,’ and after auditioning three times, she finally bagged the role of Kitty Bennet. 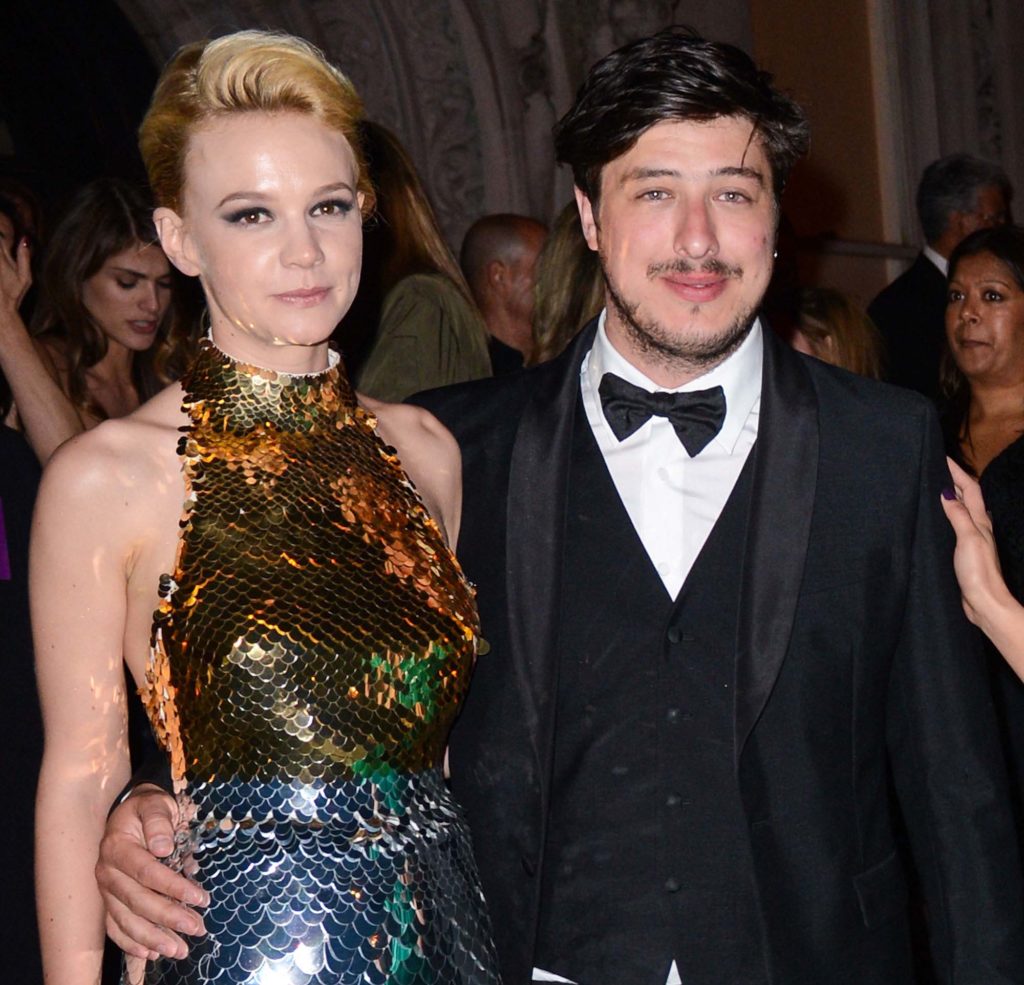 Carey Mulligan previously dated actor Shia LaBeouf from 2009 to 2010. She then married her childhood friend, a musician named Marcus Mumford, on 21 April 2012. This couple together has two children; one daughter and a son named Evelyn Grace, born in September 2015, and Wilfred, born in August 2017.

Carey Mulligan has not created any official social media accounts.

Carey Mulligan landed her debut television role in the 2005 series ‘Bleak House’ as the primary role of Ada Clare. In 2006, she appeared in six episodes of ‘The Amazing Mrs. Pritchard’ as Emily Pritchard. The same year, she also appeared in a television film ‘Agatha Christie’s Marple: The Sittaford Mystery’ as Violet Willet. Moreover, she also appeared in two episodes of ‘Trial & Retribution X: Sins of the Father’ as Emily the same year. Likewise, in 2007 Carey had roles in two television films and two series called ‘Northanger Abbey,’ ‘My Boy Jack,’ and ‘Doctor Who,’ ‘ Waking the Dead’ respectively. She then took a break from the TV series and directly appeared in the 2014 series ‘ The Spoils of Babylon’ where she had her voice role. Furthermore, her last played series is ‘Collateral’ where she had the central part of Det. Inspector Kip Glaspie in 2018.

Carey Mulligan’s film career started in 2005 when she auditioned three times for the role of Kitty Bennet in the film ‘Pride & Prejudice.’ She then appeared in the 2007 drama film ‘And When Did You Last See Your Father?’ where she played Rachel. Likewise, in 2009 she played four different films. And she received her breakthrough role from the movie ‘An Education,’ where she played the role of a schoolgirl named Jenny Mellor. This film changed her career and uplifted her presence in the industry. Similarly, in 2010 and 2011, she appeared in four different films, ‘Never Let Me Go,’ ‘Wall Street: Money Never Sleeps,’ ‘Drive,’ and ‘Shame.’

Furthermore, in 2013 she became one of the casts of the romantic drama film ‘The Grear Gatsby’ where she played the role of Daisy Buchanan. In this film, she shared the screen with famous actors like Leonardo DiCaprio, Jason Clarke, Jay Gatsby, Tobey Maguire, Joel Edgerton, Isla Fisher, and Elizabeth Debicki. Likewise, her other films between 2015 to 2018 are ‘ Far from the Madding Crowd,’ ‘Suffragette,’ ‘Mudbound,’ and ‘Wildlife.’ Her recently released 2020 film is ‘Promising Young Woman’ where she also became the executive producer. Moreover, she is currently working on her upcoming film ‘A Christmas Carol’ and ‘The Dig.’ 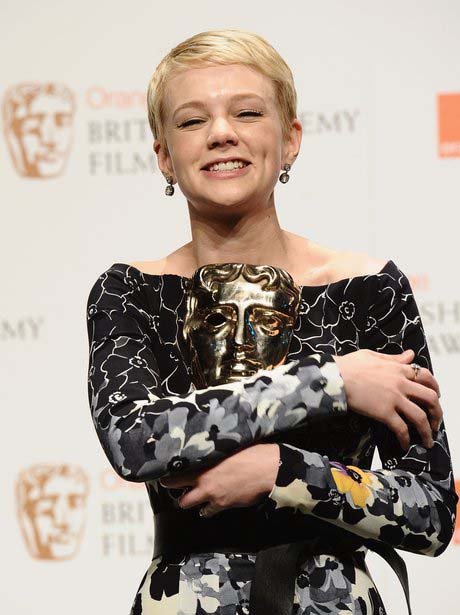 Carey Mulligan has received many nominations for her film ‘An Education’ in 2009. Out of which was successful in winning the British Academy Film Award in 2009. Moreover, she has also won the Independent Spirit Award for her role in the film ‘Mudbound’ in 2017.

Net Worth of  Carey Mulligan

Carey Mulligan is a self-established actress. She has gained a massive amount of popularity in her career. As of 2020, her estimated net worth is $16 million.