Alexis Knapp is an American actress who has been involved in the entertainment industry and is popular for her acting role in Stacie Conrad in the ‘Pitch Perfect’ film series. Initially, Alexis worked as a model when she was eighteen before stepping into the acting field.

Along with acting, she is also a host of an internet video series ‘Project Lore’ based on the popular video game franchise, ‘World of Warcraft.’ She is also known for her roles in ‘Project X’ 2012 film and in the first season of the ‘Ground floor’ comedy series in 2013. 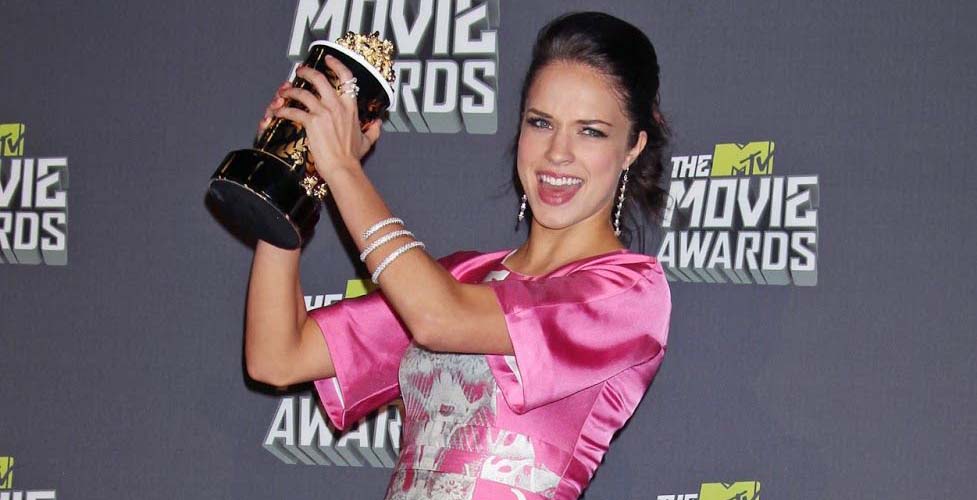 Where was Alexis Knapp born?

Alexis Merizalde Knapp was born on July 31, 1989, in Avonmore, Pennsylvania, to father Bradford Elwood Knapp and to mother Marjorie. She also has brothers named Jose Cuervo Knapp and Zack Knapp.

Her father died when she was 15 years old. She is currently 31 years old with a Leo sun sign. Alexis Knapp holds an American nationality, and her ethnicity is White. As per her religion, she is a Christian.

Alexis Knapp spent her early life in the Outer Bank of North Carolina. Since she had an interest in acting as a child, she participated in drama and theatres. She also was trained in opera, ballet, musical theatre, and classical dance.

What is Alexis’ height and weight?

Knapp stands 5 feet and 8 inches (1.73m/173cm) tall and weighs around 57 kg (126lbs). Her body measurements are 37-26-34 inches, respectively. She has a pair of green-colored eyes with blonde hair color complimenting her hourglass body figure.

How did Alexis Knapp begin her career in the industry?

Alexis Knapp moved to Los Angeles when she was eighteen years old and worked as a model in 2008. She also hosted an internet video series based on the video game World of Warcraft named ‘Project Lore.’ After this, she stepped into the entertainment field and pursued her career in acting. 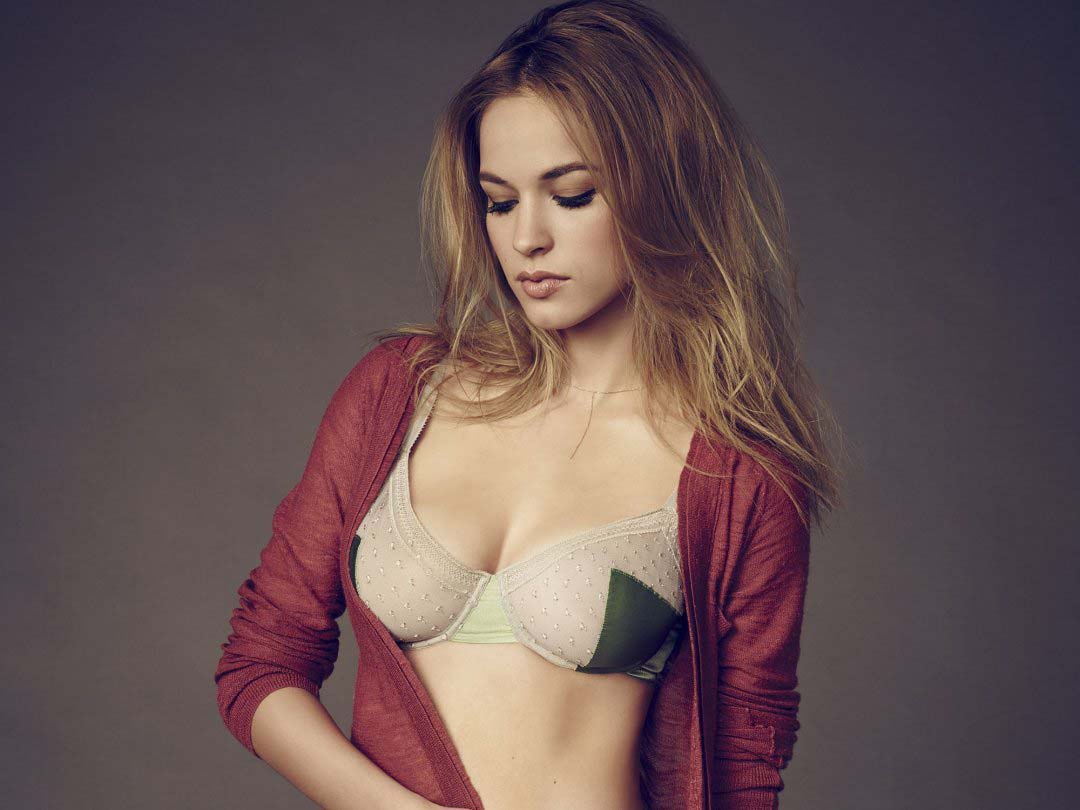 Alexis Knapp debuted in the romantic comedy film ‘Couple Retreat’ in 2009. She was then seen in the action-fantasy film ‘Percy Jackson & the Olympians: The Lightning Thief’ in 2010 in a background role. In 2012, she landed her first major role in the comedy film ‘Project X,’ where she played Alexis. In the same year, she also starred as Stacie Conrad in the movie ‘Pitch Perfect.’ The film received positive reviews from critics and became a hit earning $115 million worldwide. She starred alongside the stars like Anna Kendrick, Skylar Astin, Anna Camp, Brittany Snow, and Ester Dean.

Through the movie, she received popularity, and she reprised the role of Stacie Conrad in future installments of the film: ‘Pitch Perfect 2’ in 2015 and ‘Pitch Perfect 3’ in 2017. The second sequel was more popular than the first one and surpassed the total gross of the original film ($115.4 million) in five days. Likewise, the third installment of the film series received mixed reviews from critics and grossed $185 million worldwide.

After Alexis appeared in the film, she also appeared in TV series. Her first appearance in the TV show was released in the 2010 series named ‘Look’ as Dede. Then, in 2013 she lent her voice in an episode of the animated sitcom ‘Family Guy,’ which aired on FOX broadcasting company. The same year she also appeared in another sitcom, ‘Super Fun Night’ as Samantha. Moreover, she also appeared in the comedy sitcom ‘Ground Floor’ as Tori. She was one of the main leads in season 1 with ten episodes. Unfortunately, though the series received positive reviews, it was canceled in 2014.

Furthermore, she also appeared in television films named ‘The Dorm’ as Vivian Bloom in 2014 and ‘My Christmas Prince’ as Samantha Logan in 2017.

Who is Alexis Knapp dating?

Alexis Knapp previously dated American actor Matthew Ryan Phillippe, but the couple broke up in September 2010. It was after the breakup that Knapp realized that she is pregnant with Phillippe’s child. Then she gave birth to a girl in 2011, who was named Kailani Merizalde Phillippe Knapp, taking both Knapp and Phillippe’s surnames.

Likewise, there was a rumor that she dated an actor and comedian, Seth McFarlane, in 2013. But it was not confirmed, so it may or may not be true. 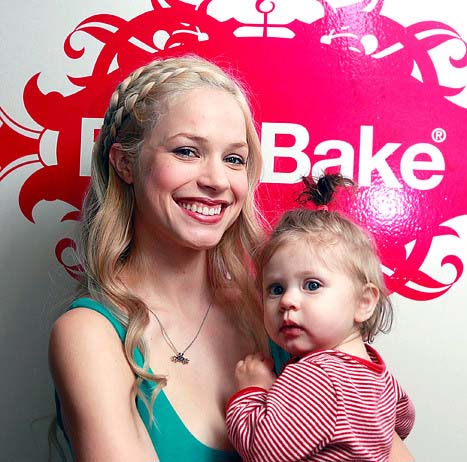 Has Knapp won any awards?

Alexis Knapp received MTV Movie and TV Awards in 2013 for her work in ‘Pitch Perfect’ under the category of Best Musical Moment.

What is the net worth of Alexis Knapp?

Alexis Knapp being an amazing actress is involved in this entertainment field. Her current net worth is estimated to be $3 million as of 2021.