Alia Shawkat- An Actress, Who is Famous For Her Roles in ‘State of Grace,’ ‘Arrested Development,’ and ‘The Final Girls’

Who is Alia Shawkat?

Alia Martine Shawkat is an American actress and artist. She is best known for her roles as Hannah Rayburn in “State of Grace,” as Maeby Funke in the Fox/Netflix television sitcom, “Arrested Development,” as Gertie Michaels in the 2015 horror-comedy film “The Final Girls” and as Dory Sief in the TBS comedy series Search Party. Furthermore, she is also widely known for her guest role as Frances Cleveland in “Virginia Hall” and as Alexander Hamilton on Comedy Central’s, “Drunk History.” 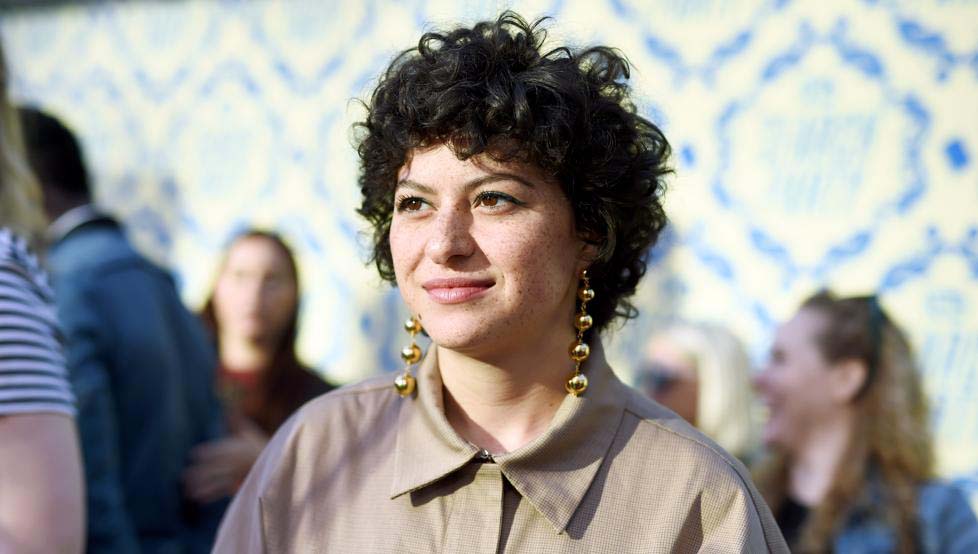 Shawkat was born on April 18, 1989, in Riverside, California, United States. She is currently 31 years old. Her nickname is Allie, and her zodiac sign is Aries. She is a daughter to mother, Dina Shawkat, and to father, Tony Shawkat. She has two brothers. Paul Burke is her maternal grandfather. She grew up in Palm Springs.

Alia studied in Palm Valley School. At the age of 16, Alia attended a private school near her home in Rancho Mirage, where she became able to continue her studies in English, Physics, Maths, Geography, and Drama. Her ambition is eventually to attend Yale University studying International Relations.

As her father and grandfather are actors, she initiated her career from a very early age at 11 through ABC Family Series “State of Grace.”

Shawkat started her career by playing the role of Hannah in “State of Grace” from 2001 to 2004. She became a regular cast member of “Arrested Development” as Maeby Funke for the entire run of the show from 2003 to 2018. Shawkat appeared in the music video of “Whip It” co-star Har Mar Superstar’s “Tall Boy” in 2009. In the same year, it was announced that Shawkat, along with Har Mar and Ellen Page would produce and write a shoe for HBO called “Stitch N’ Bitch.”

In 2010, Shawkat, along with “Arrested Development” co-star and her close friend Mae Whitman sang guest vocals on several tracks from indie-punk band Fake Problems’ 2010 album Real Ghosts Caught on Tape. After the six years, Fox canceled the series, filming for a revived fourth season of “Arrested Development” in 2012, where she had reprised her role as Maeby Funke. The season consists of 15 new episodes that debuted at the same time on Netflix in 2013. Each chapter focuses on one particular character, Maeby, now a high school senior featured in episode 12, “Senorititis,” and also in several other episodes of the season.

Shawkat did a guest appearance on “Broad City,” portraying her role as the romantic interest and also a look-alike of Ilana Glazer’s character. Eventually, in the next year, she starred on the TBS comedy, “Search Party” which, premiered on November 21, 2016. Subsequently, in 2019, she played in the film “Animals” as the role of Tyler, a high-living American partier in Dublin. 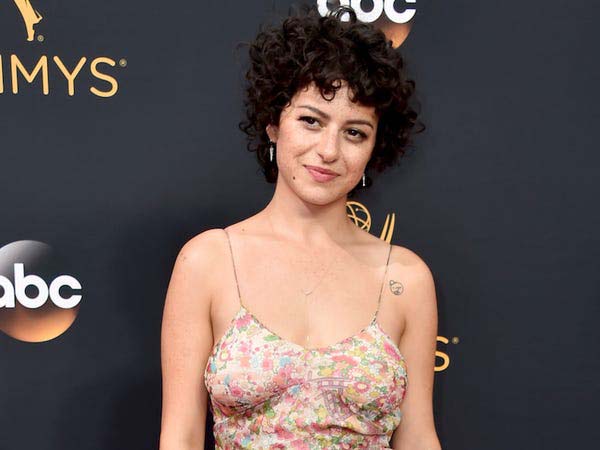 Shawkat has been associated with the entertainment industry since she was 11. She has been nominated in numerous awards and has won several of them. She was nominated in Young Artist Award for “Best Performance in a TV Comedy Series-Leading Young Actress” from “State of Grace” in 2002. From “Arrested Development,” she won the title “Future Classic” in TV Land Award in 2004 and also the title “Best Performance in a TV Series-Supporting Actress” in Young Artist Award in 2005. Alia became a nominee in Screen Actors Guild Award for “Outstanding Performance by an Ensemble in a Comedy Series” in 2005, 2006, and 2014 respectively. Alia won the title “Actress in a Breakthrough Role” in Gracie Award from “Search Party” in 2017.

Shawkat liked to paint as she has also participated in gallery shows in Los Angeles, Mexico City, and Paris. She also likes to make music and sing in jazz bars. 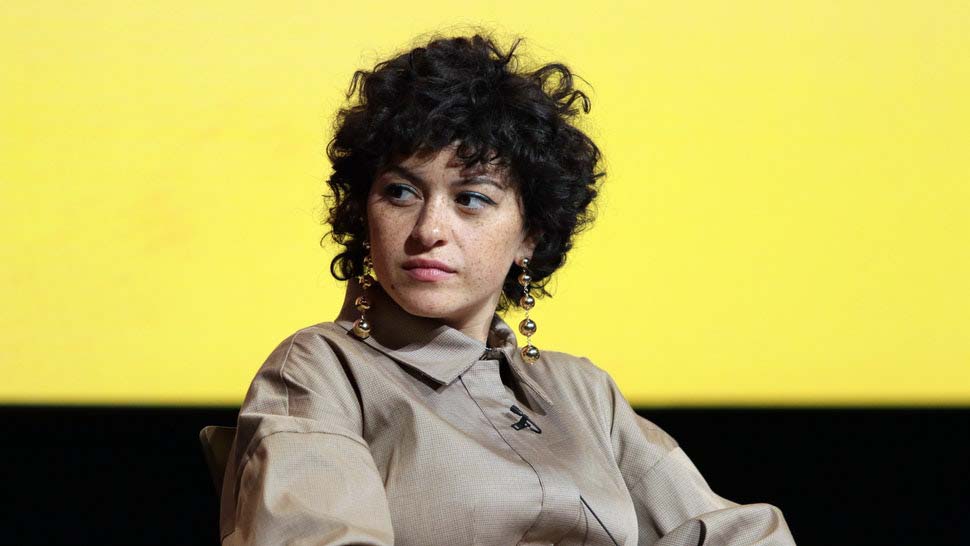 Alia is living a luxurious life. She is a famous actress who has earned a lot of money as well as fame. Shawkat currently has about $4 million approximately.