Wesley Snipes is an American actor, martial artist, and film producer. He has been learning and training martial arts since his early age of 12. Therefore, he is also a 5th Dan black belt in Shotokan karate. Along with that, he is also a versatile actor who has acted in various films.

He is also a choice of multiple filmmakers for his acting skills. His major film roles include ‘New Jack City’ in 1991, ‘White Men Can’t Jump’ in 1992, the Marvel Comics character Blade in the ‘Blade’ film trilogy from 1998–2004, and many more. Unfortunately, some recent legal severe problems of tax evasion have temporarily affected his career. 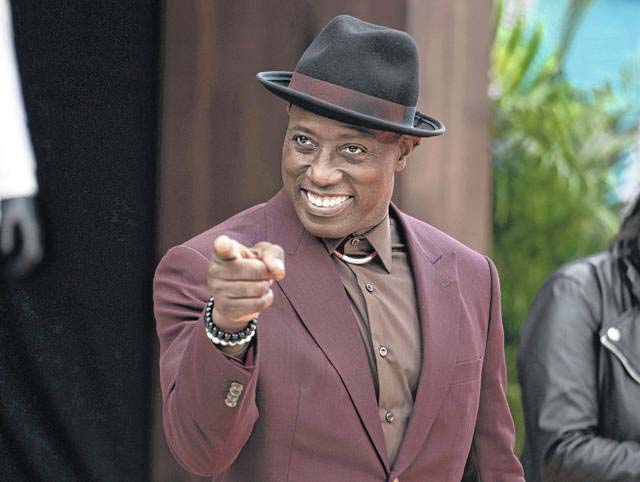 Wesley Trent Snipes was born on July 31, 1962, in Orlando, Florida, United States. He was born to his father, Wesley R. Snipes, who is an aircraft engineer, and to his mother, Marian Snipes, who is a teacher’s assistant. He is currently 58 years old with a Leo sun sign.

Wesley Snipes, along with his family, moved to New York City and raised there. He attended elementary school P.S. 132 and later moved to I.S. 131 for his intermediate studies. He then graduated from Fiorello H. LaGuardia High School of Music & Art and Performing and Jones High School in Orlando in 1980.

Moreover, he received his martial arts training when he was twelve years old. Moreover, he was also interested in acting and took part in school dramas. For his further education, he enrolled at the State University of New York and graduated with a Bachelor of Fine Arts degree in 1985.

Wesley Snipes holds an American nationality, and as per ethnicity, he is African. Though he was raised Christian, he later converted his religion to Islam in 1978 and again left Islam in 1988.

Wesley Snipes initially started his acting career from TV series like ‘Miami Vice’ in 1986, ‘A Man Called Hawk’ and ‘The Days and Nights of Molly Dodd’ in 1989. In 1990, he appeared in six episodes of ‘H.E.L.P.’ as Lou Barton. He also appeared in television films like ‘America’s Dream’ in 1996, ‘Futuresport’ in 1998, and ‘Disappearing Acts’ in 2000, where he also worked as a producer. Likewise, he starred in the sitcom ‘The Bernie Mac Show’ as Duke. He was also cast as Mr. Johnson in the 2015 series ‘The Player’, where he appeared in nine episodes. His recent TV series is ‘What We Do in the Shadow’ in 2019 as Wesley. 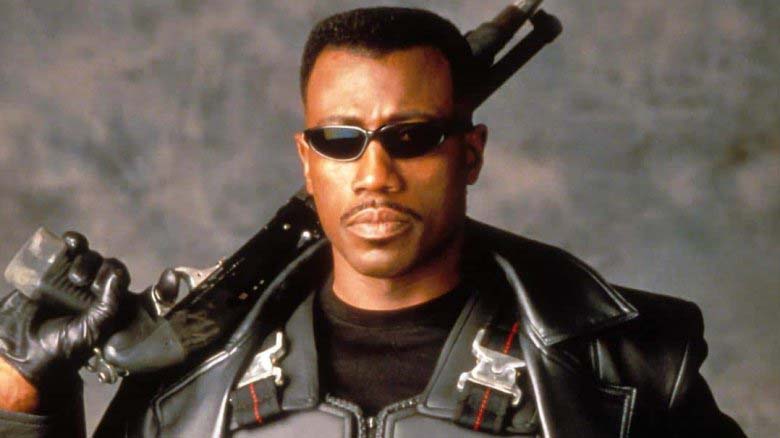 Wesley Snipes did his debut film in 1986 in ‘Wildcats’ as Trumaine. During that years, he appeared in other films supporting roles like ‘Streets of Gold,’ ‘Critical Condition,’ ‘Major League,’ ‘Mo’ Better Blues,’ and ‘King of New York.’ In 1991, he played a villain character in ‘New Jack City’ as Nino Brown, for which he was nominated in MTV Movie Award for Best Villain. Likewise, he also played ‘Demolition Man’ as a villain character Simon Phoenix for which also he set the same award in 1993.

His other films during those years were ‘To Wong Foo, Thanks for Everything! Julie Newmar,’ ‘Passenger 57,’ ‘Money Train,’ ‘U.S. Marshals and many more. His 1997 movie ‘One Night Stand,’ which received positive reviews, led him to win Volpi Cup for Best Actor. Wesley received his breakthrough role in the film 1998 superhero horror film ‘Blade.’ He acted as Eric Brooks / Blade and was also a producer and a fight choreographer. It gained a massive hit which grossed $131.2 million worldwide. He then produced the sequel film of ‘Blade’ named ‘Blade II’ in 2002. It was also a big hit. ‘Blade: Trinity,’ also known as ‘Blade III,’ was also released in 2004. This sequel film also starred Ryan Reynolds and Jessica Biel’s movie alongside Snipes.

Wesley Snipes was married to April Snipes in 1985 and had a son named Jelani Asar Snipe. Sadly, they separated in 1990. He then dated Jennifer Lopez from 1994 to 1995. 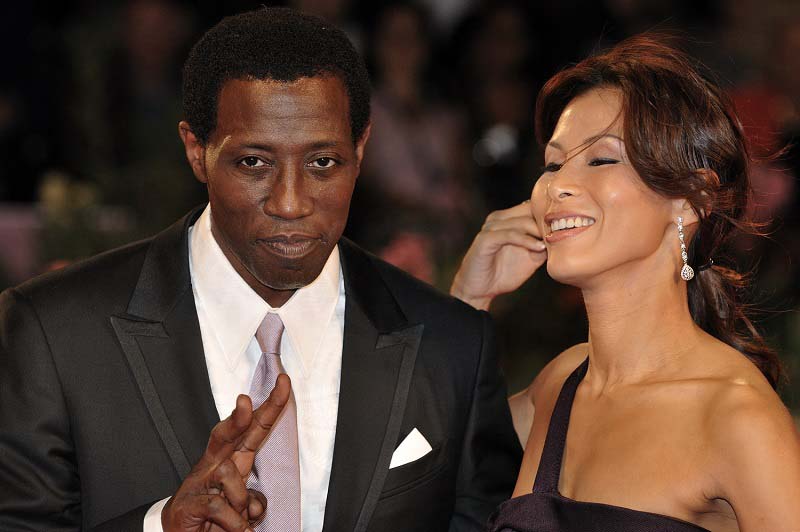 He has also been in jail for years since 2008 for tax evasion. It was found that he was supposed to pay taxes of a total of $2.7 million but did not file any returns between 1999 and 2001. He was released in 2013 after serving his sentence.

Wesley Snipes won Venice Film Festival Award in 1997. Likewise, he received this under the Best Actor Volpi Cup category for his acting in the film ‘One Night Stand.’ He also received the Hollywood Walk of Fame on August 21, 1998, after the success of his film ‘Blade.’ Moreover, he has also been honored with Black Reel Award for Best Supporting Actor for his film role in ‘Brooklyn’s Finest.’

Wesley Snipes is a multitalented personality who has gained a massive amount of popularity. Moreover, his main source of income is his acting career. From his versatility in acting, he has made a handsome amount of money. As of 2021, his estimated net worth is $10 million.