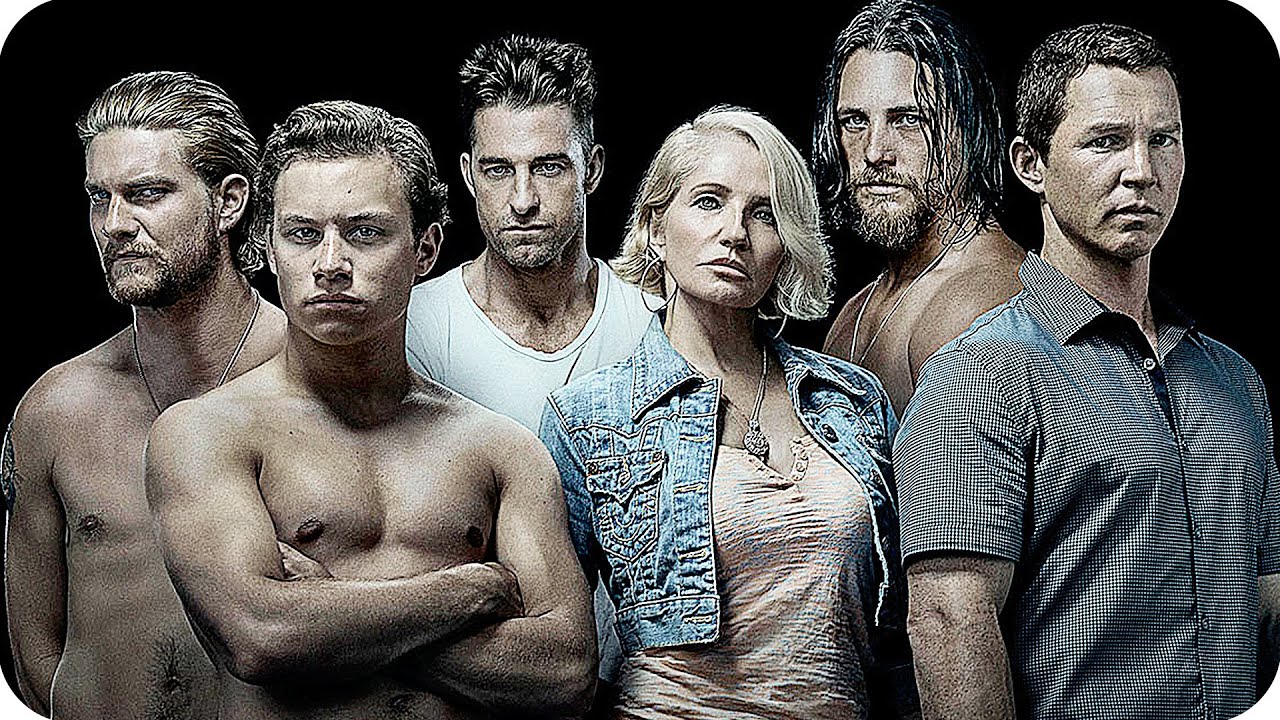 The Animal Kingdom is an American television series of the drama genre, developed by Jonathan Lisco. It is also based on the Australian film of the same name released in 2010 by David Michod. David Michod is hence the executive producer for the series, alongside Liz Watts. So, the series is about a 17-year-old boy, who moves in with his relatives, the Codys which is a criminal family clan governed by matriarch Smurf after the death of his mother. The leading role which is Janine “Smurf” Cody is hence played by Ellen Barkin in the series which was portrayed by Jacki Weaver in the 2010 film. 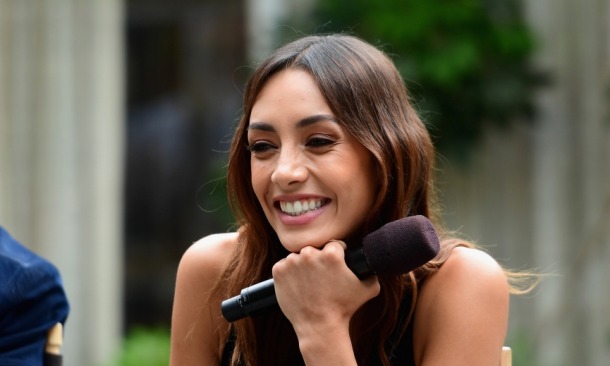 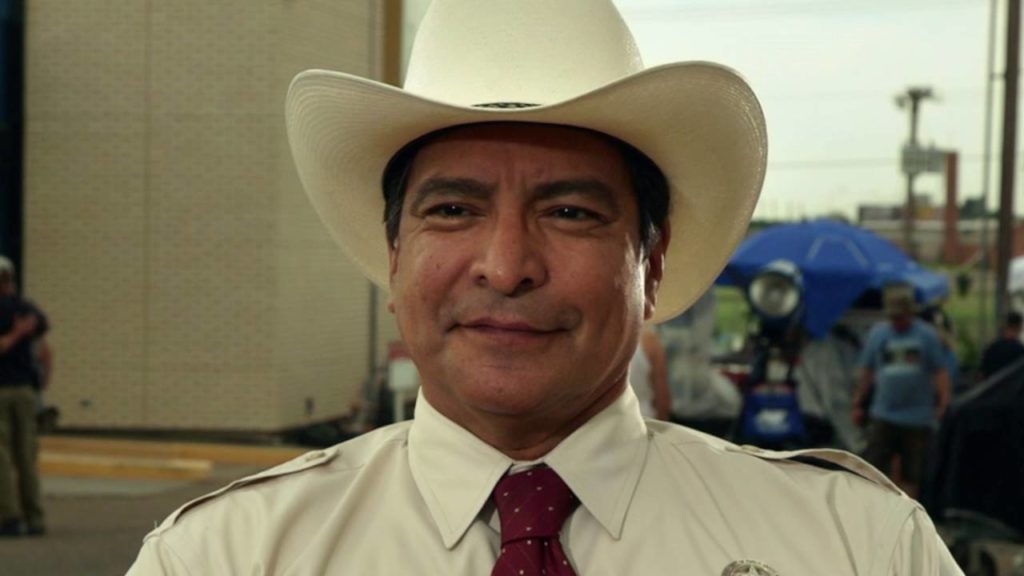