India Independence Day is an annual celebration and a national holiday to commemorate the nation’s independence from the United Kingdom on the 15th of August, 1947. The UK Parliament passed the Indian Independence Act 1947 and transferred the legislative sovereignty to the Indian Constituent Assembly. Until India’s full transition to the full republic constitution, it still retained King George VI as head of state. India attained independence after the Independence Movement, noted for largely nonviolent resistance and civil disobedience, and led by the Indian National Congress (INC). Independence coincided with the partition of India, where British India was divided along religious lines between India and Pakistan. 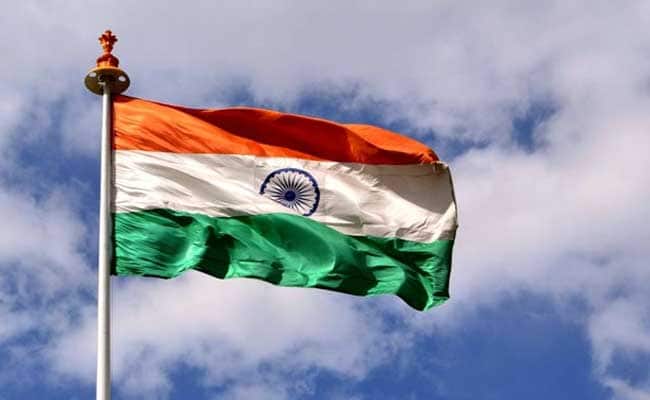 The partition led to violent riots and mass casualties, nearly 15 million people were displaced due to religious violence. The first Prime Minister of India, Jawaharlal Nehru raised the Indian national flag above the Lahori Gate of the Red Fort in Delhi on the 15th of August, 1947.  Doordarshan broadcasted the entire event, which is India’s national broadcaster. It usually begins with the shehnai music of Ustad Bismillah Khan. Independence Day is actually a celebration throughout India with flag-hoisting ceremonies, parades, and various cultural events.

Independence Day, one of the three National holidays in India including the Republic Day on the 26th of January and Mahatma Gandhi’s birthday on the 2nd of October. People celebrate it in all of the Indian states. The Prime Minister hoists the Indian flag on the ramparts of the historical site of Red Fort in Delhi and twenty-one gunshots are fired in honor of the occasion. The Prime Minister highlights the past year’s achievements in his speech, and raises important issues and also calls for further development. He also pays tribute to the leaders of the Indian independence movement. People also sing  “Jana Gana Mana”, the Indian national song during the occasion. The speech hence follows the march past of the Indian Armed Forces division and the paramilitary forces division. 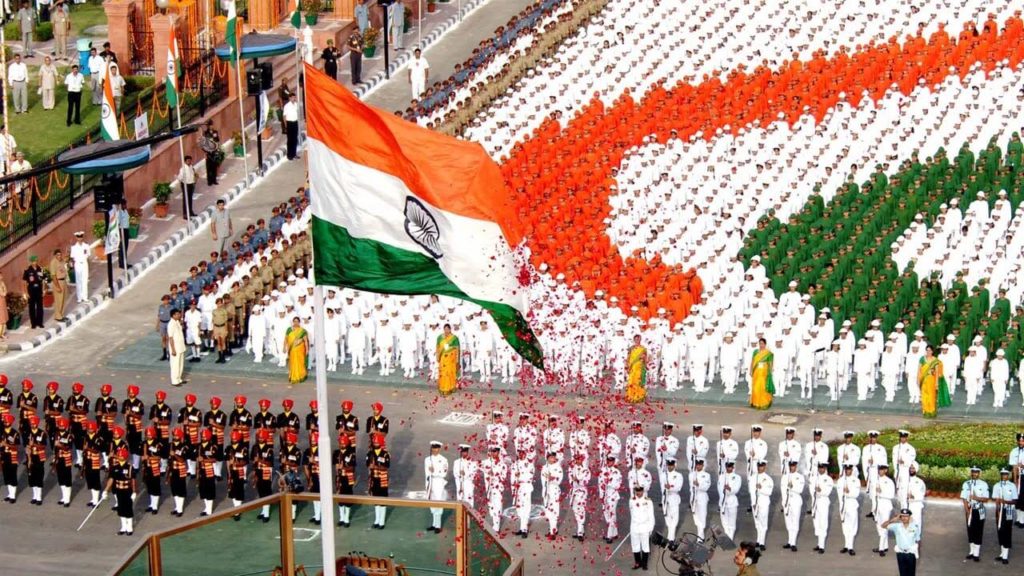 The Naga National Council called for a boycott of Independence Day in northeast India after 3 years of Independence. Various insurgent organizations like the United Liberation. There were various strikes, use of black flags, and flag-burning during the independence day. Various terrorist groups like Lashkar-e-Taiba, the Hizbul Mujahideen, and the Jaish-e-Mohammed have issued threats. They have also attacked the country around Independence Day as well. 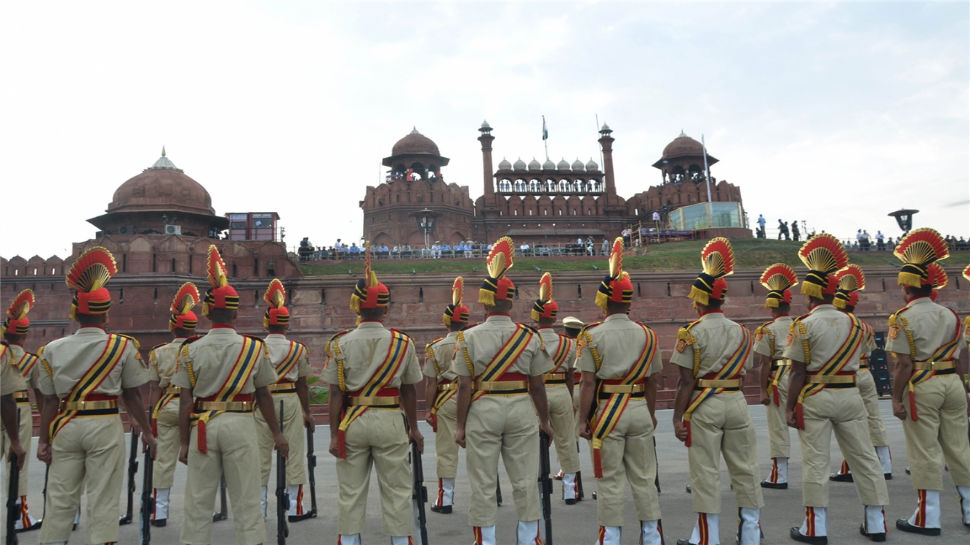 Google has also been commemorating Independence Day of India since 2003 with a special doodle on its Indian homepage.