Who is Anna Gunn?

Anna Gunn is an American actress. She is best known for her role on the AMC drama series “Breaking Bad” as Skyler White from 2008 to 2013. Anna had earned the Primetime Emmy Award for “Outstanding Supporting Actress in a Drama Series” in 2013 and 2014. She is also widely known for her role as Martha Bullock in the western TV series, “Deadwood.” 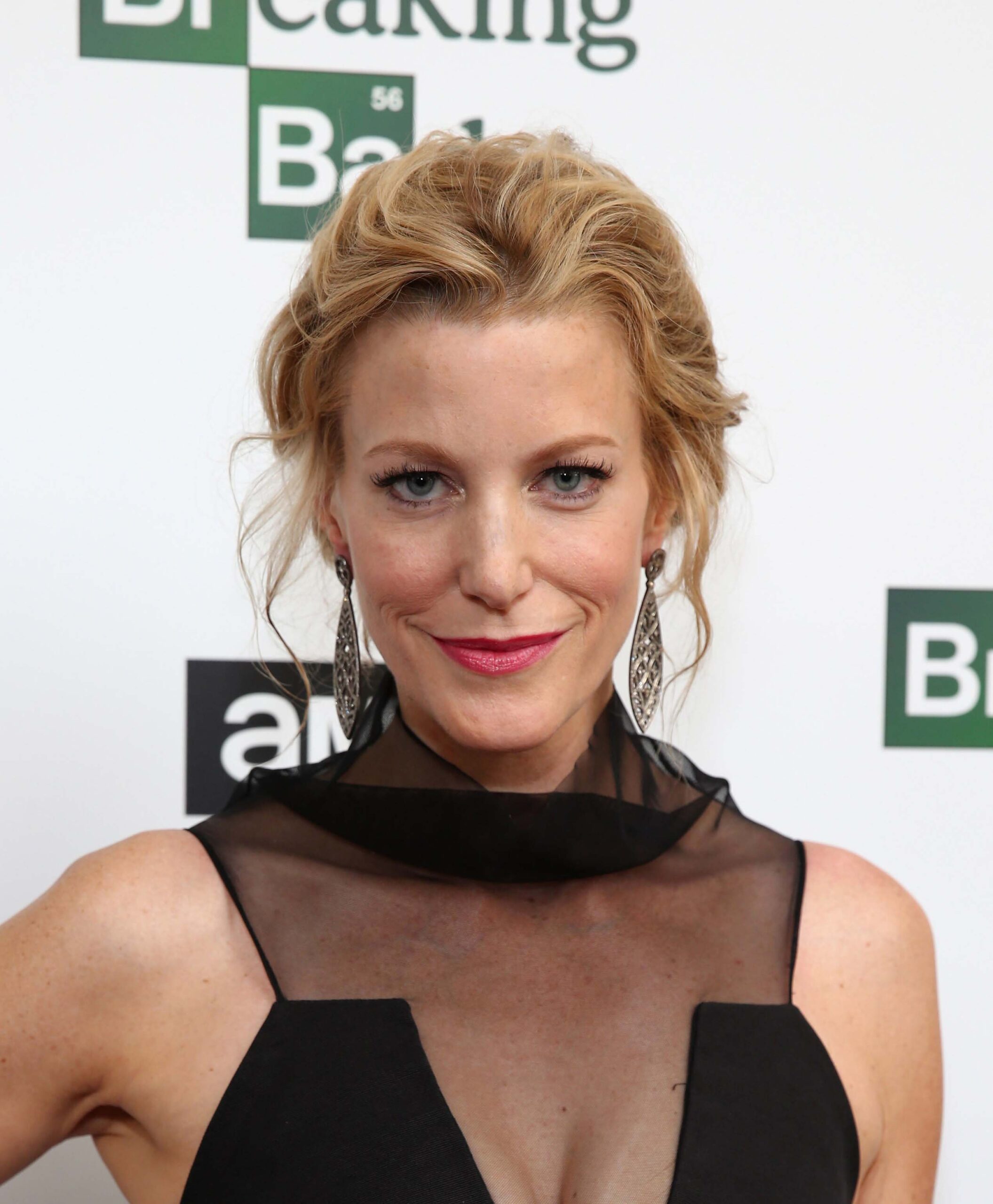 Anna Gunn was born on August 11, 1968, in Cleveland, Ohio, United States. She is currently 51 years old. Her zodiac sign is Leo. At an early age, she moved and was raised in Santa Fe, New Mexico. She is a daughter to mother, Sharon Anna Kathryn “Shana” Gunn who is an interior designer and to father, Clemens Earl Gunn Jr. who worked in real estate.

Anna Gunn studies in Santa Fe Preparatory School in 1986. She then attended Northwestern University where she majored in theatre and eventually graduated in 1990. Gunn spent a semester abroad to study at the British American Drama Academy during the fall of 1988. After moving to Laurel Canyon, Los Angeles, she shared a house with Pamela Adlon.

Anna Gunn stared her career with her roles in the television series, “Quantum Leap” as Liz and “Indecency” as Celeste in 1992. She also starred in the series “Down the Shore” as Arden from 1992 to 1993. Eventually, she also played in “Seinfeld” as Amy in 1994 and “Missing Persons” as Ellie Keogh, “NYPD Blue” as Kimmy and “Moment of Truth: Caught in the Crossfire” as Agent Alex King in 1994. She also made her debut in films with “French Intensive” and “Junior” in the same year. 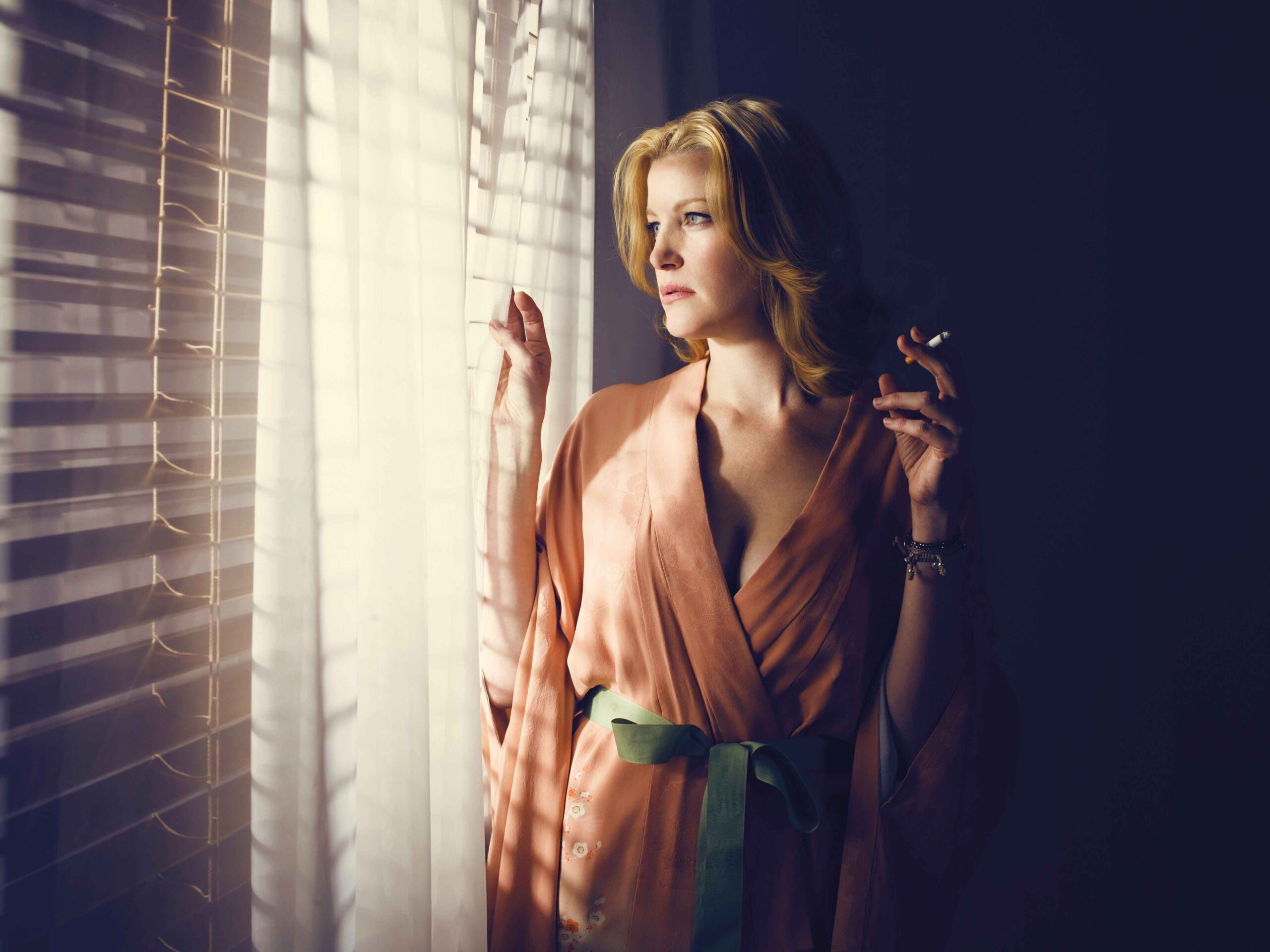 Gunn is best known for her role in the AMC drama series, “Breaking Bad” as Skyler White who ran from 2008 to 2013. She played a recurring role in the ABC series “The Practice” from 1997 to 2002. She was also a regular as Martha Bullock on HBO’s “Deadwood” from 2005 to 2006. Gunn also appeared on “Seinfeld” in the episode “The Glasses,” on “Six Feet Under” in the event “Parallel Play” and even on the first season of “Murder One”. Gunn lent her voice for Ariel in the “Legacy of Kain” series of Video games.

Anna starred a lead role in the Lifetime movie “Secrets of Eden” in 2011. Her other films include “Without Evidence,” “Enemy of the State,” “Treading Water,” “Twelve Mile Road” and “Red State”. Eventually, in 2013, Gunn starred in the television pilot, “Rita” for a one-hour drama in Bravo network which was based on a Danish TV series about a private-school teacher and mother. In 2014, she starred Off-Broadway in “Sex with Strangers” with Billy Magnussen who was directed by David Schwimmer at Second Stage Theatre, She also starred in the film “Equity” in 2016.

Anna Gunn married a Scottish actor and real estate broker Alastair Duncan in 1990. The couple got divorced in 2009. The couple has two daughters named Eila Rose and Emma. 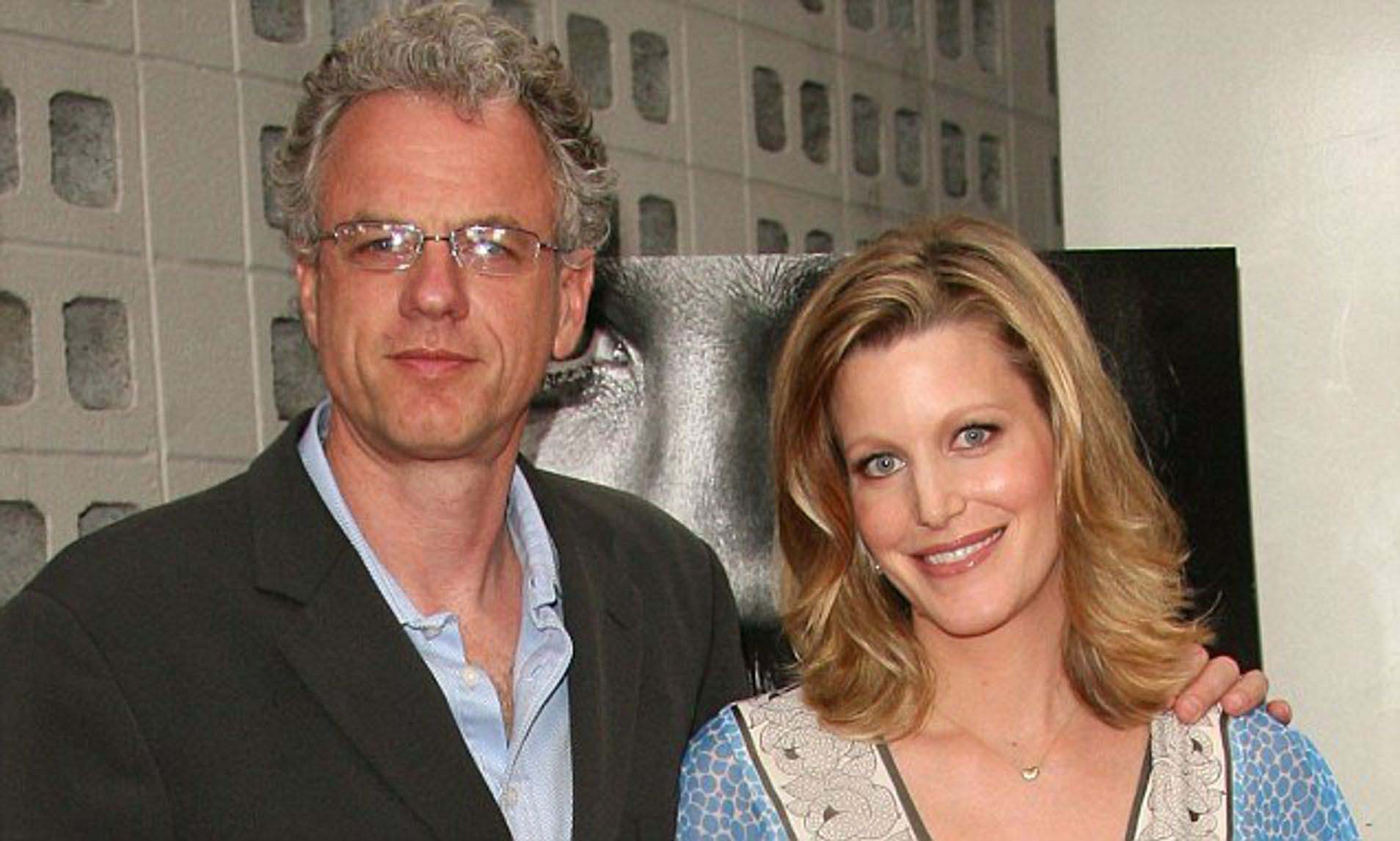 Anna Gunn has been associated with the entertainment industry for a long time. She has contributed to a lot of films and series. She nominated in numerous awards and also has won several of them. Furthermore, Gunn won Primetime Emmy Awards for “Outstanding Supporting Actress in a Drama Series” from “Breaking Bad” in 2008 and 2009. In 2014, she earned Screen Actors Guild Awards for “Outstanding Performance by an Ensemble in a Drama Series” from “Breaking Bad.”

Anna Gunn is American by nationality and is of the white race. She belongs to English and German ancestry from her father’s side and also belongs to Polish and Slovak descent from her mother’s side.

Anna Gunn is living a luxurious life with her family. She is a famous actress who has earned a lot of money as well as fame. Anna Gunn currently has about $7 million approximately.