Who is Emmy Rossum?

Emmy Rossum is an American actress, singer, television director, and songwriter. Emmy is well-known for playing the role in the comedy-drama series “Shameless” as Fiona Gallagher. She has appeared in many films over the years, which include “Songcatcher,” “An American Rhapsody,” “Passionada,” “Mystic River,” etc. Some of her famous roles are in movies “The Phantom of the Opera,” “The Day After Tomorrow,” and “Poseidon”. She has also made a mark as a singer and released her debut album “Inside Out,” which was well-received by the critics. 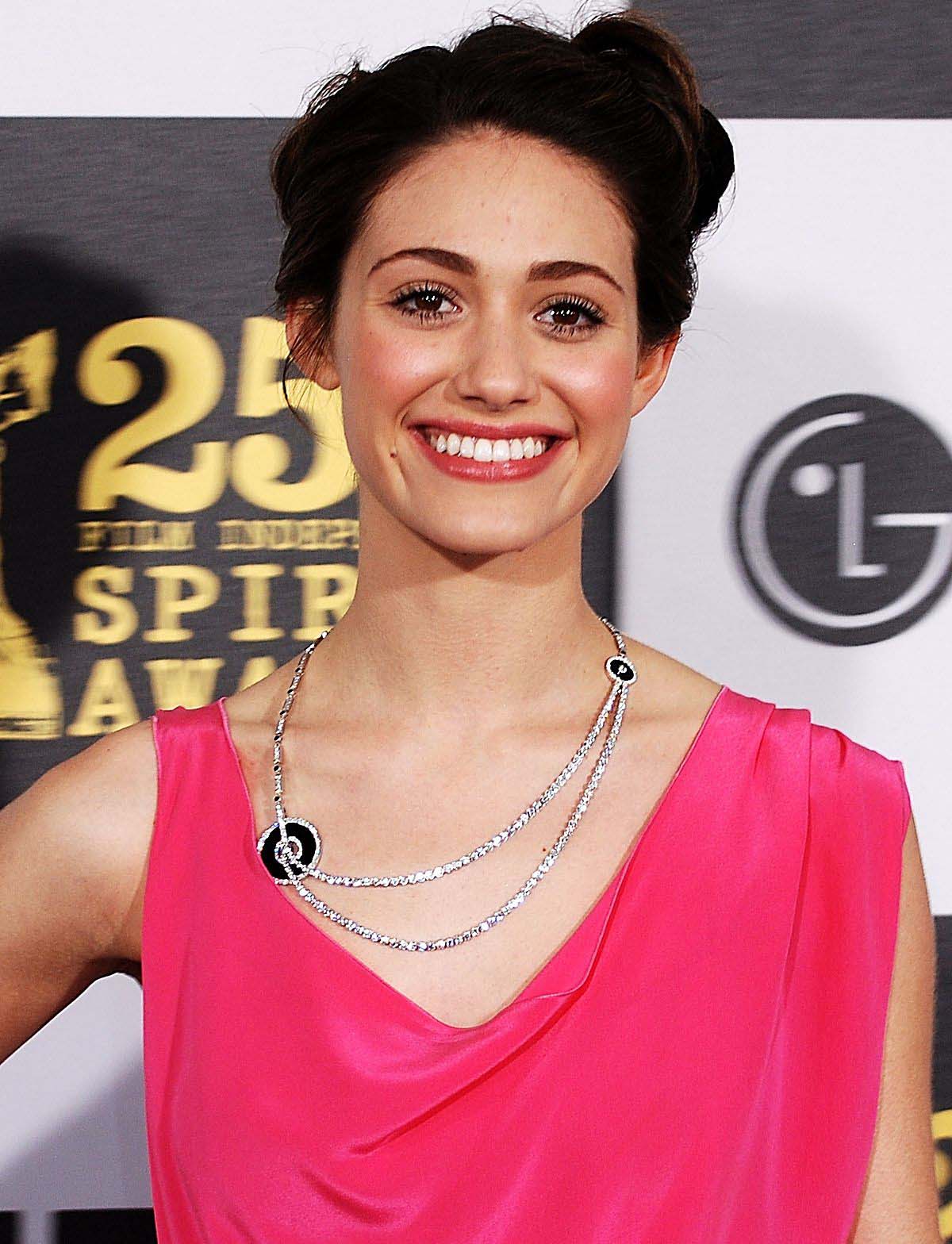 Emmy was born on September 12, 1986, with the name Emmanuelle Grey Rossum, in New York City. She is currently 33 years old. She is the only daughter to mother, Cheryl Rossum, a single mother who is a corporate photographer. Her parents got separated while her mother was pregnant, and she has only met her father twice. She was turned to singing at a young age as she was raised as a Jewish.

Emmy had become a member of the Metropolitan Opera Children’s Chorus at the age of seven. Her exposure turned out to be immensely helpful as she got an opportunity to perform on stage within five years. She even shared the stage with renowned opera singers. She sang in six different languages in 20 different operas. Emmy also worked under the direction of Franco Zeffirelli in “Carmen”. By the age of 12, she developed an interest in acting and joined for classes at “The New Actors Workshop” in New York City. Furthermore, she also continued her studies at Spence School in Manhattan. She also obtained her high school diploma from Stanford University’s Education Program for Gifted Youth at the age of 15. She later attended Columbia University.

Emmy made her acting debut with a guest role in the television program, “Law & Order,” as Alison Martin in 1997. She also landed a recurring role in the long-running daytime soap opera “As the World Turns,” where she played as Abigail Williams. Eventually, she played the guest role in “Snoops” as Caroline Beels and also worked in the made for TV movie “Genius.” In 2000, she also portrayed the role of young Audrey Hepburn in the ABC TV movie “The Audrey Hepburn Story” and also made her debut on the big screen with the film “Songcatcher.” 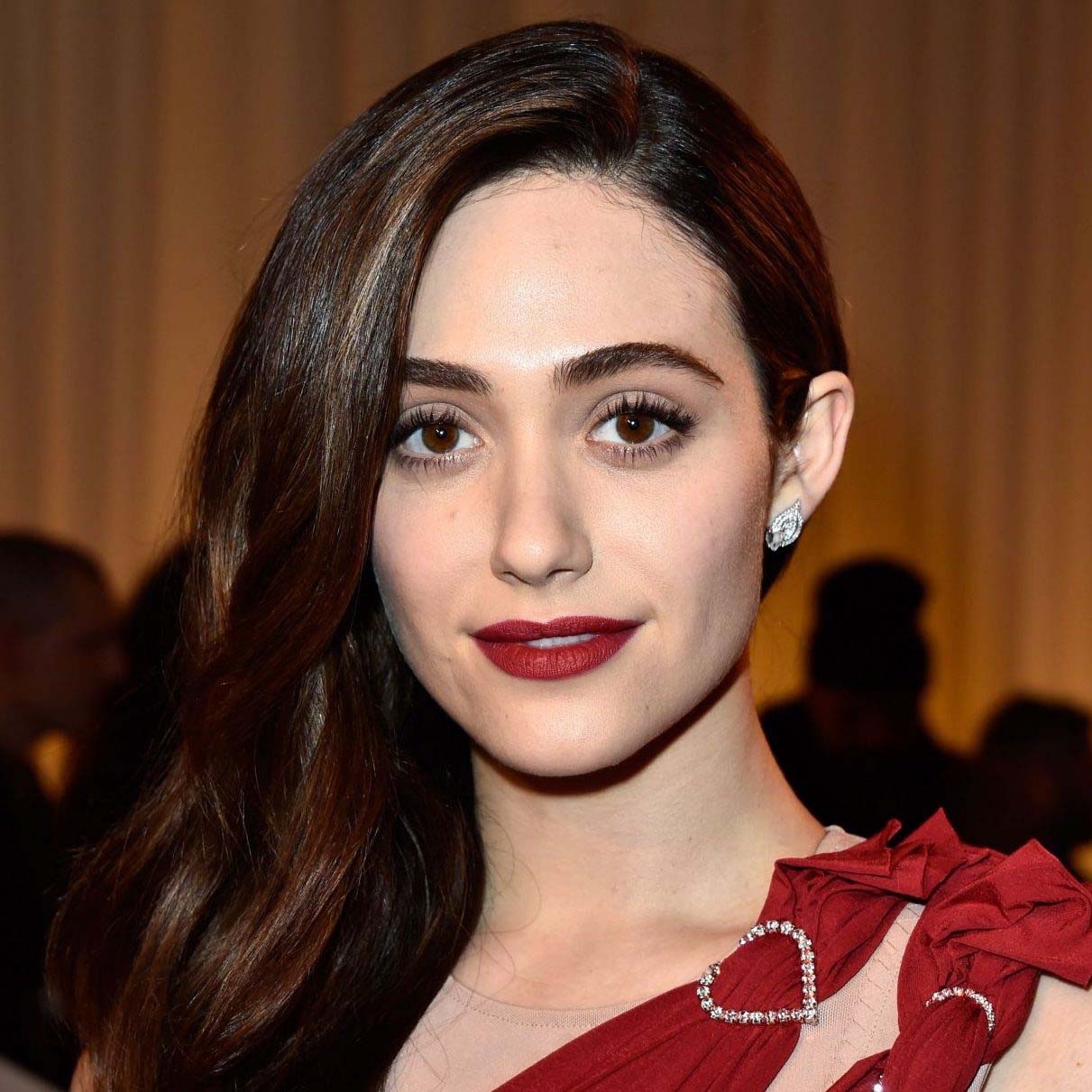 In 2003, Emmy was cast in the film “Nola,” where she played the lead character. Eventually, her major break in cinema came with “Mystic River,” where she was portrayed as Katie Markum. The most critical work in her film career was in the eco-disaster film “The Day After Tomorrow.” She also landed the coveted role in the on-screen adaptation, “The Phantom of the Opera.” In 2006, she had a significant role in the high budget disaster film “Poseidon.” In the same year, she also performed as Juliet Capulet in the William Theatre Festival production of William Shakespeare’s “Romeo and Juliet”.

Emmy followed up with the role of Bulma in “Dragonball Evolution” and also served as the member of Broadway’s 24 Hour Play in which actors, writers, and directors collaborate to produce and perform six single act plays. Eventually, in 2011, she starred in DJ Caruso’s social film “Inside” and also joined the cast of Showtime comedy series “Shameless.” She also appeared in films like “Beautiful Creatures,” “You’re Not You,” “Comet,” and “Before I Disappear.”

Emmy returned to the big screen with the film “A Futile and Stupid Gesture” after a gap of four years and also starred in a short film, “That’s Harassment.” She appeared in a guest role in “Mr. Robot” and also in the action thriller film “Cold Pursuit” in 2019. She also released her album “Inside Out” in 2007 and even with her second album, “Sentimental Journey,” in 2013.

Rossum married Justin Siegel on February 17, 2008. The couple presented publicly as in a relationship but unmarried. They filed a divorce on September 25, 2009, in Los Angeles, citing irreconcilable differences that got finalized on December 28, 2010.

Eventually, in August 2015, Emmy engaged writer, director, Sam Esmail. The couple married on May 28, 2017, after two years of dating.

Emmy has celiac disease and describes herself as “a spiritual person, but not especially religious.” 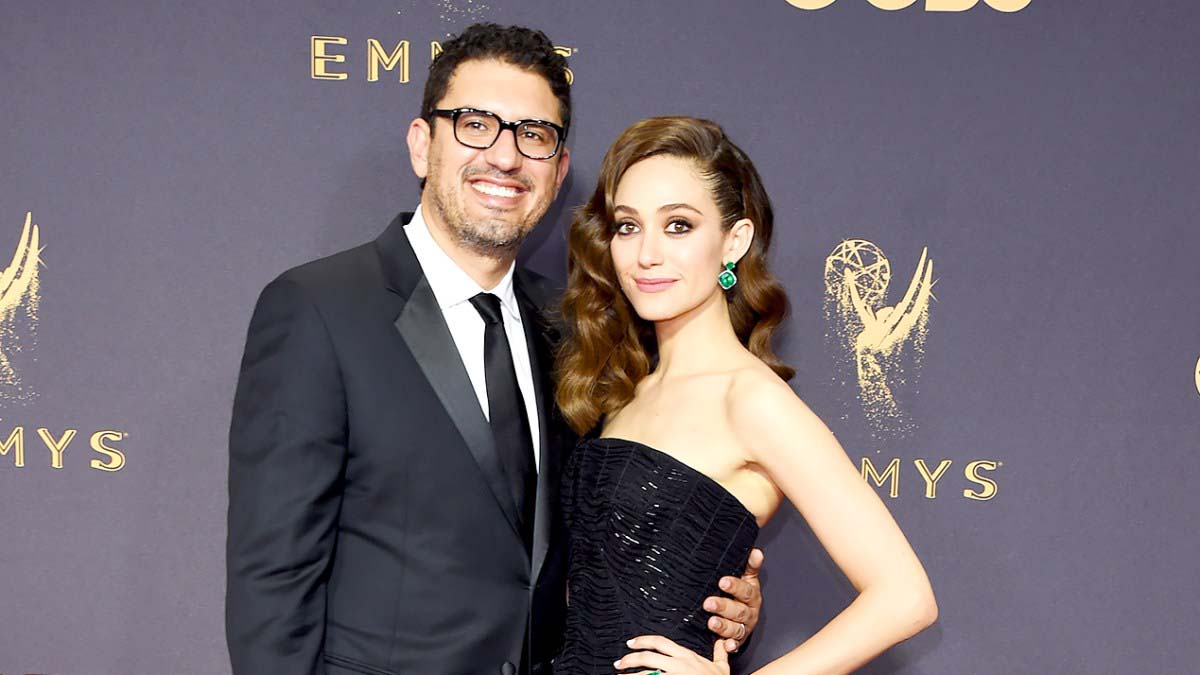 Emmy Rossum has been nominated in numerous awards for her contributions in the entertainment industry and has won several of the, She had won National Board of Review, Saturn Awards, Broadcast Film Critics Association Awards and Young Artist Awards from “The Phantom of the Opera”. She also earned Hamptons International Awards from “Dare,” Savannah Awards, Northeast Film Award from “Before I Disappear,” and Catalina Film Award.

Emmy is American by nationality and is of the white race. She follows the Judaism religion.

Emmy is living a luxurious life with her family. She is a famous actress, has earned a lot of money as well as fame. Rossum currently has about $12 million approximately.

Lana Condor-Professional Actress, Dancer and Youtuber, well-known for her role in To All the Boys I’ve Loved Before film series