Who is Anthony Ramos?

Anthony Ramos is a well-known American actor and singer. They have been associated with this show business since 2011 and has been actively working to date as an actor and singer. He first did his first acting role in theatre and then slowly made into the film industry by appearing in series and movies. He is best known for his role in the Broadway musical ‘Hamilton’ as Philip Hamilton. Apart from acting, he is also a singer and a songwriter. He has also released his debut solo studio album ‘The Good and the Bad’ in 2019. The singles from this album released in 2019 and 2020. 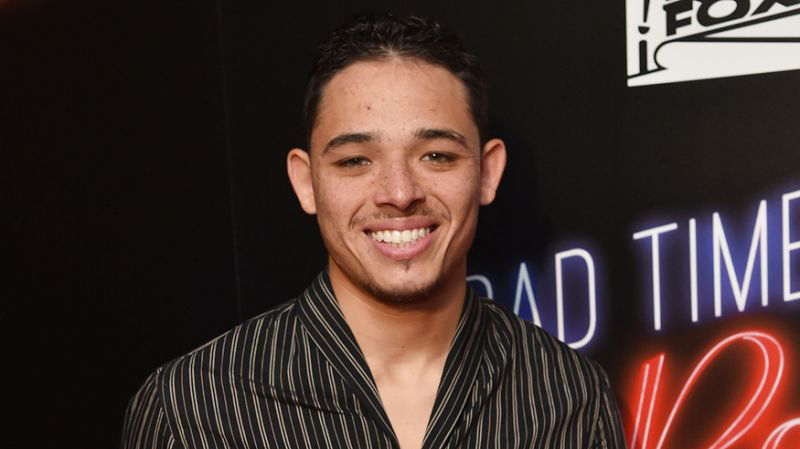 Anthony Ramos Martinez’s birthplace is New York, United States, and was born on November 1, 1991. He was raised in Brooklyn by his parents alongside his two siblings, a brother, and a sister. He is currently 28 years old with a Scorpio sun sign.

Anthony Ramos holds an American nationality and belongs to Hispanic ethnicity. He is of Puerto Rican descent, following Christianity religion. Besides, he stands 5 feet and 8 inches (175cm/1.75m) tall and weighs around 70 kg (154lbs). He has a pair of amber-colored eyes with black hair color.

Anthony Ramos studied at the Halsey Junior High School and New Utrecht High School. He then enrolled at American Musical and Dramatic Academy on a full scholarship. 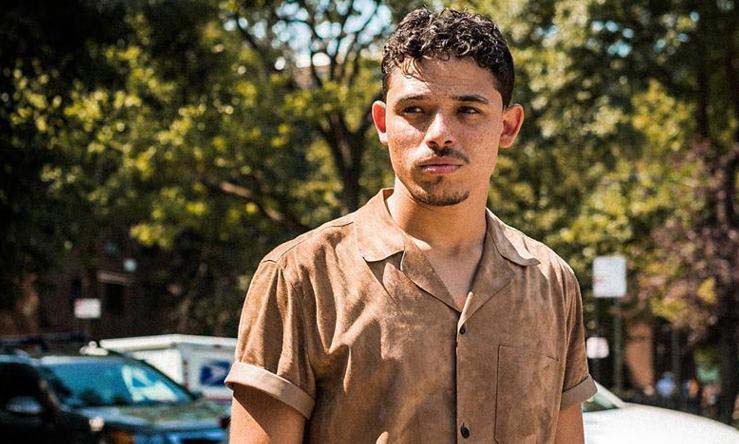 Anthony Ramos debuted his first acting role in a theatre play ‘Grease’ at Surflight Theatre. He then appeared in ‘Damn Yankees’ as Henry and ‘In the Heights’ as sonny de la Vega in 2013. The next year, he played as Justin Laboy in ’21 Chump Street’ at Brooklyn Academy of Music. He received his breakthrough role in 2015 when he became a cast in a Broadway musical ‘Hamilton’ where he portrayed John Laurens / Philip Hamilton. Seeing his fantastic performance here, he became cast in two episodes of ‘Younger’ the same year. Juan Flores was also seen in the 2016 series ‘Law & Order: Special Victims Unit.’ Stars like Mariska Hargitay, Iain Armitage, Casey Cott, also starred.

Likewise, in 2017 he appeared as Tony in the ninth season of ‘Will & Grace.’ He was also featured in a comedy-drama TV series ‘She’s Gotta Have It’ as Mars Blackmon. He appeared in 19 episodes, and this series ran till 2019. Meanwhile, he also did a musical theatre play ‘In the Heights’ in 2018 and in ‘Elena of Avalor’ series as a voice role Tito.

Anthony Ramos landed his big-screen role in the 2016 film ‘White Girl’ as Kilo. He then appeared in ‘Patti Cakes $’ in 2017 and a short film in ’10 Crosby’. In 2018, he did three films ‘Monsters and Men,’ ‘A Star is Born’ and ‘Summertime’. Likewise, he also played as Staff Sergeant Anthony Martinez in a monster film ‘Godzilla: King of the Monsters’. Recently, in 2020 he played two movies, ‘Trolls World Tour’ where he lent his voice in King Trollex and in ‘Hamilton,’ which is a filmed recording musical play. In this musical film, he played John Laurens/Philip Hamilton.

Anthony Ramos has been nominated in five awards, out of which he had received one Grammy Award in 2016 for his work in ‘Hamilton.’

Anthony Ramos started dating actress Jasmine Cephas Jones in 2015. They are still together and performed an engagement ceremony on December 24, 2018. 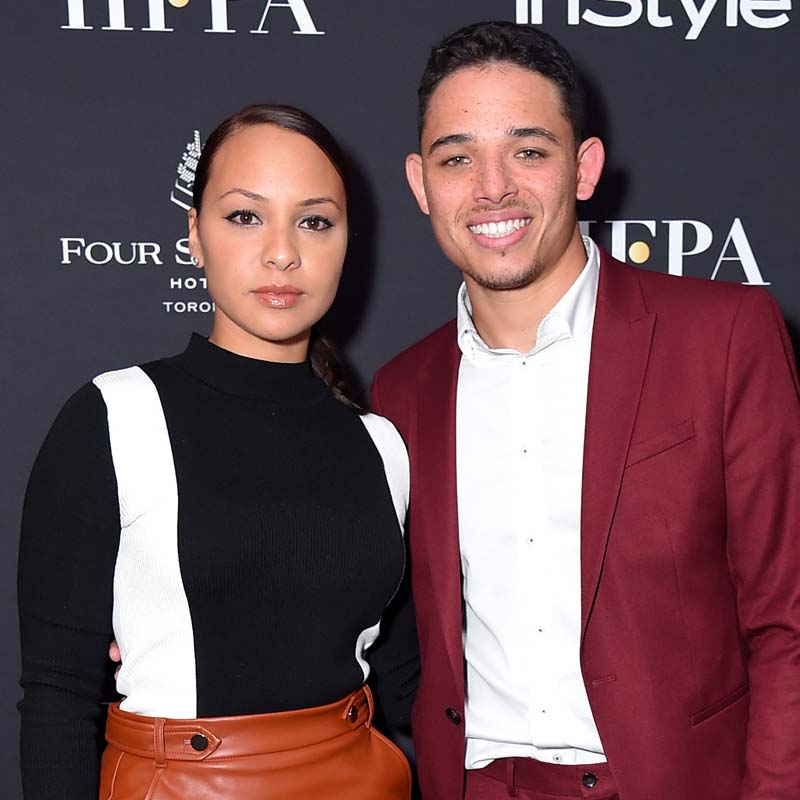 The famous actor and singer Anthony Ramos have received a fair amount of fan following along with money. His net worth as of 2020 is $3.5 million.