Who is Florence Pugh?

Florence Pugh is an English actress who has joined the film industry in 2014 and is working till now. It’s been six years since she has joined this industry, and she has already become famous through her acting roles. From her debut film ‘The Falling’ in 2014 to her upcoming movie ‘Black Widow,’ she has improved her acting skills and showed her roles in various movies. Moreover, she also sings songs and has released a song in 2009 named ‘Wooden Pages.’ Her close one also calls her by her nickname Flossie. 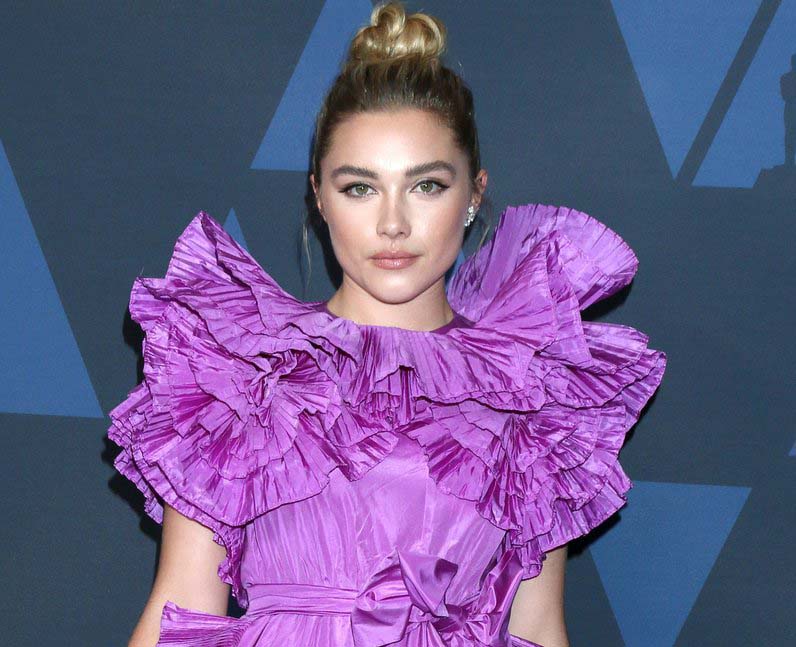 Florence Rose C.M. Pugh was born on January 3, 1996, in Oxford, United Kingdom. She was born with five family members, including her parents Clinton Pugh and Deborah Pugh, and her two sisters and brother named Arabella Gibbins, Rafaela Pugh, and Toby Sebastian. Both her sisters are actress, while her brother is a musician. Florence is currently 24 years old with a Capricorn sun sign.

Florence Pugh holds the nationality of Britain with Irish and English ancestry. Her ethnicity is White. Besides this, her body measures 36-27-36 inches, respectively, with a slim body type. Florence stands 5 feet and 4 inches (1.63m/163cm) tall and weighs around 59 kg (129lbs). Moreover, she has dyed blonde hair color with brown colored eyes.

Florence Pugh completed her junior school education at Cokethorpe Junior School and attended Wychwood School in Oxford from 2007 to 2009. Later, she enrolled at St. Edward’s School in Oxford for further studies. 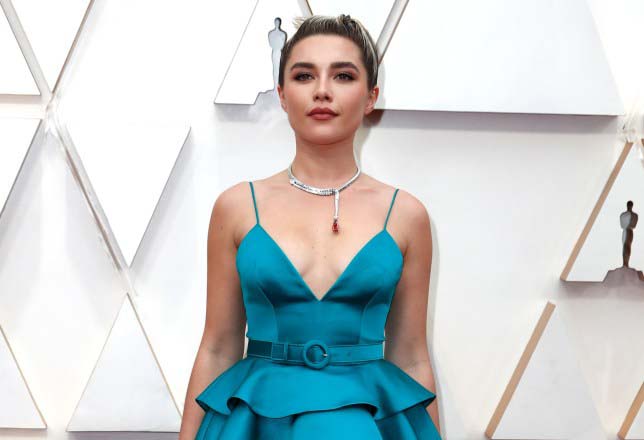 Florence Pugh did her first film in 2014, a British mystery drama film ‘The Falling.’ She also did some short films in 2015, one being ‘Paradise Lost.’ She gained popularity after she did a drama film ‘Lady Macbeth’ in 2016 as Katherine Lester. She then did not do films in 2017; she appeared in four different films in 2018 named ‘Outlaw King,’ ‘Malevolent,’ ‘Leading Lady Parts’, and The Commuter.’ The next year, she featured as Amy March in a period drama film named ‘Little Women.’ She recently starred in a short film ‘Father of the Bride Part 3(ish)’ where she portrayed Megan Banks.

Florence Pugh’s television journey started in 2016 where she appeared in three episodes of ‘Marcella’ as Cara Thomas, where Anna Friel also starred. In 2018, she did a television film ‘King Lear’ and a miniseries ‘The Little Drummer Girl.’ Furthermore, in 2020 she did the character of Jessica Goldman in an episode of live read series ‘Acting for a Cause.’ 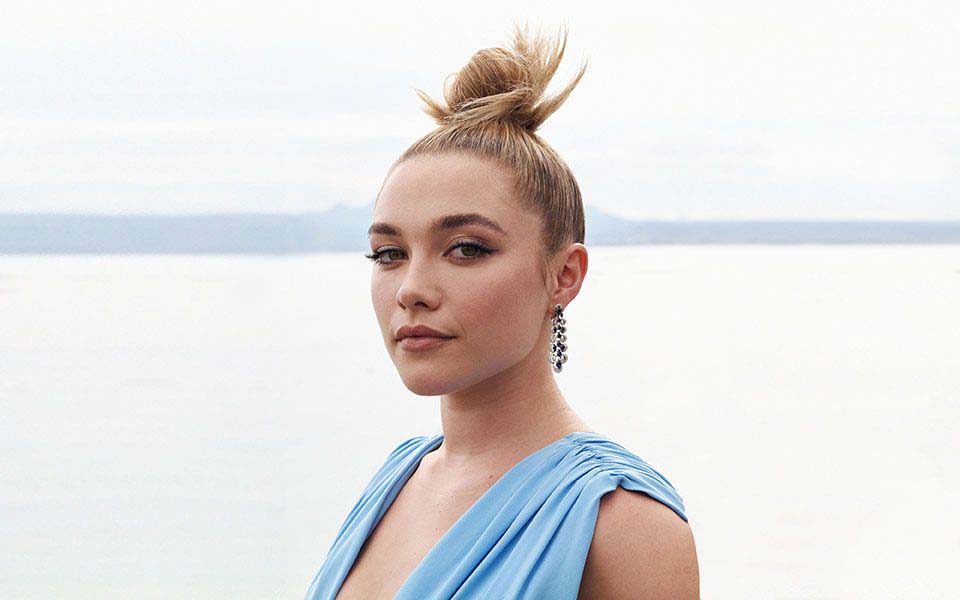 Florence Pugh started her romantic relationship with Zach Braff in 2019, and they are still together.